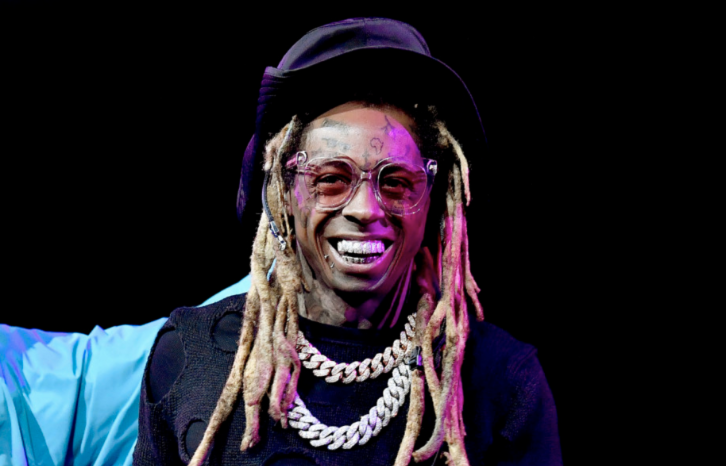 Lil Wayne is not ready to be buried yet. At 37 years old, the rapper has released his 13th studio album, ‘Funeral’.

One of the main themes throughout the album is death, which is no surprise given the name. The album also shows the insight Kobe has on the hip-hop industry after years of being a successful rapper.

Wayne paid tribute to the late Kobe Bryant on track 8, ‘Bing James (ft. Jay Rock)’. He included 24 seconds of silence at the end of the song to honor Bryant who wore the numbers 8 and 24 when he was in the NBA. Bryant passed away in a helicopter crash just last week along with his daughter Gianna and several others. Wayne spoke out about the way Bryant’s death affected him in an interview with Apple Music Beats 1 saying, “I have kids, man. I have four kids. And I have a beautiful daughter, and I cannot imagine. And I’ve been trying not to imagine. Again, thoughts and prayers to the families.”

It’s clear that Wayne shows no signs of slowing down in his career. In an interview with Undisputed Wayne said he wanted this album “to show where (he’s) at in (his) career, show the hungriness. To show younger artists that there’s still hunger and you don’t lose it.” Wayne’s drive seems unstoppable. If ‘Funeral’ tops the Billboard charts it would be the rapper’s fifth consecutive No. 1 album.  To get this spot he’ll be competing with Kesha, Louis Tomlinson and Meghan Trainor who also released albums this week. So far, he’s winning the fight as ‘Funeral’ is on top of the iTunes albums chart.

You can buy ‘Funeral’ along with Wayne’s new line of merch here. 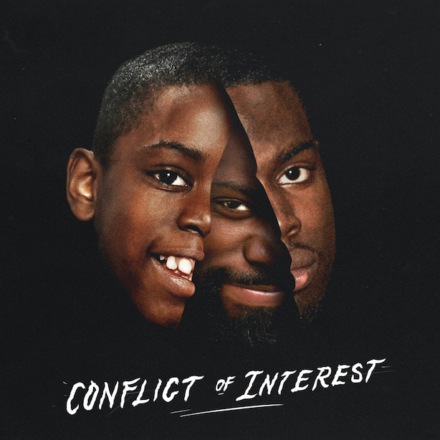 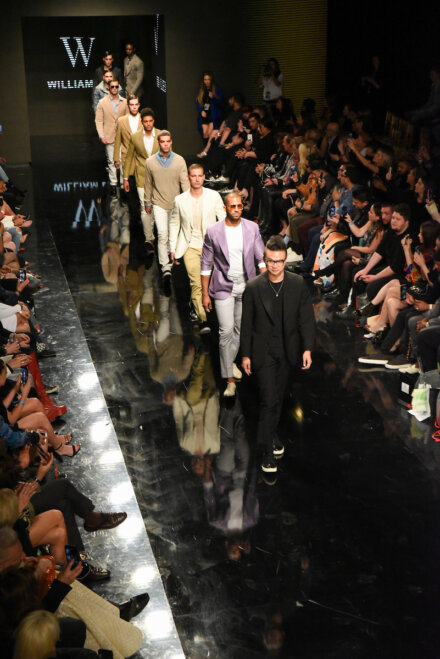 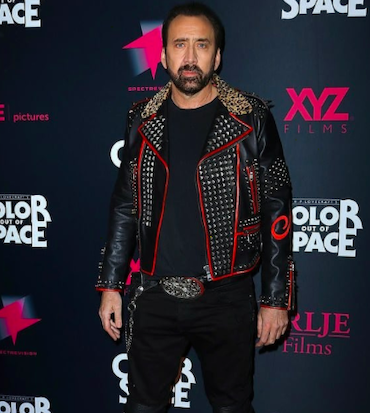 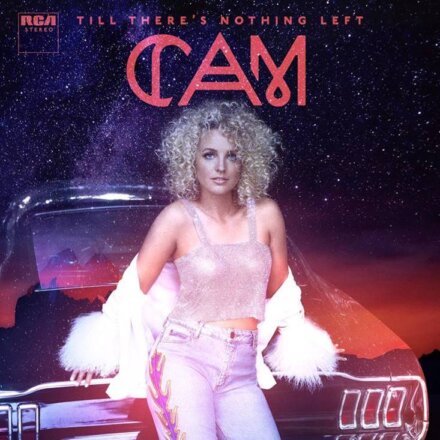