Oh wow, Owen Wilson has been tapped to star in the Marvel series “Loki” for Disney+. His exact role hasn’t been confirmed yet, but Marvel says it is a “prominent character.” Wilson joins Tom Hiddleston as the titular character, reprising his role from the MCU films as the mischievous demi-god and Thor’s brother.

Wilson is of course known for his frequent collaborations with writer/director Wes Anderson (he starred in his debut film, “Bottle Rocket,” and was nominated for Best Original Screenplay for it) and for his blockbuster buddy comedies including “Wedding Crashers,” “Starsky & Hutch,” and his magnum opus, “Zoolander.”

Filming for the series is currently underway with a Spring 2021 premiere date. Marvel prez Kevin Feige will serve as producer. “Loki,” as well as the other Marvel series set to premiere on Disney+, will have direct ties with films made in the MCU simultaneously. Feige has stated that “Loki” will be tied-in with the 2021 sequel “Doctor Strange and the Multiverse of Madness.” 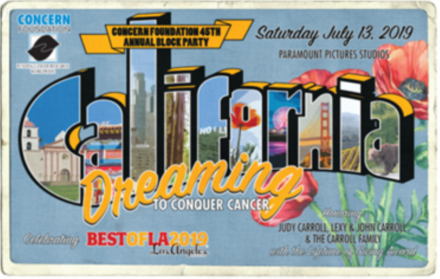 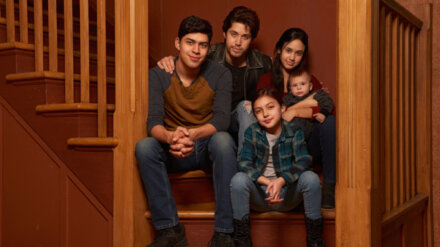 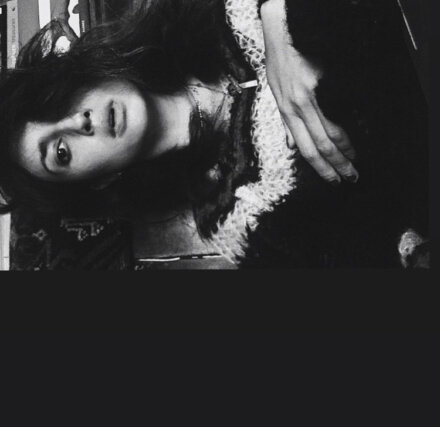 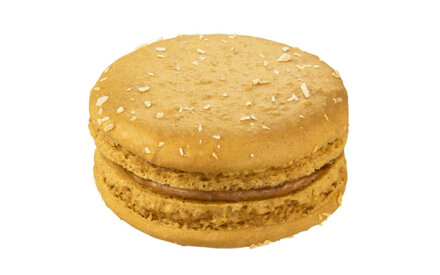 The Vegan Macarons by LaDurée