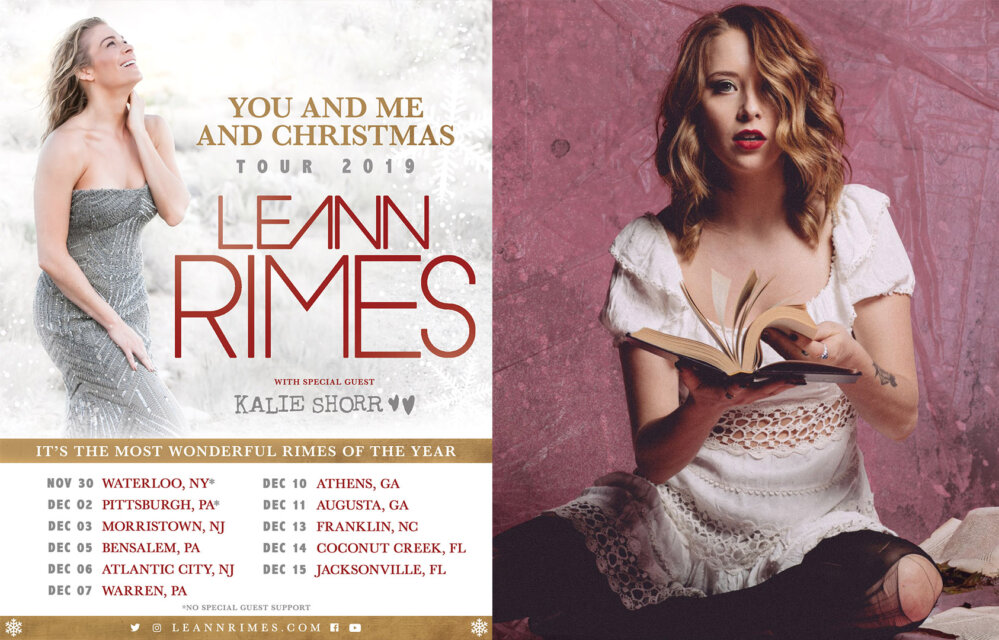 Country music icon has officially announced her opener on the beloved “You Me And Christmas Tour.” This winter, singer/songwriter Kalie Shorr will be joining Rimes across the East Coast on the 7th edition of this holiday tradition. Nashville-born Kalie Shorr was handpicked by Leann herself after making a name for herself on the country scene in the past few years. It’s no surprise that Rolling Stone named her “one of country’s most promising new artists.” No stranger to the stage, Kalie broke into the music scene with her 2016 hit “Fight Like A Girl” and continued on to tour with Sara Evans and Raelynn, features in countless magazines, and played Grand Ole Opry 15 times.

Kalie’s messages of female empowerment have led her music to be described as fierce like Avril Lavigne, but sisterly like the Dixie Chicks. Shorr’s sound is a clear appreciation for country roots with a slice of emo-pop. Her first feature-length album, Open Book, came out with high praise. Songs to watch out for are “Alice in Wonderland” and lead single, “Lullaby.” Music critic Ann Powers and Bobby Bones have shown their support by featuring Shorr’s songs on NPR Music’s Top 20 Songs and Women of iHeart Country shows respectively. The country music scene has embraced Kalie Shorr’s feminism and incomparable songwriting with open arms. She is immensely proud of this new chapter in her life, which kicks off on her joint tour with Leann Rimes. She hopes fans will resonate with and heal to her music from Open Book, which Rolling Stone raves captures the sounds of Shania Twain, Taylor Swift, and Alanis Morissette all at once.

Kalie Shorr is a can’t-miss on the upcoming “You Me And Christmas Tour.” Get in the holiday spirit with Rimes and Shorr this winter! 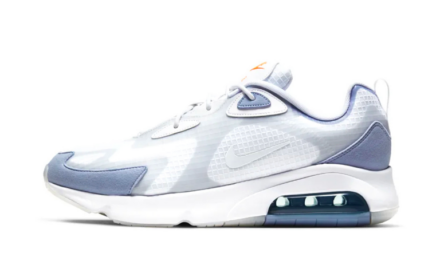 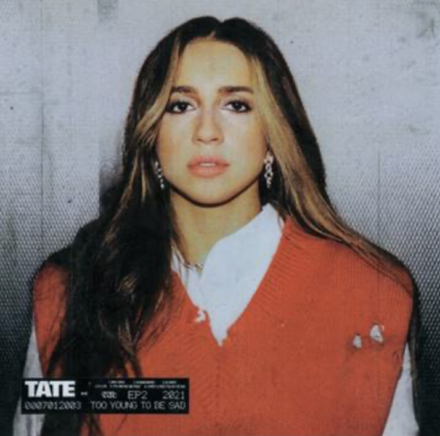 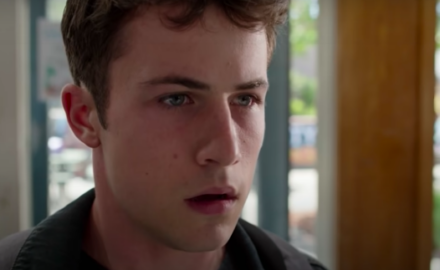