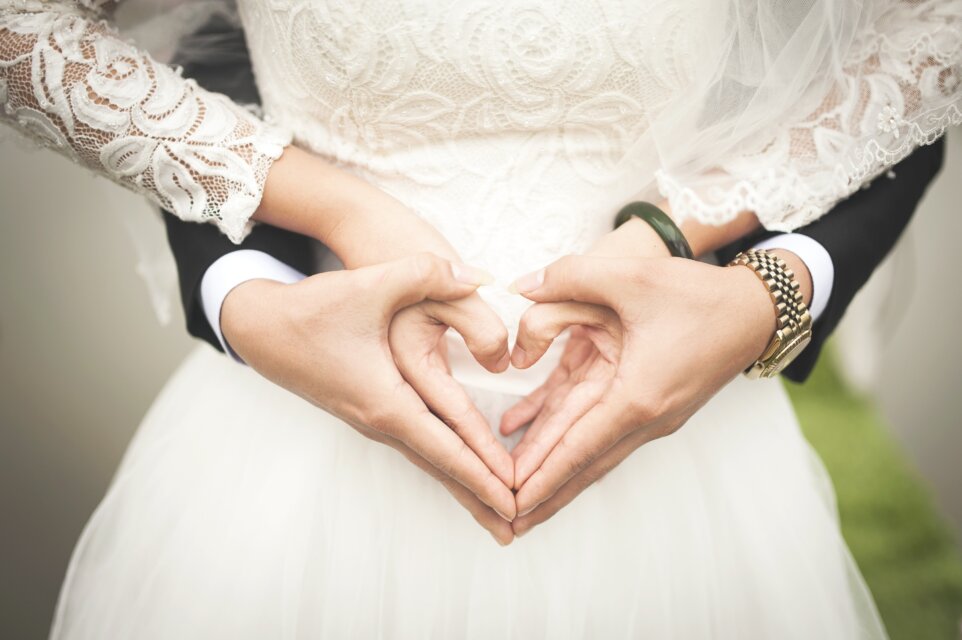 More than a year after the couple exchanged nuptials in a New York courthouse, Justin Bieber and Hailey Baldwin have tied the knot again. This time with a luxurious wedding ceremony, planned by Hailey herself with some help from Mindy Weiss. The wedding was held in Bluffton, South Carolina and it was a star-studded event to say the least. Naturally, the guests list included everyone from models to singers to reality stars. Kendall Jenner, Jaden Smith, Joan Smalls, and more were in attendance to support the happy couple. Hailey slayed, as usual, in an off-the-shoulder white dress and veil, and her guests followed suit. Justin walked down the aisle in a black tux, freshly manicured haircut, and a new Audemars Piguet watch. The extravagant event even featured crystal bedazzled Moët & Chandon Imperial Brut bottles.

Leading up to the big day, the couple hasn’t shied away from expressing their excitement over spending their lives together. Hailey posted “1 year of being your Mrs.” on their one year anniversary, and those who follow Justin have seen plenty of wife spam. Justin Bieber has had a whirlwind of a career since coming to fame at such a young age, and we’re happy that Hailey is able to provide him with some happiness and stability. Justin, 25 and Hailey, 22 might seem young to be married, but their friends describe them as two crazy kids in love. They made it a year and forever is to come. The celebration kicked off the couples’ European honeymoon tour and we are sure to see more lovey-dovey Instagrams in the weeks to come. Congrats (again) to the married couple!

By Sonja Grunfeld
Photo by Pixabay 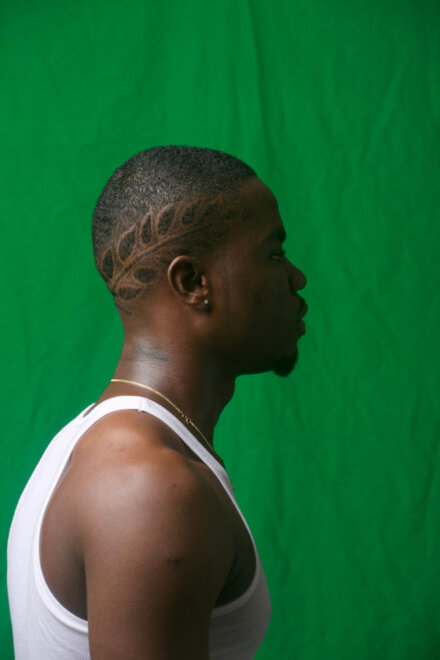 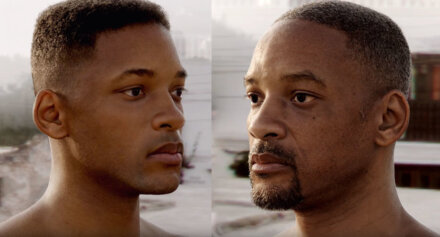 Gemini Man Is A Step Forward In Technology 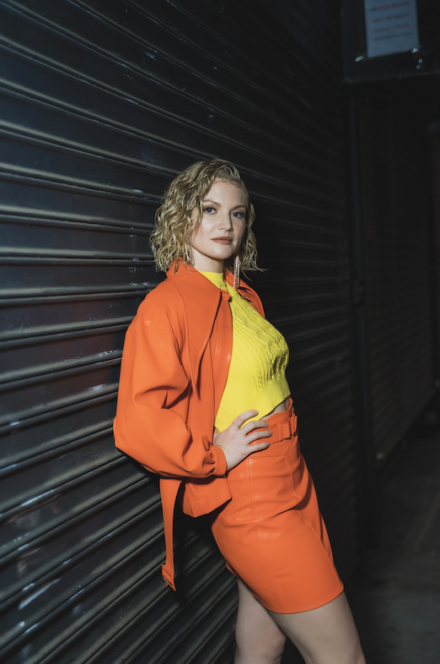