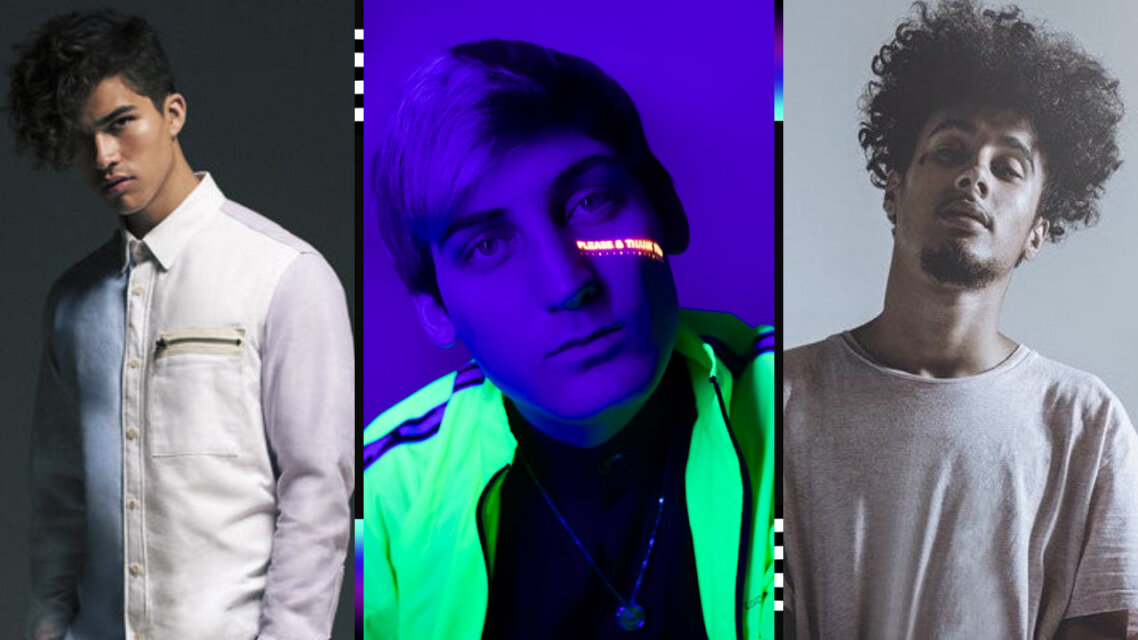 This track is the second single in PLS&TY’s “Very Special” EP coming out later this year. The visionary continues the love story after his first single release, “Very Special” ft. Sean Kingston, seamlessly connecting the two with the theme of reflection and remembering memorable moments in life.

Alex Aiono’s crisp melodies and vocal delivery perfectly inspire the wandering thoughts of lost love. Along with a fly dive from Wififuneral’s edgy rap verse, PLS&TY manages to elevate electronic music to a higher level of storytelling and bring together artists from their unique respective genres, bridging the gaps through a love song.

PLS&TY: “The juxtaposition between Alex’s soulful and incredible vocal range with Wifisfuneral signature dark rhymes complement the production to the fullest extent. There was no better talent to sing the hooks than Alex and bringing in Wifisfuneral for a featured verse gave a necessary edge to complete the record.”

Wifisfuneral is known as one of the pioneers of Soundcloud’s rap scene for breakthrough mixtapes Black Heart Revenge, Ethernet, and Boy Who Cried Wolf. The Palm Beach-based rapper was also a member of Members Only, a group originally created by XXXTentacion and Ski Mask the Slump God from 2015 to 2017. In 2017, Wifisfuneral would sign with Alamo and Interscope Records.

Alex Aiono, a fast-rising multi-hyphenate; singer-songwriter-instrumentalist-actor with a global following exceeding 12 million fans, first rose to fame releasing mashups on his YouTube channel which have since amassed over 1 billion combined views. Through a series of independent and major label releases (Warner, Universal, Interscope and others), Alex began his music industry disruption when “HOT2TOUCH” became his first #1 hit track with German DJ & producer Felix Jaehn in Europe. Since then Alex has converted his digital footprint to the release of over 40 original songs, 4 headlining international sold out tours, as well as written songs for and collaborated with Grammy Award-winning artists and household names like John Legend, T-Pain, Gryffin and babyface. Alex continues his rise into 2020, signing a podcast deal with iHeartMedia and starring in the new Netflix film Finding Ohana, produced by Ian Bryce of Saving Private Ryan and Transformers, to be released summer/fall 2020, all while dropping 14 new songs which gained over 10 million total streams on Spotify alone. 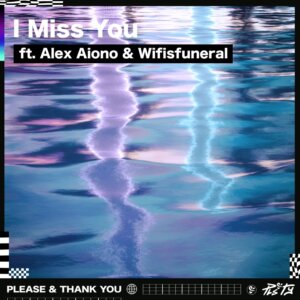 Alex Aiono: “After hearing the track for “I Miss You,” I knew I had to jump on it. Breakups often have a clear “why,” or a big mess that is cemented in your mind, but sometimes things just fall apart and you can’t even fully remember what went wrong. So, we wrote this one in my bedroom studio thinking about the ones that slip through the cracks.”

PLS&TY continues to revolutionize electronic dance music with his intelligent, upbeat, and fun collaborations. “I Miss You” is paired with another stunning visual album artwork that flows through from his previous single’s artwork on “Very Special”, giving a colorful accessory to the songs as they are being released.

PLS&TY very much takes the road less travelled. He is a risk taker and by the support of the collaborative track with Alex Aiono and Wifisfuneral, has surpassed any and all doubts of this forward-thinking music resonating with fans of electronic, pop, and hip-hop worlds alike. 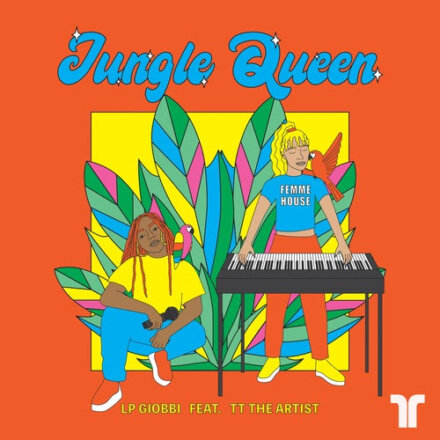 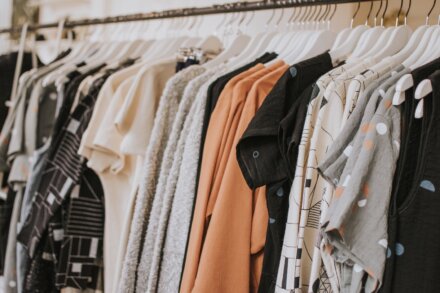 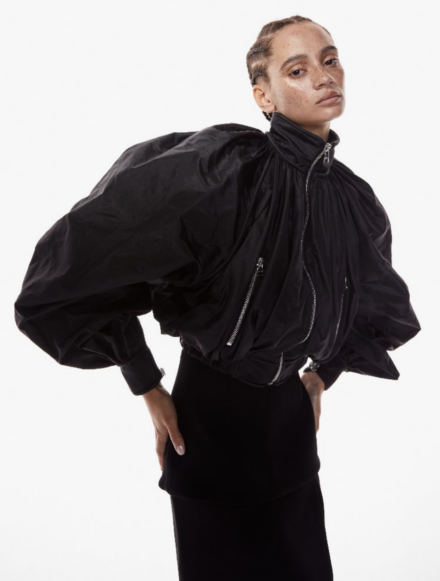