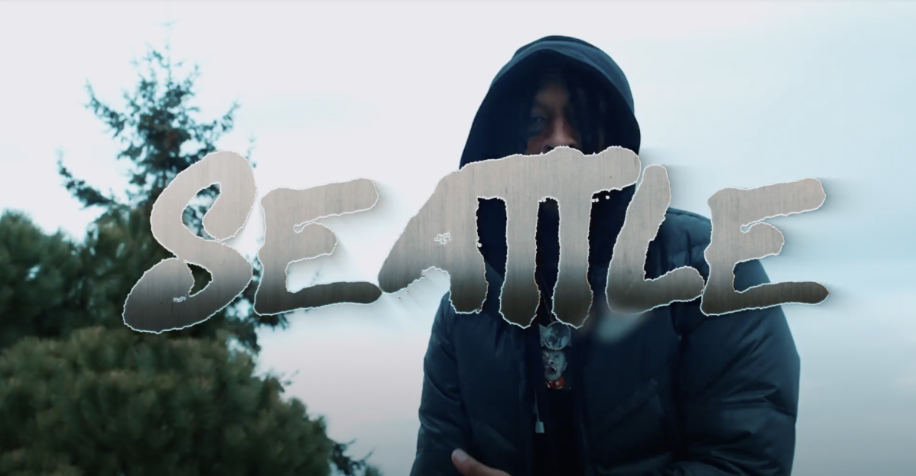 SHORDIE SHORDIE AND MURDA BEATZ DROP GRIPPING VIDEO FOR “SEATTLE” FROM MEMORY LANE
WATCH “SEATTLE” HERE
MEMORY LANE OUT NOW HERE
With Memory Lane, Shordie Shordie and Murda Beatz released one of the most unexpected collaborations of the year to critical praise and coverage from the likes of XXL, Pitchfork, COMPLEX, FADER, UPROXX and more. Today, the tag-team unveil a gripping new video for one of the standout tracks from the project “Seattle” Watch it HERE. Shot in the Emerald City itself, the visual features gorgeous views and Shordie waxing poetic on a recent romance.
Recently Shordie performed “Doctors” from the project on GENIUS’ Open Mic series HERE. Previous videos Memory Lane include “Ride With Shordie,” “Same N***as” and “LOVE” with Trippie Redd.
ABOUT SHORDIE SHORDIE:
Shordie Shordie asserts himself as >Music (more than music), and he gives the culture everything he’s got. >Music is Shordie’s first mixtape since his lauded debut, Captain Hook, the project that features his RIAA platinum-certified breakout track “Bitchuary (Betchua),” which has generated over 300 million streams and established him as one of the most exciting artists to emerge from Baltimore, Maryland and the greater DMV area. With a style unique unto his own, ShordieShordie has cultivated and mobilized a fervent fan base globally. With a relentless work ethic and prolific output since he arrived on the scene, Shordiehas garnered media attention from XXL, The FADER, Complex, HotNewHipHop, Flaunt Magazine and many more.
ABOUT MURDA BEATZ:
Following the success of the last few years, which saw him produce Drake’s record-breaking “Nice For What,” the Migos super track “MotorSport” with Nicki Minaj & Cardi B and then Saweetie’s viral hit “ICY,” Murda Beatz has taken hip-hop by storm. A resume that includes production credits on eight GRAMMY®-nominated albums (six in one year) and over 20 Billboard #1 albums. Alongside his work with chart-topping artists, Murda has released two solo projects – 2016’s Keep God First, and 2018’s Bless Yo Trap with rapper Smokepurpp. He is growing his brand exponentially into sectors such as DJing and gaming. To add to his extensive resume, Murda has graced the covers of Numero Berlin, Sniffers and Status Magazine and has been featured in publications from The New York Times and Forbes to Highsnobiety, Entertainment Weekly, Paper Magazine, Schön Magazine and many more. With more singles as an artist dropping in 2021, Murda is primed to continue his winning-streak this year and far beyond.
FOLLOW SHORDIE SHORDIE:
Twitter | Instagram | Facebook | YouTube | Press Site
FOLLOW MURDA BEATZ:
Twitter | Instagram | Facebook | YouTube 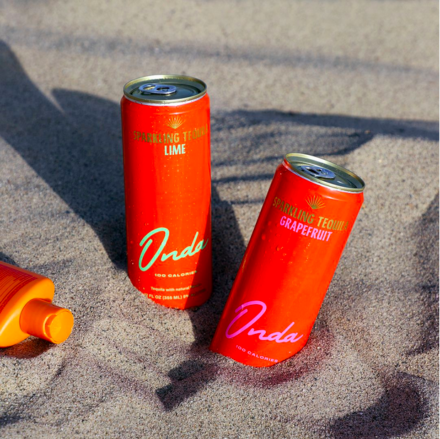 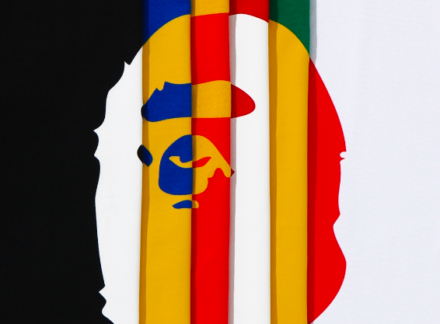 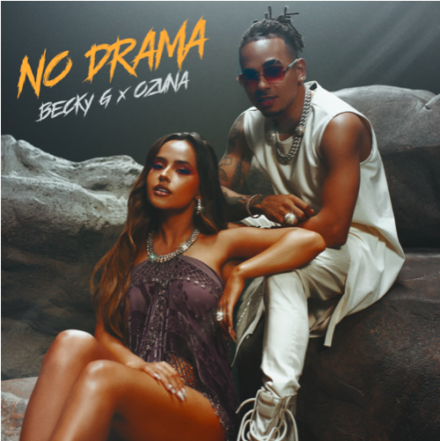 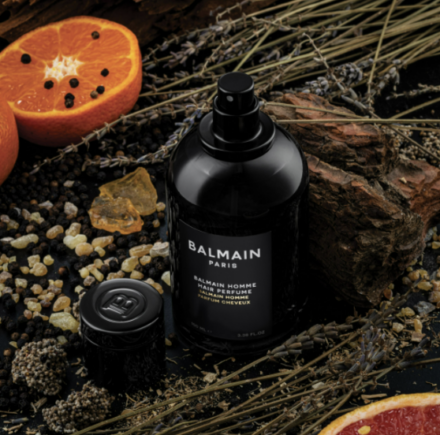