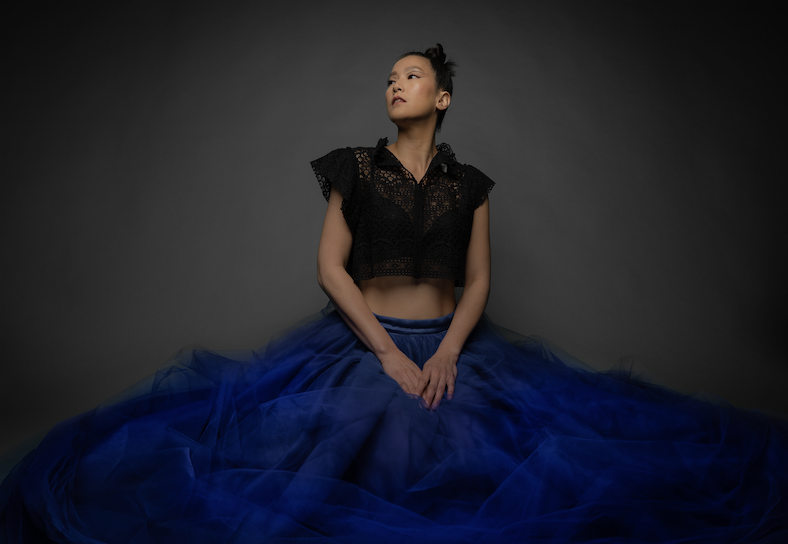 This week, Focus Features and Eddie Huang (ABC’s “Fresh off the Boat” creator) brought to us “Boogie” a coming-of-age movie that takes place in New York and follows the titular character as he deals with his future, family, and basketball. It also brought to us an impressive performance by actress Pamelyn Chee.  The beautiful and talented actress boasts an impressive and international resume and truly brings her character to life. We were lucky to get a few words with the charismatic and witty actress that we know will continue to go far as an actress and in life. Make sure to catch “Boogie” this weekend!

Thank you for taking the time to speak with us. Your IMDB has quite a lengthy resume so it’s definitely a career you love. Please tell us about how you started your career as an international actress, love of acting and how you got to where you are today?

I mastered the art of shaking off rejection and failure as quickly as possible, so it doesn’t seep into the cracks of my soul and infect me with self-doubt, and I’m also foolish enough to never give up, so here I am 😉

Heidi Levitt was casting Wayne Wang’s Princess of Nebraska a long time ago, and she found me on YouTube. They flew me into San Francisco for a callback, I booked the role on the spot and this launched my acting career in both the US and Asia.

I played a little duck in a Chinese dance troupe when I was 7, and I knew back then I wanted to be a performer. I didn’t know how or what to do, but the seed was sowed. Also, I grew up in Singapore and my grandmother brought me up, and she loved watching these Hong Kong TV shows – it brought her out of her sometimes morose existence into another world, and comforted her. I aspired to be part of that world for her. 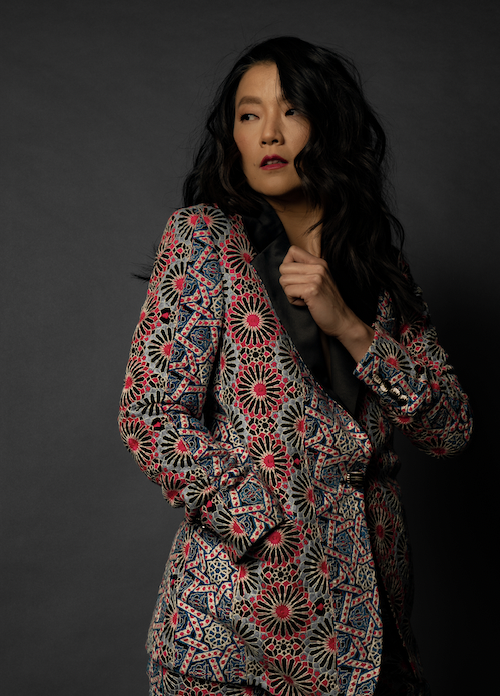 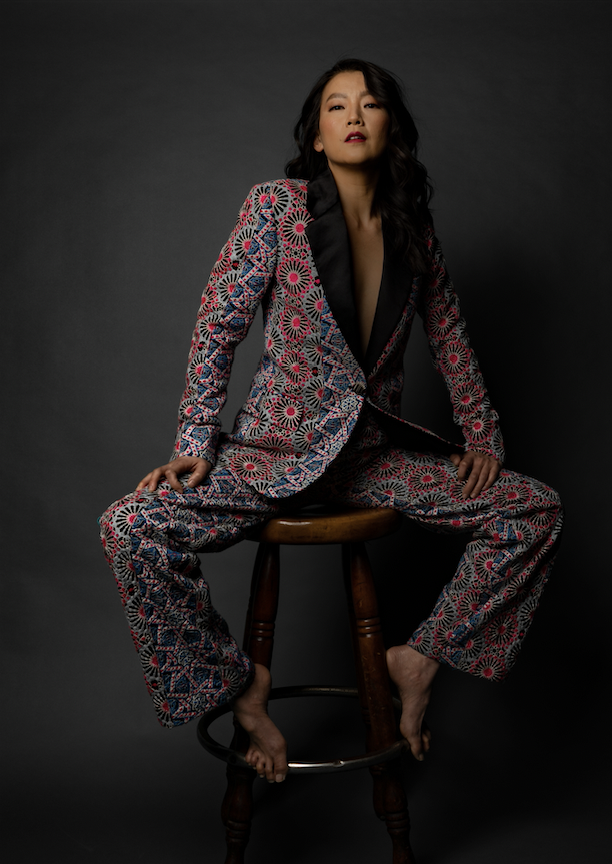 What are the types of roles that interest you the most?

I would like to really focus the rest of my career playing villains, monsters, tyrants. Unsavory characters speak to me the most.

Can you describe what your dream role would be?

My dream role is always the next one that I land. Every character I play has as valid and vivid an existence as the one before and after.

Please tell me of your current project BOOGIE, who your character is, how you prepared to get into character, etc.?

Boogie is a coming-of-age sports movie and also an unapologetic unwhitewashed Asian-American family drama with a very edgy New York flavor. I play a foul mouth unhinged gangstress of a tiger mom with a penchant for expensive clothes. Eddie has a very unique sensibility – he is right at the intersection of the East and the West – and this movie is his world – uncensored.

I grew up with 8 aunts on each side of the family, so I had a good sample of all kinds of crazy. This character is inspired by all the unhinged behavior of my crazy aunts combined. I knew who she was the moment I read the script. And I was excited and inspired to bring her to life. Everything always starts with 2 questions for me – who is the character and what is the mythology.

How was it working with Eddie Huang?

I am really grateful to Eddie for his trust – he gave me room to paint so we can really bring this character to life.

I think initially he was probably a little taken aback by the way I work. I came up to him with tons of different ideas. It’s like throwing spaghetti on the wall and seeing what sticks. To me, if he even accepts 80% of the ideas this character just became 80% percent more interesting. I think he quickly grew to enjoy this way of working. We did a lot of improv on set, and it was very collaborative.

He also has a very keen sense of where each character should be at any moment in the script, which guided us as we played.

Eddie taught me one very important thing, which I had forgotten – to always be proud of who you are, the good, the bad, and the ugly. And this is what the movie is. 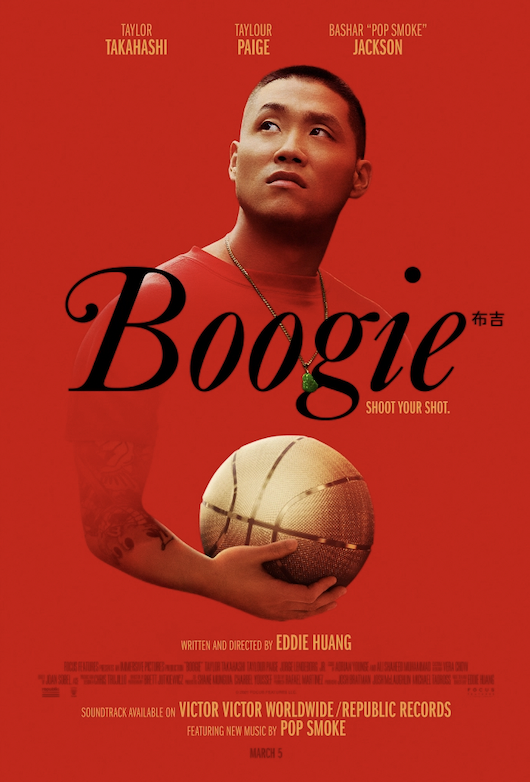 As an actress, what do you hope to accomplish the most?

I do not hope to accomplish anything. I am only responsible for the truth of the moment of the character as she lives in the scene.

What was the most memorable moment in shooting the movie?

Eddie came up to me and said he and Taylor both think I should slap Taylor in the scene. I told him because of the way the camera was set up I would have to slap Taylor with my left hand- and I was wearing a lot of rings and jewelry on that hand. I was afraid I might hurt him. Without missing a beat, Eddie said “try it on me”. And being someone who never refuses to give somebody a tight slap when they ask for it, I slapped Eddie real hard right there and then. He deemed that it was safe and we proceeded to shoot the scene. I have had to slap a lot of people for real throughout my years as an actor, but I had never once had the director volunteer to be the guinea pig. After that day my respect for Eddie went up ten-fold. Eddie has a true love for the cinema, and he will do anything for it.

As you are aware, Vulkan is a lifestyle and beauty magazine that celebrates all styles of beauty. Share with us what beauty means to you.

Beauty is the courage to be yourself. We are always told to be perfect, but we really just have to be us. We are multi- dimensional beings, and perfection is a lot less interesting than who we really are.

What is a hidden talent of yours or something viewers may not know about you? (Maybe it’s something you will one day display on screen)

I can do splits and I make a really great chocolate chip cookie. The secret is real butter, real sugar and you ready…? ORANGE JUICE. Ssssh don’t tell anybody 😉 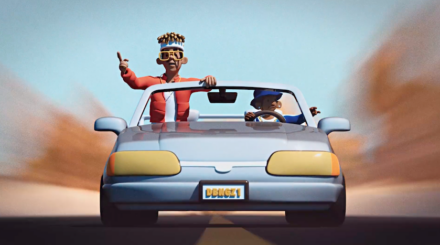 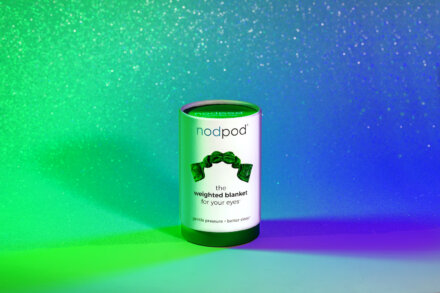 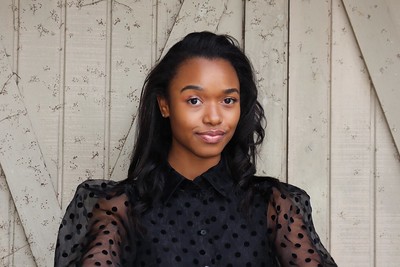 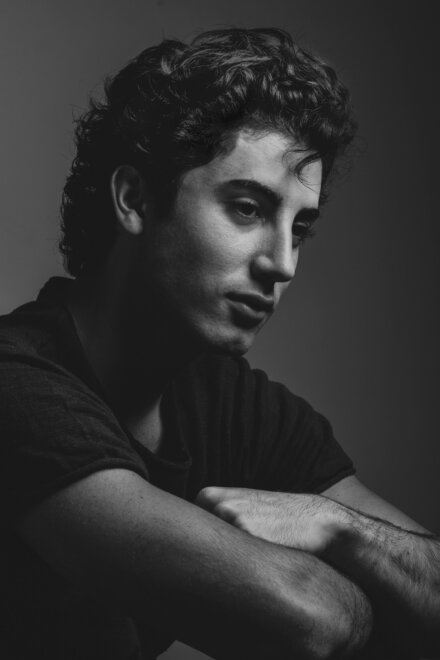