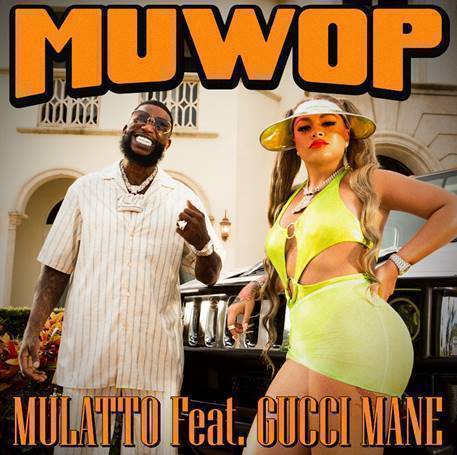 On “Muwop,” Mulatto flipped Gucci Mane’s 2008 track “Freaky Gurl” and made a witty, female response in a way only Latto can. The video was shot in Miami and directed by ARRAD.

Leading up to the release of “Muwop,” Latto took to Instagram to pay homage to Gucci Mane by recreating the covers of his iconic albums and mixtapes. Latto talking about “Muwop”: “I flipped Gucci Mane’s ‘Freaky Gurl’ for my project and I thought, ‘Wouldn’t it be great if he could get on it.’ When I got the text that Gucci recorded a verse for the song, I started screaming! Gucci is my favorite rapper of all time. Even when I was ten years old, in interviews I would say he was my favorite.”

Rapping since the age of 10, Mulatto is part of the elite new wave of female rappers, such as Flo Milli, City Girls, Saweetie and more, proving that women can also rule the rap scene with their unique styles, flows and verses. To date, Latto has garnered over 151 million streams on Spotify and Apple alone and her “Bitch From Da Souf (Remix)” video featuring Saweetie and Trina was viewed over 22 million times in just five months.

Keep Up With Mulatto: 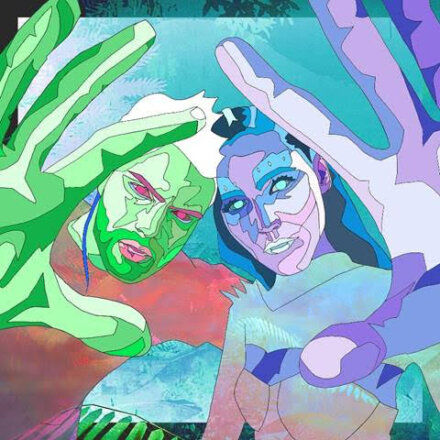 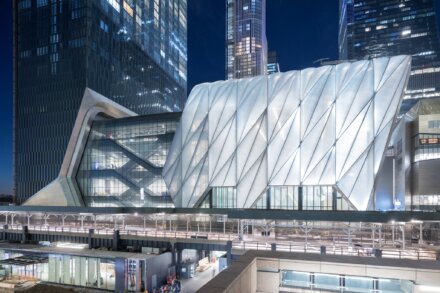 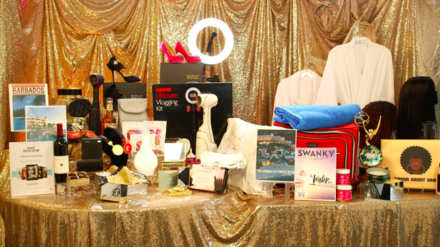 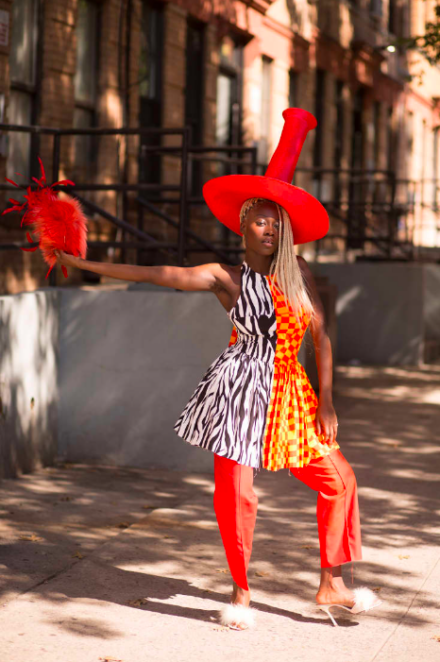