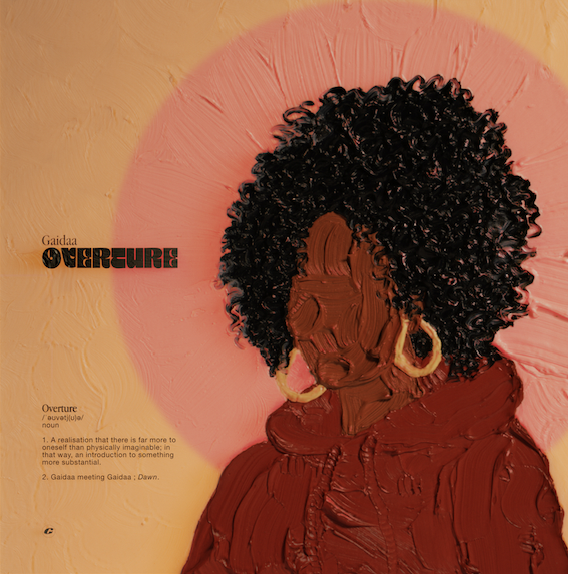 Fast rising Dutch-Sudanese R&B/Soul singer and songwriter Gaidaa — who was recently named to ESSENCE‘s “Artists to Watch in 2021” list alongside acts like Arlo Parks, Channel Tres, and SAULT — has delivered a love letter to her younger self in a poignant music video for “Stranger,” her standout collaboration with Chicago rapper Saba and Dutch producer Jarreau Vandal. CLICK HERE to watch the stunning Segraphy-directed visual available across all digital streaming platforms now via The Orchard.

“Stranger” was named to Apple Music’s Best Songs of 2020 playlist and is lifted from Gaidaa’s breakout July 2020 debut EP, Overture, which showcases the development of a rich sound characterized by Gaidaa’s warm, smoky vocals, incorporating influences from Neo-Soul and classic jazz that drew attention from leading tastemakers including Pitchfork, The FADER, HYPEBEAST, GRAMMY.com, Wonderland, and more.
In an exclusive statement to The FADER, who premiered the video, Gaidaa shared: “Stranger’ is a song about navigating the personal challenges of finding one’s truth and identity in a world that’s constantly asking you to have an answer. It’s about catching yourself in the midst of change and growth and somehow learning to trust both yourself and the process.”

The songstress continues, “The video tries to show me reflecting on my own idea of who I would be when I grow up, and how the projections I may have placed on myself played out in reality. The video is one straight take without any cuts, to me representing the idea that we are in an ever evolving ongoing process. Having the younger me in the video was to emphasize that though we may be looking for who we are, whilst taking on the process and projections, we find that the root of who we are remains.”

Fresh off the heels of her 2021 VOGUE NETHERLANDS cover (“The 2021 Talent Issue”), Gaidaa most recently teamed up with global creative platform COLORSxSTUDIOS for the release of the special live EP, COLORS Live in NYC, recorded at the platform’s inaugural live event in New York where she took the stage alongside Kojey Radical and Dua Saleh marking the rising star’s debut live US performance. LISTEN HERE.

Stay tuned for much more to come from Gaidaa this year, and stream her debut EP Overture HEREavailable on all digital streaming platforms now via The Orchard. 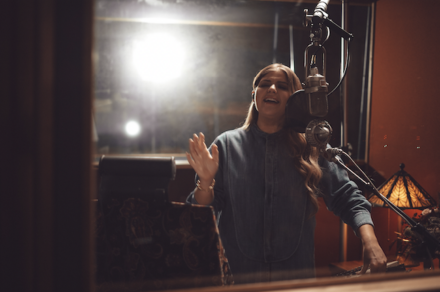 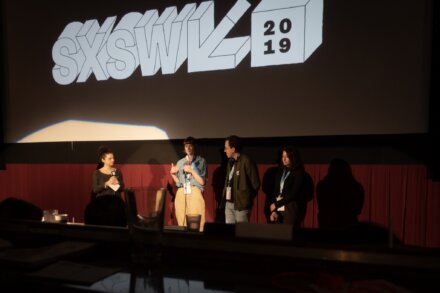 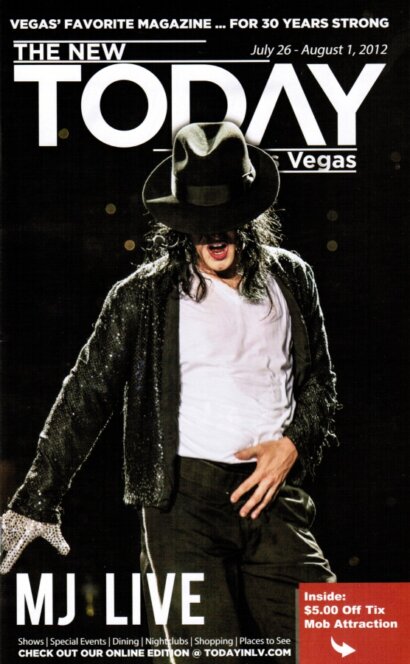