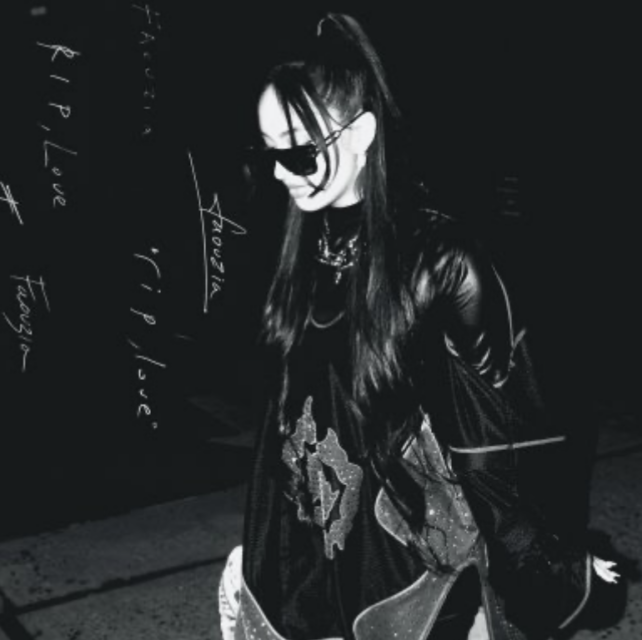 “My earliest experiences with music date back to family road trips when I was a kid,” says Faouzia. “My mom and dad would play these incredible Moroccan songs full of big percussive elements and Arabic trills. I was introduced to pop music soon after and instantly fell in love. I feel like the production, melodies, and powerful narrative in ‘RIP, Love’ encompass so many parts of my musical heritage – it feels like me.”

“RIP, Love” was written by Faouzia and co-written and produced by Jakke Erixsen and Tor Eimon (Lauren Spencer Smith’s “Fingers Crossed”).  On the collaboration Faouzia said, “Writing this song felt like a turning point in my creativity. Working with Fran and Jakke on this song was more than a dream come true I left the studio being so in love with the song and couldn’t wait to share it with the world.”

Named one of Variety’s “Artists to Watch for the 2022 Grammys,” Vogue’s “Style Stars Set to Make 2022 Exciting,” PEOPLE’s “Talented Emerging Artists Making Their Mark on the Musical Landscape,” and Entertainment Weekly’s “Artist to Watch in 2022,” the 21-year-old artist also made an exclusive visit to Genius’s influential Verified series, following earlier appearances including ELLE’s Song Association, Seventeen’s Tik Tok Reacts, Cosmopolitan’s TikTok Reacts and Refinery 29’s Spill It. Faouzia made her television debut in 2019 on The TODAY Show + The Kelly Clarkson Show alongside John Legend for stunning performances of their rising single “Minefields.” Currently boasting over 220M streams, “Minefields” continues to rise, still streaming over 2.5M times per week after over a year after release.

A true global artist, Faouzia has found fans in VOGUE Arabia, GQ Middle East, Gazelle Magazine, and more. Faouzia recently performed “Minefields” with Legend at an exclusive Chanel Event in Dubai. The Canadian-Moroccan artist was also featured in a YouTube Canada campaign “Every Day, Canadians Count on YouTube” and recently nominated for Breakthrough Artist of the Year at Canada’s JUNO Awards and International Breakthrough of the Year at France’s NRJ Awards.

With over 720M global streams to date, Faouzia has a combined social reach of over 8M followers. Boasting over 1.8M YouTube subscribers, 1.9M Instagram followers and more than 3M Tik Tok followers, Faouzia has cemented herself as a surefire artist to watch. With collaborations with John Legend, Kelly Clarkson, David Guetta, and more, the landmark star has been praised in global publications spanning VOGUE, Harper’s Bazaar, PEOPLE, ELLE, Rolling Stone, Genius, Seventeen, Billboard, and Uproxx, to name but a few. Currently hard at work on her eagerly awaited debut album, Faouzia remains focused on turning her unbridled self-expression into a powerful outlet for her audience.

“My favorite thing is hearing that one of my songs helped someone feel motivated or empowered, or even helped them to have a good cry – which sometimes is all you need,” she says. “I really believe that immersing yourself in music can help you through the tough times in life, and I always hope that my songs can do that for everyone.” 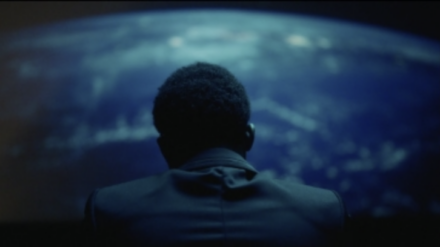 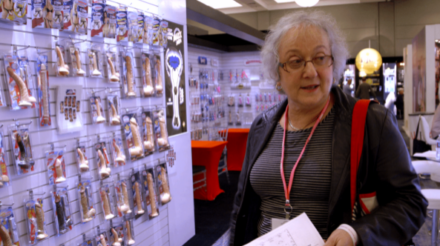 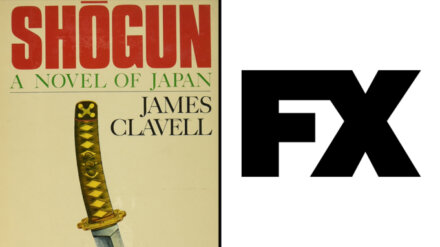