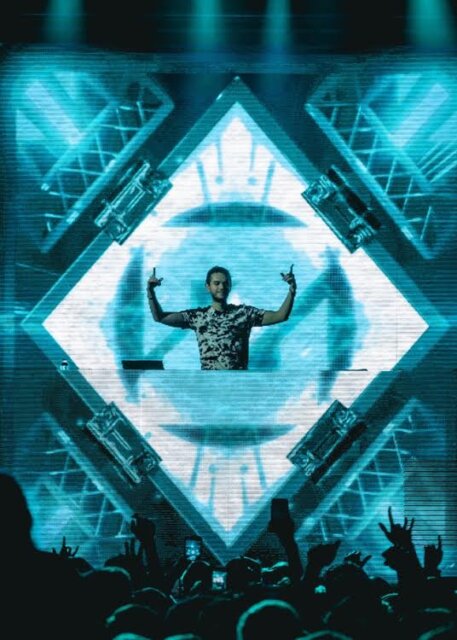 Early musical collaborations between Matthew Koma and Zedd mutually propelled their careers in several ways, most notably resulting in their song “Clarity”, winning a Grammy Award and Billboard Top 10 position. However, in a relatively uncommon occurrence in music industry, Koma has publicly spoken out against his collaborator Zedd in an Instagram post made last week, stating that despite writing three out of four of Zedd’s earliest singles, Zedd snubbed mentions of him during interviews, did not invite him to the Grammy Nomination for their collaboration, and in addition, fought for three years to receive compensation for his work. His post was met with empathy from countless songwriters and musicians ranging from Tiesto to Bebe Rexha and Ashley Tisdale.

About a week later in response to these scathing allegations, Zedd states that he properly accredited Koma with songwriting on all the songs they collaborated on and did the most he could to promote him when possible. Zedd declares the Instagram post a personal attack, largely deflecting the specific incidents mentioned by Koma and instead places the focus more on his production process, willingness to collaborate and that he wishes Koma the best.

It is difficult to find any clear conclusion between the two statements. Koma’s character-based assessment and experiences with Zedd are difficult to evaluate from an outsider’s perspective, but such a public post by an established musician against another is very unusual in the music industry. Zedd’s statement airs more on diplomatic side by avoiding direct response to Koma’s claims, and instead focusing on the literal documentation of the legal credit allotted to Koma. Nonetheless, the responses from other artists communicating a similar struggle indicates that this was an issue that needed to be addressed industry wide. By having this dispute in the public eye, it can hopefully lead to a healthier relationship between artists and their collaborators. 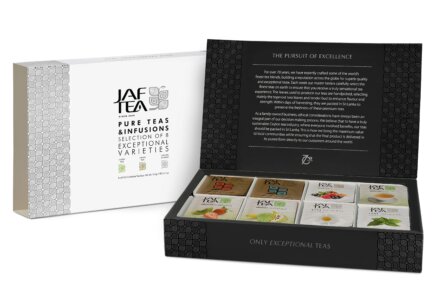 Discover A Better Cup of Tea With JAF TEA 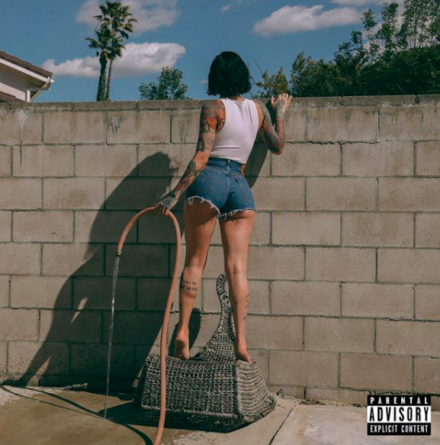 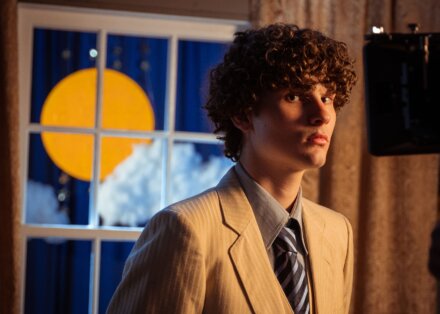 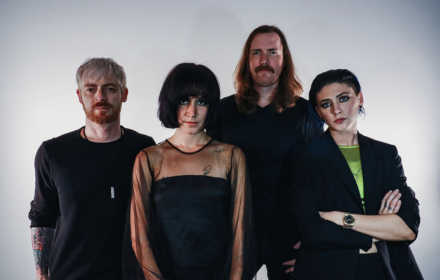