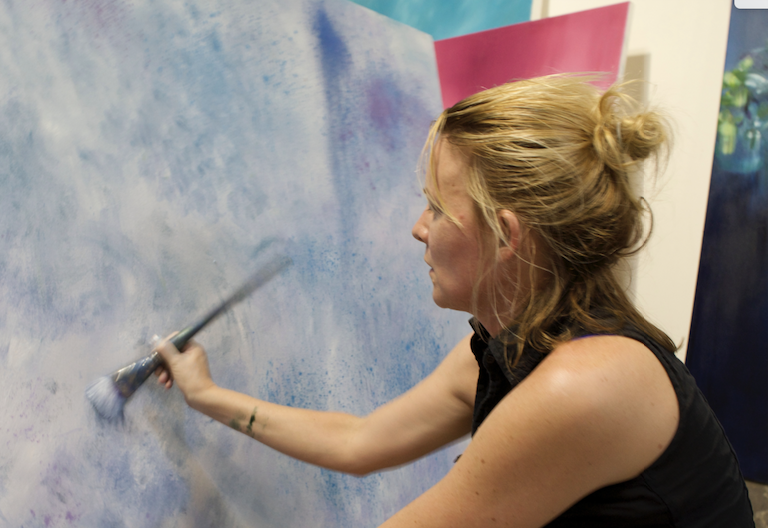 Pershing Square​, located in the heart of Downtown LA, is happy to announce a new art show by Art Squared Gallery featuring ​acclaimed artist and award-winning actress Laurel Holloman​. Known for her vibrant use of color and larger-than-life paintings, Holloman captures tumultuous emotions with vivid movement to create a three-dimensional illusion.

Laurel is honored to be exhibiting at Pershing Square. She has had studios in the historic Toy Factory Building as well as the Jefferson Arts District in DTLA. She is currently preparing a ​London solo exhibition​ called ​Deep Dive​ that will open on July 7, 2021, at The Bankside Gallery London (UK).

“I feel my paintings have a secret language born out of science and my obsessiveness with why and how we are here. I paint through abstraction with subtle hints of elemental imagery; the sky, water, fire, earth, a bird flying, cells reproducing, or a celestial bed of stars. I am obsessed with metallics and textures and use playful brushstrokes that give paintings a third dimension while keeping movement to produce an emotional response.” Laurel Holloman

Operated by the Los Angeles Department of Recreation and Parks and located in the heart of Downtown Los Angeles, Pershing Square is an outdoor concert and event center. The ​Pershing Square Park Advisory Board (PAB) ​and the Dew Foundation regularly promote emerging and mid-career local artists.

The Gallery showcases large 2D vinyl prints and 3D sculptures throughout the fountain and orange grove areas of the venue. Pershing Square’s new 2020-2021 show will highlight the artwork of artist Laurel Holloman. For this event, the Art Squared Gallery has selected six works​ ​from a 2019 exhibition titled Memory and Movement that premiered in Paris at Galerie Joseph and was chosen by Arts in The City as one of the summer’s top 10 exhibitions in Paris. The pieces will be exhibited as 8×8 ft high-definition digital images on the outdoor gallery’s large-scale panels. 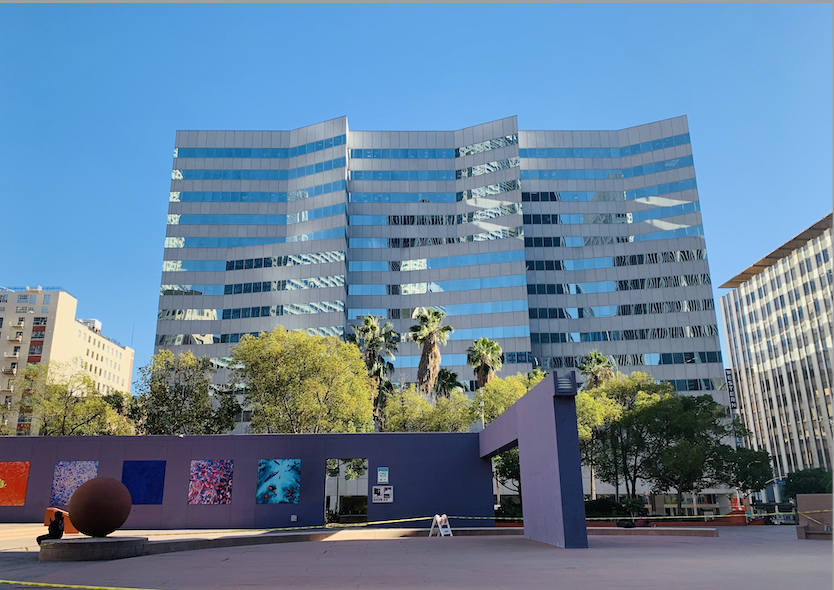 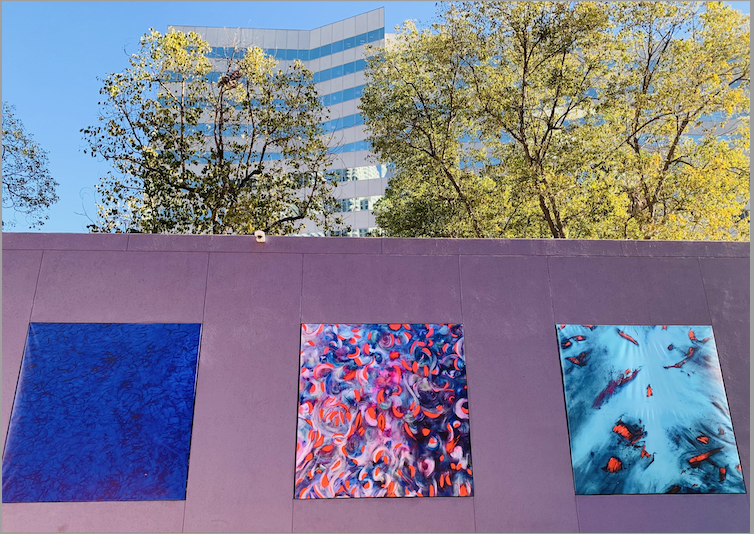 The Pershing Square Exhibit is open to the public until the end of January 2021​. In addition to the exhibit, Pershing Square will also be airing an exclusive interview with the artist as part of its “Green Room Interviews” series and a mini-documentary, which will show behind-the-scenes footage of the installation process and additional anecdotes about the artwork from Laurel Holloman herself. The interview and mini-doc will be released separately during the showing of the exhibit and will be on view on the YouTube channel of City of Los Angeles Recreation And Parks.

About Laurel Holloman: ​Holloman’s paintings range from detailed portraits to large abstracts, with some as wide as nearly 10 feet. She has been featured in ​Architectural Digest Italy, Art Rabbit, Corriere Della Sera, La Repubblica, Arts in The City​ and Digital Journal. ​Holloman has had​ 9 solo shows ​including a solo museum show in Amsterdam at Museum Jan and other groups show including the​ 2013 Venice Biennale​ in which her painting ​“Swell”​ was featured in the Biennale catalog. Laurel is also the winner of the Banco Ciudad Award from the Contemporary Biennale of Argentina for her painting The Reach. 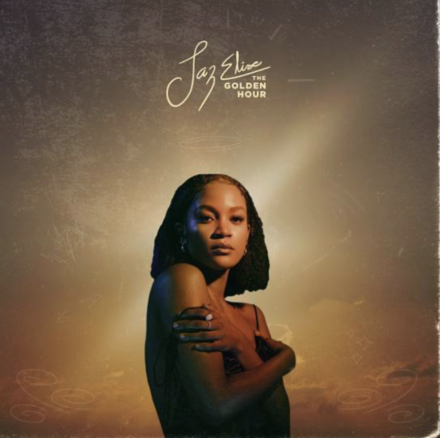 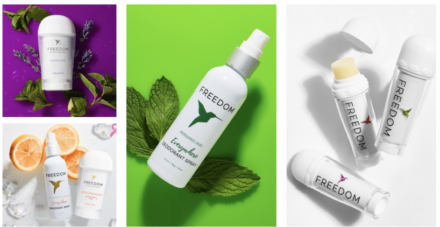 FREEDOM: A Deodorant Brand You Can Count On 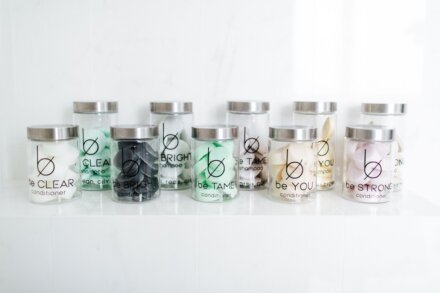 This Waste-Free Hair Care Is The Smart Solution We Need! 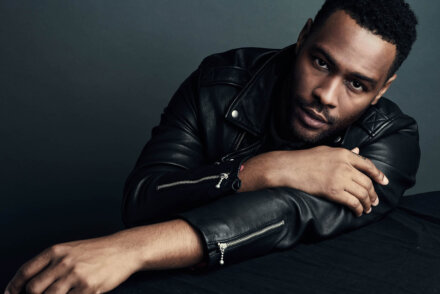