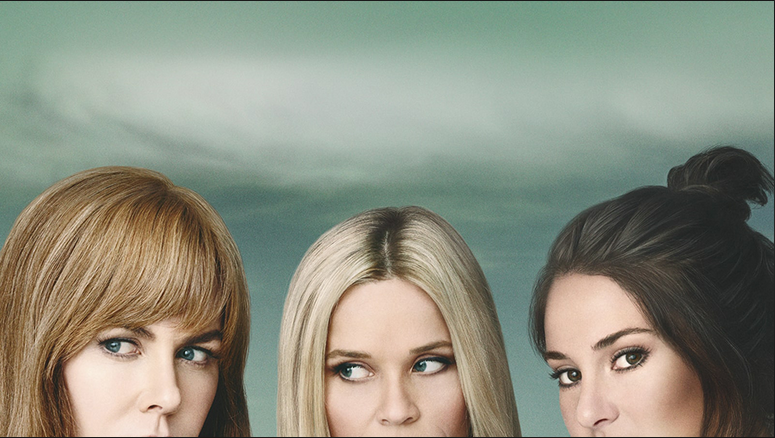 Hello David, could you share with us your story as an actor and tell us how it all started?

I was at a car show, showing my 1967 impala and a scout for a movie was looking at my car. She took pictures and included me in pictures. The director liked my look and asked me to be in the film.

You are an actor, writer, and producer.

Can you explain how you managed to fit in all those positions?

I multi-task, doing my acting is first since that is what brought me into the industry. I work on my writings at night and at downtime. As a producer, I do it full time between being onset and doing set time. Arranging my projects and dealing with investors, networks, etc.

Pictures are from “the faction of a hitman”
Photo credit: Lisa Anderson

How were you introduced to the industry and did you always wanted to become an actor?

I was introduced by a scout for my first project. No, I was not interested in acting at all, I was on a very different path.

Why did you want to be an actor?

Once I did my first film and had speaking lines, I got the hook and just loved the ability to play someone that was not me.

What was the most interesting project you worked on as an actor and since your career began?

The Mentor was written by Mom. It was a thriller and the real case they used for the story was interesting.

How would you describe your life as an actor?

It is fun, I get to be on sets with actors that I am a fan of.

How would you describe your personal life?

I am an “ A” personality always in the go.

What kind of role would you like to play, in the future?

I would like to play a serious father role, to show my emotional side.

Pictures are from “the faction of a hitman”
Photo credit: Lisa Anderson

Who are your favorite directors?

Robert Rodriguez, Rob Zombie are the best in the way they have an image and they produce it on screen.

What kind of projects do you see in the future? Can you speak on your upcoming project?

Yes I wrote “The Faction of A Hitman and Blood, Money or Loyalty” and it’s ready for production June 22, 2021.

What are your hobbies in life?

I coach my son’s wrestling team and my daughter’s sports teams for youth athletes soccer and softball.

What do you love and hate the most in Los Angeles?

I love LA, the craziness and fastest place, not like New York but close.

Are you an animal lover?

Yes, I love dogs and had pets since I was a little kid!

Are you a family man?

Yes, I have been married 20 years with three beautiful kids.

By Alex Marie
Special Thanks to SpLAshPR Agency 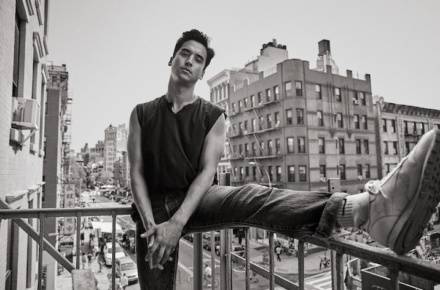 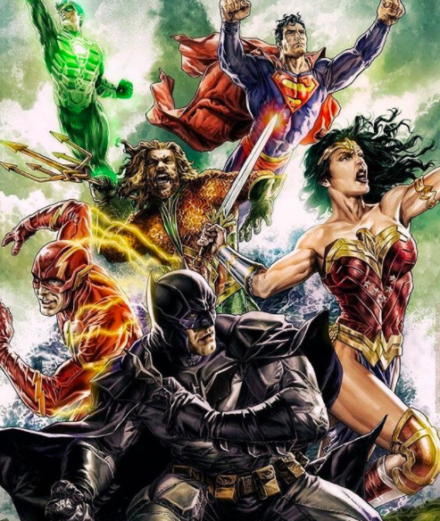 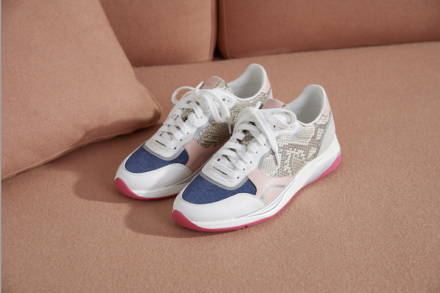 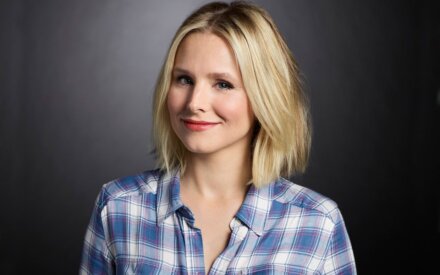