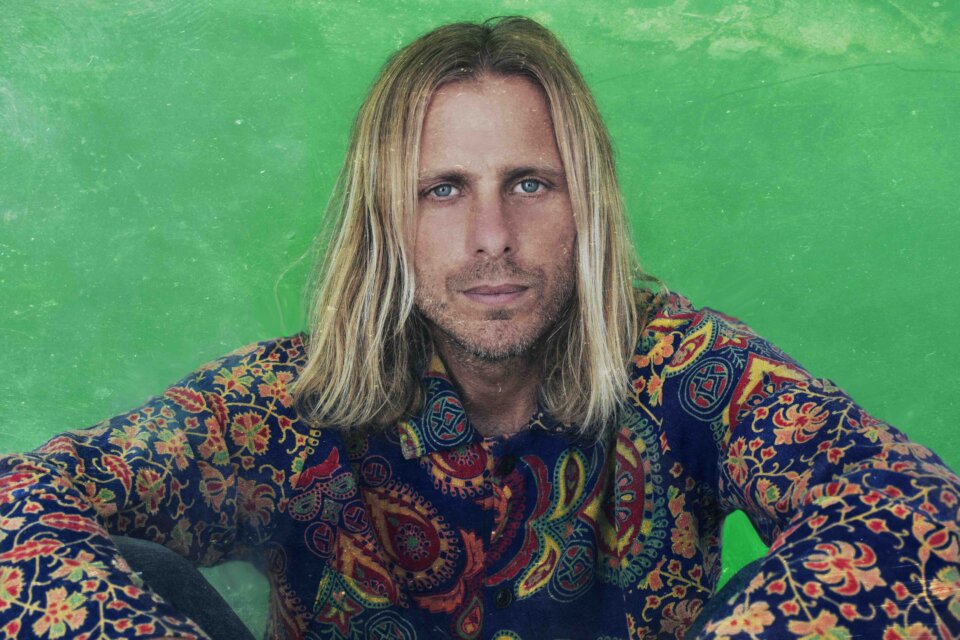 AWOLNATION has released a new single and accompanying music video for “Slam (Angel Miners)”. The single is from their forthcoming album “Angel Miners & the Lightning Riders,” due out April 24.

Check out the music video below, and click here to listen to “Slam (Angel Miners)”. 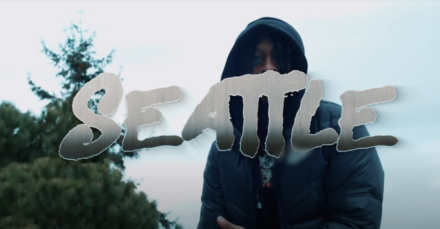 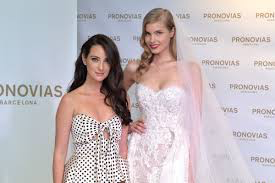 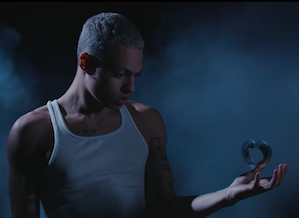 Lxst Releases The Visuals to His Latest Single ‘Myself’ 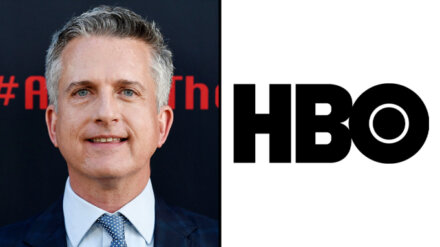