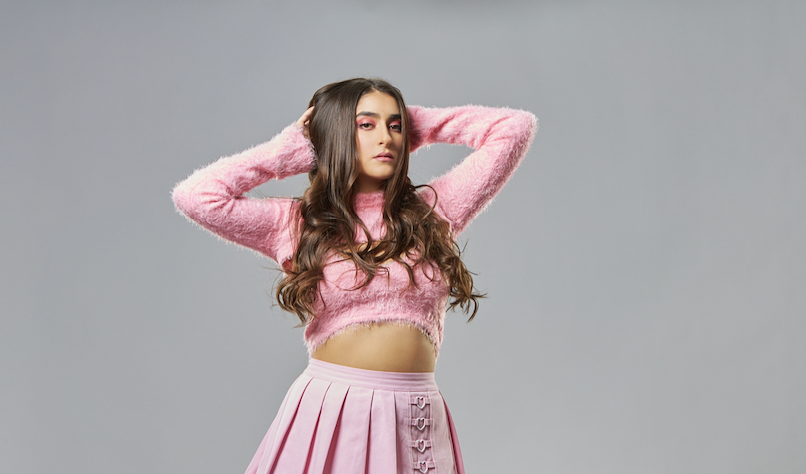 Zāna Releases Second Single from This Is Autumn EP

Zāna’s “Know You” is a modern pop song with an 80’s flare about admiring someone from afar.  “I think many of us have experienced the feeling of being intrigued by a special stranger and longing to know more about them,” says Zāna.  “We build images of who they are in our heads based off of the little clues we see and sometimes we wonder when or if our paths might cross and if they do, will sparks fly?”  The internal restlessness Zāna describes resonates in the kick and acoustic guitar sounds of “Know You” that when combined with the haunting verses and dreamy vocals, gives the song an air of darkness and mystery.  The second single from her This Is Autumn EP, Zāna’s “Know You” is available on Spotify, Apple Music, Amazon, and all major streaming platforms.  Its video is on YouTube.

“I often think about how we are each the lead character in our own movie,” Zāna continues from her NYC apartment.   “And how the people we pass on the street every day who play supporting roles in our movie are the lead characters in their own.”  The idea of individual movies is reflected in the music video for “Know You” with Zāna standing in front of a screen that is projecting a montage of resplendent images, interspersed with clips of an alluring man, played by Zāna’s real life boyfriend (who was also featured in animation form in her “Sweet Tooth” video!).  In the “Know You” music video’s storyline, Zāna yearns to know the man, but he remains a shadow to her. He’s there, but not fully there.

Says Zāna, “The moral of the story is to have courage. Be brave.  Don’t wait for things to happen, hoping that one day everything will fall into place. Say what you need to say.  Make life happen.” 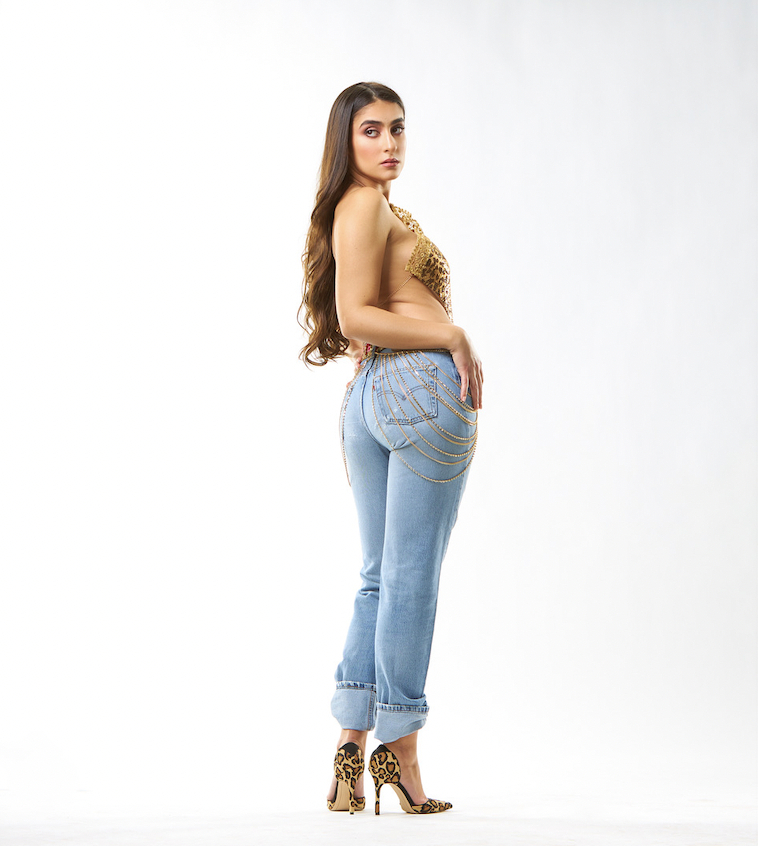 Zāna grew up in Oakland, CA where she knew from an early age that she would grow up to become a musician.  She got her first drum kit at 7 years old and at 15, began playing the guitar.

After high school, Zāna attended Berklee College of Music where she further developed her artistry and “gypsy-pop” style.  It is a sophisticated, feel-good, soulful sound, influenced by her Lebanese and Serbo-Croatian roots; with songs that explore topics from romance and body positivity to depression, anxiety, and insomnia.  “I want young listeners to know that they’re not alone in their hopes, fears and confusion,” she explains. “I have learned that there is strength in being vulnerable. I dare to bare those feelings in my music.”

“Know You” is from Zāna’s This Is Autumn EP, the first of a four-part project. Following the This Is Autumn EP will be three EPs: For Winter, Every Spring, and Feeling Summer. Together, they will complete a cohesive project intended to represent all emotions. In fact, when the seasons are removed from each EP title, the words left are “This Is For Every Feeling”.