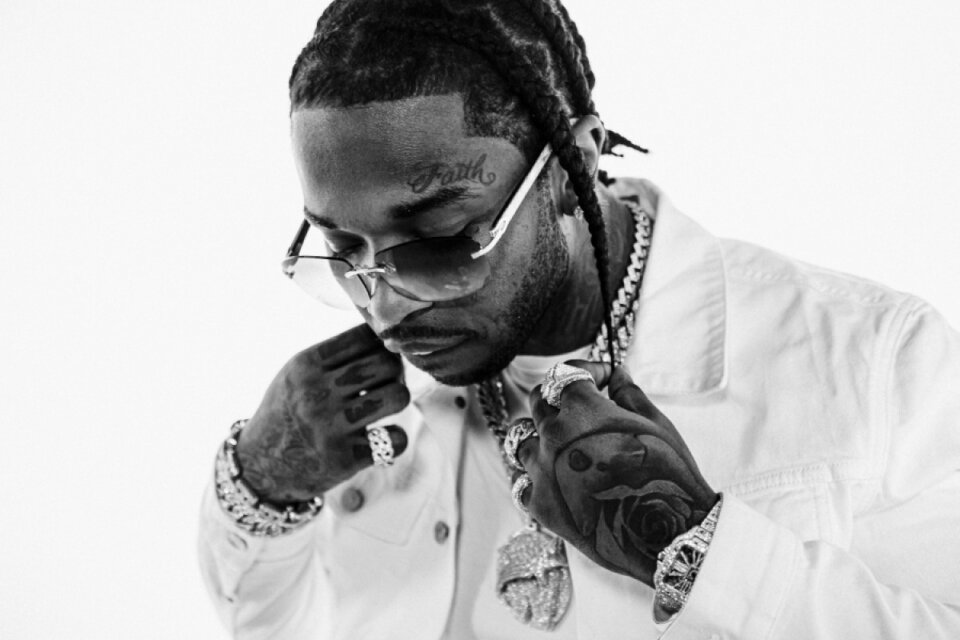 Rising rapper Pop Smoke was shot dead in the early morning hours of Wednesday in Los Angeles. Reports said LAPD responded to an emergency call at 4:20 in the morning after masked gunmen broke into the home the rapper was staying at. He was 20.

Pop Smoke’s death comes just days after his mixtape, “Meet the Woo 2,” debuted in the Top Ten of Rolling Stone’s albums chart. The rapper — real name Bashar Jackson — was at the top of his game. His music made fans out of prominent artists like Cardi B and Nicki Minaj.

“We are devastated by the unexpected and tragic loss of Pop Smoke,” a representative for Republic Records wrote in a statement. “Our prayers and thoughts go out to his family, friends and fans, as we mourn this loss together.” 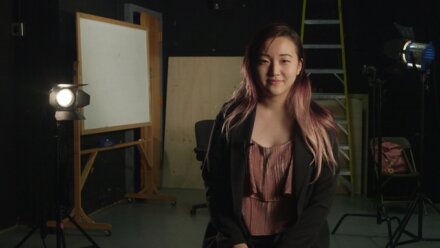 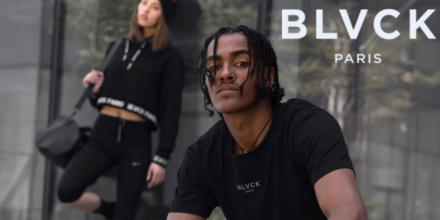 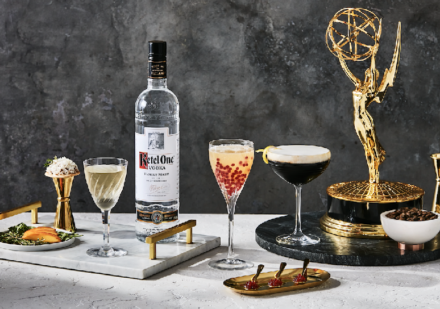