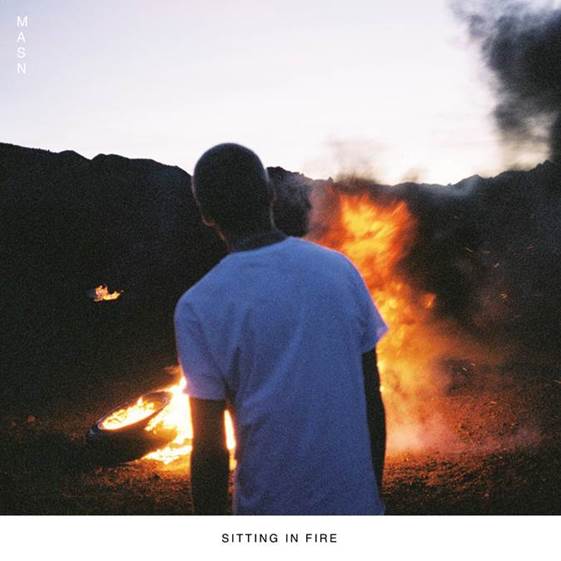 MASN says, “i wrote this song about being nostalgic and noticing how different things are from when we were kids who didn’t have a care. this feeling is calm on the surface but feels like burning up inside because change is necessary but hard. we have to embrace it, feel it, but never give up on being better.”

“Sitting in Fire” is the latest in a string of captivating releases from MASN, earlier this year he released his debut EPHow To Kill A Rockstar and just last month his recent collaboration “Mountains” with label mates Lost Kings. MASN’s debut EP received critical praise – the track “Hate Me!” was featured on Billboard’s “10 Cool New Pop Songs To Get You Through The Week” and Ones To Watch “#NowWatching” playlist and “Fire” which PAPER called “compelling.” The EP also included previously released tracks “Psycho!,” “Psycho!” feat. Trippie Redd and “Val!um.” 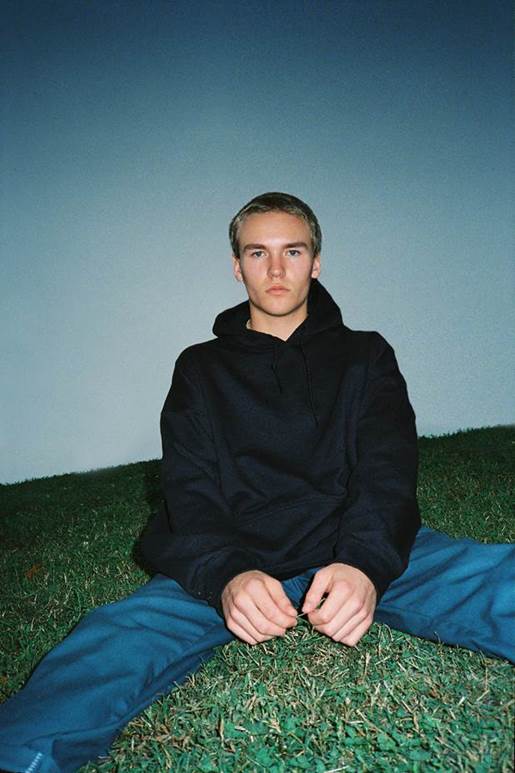 About MASN
19-year-old Eagle Mountain, Utah native MASN exploded onto the scene last year when his hit single “Psycho!” dropped in January 2019. The track exploded online and had garnered over 100M combined audio and video streams worldwide and over 1.5M TikTok videos. Shortly after he released his track  “Val!um” followed by “Psycho!”feat. Trippie Redd which marked MASN’s first release with RCA Records. German DJs/Producers Topic & B-Case also remixed “Psycho!” check it out HERE. MASN’s expansive creative palette distills into a dreamy melting pot of lo-fi beatcraft, indie experimentation, hip-hop fluidity, and lush pop. He amplifies every side of himself within his songs which can be felt on his debut EP How To Kill A Rockstar which was released earlier this summer and features his singles “Hate Me!” which was featured on Billboard’s “10 Cool New Pop Songs To Get You Through The Week” and Ones To Watch “#NowWatching” playlist and “Fire” which PAPER called “compelling.”  MASN also released the How To Kill A Rockstar documentary which sheds some light on MASN’s creative spirit and musical journey. Watch HERE.

To Buy/Stream “Sitting in Fire”: