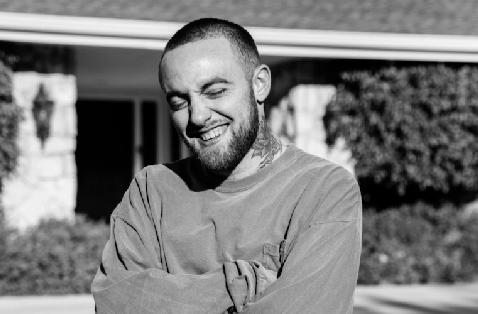 Mac Miller’s family has released his long-awaited posthumous album, ‘Circles’. The album is meant to be a companion album to the grammy-nominated album ‘Swimming’, which the rapper released in 2018. In an Instagram post, the family described the vision, “Two different styles complementing each other, completing a circle —Swimming in Circles was the concept.”

Miller died of an overdose in September of 2018, leaving fans devastated at the talent and heart the world was losing. ‘Circles’ gave fans one last opportunity to celebrate new music from Miller. Fans orchestrated listening parties in Los Angeles, New York, and his hometown Pittsburgh.

The album offers a look into Miller’s mental state before his passing. ‘That’s On Me’ reveals the self-guilt Miller felt, while ‘Woods’ showed how he dealt with heartbreak.

Mac Miller’s legacy will live through his music and Circles perfectly completes the amazing discography the rapper left behind. 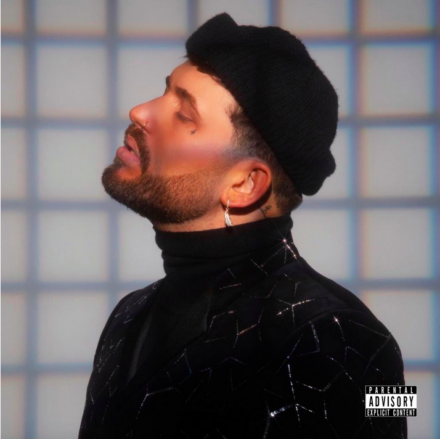 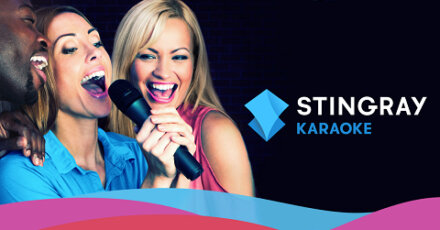 Coronavirus may keep you at home, but not from karaoke 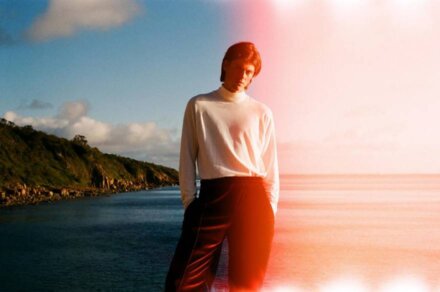 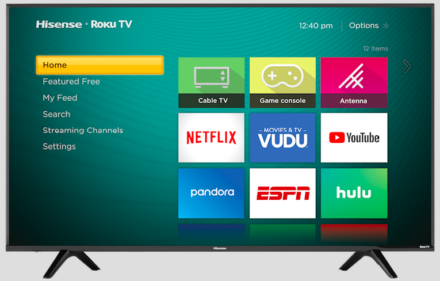 The Streaming Wars: Who Will Win?”