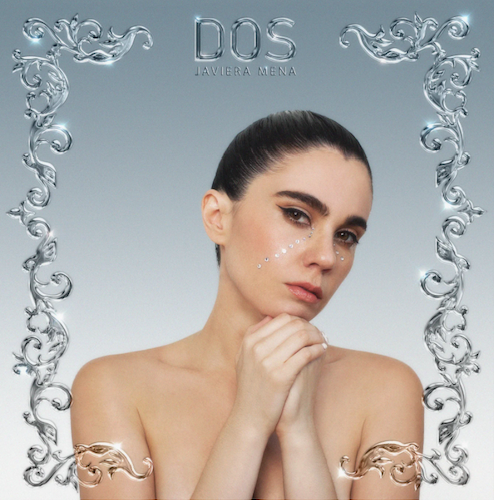 Chilean indie pop queen Javiera Mena delivers a new ballad “Dos.” The new single explores the confusion in a love triangle. It questions whether it’s possible to love two different people at the same time.
“Dos” was co-produced by Javiera and Pablo Stipicic. It was co-written by Javiera and Marian Ruzzi. “‘Dos’ is a classic ballad, with an avant-garde message,” Javiera explains. “The single talks about a common topic, triangular relationships but from a different point of view. In this case from the person who is having feelings for two loves and that perhaps both of them fit in his/her heart.”
“Dos” previews Javiera’s new EP which will be released this spring. The EP’s first two singles were “Flashback” and “Corazon Astral.” Rolling Stone spotlighted “Flashback,” saying that her “queer Chileno disco is timeless.”
Javiera describes her new project as “A night album, with desire as a common thread. A lot of mystery, sensual dance and above all, a lot of fire. The style of the album is an evolution of who I am. Electro with ballad tints. ”
Billboard has spotlighted Javiera as one of the “Latin LGBTQ Activists Who Have Defined The Movement.” They wrote, “Mena has always stayed true to herself and her identity, using female gender pronouns on many of her tracks as well as tapping an all-female team for many of her tours — a response, she says, to the hyper-masculine landscape of the music industry’s live sector.“Javiera’s new EP follows her acclaimed 2018 album ‘Espejo.’ The album included the hit “Intuicion” featuring Bomba Estereo’s Li Saumet. Javiera toured the world in support of the album, including an appearance at the Coachella Music Festival in California. 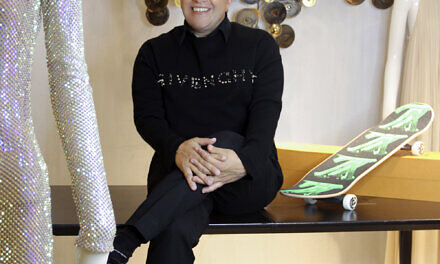 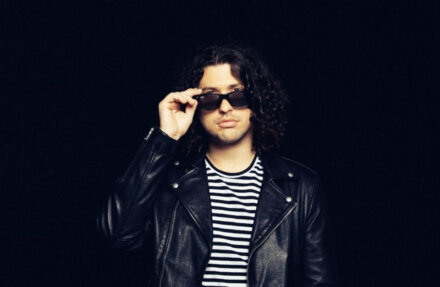 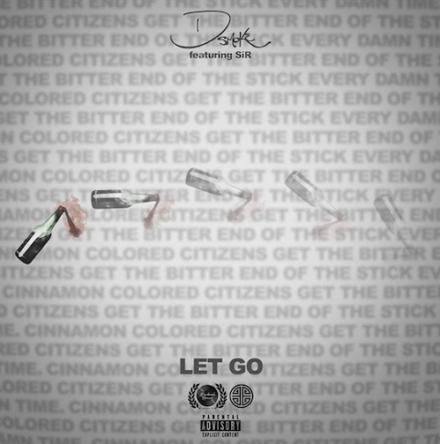 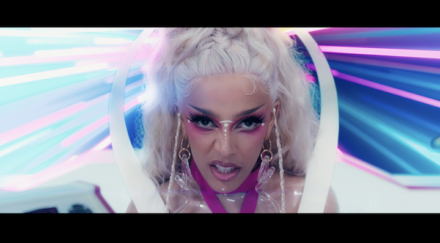