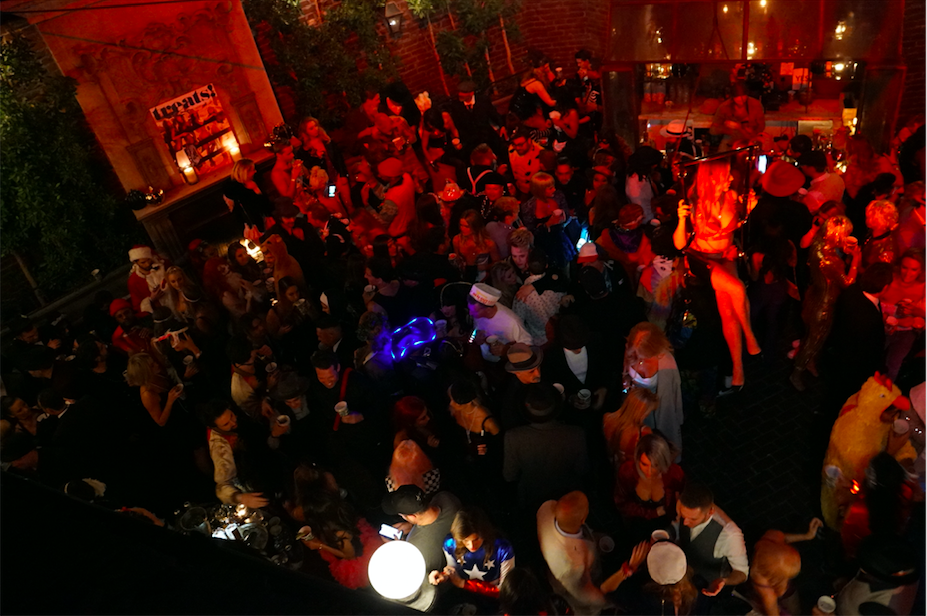 Swinging from the ceiling were nearly nude models interacting with the guests reminding us that treats! is one of the most talked about parties in town. Drinks were provided by Absolut Elyx and Perrier Jouet which were served to tables and over 300 guests at the exclusive event.
Celebs like Ed Westwick, Tara Reid, Paul Oakenfold, Apl.de.ap from Black Eyed Peas (dressed as an apple), X-Factor winning duo Jedward, treats! magazines models, and more attended. 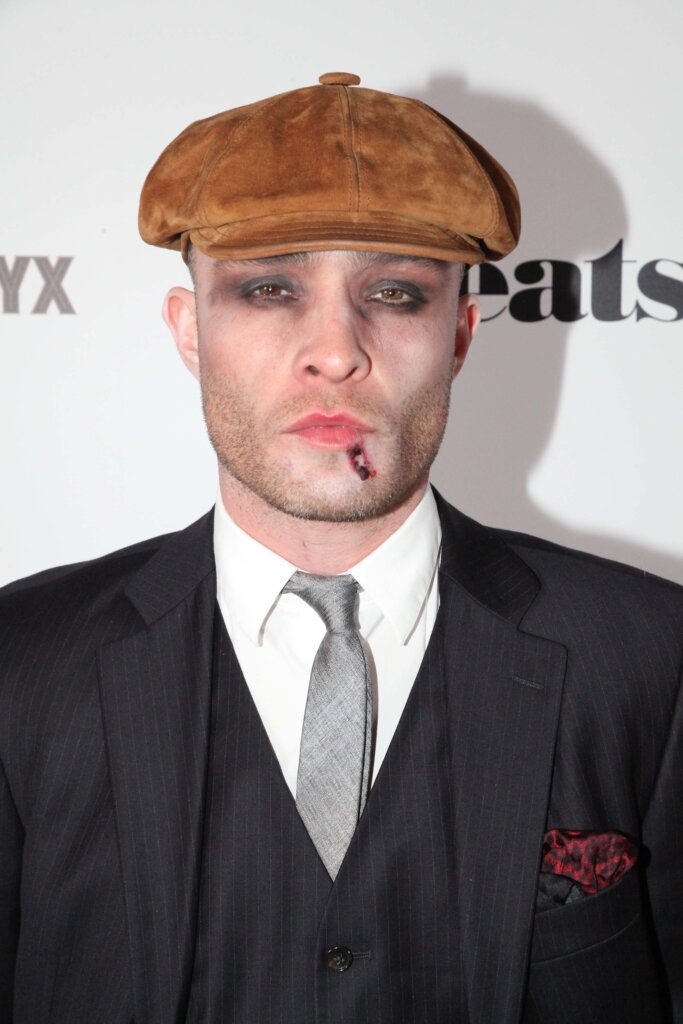 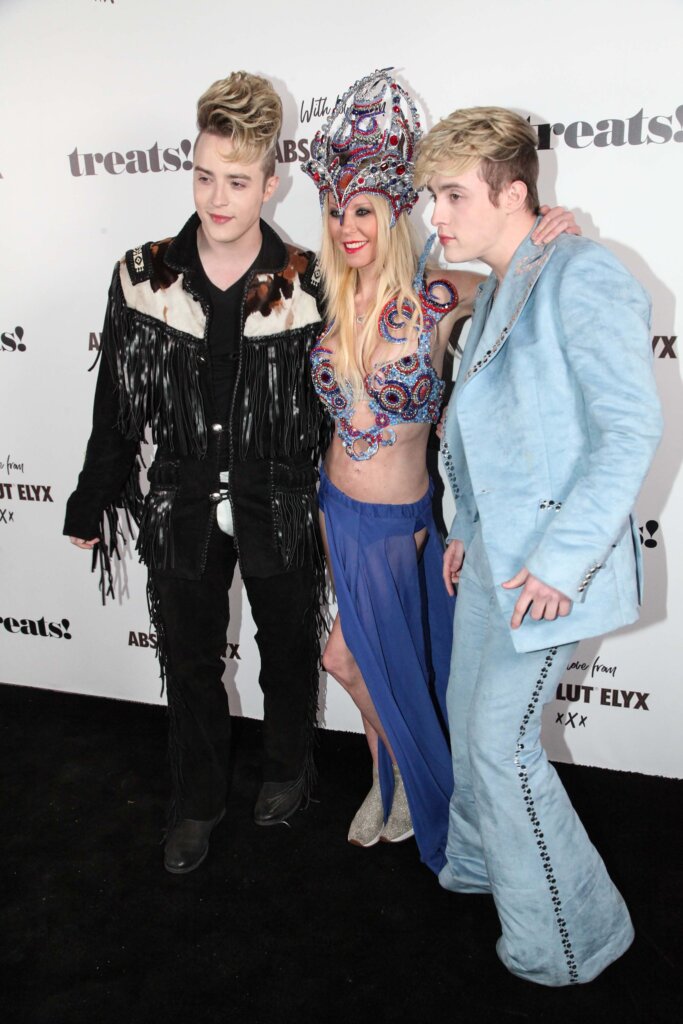 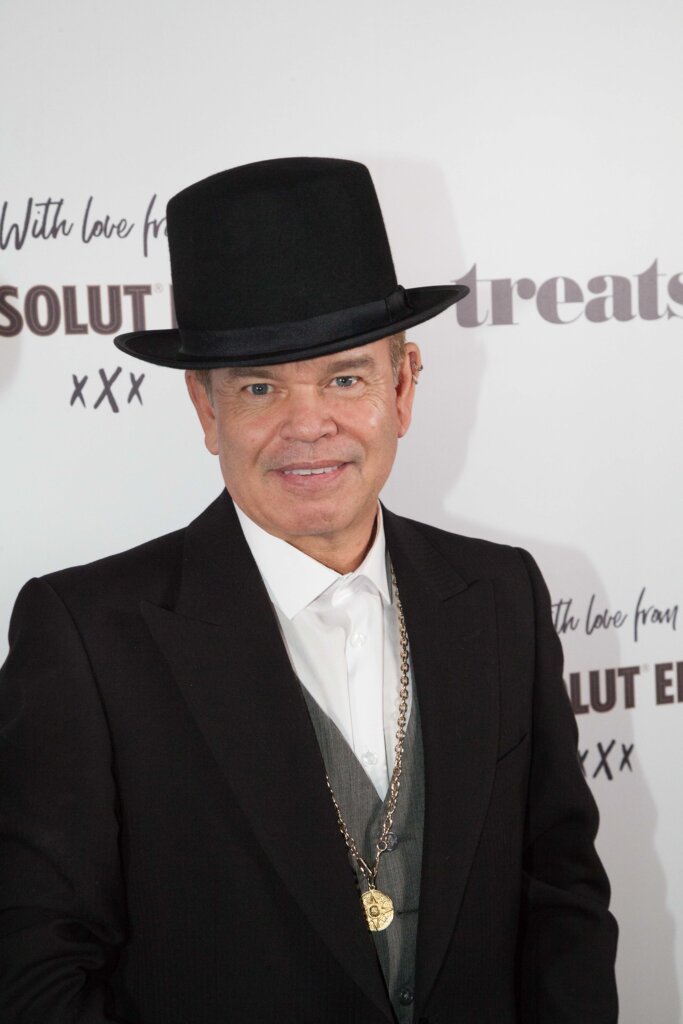 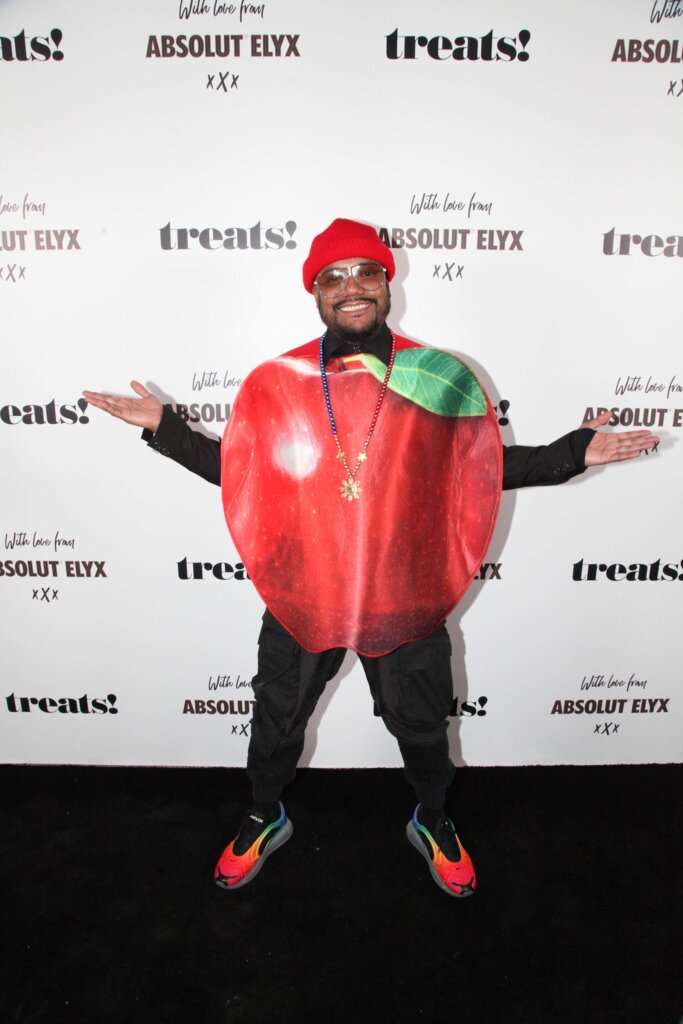