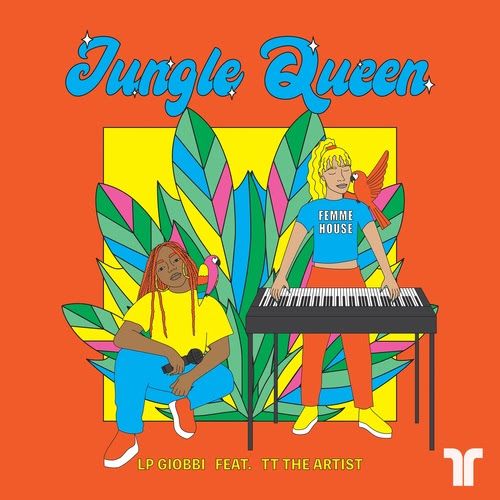 Listen To “Jungle Queen” here
Available Today On All Streaming Platforms here
Billboard Dance premieres the single calling it “Steamy and Tribal.”  Read more here
Self-described ‘Synth Goddess,” warrior of the dance floor, and DJ, producer LP Giobbi releases her new single, “Jungle Queen” featuring the Florida-born, Baltimore-based singer/rapper/producer TT The Artist. Meshing their various styles, you know this pairing is about to take you on a jungle adventure. Tribal tropical drums kick-start this party with booming vocals compelling all the strong queens to move to the dance floor. Add in some strange animal sounds, exotic birds, bizarre insects and you have the effect of being lost in the beats in the jungle. LP has already been winning fans over dropping the new single during her sets opening for Sofi Tukker – igniting dance floors from coast to coast.

“During the first beat I played for TT during our first session together, she started imagining a full jungle scene and wrote her verse in minutes,” says LP. “My goal was to take the listener to wild yet luscious place and TT fleshed out that concept perfectly.”
TT The Artist adds, “Working with LP was so organic. When she played the instrumental for ‘Jungle Queen’ to me, I immediately thought of a party in the jungle and a summoning for people to come together and have a good time. The bass and percussiveness of the track inspired me to deliver a super energetic verse that would be just as hype as the beat. I think we created a guarantee dance floor anthem!”
‘Jungle Queen’ is the first of a series of singles that will be released by Thrive Music.  Ricardo Vinas of Thrive has been a fan and standing on the sidelines watching LP emerge on the scene with her previous singles and energetic live performances. “It’s exciting to see this next wave of female producers finally take their place at the forefront of electronic music. I think LP has the talent to truly become one of its leading stars. We are extremely excited to be working with her.”
From touring with her Animal Talk Collective partner, the dynamic duo Sofi Tukker to founding the recently launched FEMMEHOUSE, an educational platform for female-identifying artists, LP Giobbi is quickly making a name for herself as a rising star in the electronic dance community. Billboard Dance named the L.A. based Producer/DJ ‘an emerging artist of the month’ and with the release of Jungle Queen they add that “the release of ‘Jungle Queen’ proves our point.”
In addition to touring with Sofi Tukker, LP is playing a series of West Coast dates with Madeon in November, plus Snowglobe and 4XFAR with Anderson .Paak, Mark Ronson and Q-Tip. 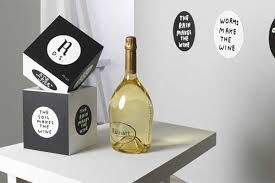 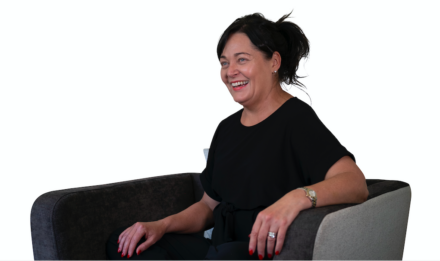 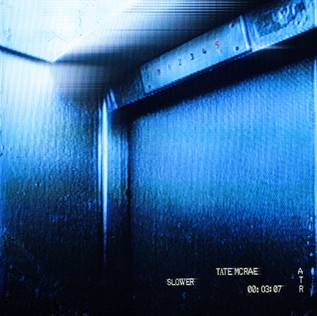 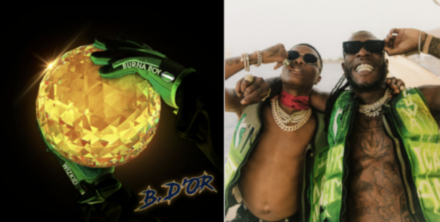