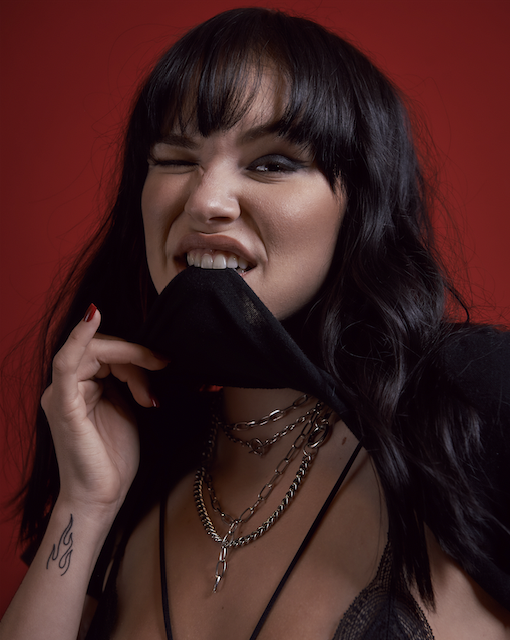 UPSAHL’s newest track “STOP!” has just been released, today. It follows the viral success of UPSAHL’s fan-favorite hit “Drugs”, which received an intoxicating 2021 refashion from globally renowned singer/songwriter/producer blackbear. And let us tell you… the artist is on FIRE! Make sure to check it out as you dance your way into the weekend!

Listen to “STOP!” here: https://sm01.app.box.com/s/p6j69l74e7ew2dkjldvxs6uwzyzcf97x
Listen to “Drugs (feat. blackbear)” here: https://upsahl.lnk.to/drugsblackbear
2020 was a whirlwind year for UPSAHL, releasing her second EP Young Life Crisis, which Billboard crowned as one of the Top 25 Pop Albums of 2020. Following the release, SPIN proclaimed that “UPSAHL is joining the ranks of kickass women in music”, and Billboard heralded the young star as “One to Watch”. On TikTok, UPSAHL’s impact has catapulted through the use of “Drugs”, with 2,000,000 videos made using the track. Reaching #6 on the TikTok Viral Chart and #1 Sound on the TikTok Trends chart, “Drugs” was featured in clips posted by the likes of James Charles, Charly Jordan, Alex French, Jason Derulo, and more.
UPSAHL also recently lent her pen to Madison Beer on her fiery single “BOYSHIT”, which 1883 praised as “a bop we can’t get out of our heads”. Earlier in 2020, UPSAHL undertook her first co-write on “Good in Bed” for Dua Lipa’s Grammy-nominated chart-topping blockbuster, Future Nostalgia, and has continued to write for heavy-hitting artists, such as Anne-Marie. 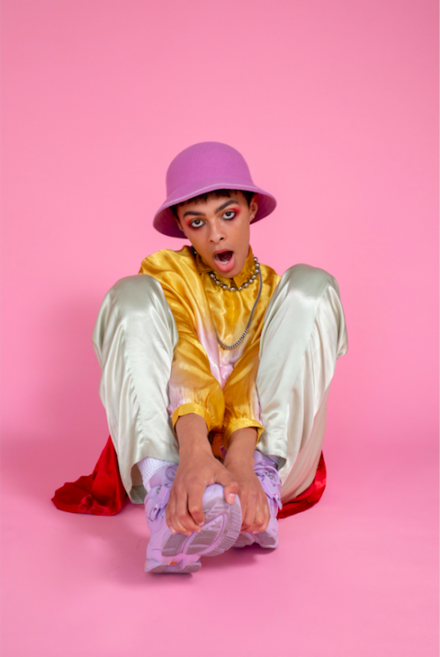 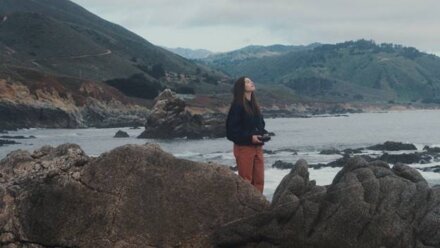 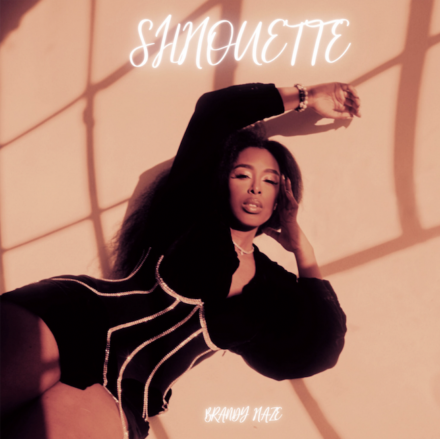 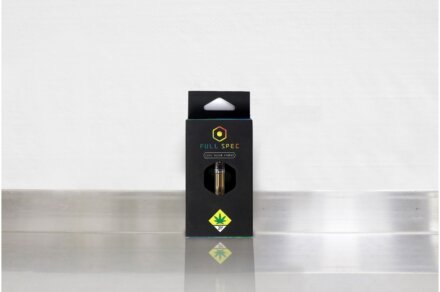