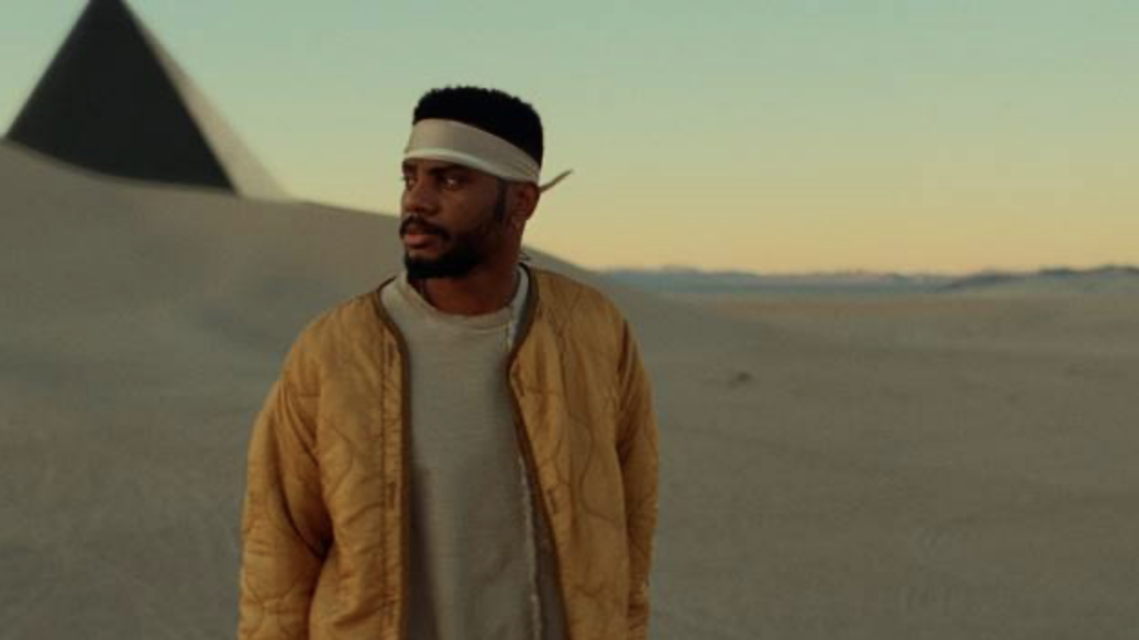 Tiller’s concert will be available to stream globally on March 18th (see below for more details) and tickets are available for purchase now worldwide. For more information, please visit Moment House’s website.

During the livestream fans will see Tiller perform the hits from his critically acclaimed, 3x platinum selling debut album T R A P S O U L, including “Don’t” as well as tracks from his latest album, A N N I V E R S A R Y.

Kentucky isn’t the quintessential hub for R&B and hip-hop talent, yet 28-year-old singer/songwriter/rapper, Bryson Tiller, emerged from the streets of Louisville with his own brand of street soul (TRAPSOUL) that musically blends the urgency of trap music with the smoother sound of alternative R&B.

He’s amassed over 8.8 billion streams and 2.4 billion video views worldwide, staking his claim as one of the young greats of R&B/Hip Hop. His debut album T R A P S O U L is certified RIAA 3x’s platinum, and debuted at #2 on the billboard R&B charts. Album tracks “Don’t” and “Exchange” are currently certified 4x Platinum. His sophomore album True To Self debuted at #1 on Billboard 200 charts and Top R&B/Hip Hop albums chart with 1.6B streams and counting. Throughout the years Tiller gained 3 Grammy nominations, and won several BET awards. 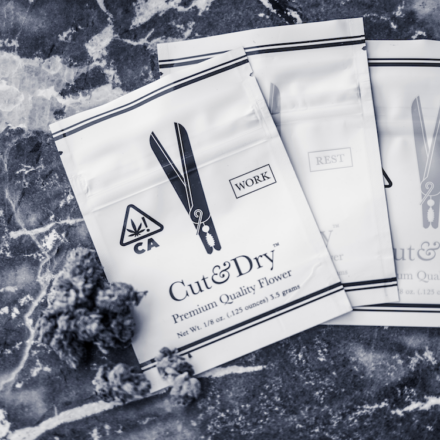 Sleep Is The New Sex with Cut & Dry 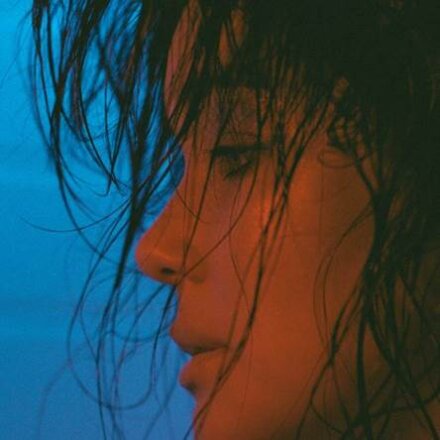 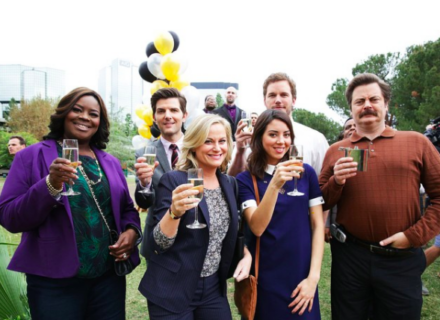 Original Cast and Crew of NBC’s ‘Parks and Recreation’ to Return For One Night Only! 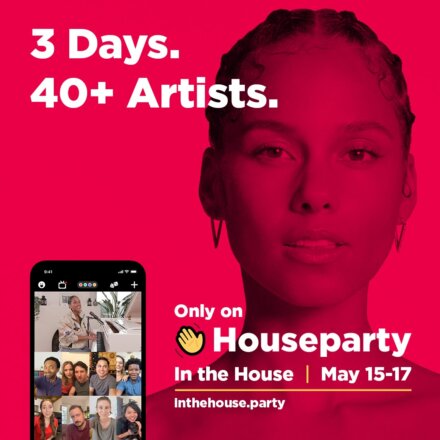