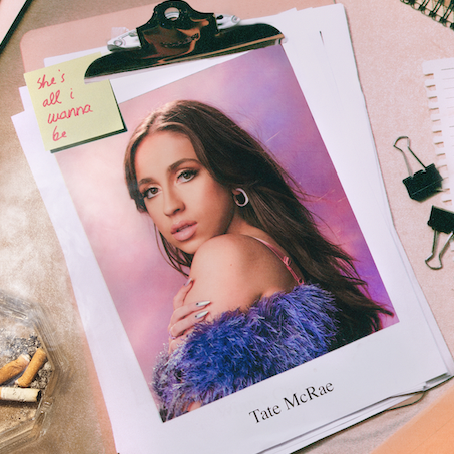 Burgeoning pop star Tate McRae releases her brand-new single, “she’s all i wanna be” today via RCA Records (Listen Here).  The alternative-pop track showcases once again the singer/songwriter/dancer’s sharp songwriting skills and pairs her for the first time with Grammy Awards winner songwriter/producer Greg Kurstin. Fans can also get a sneak peek of the official music video via the trailer here.  The music video will be released on February 11th and the single will impact Top 40 Radio on February 14th. “she’s all i wanna be” will be featured on Tate’s debut album coming this spring.

Just last week, Tate was nominated for 3 iHeart Radio Awards including Best New Pop Artist, Dance Song of the Year – “You” with Regard and Troye Sivan and Best Cover Song of Conan Gray’s “Heather”.

Calgary native singer/songwriter/dancer Tate McRae has become the artist to watch with over 3.2 billion career streams, over 700 million video views, a #1 Top 40 hit and multiple #1 dance hits. She was listed on Forbes 30 Under 30 List for 2021 as the youngest musician on the list as well as Apple’s Up Next Artist for 2021, Amazon’s Artist to Watch in 2021, Pandora’s Artists To Watch 2021 list and included on Billboard’s 21 Under 21 and People Magazine’s One’s To Watch list. She was also named one of YouTube’s Artist on the Rise, and MTV’s Push Artist for July 2020.  Most recently she was nominated for a People’s Choice Awards for The New Artist of 2021 and three 2022 iHeart Radio Music Awards.

Tate’s #1 multiplatinum-selling single, “you broke me first” has over 1.4 billion streams worldwide.  Tate has collaborated with Khalid on their track “working,” DJ Regard & Troye Sivan’s on their #1 Dance hit “You,” blackbear’s “u love u” and Jeremy Zucker on her single “that way.” She capped off 2021 with the release of “feel like shit” which currently has nearly 90 million streams worldwide.  She’s released two EP’s ALL THE THINGS I NEVER SAID and TOO YOUNG TO BE SAD EP and spent 2022 touring festivals including Lollapalooza, Firefly Music Festival, Governor’s Ball, Austin City Limits, iHeart Radio’s Jingle Ball tour and more. 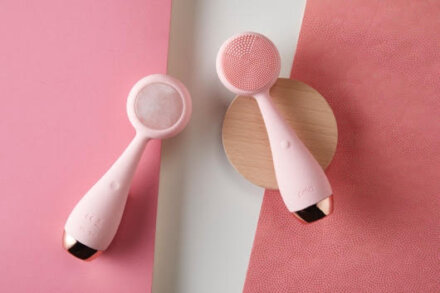 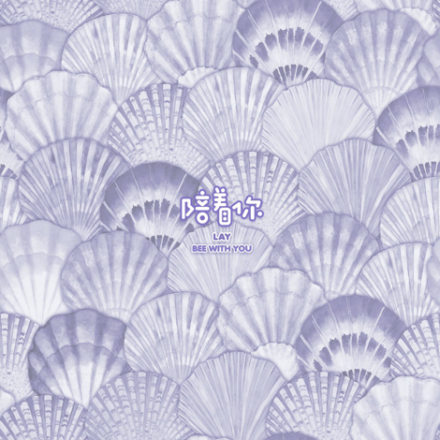 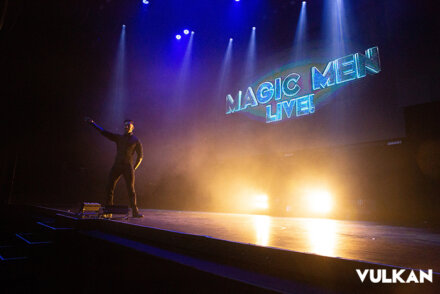 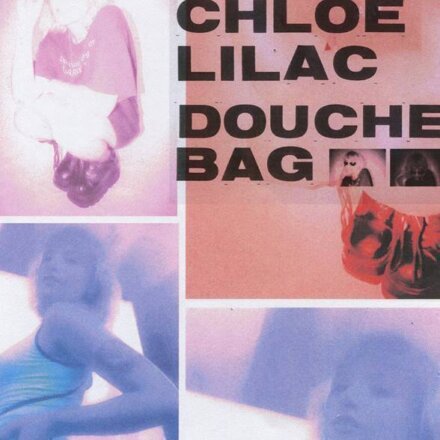