Scream Reboot in the Works by Collective Radio Silence 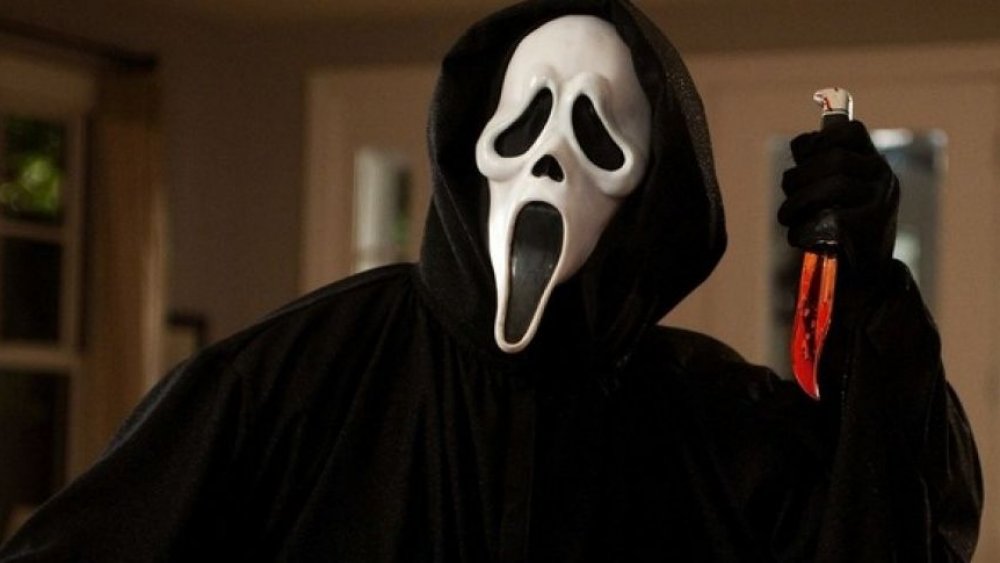 Horror film collective, Radio Silence, have been announced to produce and direct the upcoming “Scream” reboot.

The collective is also known for the horror-anthology films “V/H/S” consisting of a series of short films each directed by a different director.

Spyglass Media is the studio behind the film, which is in very early stages. It’s not known whether or not it will be a sequel to 2011’s “Scream 4” or a complete reboot.

The “Scream” franchise is just the latest franchise to get a reboot. Blumhouse brought back “Halloween” in 2018, and they also produced last year’s “Black Christmas” reboot. 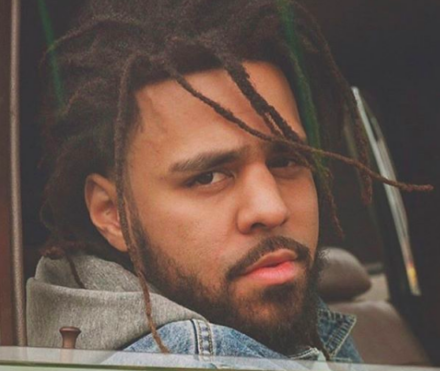 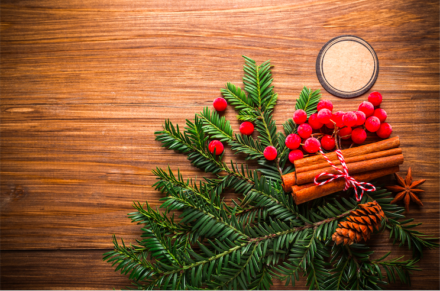 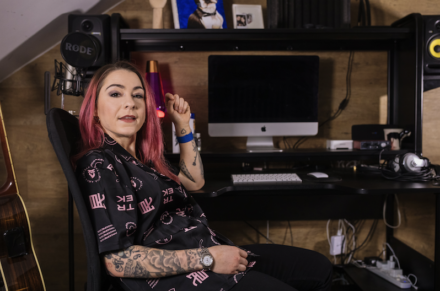 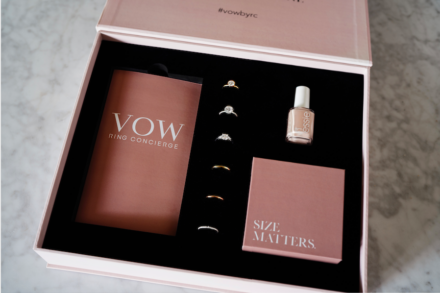