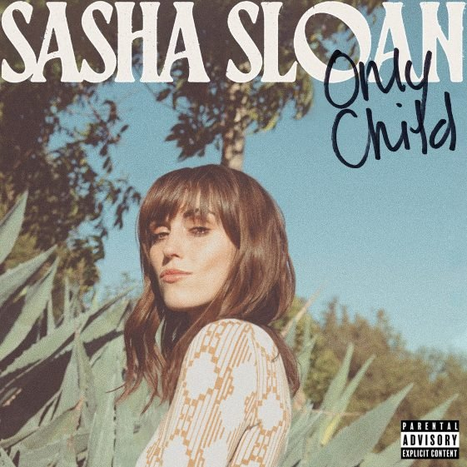 Just a few days ago, the beautiful and talented, Sasha Sloan, released her highly anticipated debut album Only Child via RCA Records. What a great way to have kicked off the week-end! if you haven’t already listened to it, you can HERE.

The album includes previously released tracks “Hypochondriac” which The Interns declared “a writing masterclass” and “Is It Just Me?” which was featured on The New York Times Playlist column and is full of Sasha’s candid and witty observations and brilliantly sharp and relatable lyrics that her fans relish. As well as the poignant and brutally honest self-reflective track “House With No Mirrors” which Idolator called “…stunning…” and the critically praised first single “Lie” which has been called a  “…bittersweet bop…” by Idolator and declared a “…straight up radio hit…” by Billboard. See full track list below.

3) House With No Mirrors

9) Until It Happens To You

In celebration of Sasha releasing her debut album she is excited to share the music video for “Matter To You” which is directed by David O’Donohue. Watch HERE. Sasha performed “Lie” on NBC’s The Tonight Show Starring Jimmy Fallon on September 24th. Watch HERE.

Additionally, Sasha has opened a fan community forum that can be accessed by calling the number at the end of the “Lie” music video. Once in the community fans can leave Sasha notes, poems, lyrics and more which she will read and interact with providing an outlet for those who wish to express themselves through their creativity.

After emerging in 2017 and appearing on a handful of high-profile collaborations, 25-year-old singer/songwriter Sasha Sloan released her debut single “Ready Yet.” Since then, she has established herself as a true wordsmith, an artist’s artist, who crafts potent melodies filled with poignant lyrics. As a songwriter Sasha has amassed over 3.5 billion streams by penning hits for some of today’s biggest artists. In 2018 Sasha released her first two EPs, Sad Girl and Loser. Her track “Normal” has been heralded by Billboard as a “catchy introvert anthem.”  These emotionally-rich, left-of-center pop releases lead to her late night debut on The Late Show with Stephen Colbert in 2019 with a performance of “Older.” That year, Sasha completed her first North American and European headline tours (sold out) and released her 3rd and final EP Self Portrait, which had her single “Dancing With Your Ghost” as Idolator’s 6th “75 Best Pop Songs Of 2019.” She also recently scored a #1 on the Dance Chart for “I’ll Wait,” her collaboration with Kygo. Remarkably before she has released a debut album, Sasha has garnered over 2 billion streams worldwide to date.

To Buy/Listen/Watch “Matter To You”: 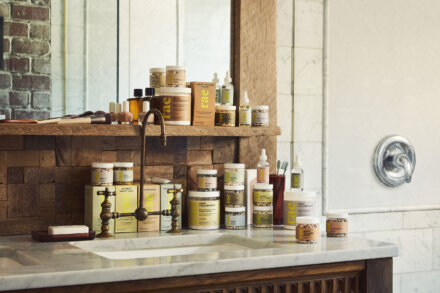 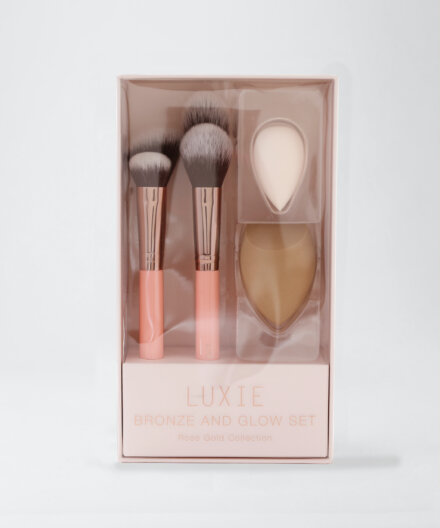 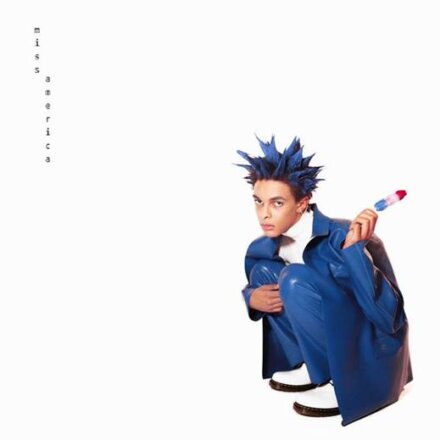 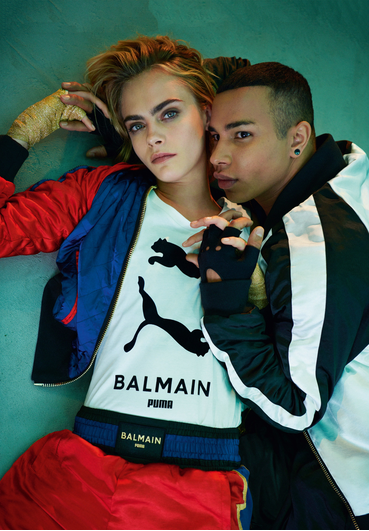