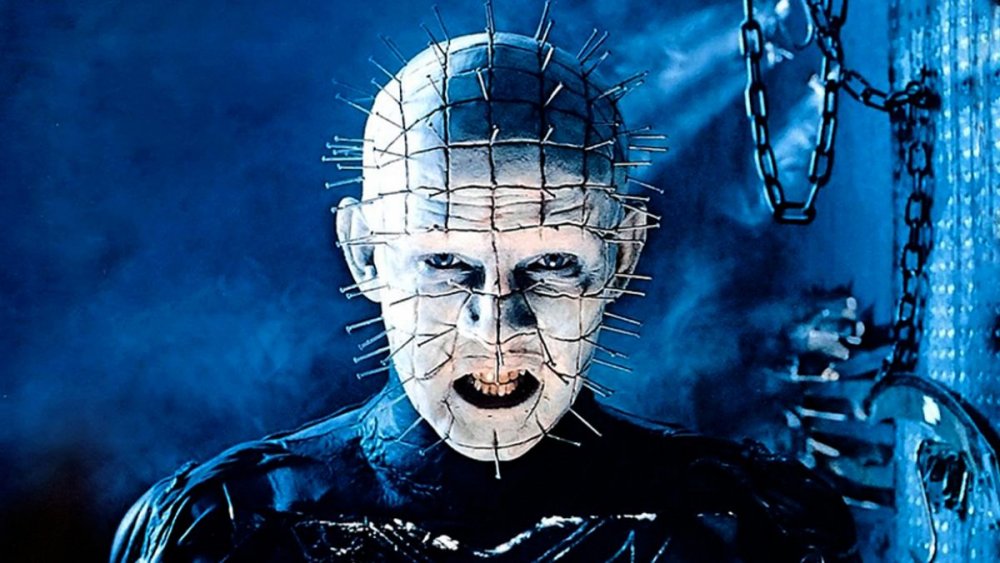 HBO has announced it has made a deal to develop a series based on the “Hellraiser” films starring Pinhead and his gang of Cenobites, which itself are based on the Clive Barker novella “The Hellbound Heart.” David Gordon Green, who delivered a well-executed horror drama with “Halloween” in 2018 will direct the pilot.

Writers for the series include some big names in sci-fi and horror, including Mark Verheiden (“Battlestar Gallactica,” “Daredevil,” “Heroes”) and — my favorite — Michael Dougherty (“X2: X-Men United,” “Krampus,” “Godzilla: King of Monsters”).

The series won’t be a remake or reimagining, nor will it be a sequel to the film franchise (which is still going strong with its 10th installment released in 2018; the first was released in 1987, for context). The network stated that while the series will follow new characters and storylines, there will be an assumption, perhaps a nod to, that the past mythologies occurred. It sounds very similar to what the network did with Damon Lindelof’s “Watchmen,” and we all know how well that turned out. It’s also been reported additional films to the franchise will be unrelated to the series. 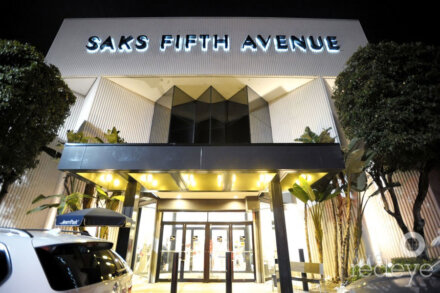 An exclusive collection of luxury houses for the Super Bowl 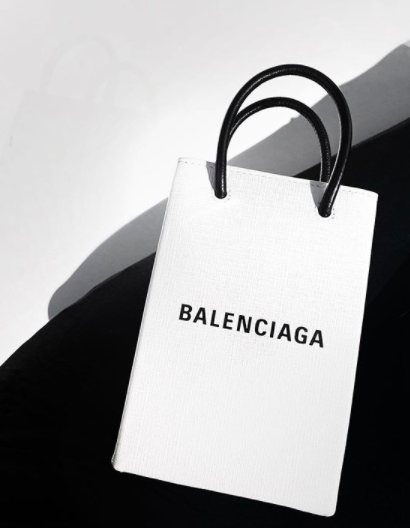 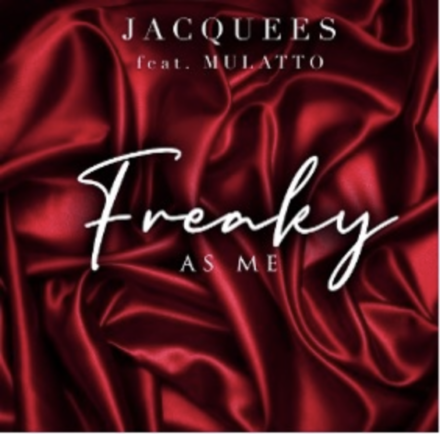