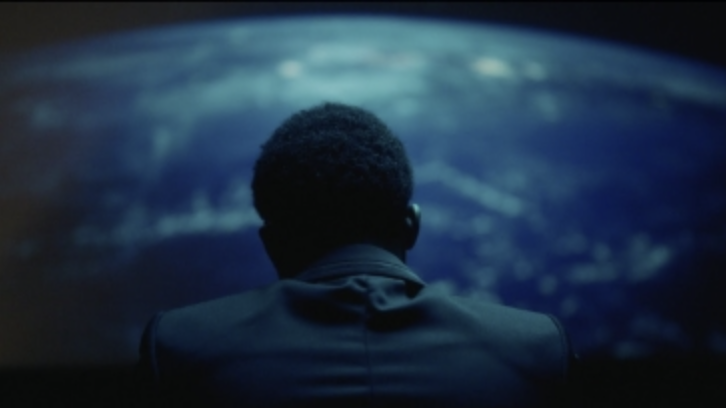 “THE BOX” IS OFFICIALLY RIAA DIAMOND-CERTIFIED

PLEASE EXCUSE ME FOR BEING ANTISOCIAL IS TWO-TIME PLATINUM-CERTIFIED

Praised by Pitchfork as “the West Coast’s premier melodic storyteller,” Compton-based MC Roddy Ricch collected six nominations during the 63rd GRAMMY® Awards (including Record of the Year (“Rockstar” by DaBaby ft. Roddy Ricch), Song of the Year (“The Box”), and Best Melodic Rap Performance and Best Rap Song for both “Rockstar” and “The Box”). Ricch joined DaBaby onstage at the GRAMMY’s for an operatic performance of “Rockstar” and closed the show with an iconic performance medley of “The Box” and his new track “Heartless.” The 62nd GRAMMY® Awards saw Ricch’s first win for Best Rap Performance (“Racks In The Middle” by Nipsey Hussle ft. Roddy Ricch and Hit-Boy), with two nominations for Best Rap Song (“Racks In The Middle” and “Ballin’” by Mustard ft. Roddy Ricch). After performing at the 2020 BET Awards, Ricch came home as the winner of Best New Artist and Album of the Year while also winning Favorite Rap/Hip-Hop Albumat the 2020 American Music Awards. At the 2020 Apple Music Awards, Ricch won Top Song of the Year and Top Album of the Year. Billboard named him 2020’s Top New Artist, Forbes included him in their 30 Under 30 Class of 2021, and he was named Variety’s Breakthrough Artist of the Year in their annual Hitmakers issue. He topped off a banner year with notable inclusions in FADER’s 50 Best Albums of 2020, Pitchfork’s 100 Best Songs of 2020, Billboard’s 100 Best Songs of 2020, Complex’s20 Best Rappers in Their 20s and more. He made his late-night debut in 2019 with back-to-back performances on The Tonight Show Starring Jimmy Fallon and wrapped 2020 on The Late Late Show with James Corden.

His major label debut album, PLEASE EXCUSE ME FOR BEING ANTISOCIAL, made an explosive chart debut upon its December 2019 release, arriving at #1 on Billboard 200while also topping the Top R&B/Hip-Hop Albums and Top Rap Albums. Roddy dominated the charts on all fronts as he maintained both the #1 song and #1 album in the country for three non-consecutive weeks. PLEASE EXCUSE ME FOR BEING ANTI SOCIAL hit #1 on the Billboard 200 Albums chart for four nonconsecutive weeks. The album is 2x certified platinum, with 9 singles RIAA certified: “High Fashion” 2x platinum, “Tip Toe” platinum, “Start Wit Me” platinum, “Big Stepper” gold, “Peta” gold, “Boom Boom Room” gold, “Perfect Time” gold and “War Baby” gold. His breakout single “The Box” is diamond certified with over 1 billion US streams to date. The single ruled at #1 on the Billboard Hot 100 for 11 consecutive weeks and made a mark on the Hot R&B/Hip-Hop Songs and Hot Rap Songs charts. Ricch scored a second #1 song on the charts with his feature on DaBaby’s hit single “Rockstar,” replacing himself as #1 on the Billboard Hot 100.