The Fox’s hit series, 911’s heartthrob, Oliver Stark, is making a name for himself in the industry. To the viewer’s surprise, acting was not always on the cards. The british actor who wanted to pursue being a football player and maybe even a firefighter, moved to the United States after playing several roles in the UK. Catch up with him as he talks about his role as Evan Buckley and how it changed his life. 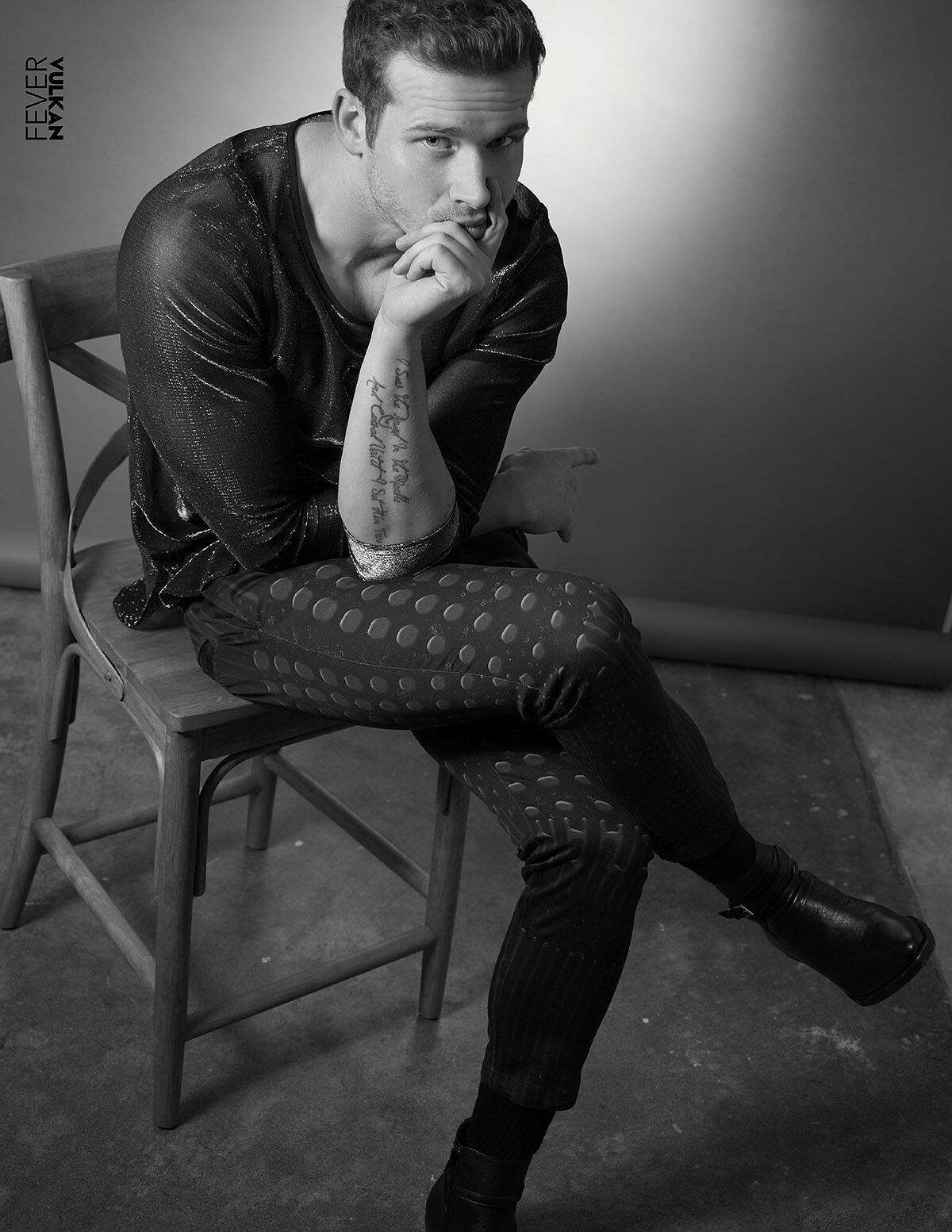 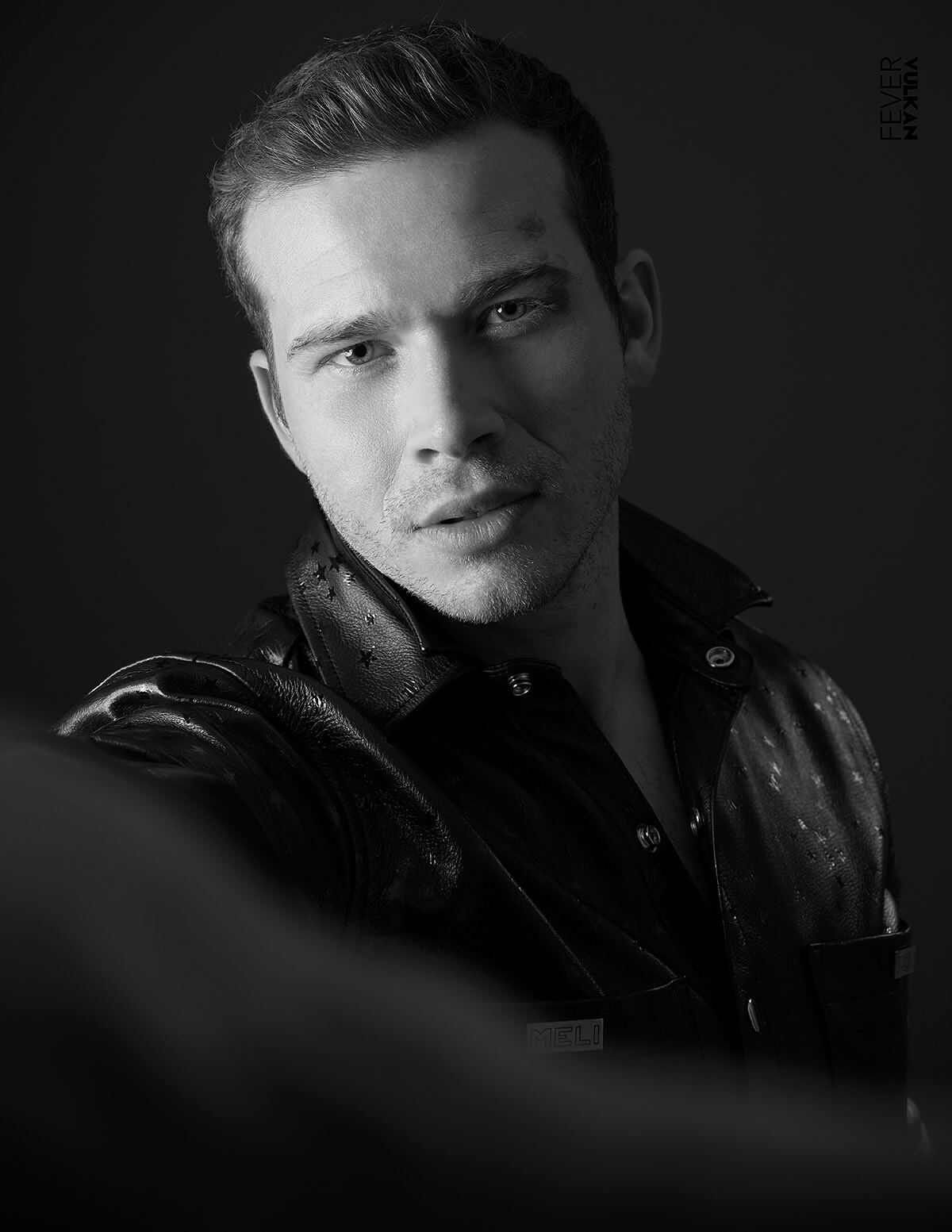 Congratulations on another successful season of 9-1-1 ! Tell us why you were drawn to the role of Evan Buckley?

Thank you! I honestly think this role was my calling for many reasons. First, being that I had an interest in becoming a firefighter in real life before booking this role! Secondly, he’s a character with such hearttruly puts himself out there for the ones he loves and for complete strangers. I’ve learnt a lot about who I want to be in my life through him.

How did your character evolve throughout the show?

We’ve seen him mature over the seasons. Looking back at season one he was a little too gung-ho in certain situations and maybe he’s learnt to taper that over the years or at least channel it in a more productive way! He’s definitely still got his golden retriever energy though.

Different episodes for different reasons. I think back to the tsunami episodes of season 3 and I’m so proud of every-one’s hard work in pulling that off. Then there’s the Buck Begins episode in season 4 where I really got to dig into the backstory of the character. The Pilot too! Forming those bonds with my cast mates that have only strengthened over the years.

What are the pros and cons of acting in a movie/show compared to performing in theater ?

I think it’s a different skill set. Different muscles being worked and a different kind of stamina required. To be on stage night after night can be taxing physically and mentally! I’ve been in the world of TV and film for the last 7 or 8 years and would really relish the chance to get back on stage again!

What would be your dream role ?

Honestly, I just want to create good meaningful work. Work that makes us look at society and ask questions for ourselves. I thought coming off the back of 9-1-1, I’d want to do something without any action elements but in actual fact I have so much fun doing that on 9-1-1 that I’m all for more of it !

Do you think gentrifying the color pink was a step back for the color ?

I don’t! I think everyone should embrace whatever color makes them feel like their favorite self!