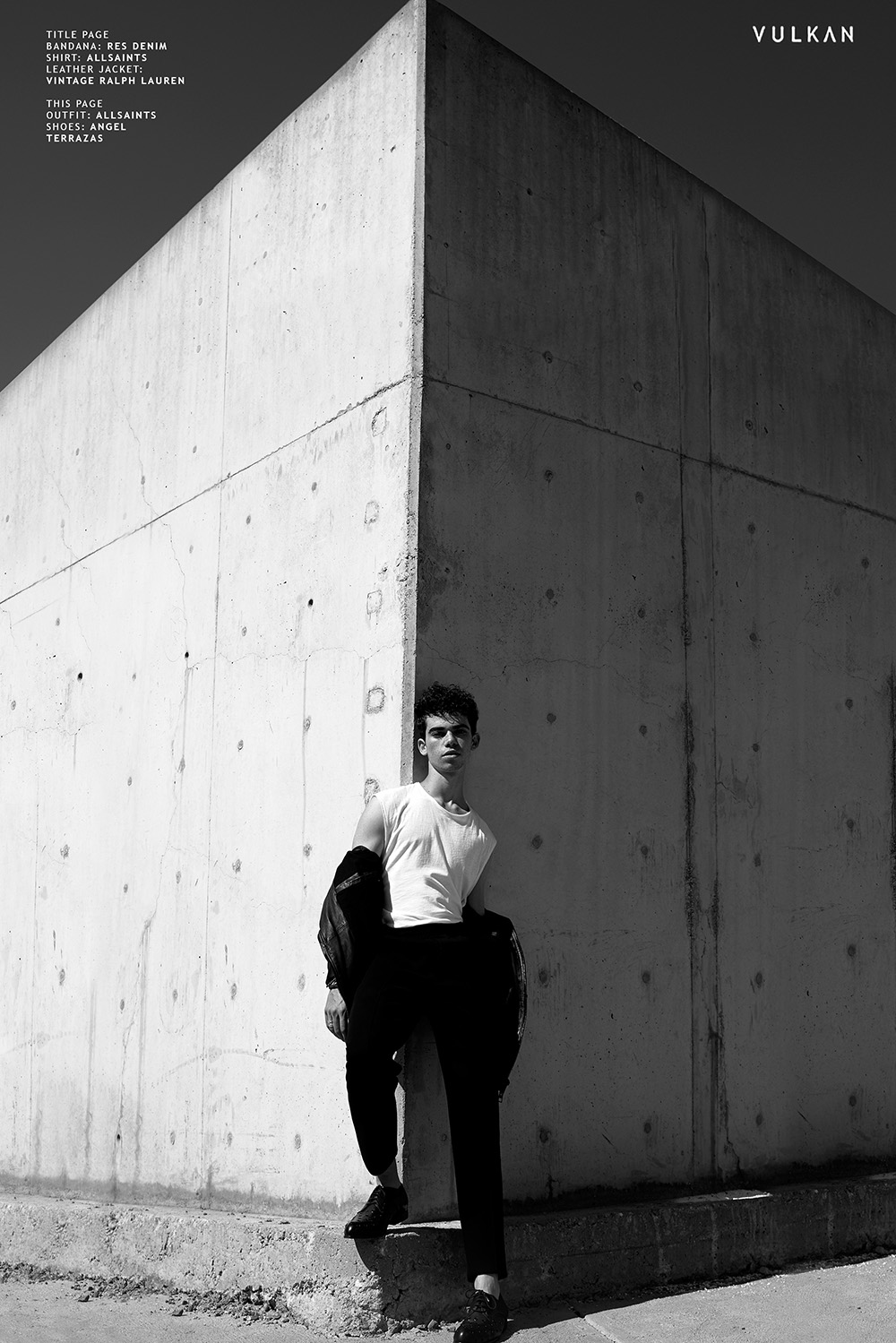 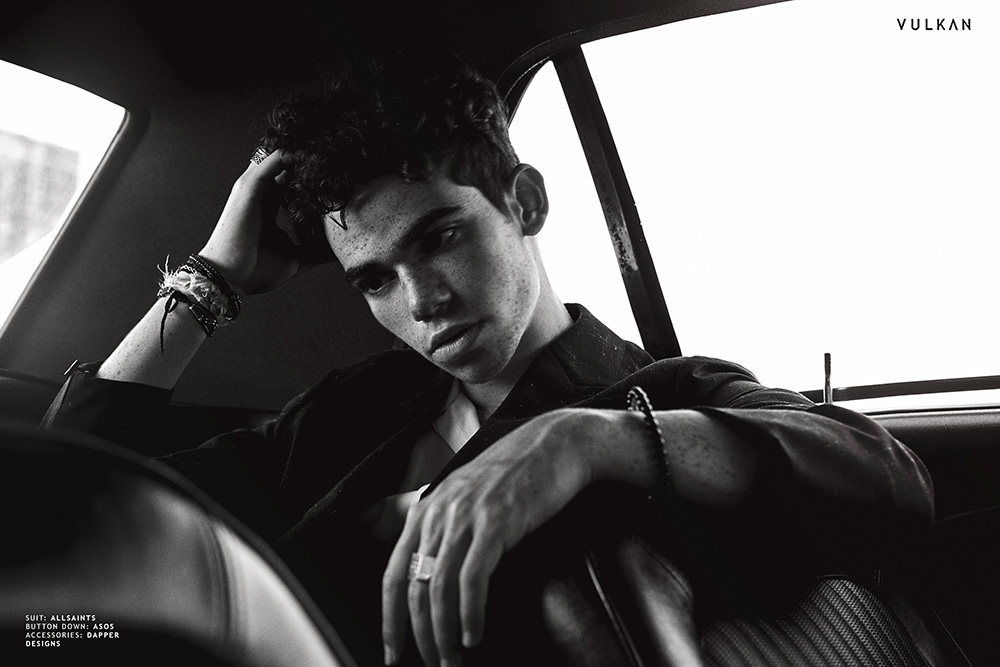 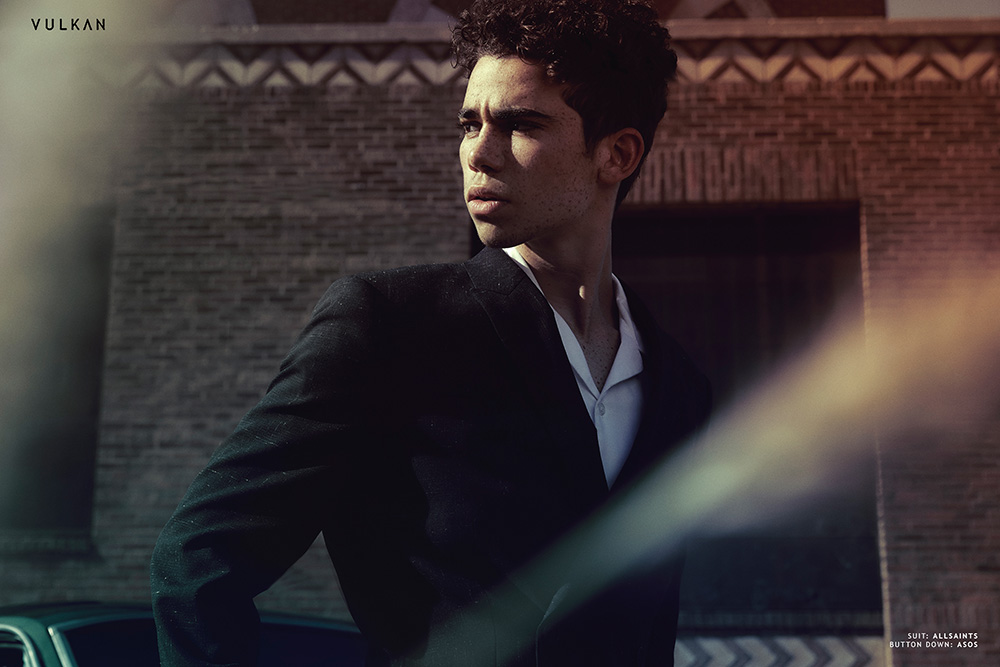 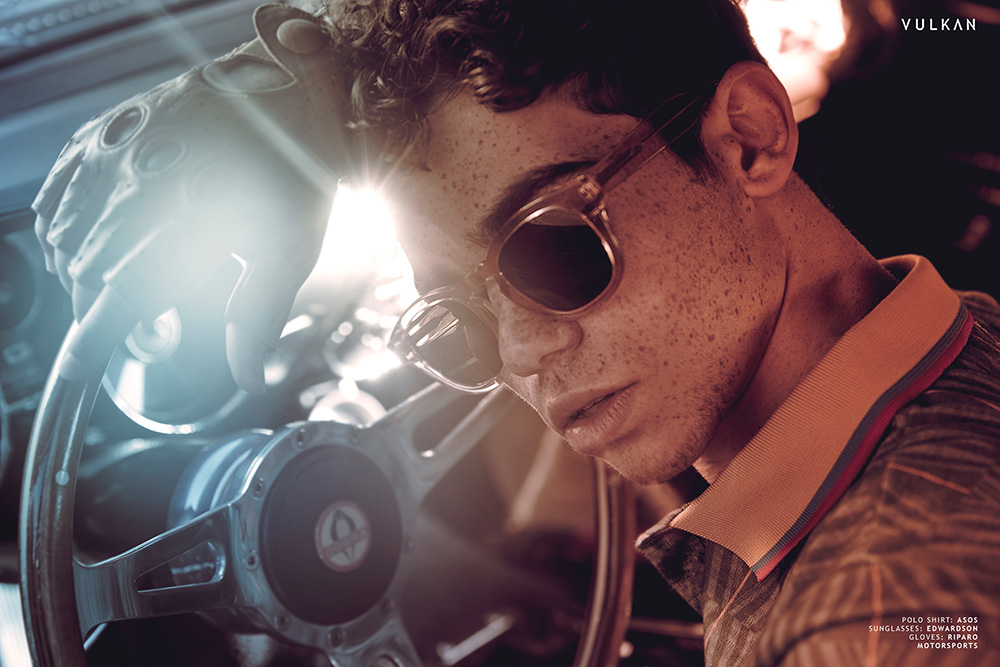 Cameron Boyce starred as the adorable and mischievous younger brother in Disney’s Jessie and has been seen in an array of films like Grown Ups 1 & 2, Mirrors and Descendents. VULKAN caught up with Cameron to talk about transitioning out of Disney, which actor’s career inspires him and his love affair with dancing.

How does it feel to be moving on from Disney? Are you excited?
It feels a little like a mandatory culmination. A part of every Disney actor’s story. My tenure has been abnormally long for the average Disney kid–most only last 3 or 4 years. I’ve been around the Disney Channel for 7 years, so this has been on the horizon for a while. And even now I can’t say for sure that I’m out after the uproar from Descendants fans insisting on a Descendants 3, so I could be in for one last ride after all. That being said it’s hard not to be excited. This is what I’ve been gearing up for for 3 or 4 years. I visualize my future daily and I’m watching myself and my team craft it right before my eyes. I’m as ready as I am excited.

What will you miss most about being part of the Disney family?
At the end of the day I’ll be able to keep everything that I really loved about my time with Disney. The friendships won’t be lost, nor will the free tickets to Disneyland so I really can’t complain.

Can you tell us one story that you think you’ll look back on fondly with your time with Disney for years to come?
It’s almost impossible to pick one moment out of 7 years. I get brief but vivid flashbacks. I’ll never forget the days when Karan and I would have lunch in his dressing room staring at the ceiling talking about our futures. I’ll never forget during the Descendants parade at Disneyland when I waved at a girl with bright blue hair and witnessed her dream being realized and the involuntary tears that followed. I’ll never forget when Kenny Ortega, the man who wanted me in his movie, explained to me that he had worked with Michael Jackson and James Brown and Aretha Franklin and Madonna. I fell on the floor. I didn’t let myself believe it was real for a while. Those are just a few off the top of my head.

What kind of roles do you have your sights on going forward?
I hope to play roles that will support a plot that opens eyes and minds. Just like any story teller an actor’s goal is to deliver a clear message that resonates with people. I don’t ever want to limit myself to a certain type of character/genre. Whatever role I take on next, I hope to connect with him deeply. My goal is to explore his layers more than I have any other character to this point.

With regards to career advancement, which actor’s career would you say you would most like to mimic or one that inspires you to excel?
One guy I’ve really grown to appreciate is Ryan Gosling. To make the leap from a kid on Mickey Mouse Club House to one of the most sought after leading men in Hollywood is a career trajectory that an actor can only dream about. He’s captivating regardless of genre.

If you could go back and experience a more “normal” teenage upbringing what is the one thing you would have liked to do? Prom? Summer camps? Join a sports league?
I would’ve played basketball. It’s a true passion of mine, up there with acting and dancing. I still get to do both of those things in my work but basketball was something I had to sacrifice in order to stay rested and focused on my job. Now that I’ve been off of a show where I’m recurring I’ve been able to get back into it a little bit. Still, I wish when I went to the park the guys I was playing with didn’t recognize me as much as they do. Basketball is one of my ways to escape, and as weird as it must be to play a pickup game with Luke from Jessie, by the time we get up and down the court a couple of times they get over me and worry about their game. They’re also almost always surprised at how good I am. Not sure I would have high expectations from a 5’6 child actor either. I like to think I would’ve made my high school team if I had stuck with it but I guess we’ll never know for sure.

Are you still breakdancing with X Mob? What do you love about dancing that differs from acting?
We just recently got together and went to a jam we were invited to judge at. It was the first time we had danced together in some time. It felt good to be immersed in that hip hop culture again and judging the kids battle was super fun. To this day nothing makes me feel as free as when I dance. Acting can take you away from yourself at times, whereas expressing emotion through free movement is one of the purest ways to discover more about yourself. It makes me sad to think most people feel the opposite about dancing as I do. Many feel pressure and men seem to think it’s not masculine. I’d argue nothing is more masculine or feminine than having the guts to not care about what other people think. Regardless of skill level people come to find that dance is therapeutic. I’m never unhappy when I’m dancing.

What style of dance are you most interested in learning and perfecting going forward?
I’ve trained in a lot of different styles but never in ballroom. I think it would be super fun to fully understand the fundamentals of salsa. I can fake my way through leading a partner but to be able to perfect that would be amazing. Dancing with a partner that you have chemistry with in perfect sync is quite the experience.

You spoke out on Twitter recently regarding the terrible event in Charlottesville. Why do you believe it’s important for actors such as yourself to use your platform to speak out about these issues?
Not just actors. Anyone who has a set of ears willing to listen. That doesn’t stop with celebrities, it stems to everyone. In fact, as important as it is for people with a following to speak out, it’s more important that everyone else does. They are the majority. They have friends, children, parents, and acquaintances they can influence just like we do. If you read that question and didn’t feel like it applied to you I hope you reconsider your importance in changing our society. Your word means just as much as mine or anyone else’s.

You’re also involved in the Thirst Project. What interested you in the project and how can others support it?
After learning about the water crisis I was instantly compelled to step in and make a difference in any way that I could. What really drew me to the organization outside of the cause however, was how young the employees were. Through their passion they’ve exceeded what anyone would expect from a staff made mostly of recent college graduates. To support visit thirstproject.org. 100% of your money goes to building wells–not to sponsors or overhead costs– just clean water for people without it.

What’s next for you? Are you gearing up for any auditions or just enjoying the end of summer now?
When you have downtime you tend to find new hobbies. Not only have I been auditioning, but I’ve taken up photography and poetry. I’m traveling and making new relationships. I never force anything I do and as often as I self-reflect I always find that’s the best way to approach life. Do what you’re passionate about doing and if that leads you to a place you didn’t think you’d be six months earlier, so be it. Don’t expect anything except your story to pan out the way it’s supposed to. And it will as long as you respect the things you choose to do with your life and always listen to your gut.

What’s one thing that your fans might be surprised to learn about you?
I don’t have many friends. It’s funny, people always assume that when people know who you are you make a lot more friends, but if you ask a celebrity with a grasp for people’s intentions, they’ll tell you the exact opposite. I have a very small group of friends and I wouldn’t have it any other way. I consider my friends as family, and if that’s not what you are to me than you’re probably just an acquaintance. Not to say that I don’t enjoy spending time with people who I don’t know extremely well, but I’m only an open book in my tight circle.