L.A.’s Ultimate Food and Wine Festival is finally coming: Get your tickets now !! 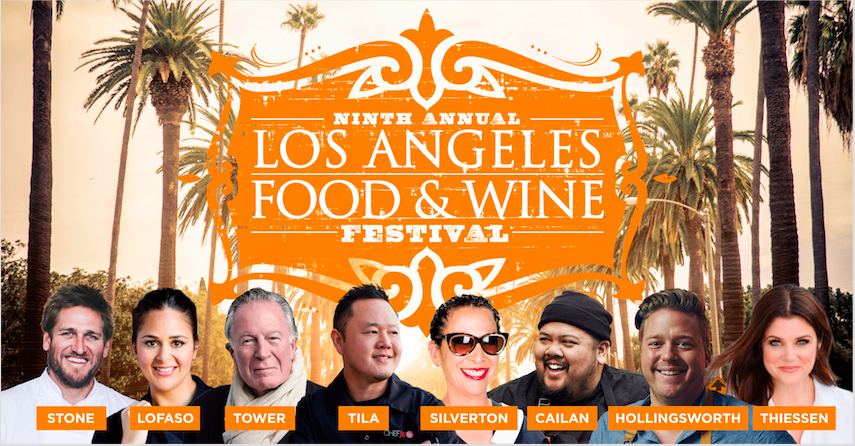 From August 22nd to August 25th, Los Angeles is hosting the very anticipated food and wine festival. During the four-day “epicurean extravaganza,” people who partake will get to be around some the nation’s most amazing chefs today. Some of those names include Jeremiah Tower (“The Last Magnificent”), native Angelenos Nancy Silverton, Jet Tila and Alvin Cailan, and several celebrity chefs like Curtis Stone, Tim Hollingsworth and Antonia Lofaso. On top of that, the festival will be putting forth wines from all corners of the world and all across California.

Los Angeles Food & Wine launches Thursday evening with a series of dinners at restaurants across the city. The action then shifts to the historic Barker Hangar at Santa Monica Airport, one of LA’s premier event spaces, for the rest of the weekend. Among the 14 culinary star-studded events: 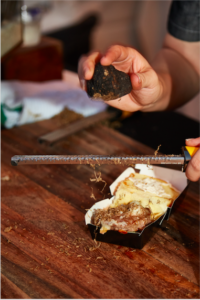 The Legends Dinner at Chi SPACCA:The widely credited father of California cuisine Jeremiah Tower joins queen of the Mozza-Plex Nancy Silverton at her white-hot Chi SPACCA. This epic, one-night-only pairing promises a lifetime of bragging rights to the 40 festival-goers fortunate enough to snag a ticket.

·Dinner at Otium:Fans of Netflix’s “The Final Table” can pull up a chair to watch 2018 season winner Tim Hollingsworth share the spotlight with rising star chef Travis Swikard at Hollingsworth’s downtown masterpiece, The Broad museum-adjacent Otium.

·The Epic Burger Throwdown with Alvin Cailan: In a city known for great burgers, the best are going bun to bun to win the coveted LAFW Golden Burger Show Trophy. Host Alvin Cailan, star of YouTube’s “The Burger Show,” will join celebrity judges Seth Rogen, Tiffani Thiessen and Adam Richman in this juicy battle of the beef.

·LA’s Faves & Craves: In one short stroll, festival-goers can take in the breathtaking diversity of L.A.’s culinary landscape as the city’s own Jet Tila hosts a showcase of the most crave-worthy dishes of 25 local chefs. L.A’s finest tacos, pizza, hot dogs, donuts, fried chicken and a wealth of Asian-inspired specialties will all share one location for one afternoon only.

·Meat Me at LAFW’s Great Steak-out & BBQ: Meat master Curtis Stone of Gwen Butcher Shop & Restaurant and 25 other great tamers of the flame are bringing their A+ game to LAFW. Surf, sides, caviar and Big Cabs will complement the slabs at this event evoking the nation’s greatest steakhouses and BBQ joints. 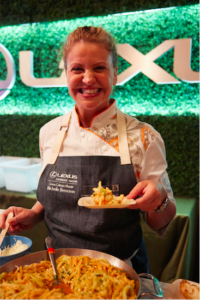 ·Sunday Brunch So Hard:Those lucky enough to score one of the very limited VIP tickets to LAFW’s grand finale enjoy rare pre-event access to Jeremiah Tower, the illustrious self-taught chef dubbed “The Last Magnificent” by Anthony Bourdain. Standard tickets are anything but shabby, too, at the culinary legend’s brunch-to-end-all-brunches. 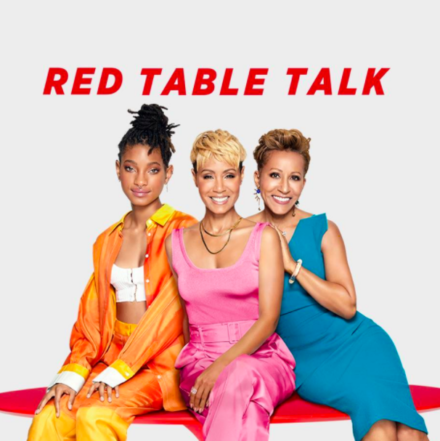 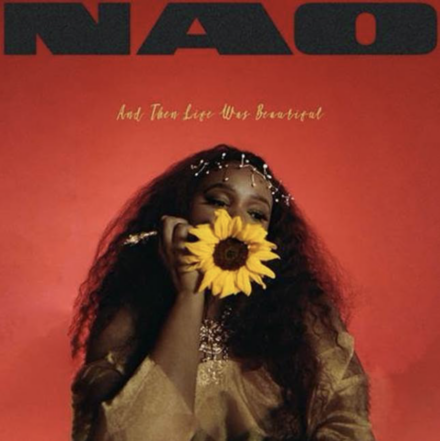 NAO ANNOUNCES LONG-AWAITED ALBUM AND THEN LIFE WAS BEAUTIFUL SET 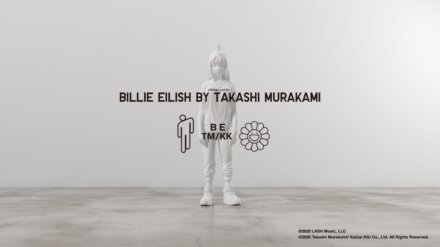