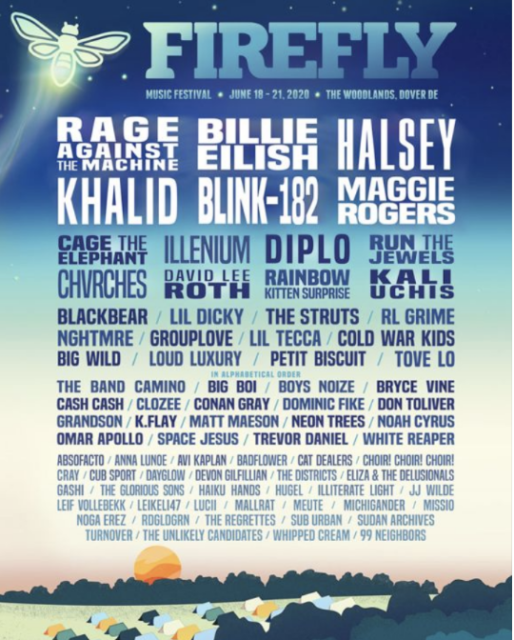 The Firefly Music Festival has announced its lineup.

The festival is located in Dover, Deleware and will go from June 18-June 21.

You can buy tickets for the festival here. 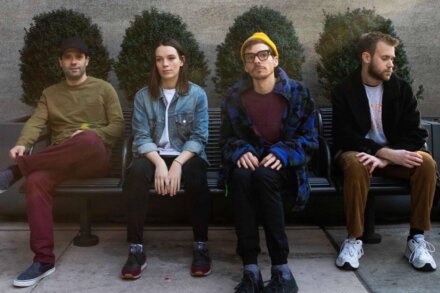 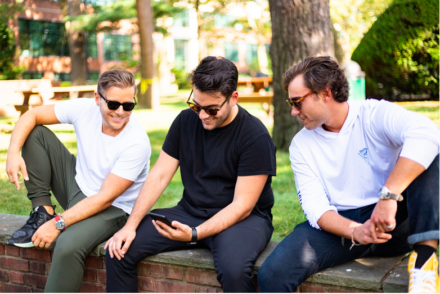 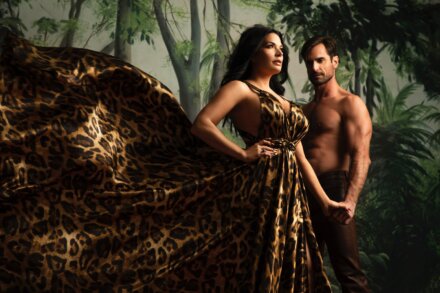 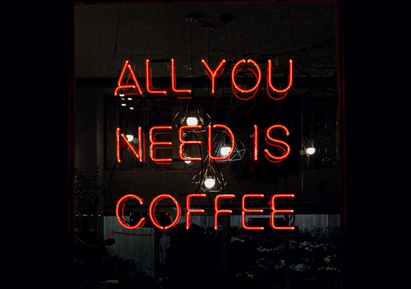