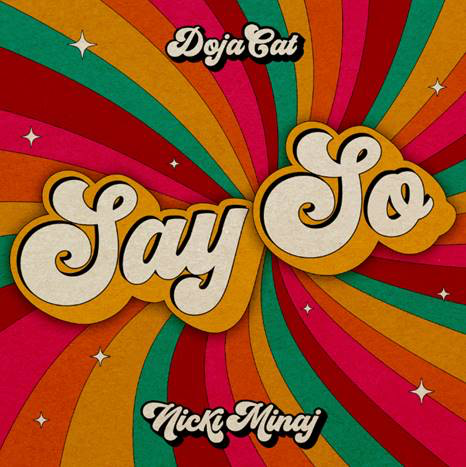 Tonight, sit on your terrace with a cocktail and enjoy the new music!

Doja Cat released “Say So” Remix with Nicki Minaj. This music will follow you this summer! With an exceptional success, “Say So” is Riaa Certified Platinum with more than 460 million streams worldwide. And more than 171 million video views worldwide. Listen and Watch “Say So”, click here.

Born and raised in L.A., Doja Cat made her first upload to Soundcloud in 2013 at just 16-years-old. She developed a knack for music by studying piano and dance as a kid and listening to the likes of Busta Rhymes, Erykah Badu, Nicki Minaj, Drake, and more. Soon, she went from obsessing over Catwoman (the Halle Berry version) to “crate digging”on YouTube. The budding talent taught herself Logic and how to compose on a midi controller.

Signed to RCA during 2014, she has released her Purrr! EP and followed with her debut album Amala in spring 2018, but it was her August 2018 release of “Mooo!” which catapulted her into the mainstream and was met with critical acclaim. With co-signs from Chance The Rapper, Katy Perry, Chris Brown and J.Cole among others.

2019 was a big year for Doja, proving she is a mainstay artist with the release of tracks like “Tia Tamera” ft. Rico Nasty and her breakout hit “Juicy” ft. Tyga which appears on her sophomore album Hot Pink, released in November. She made her late night debut performance of the track onLate Night with Seth Meyers. She was also named the iHeart Radio “On The Verge” artist, with “Juicy” reaching #1 on the Rhythm radio chart and top 10 at Urban. Hot Pinkhas received rave reviews in the press and continues to be recognized as her strongest work to date with over 750 million streams and video views combined.

2020 kicked off another amazing year for the hybrid artist with the success of her single “Say So” continuing to climb the charts. She delivered an electrifying performance of the track on The Tonight Show Starring Jimmy Fallon earlier this year. The track is RIAA certified platinum, is currently #1 at Rhythm radio, #3 at Top 40 radio, #5 on the Billboard Hot 100, has over 90 million video views, and over 20 million Tik Tok videos created. The track has been streamed nearly half a billion times worldwide. 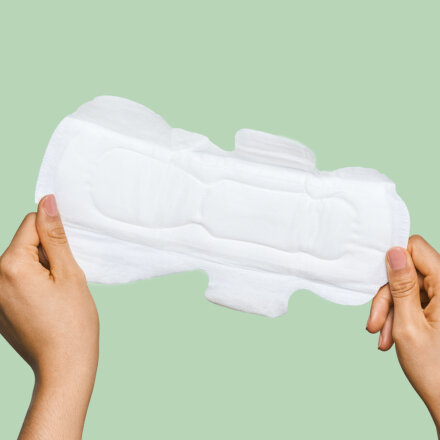 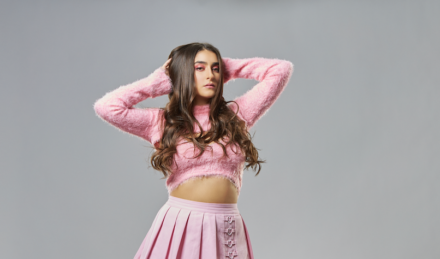 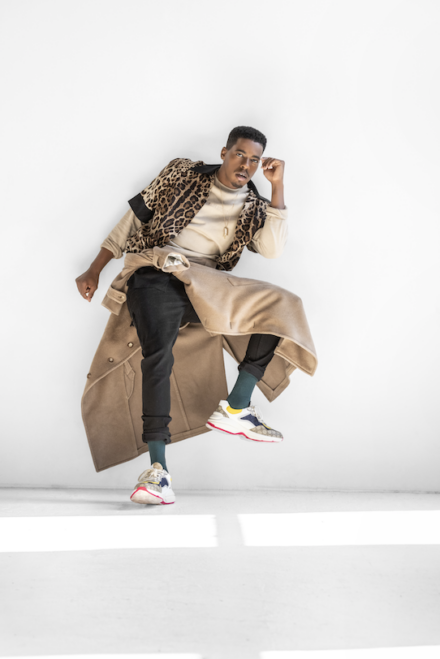 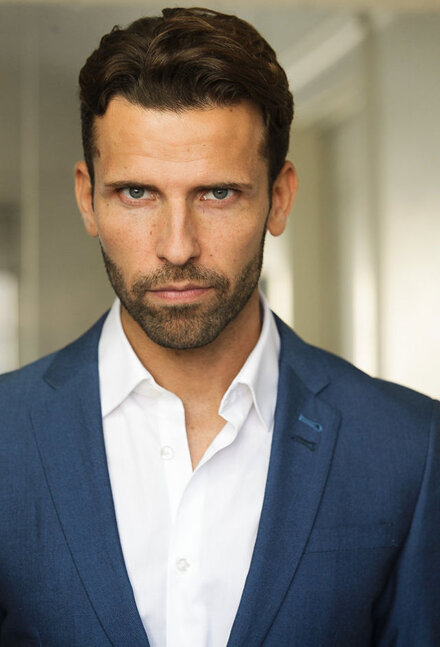