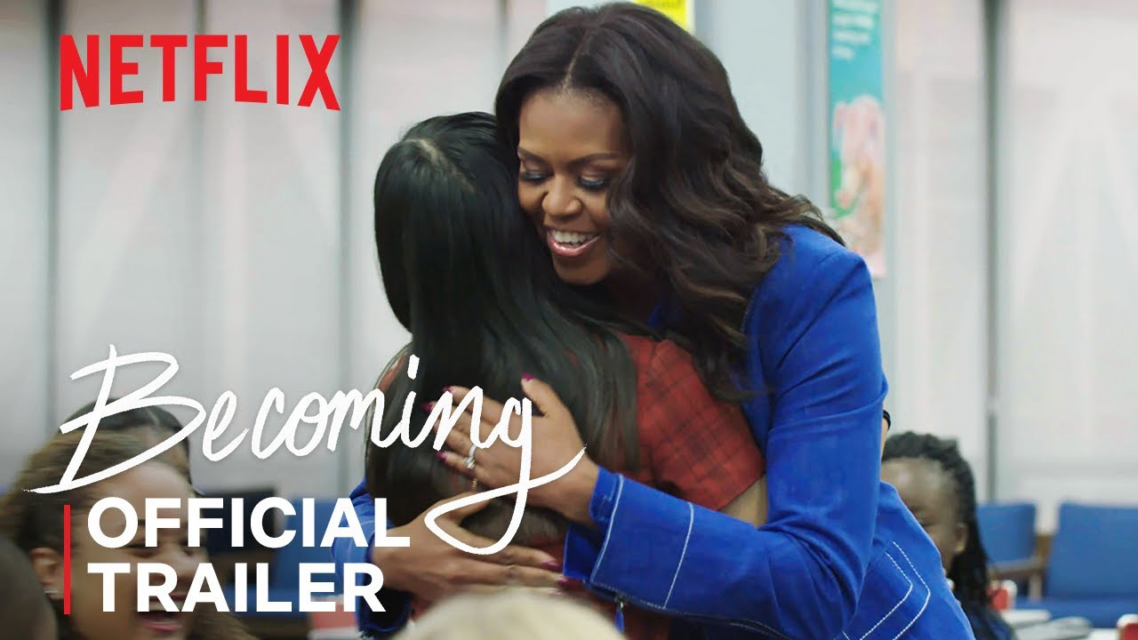 During this confinement, this documentary will bring you inspiration and joy…

On May 6th, Michelle Obama stars in a new Netflix documentary “Becoming” with the same title as the book. In 2018, the book was a phenomenal success, selling more than 2 million copies in North America in just two weeks.

The Obama couple had produced American Factory last year on the same television platform, winning the Oscar for best documentary. This time, the subject will be the First Lady herself. Michelle gave permission to the Bronx-based documentary filmmaker Nadia Hallgren to follow her in the promotion of her memoir, Becoming, in 2018. Thirty-four cities around the world where the wife of US President Barack Obama appeared more glamorous than ever, recounting her childhood, her parents, her student life, her struggles and her visit to the White House in Washington, which was clearly not on her agenda.

Becoming is also compiled of interviews she gave onstage during the tour, where she discussed the pressures of being the first black First Lady. And, how she coped with the media degrading  her on the campaign trail and throughout her husband’s tenure.

This documentary is an intimate look at a political and public figure whose poise, intelligence, and humanity hasn’t wavered. She’s also just a delight to watch, with good taste in music and clothes, and perfect comedic timing. Becoming will make you want to be like Michelle Obama: optimistic and strong. Good viewing for a moment of escape! See you on Netflix.

“It’s just like me, unfiltered, for the first time. I come from a happy, simple, middle-class family” said Michelle Obama. 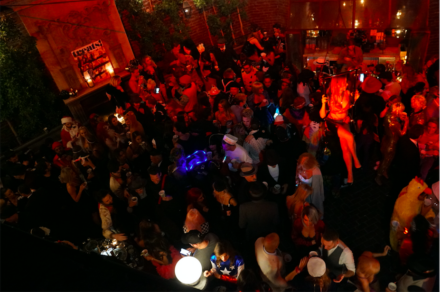 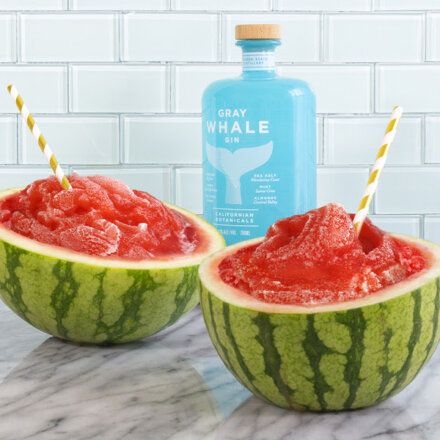 The Perfect Cocktail Recipes to Cool Down the Summer 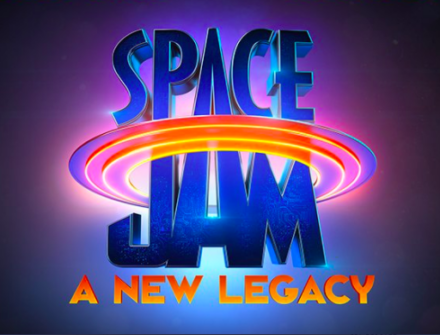