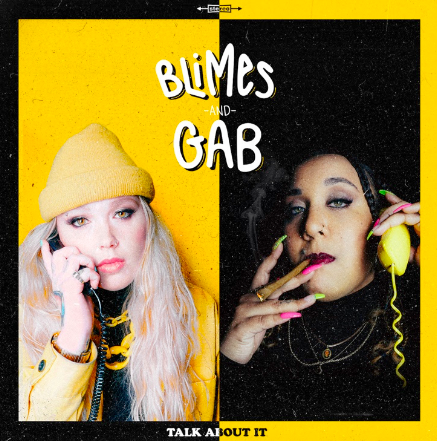 One of hip-hop’s finest up-and-coming dynamic duo’s known as Blimes and Gab, have just released their highly anticipated freshman album titled, Talk About It.

“We’ve always lived by the code, ‘if you’re gonna talk about it, then you better be about it’—so it was only right we put that on record for our debut album.”- Blimes and Gab

About Blimes and Gab:

Over the past year, the witty duo have managed to earn the respect of hip-hop OGs like Method Man and Atmosphere, with their silky-smooth spitting and debonair rhymes. Incredibly strong as solo artists, the two are even more enigmatic as a pair. Their initial collaboration sparked a need for more music; both from their fans and the MCs themselves.

Their success was first predicted by Pandora and Next Big Sound in their 2018 overview of the “new class of female rappers”, alongside CupcakKe and Rico Nasty. Since then, they’ve received high praise from the likes of Billboard, REVOLT, DJBooth, UPROXX, and GRAMMY.com, who hailed their forthcoming debut LP Talk About It as, “a statement debut…encapsulates the mood of a West Coast summer and their warrior-like rise while rolling out head-boppin’ beats that feature funky baselines and ear-catching instrumentals”.

To put it quite simply, they’re your cool aunties who slipped you beers when you were 16, or took you to get your first tattoo. They want you to have fun, and they want to be there for it. For every boss woman in your life who never apologizes for the reverb of her footsteps; for every powerful female who dares to change the game; this is Blimes and Gab.

Talk About It Tracklist

Stream Blimes and Gab’s debut album, Talk About It, below. 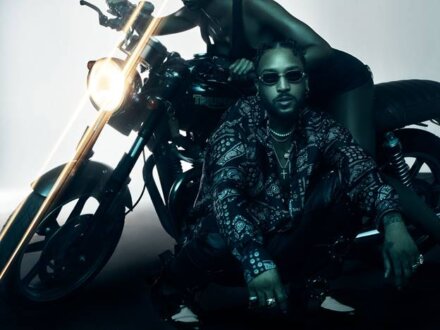 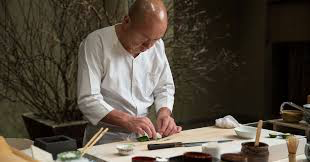 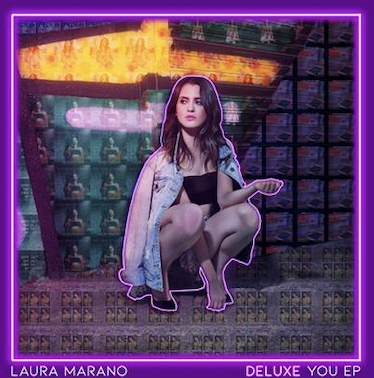 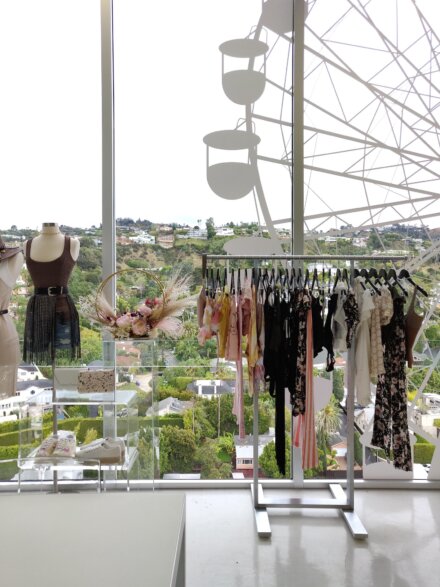