Usher Releases “I Cry,” An Emotional Response to this Unprecedented Time in Our Lives 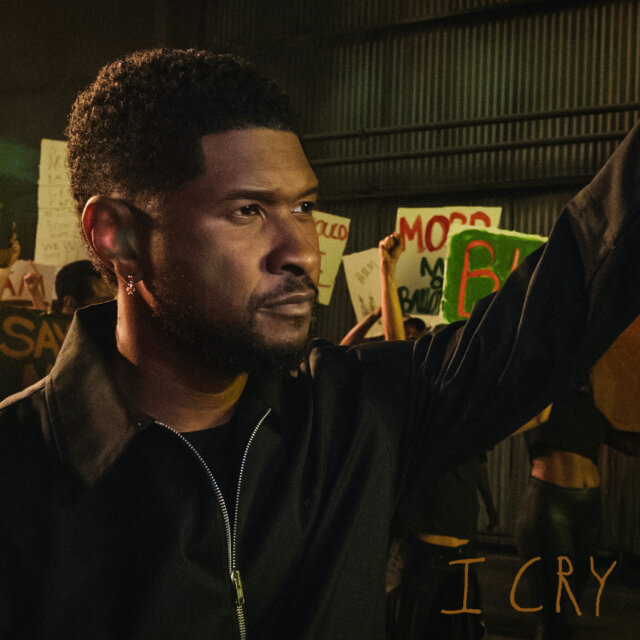 Usher will be donating his proceeds from the record to LISC, the Local Initiatives Support Corporation, a core partner of the Global Goal: Unite for Our Future campaign. LISC is one of the nation’s largest nonprofits investing in underserved communities and communities of color across the country. LISC provides grants to minority-owned small businesses that are the lifeblood of their neighborhoods and local economies, and that are reeling from the health and economic fallout of the Covid-19 pandemic. LISC also supports thousands of community-based organizations in urban and rural places to connect residents with affordable housing, education and good jobs, and with programs that support community health and safety and address the wealth gap created by structural racism. https://www.lisc.org/

“This song was inspired by wanting to teach my sons that it is ok for a man to feel emotions deeply and to cry.  Like many men, I was raised to believe that we have to be “tough” and not show our vulnerability, which I don’t want to teach them. While I was shut in during the Pandemic and watching the death of George Floyd, the ongoing slaughtering of Black men and women, the protests and the events that unfolded, I became very connected to the wider universal feeling of hopelessness. Like many, I grew increasingly frustrated by how slow things have been to change.  I became very depressed thinking about all sons who have lost their fathers to police brutality, social injustice and violence; the daughters and mother’s too.  So I returned to this song and realized it was intended for this time, so I finished it and here it is.”—Usher

Usher also debuted the track live on June 26th at Global Goal: Unite for Our Future – The Concert. International advocacy organization Global Citizen and the European Commission are partnering on Global Goal: Unite for Our Future—The Concert, a globally televised and digitally streamed special that will highlight the disproportionate impact COVID-19 has on marginalized communities – including people of color, those living in extreme poverty and others facing discrimination.

YOUR BROWS SAY IT ALL! 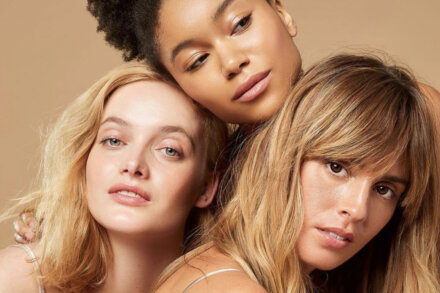 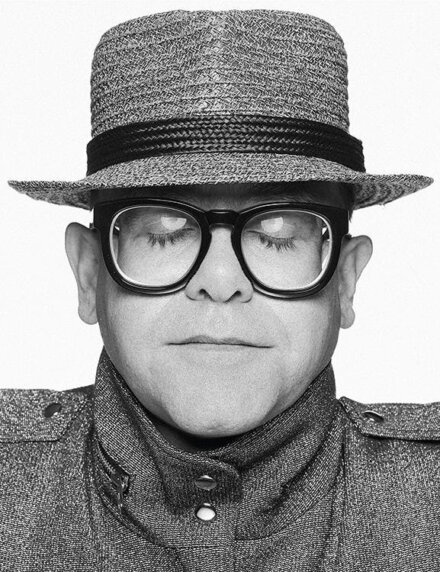