The Damned New Single Out Now 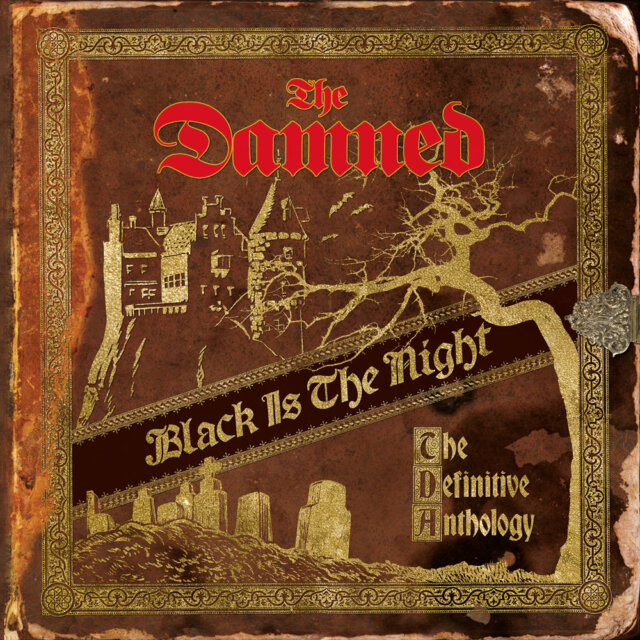 Punk rock veterans The Damned are still on the scene in 2019 with a new single and a forthcoming greatest hits album. Today you can stream the title song, “Black Is The Night” on Spotify, iTunes, and Apple Music. The British Punk icons have never faded into the dust since their debut 43 years ago, and they will be highlighting their extensive career with a collection of their ultimate anthems. To celebrate the album, titled Black Is The Night, The Damned will be ending the year with shows at Madison Square Garden and London Palladium. “Night of A Thousand Vampires” will be an immersive theatrical experience that sticks to the band’s theme of pure punk.

The Damned are punk legends, credited with releasing the UK’s first punk single “New Rose” and first punk album Damned Damned Damned. The original members debuted in 1976 performing with The Sex Pistols at the London 100 club and haven’t slowed down since. Things came full circle when Paul Grey rejoined Captain Sensible and Dave Vanian for “Evil Spirits” in 2018, making its way to a top 10 UK album. 2019 couldn’t be a better time to mark their continued success with “Black Is The Night.”

The original four band members came together to compile their favorite songs for this album. Guitarist Brian James, singer Dave Vanian, guitarist Captain Sensible, and drummer Rat Scabies shared their thoughts on how each song and album has told a different story. The tracklist consists of songs hand chosen by the British icons to tell the story of The Damned’s chart-topping career. Listen to “Black Is The Night” on November 1st and remember why The Damned is the greatest surviving British punk band. 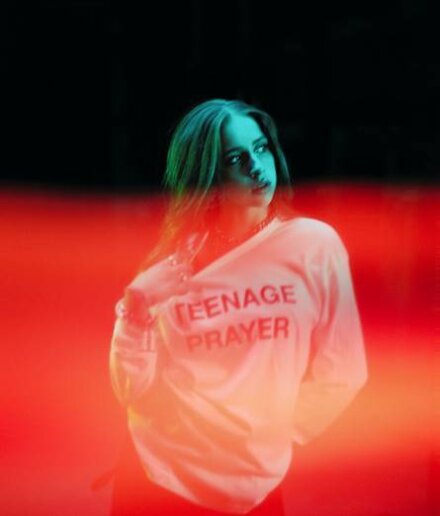 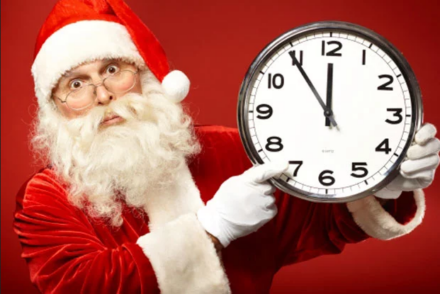 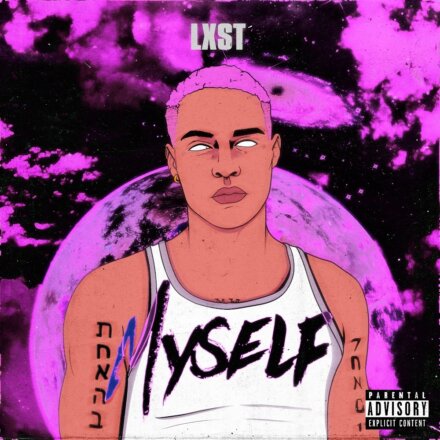