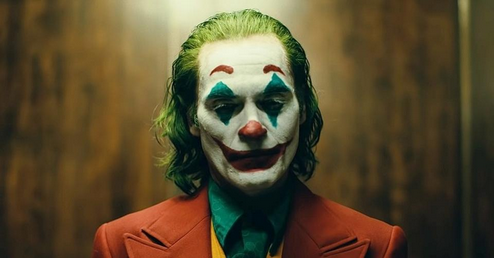 Comic book movies are destined to make hits at the box office, and Joker was no exception this weekend. The famous Batman villain’s origin story stars Joaquin Phoenix and was directed by The Hangover’s Todd Phillips. The popular clown-faced villain drew in a whopping $93.5 million, breaking the record for October domestic openings in cinematic history. The buzz surrounding the critics’ controversy, Phoenix’s stunning performance, and the loyal fan following makes it no surprise that this film is record-breaking.

Warner Bros. has a lot to be proud of considering Joker had one of their biggest openings in history. R-rated films usually fall behind their less explicit counterparts; but not this one. Joker comes in as the 4th biggest opening for an R-rated movie in history. The biggest movie in October came with some warnings, but that didn’t stop audiences from going to see it. Concern over the film inciting real-world violence and 2012’s The Dark Knight Rises shooting in Aurora, CO called for viewers to be apprehensive about going to opening weekend. So far, none of these worries have come to fruition and the movie has largely been a victory.

Joker is set to have an equally successful week 2 in theaters. Comic book fans are hoping that the film’s success will be answered by more villain-centered dramas. Head to the theater to see for yourself why Joker is the number one movie this month. 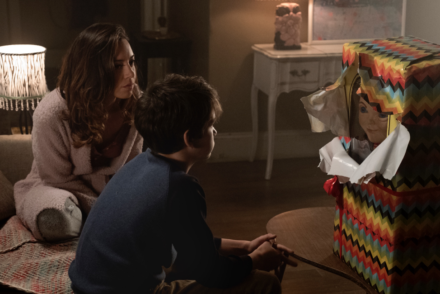 The Newest “Child’s Play” Deserves an A 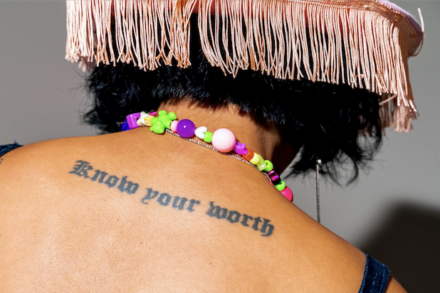 Throwing It Back to Vegan Fashion Week 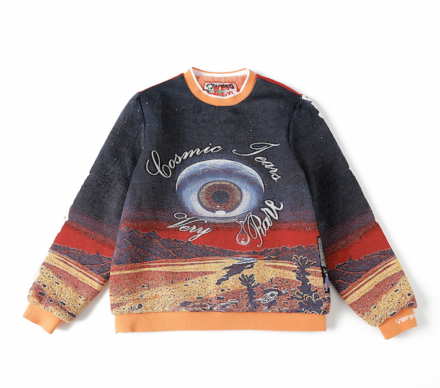 Walk Into The New Year in Style With VERYRARE 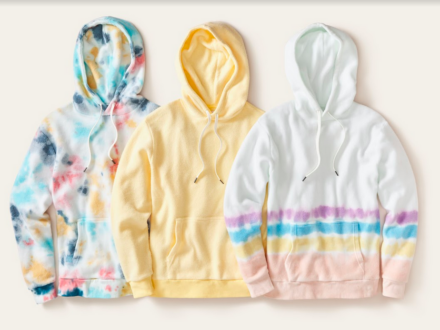 Get Cozy With FEAT Clothing