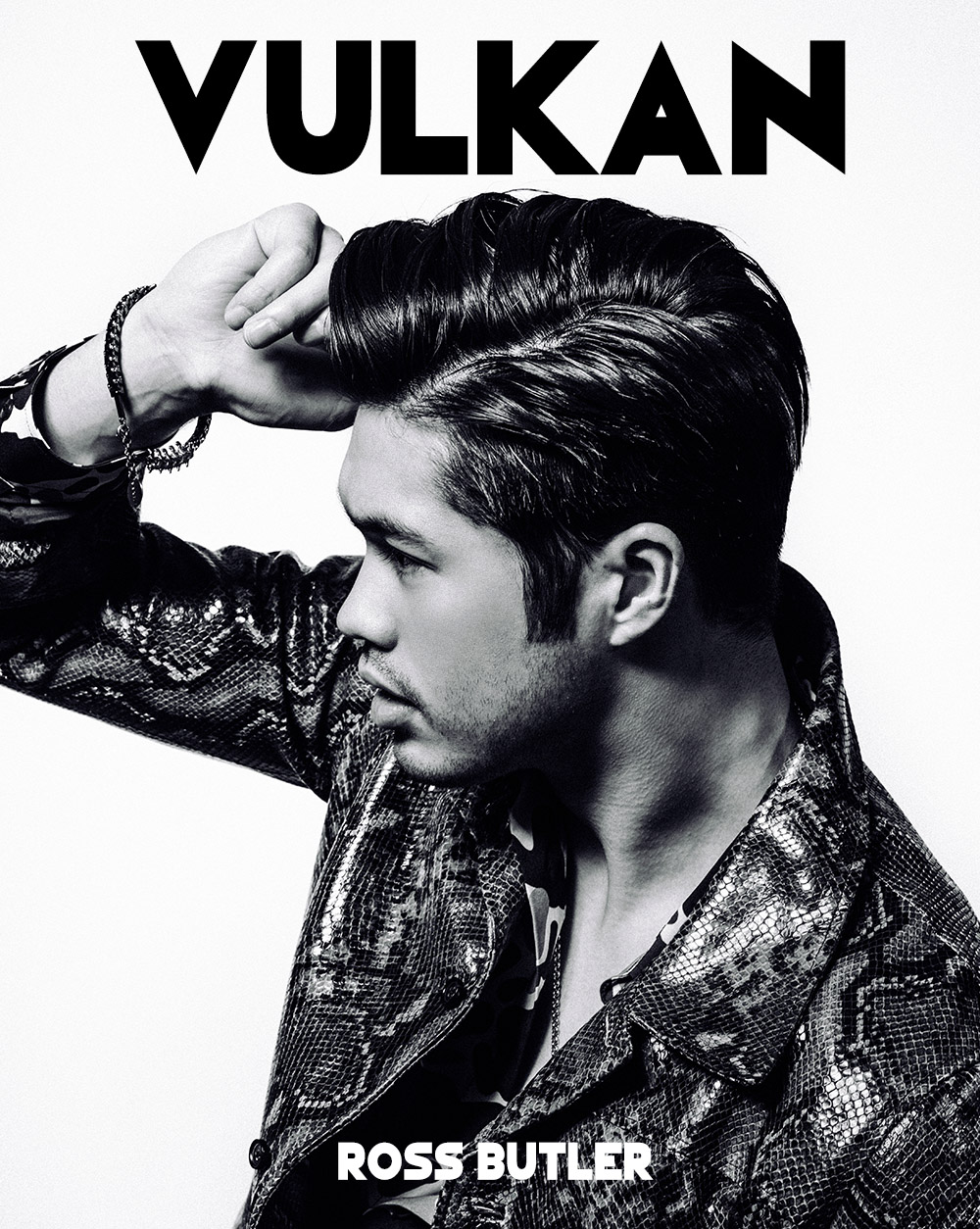 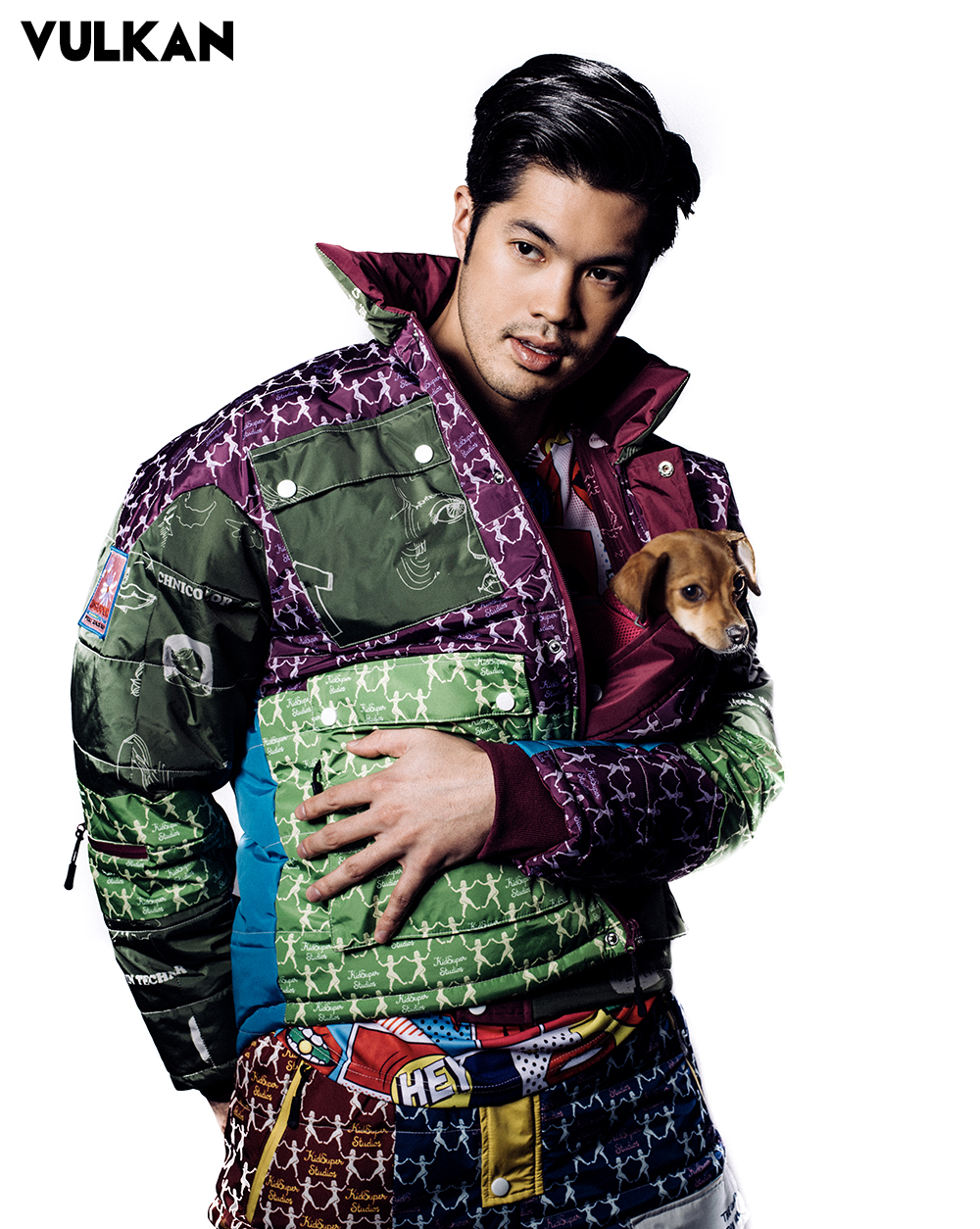 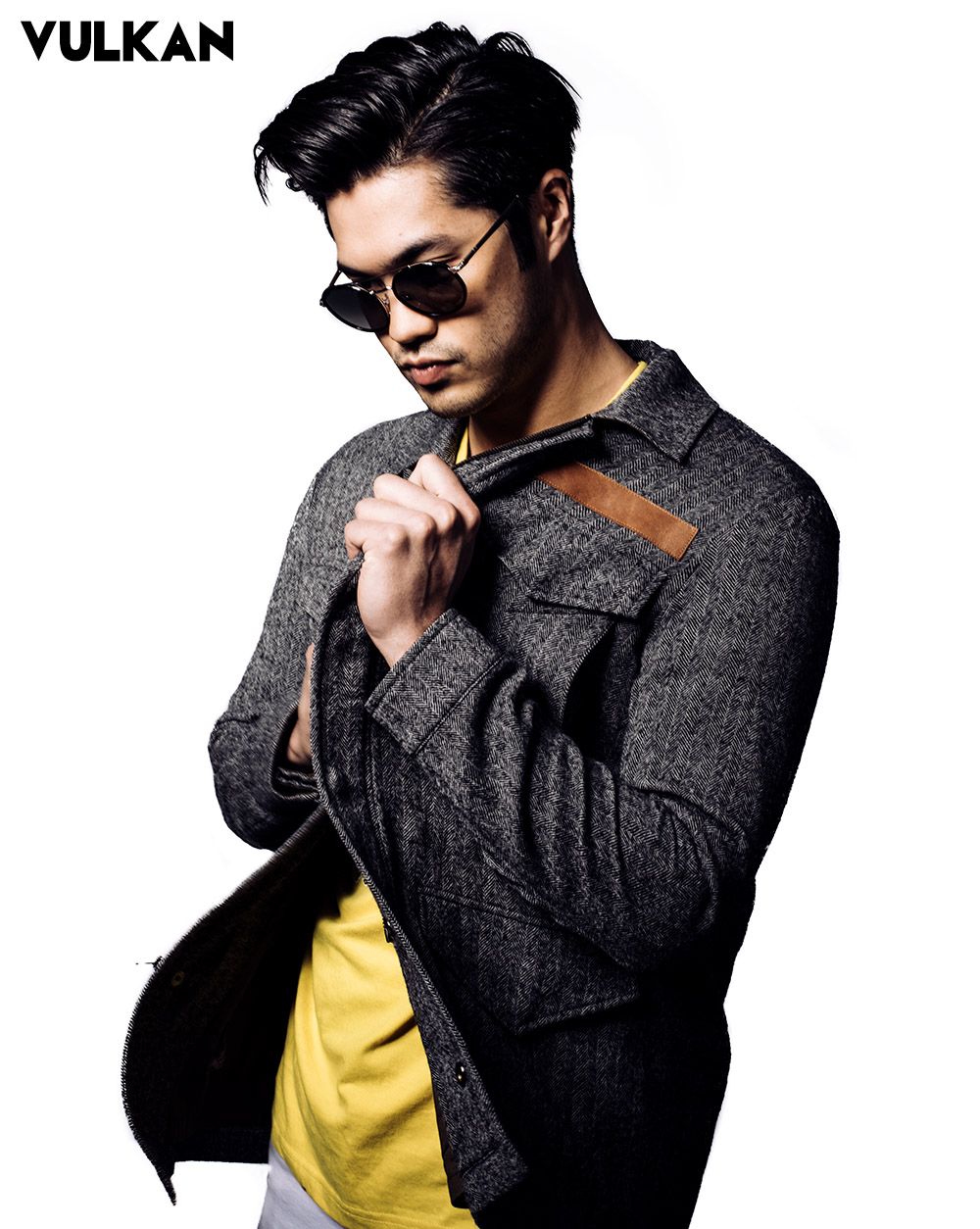 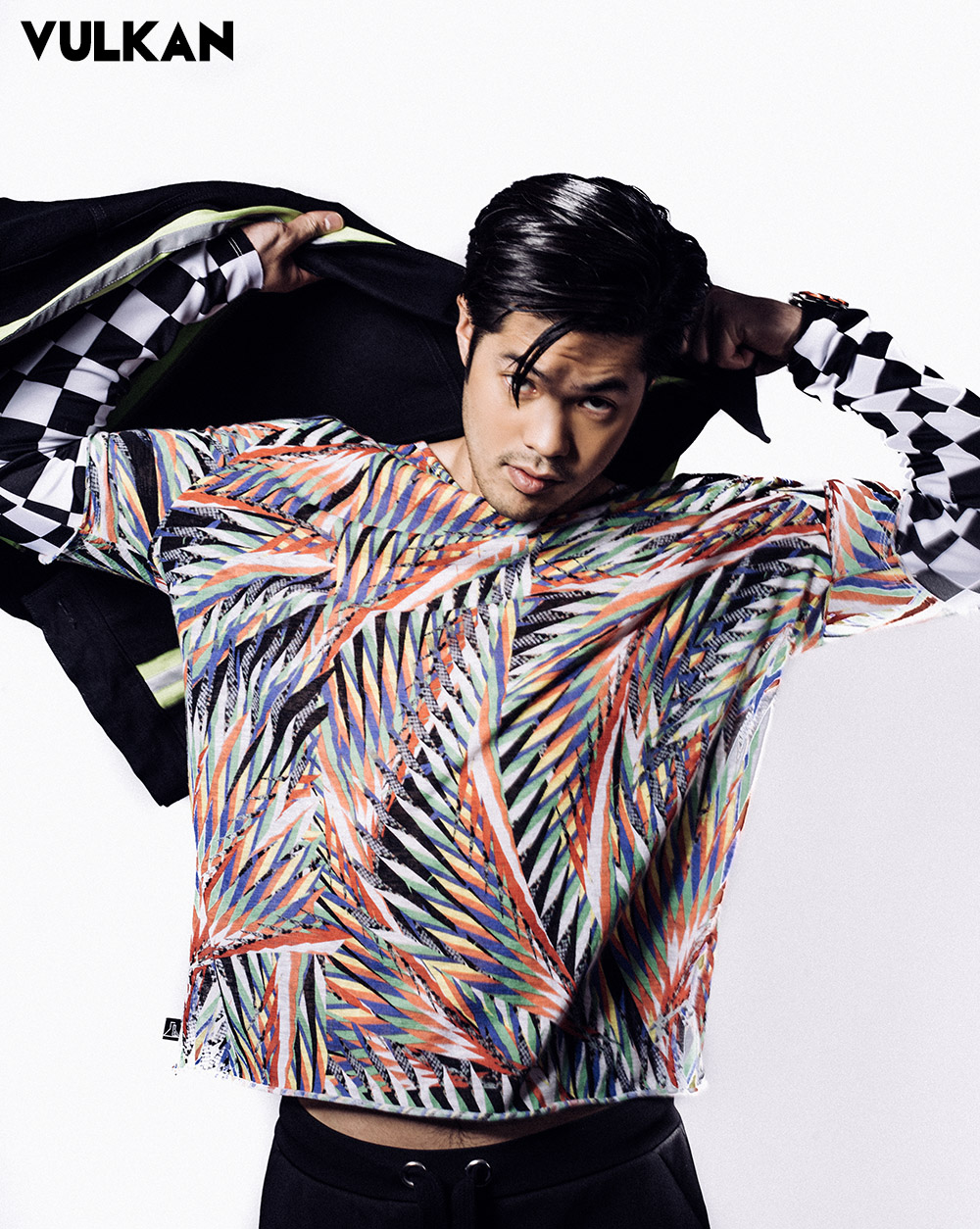 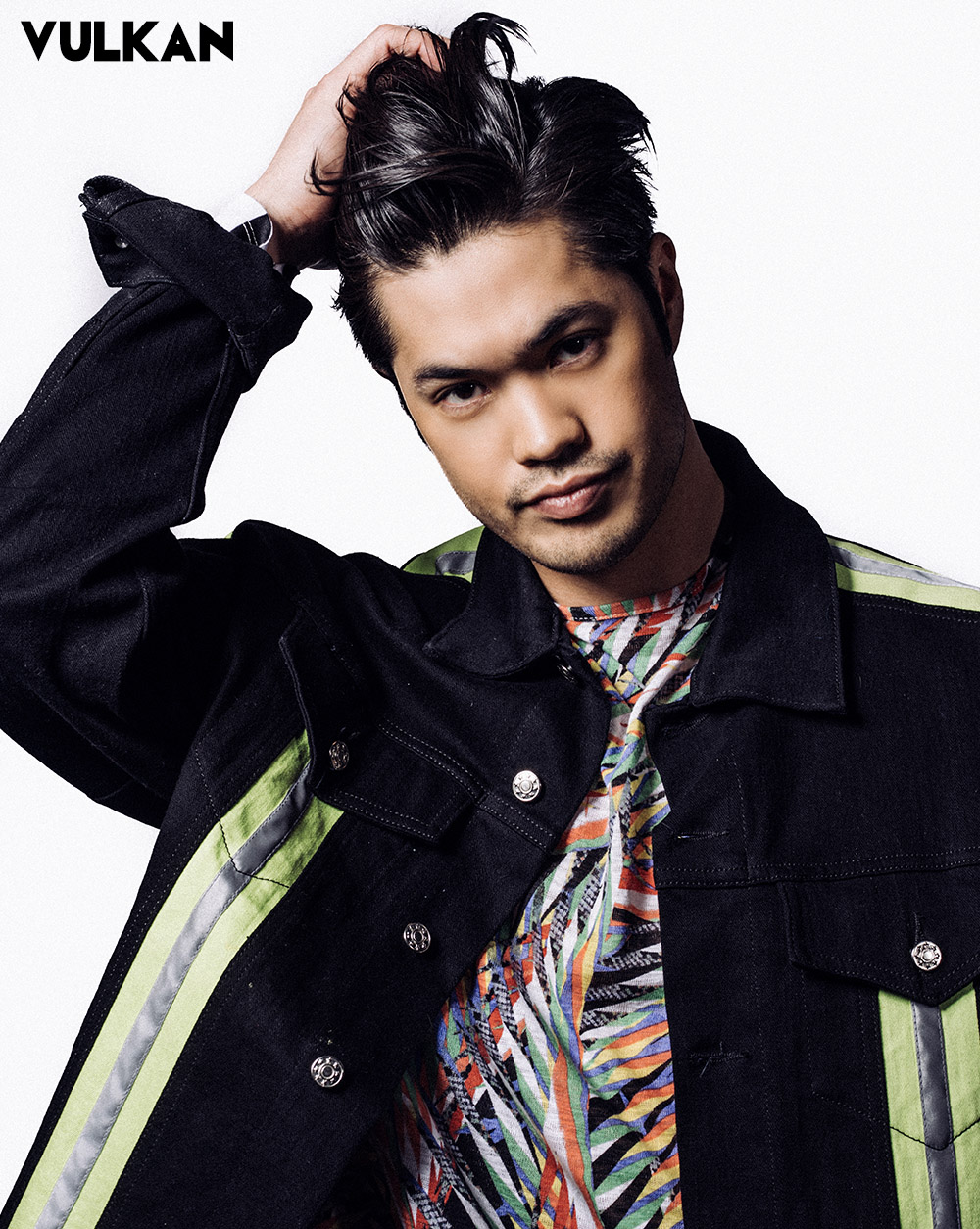 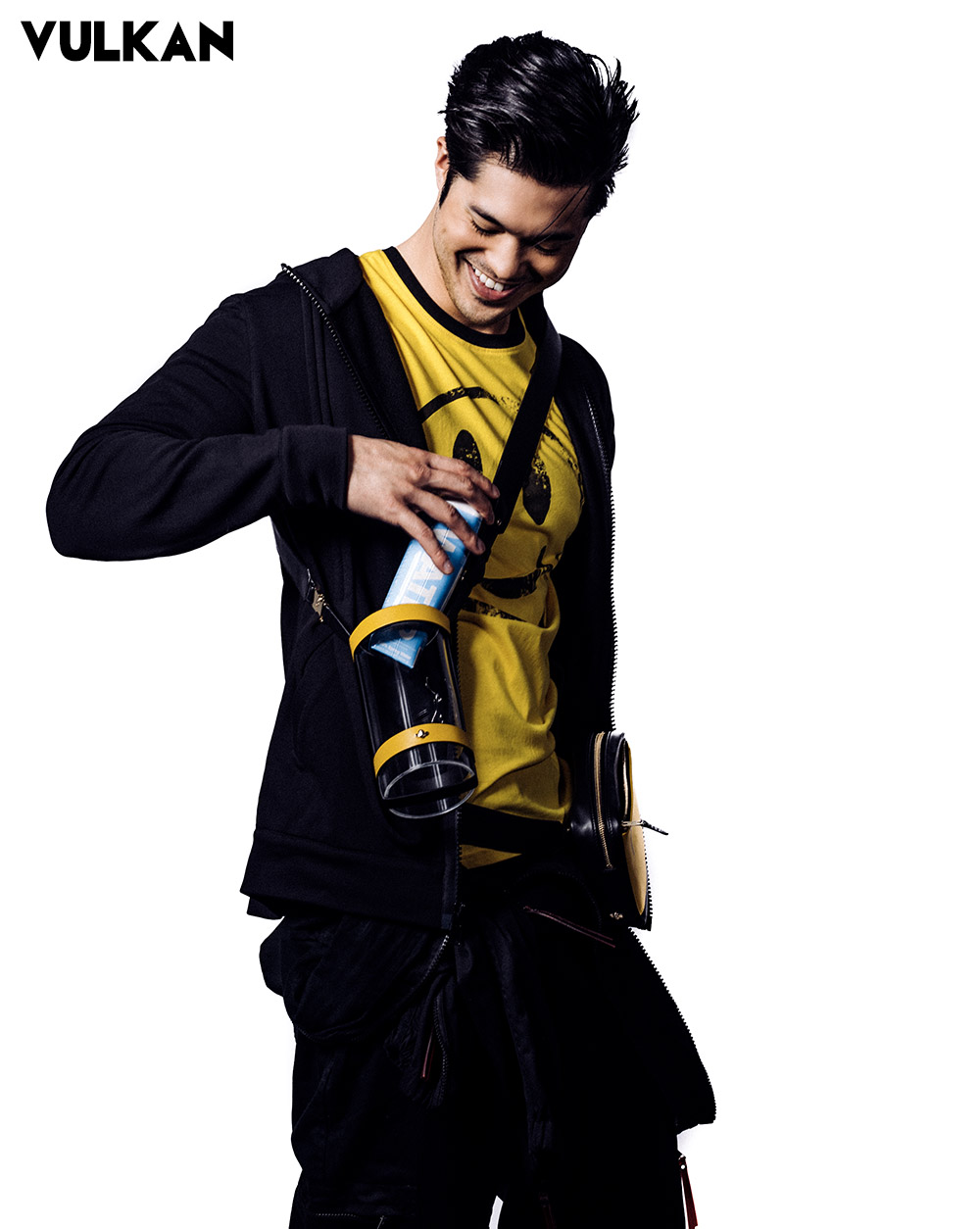 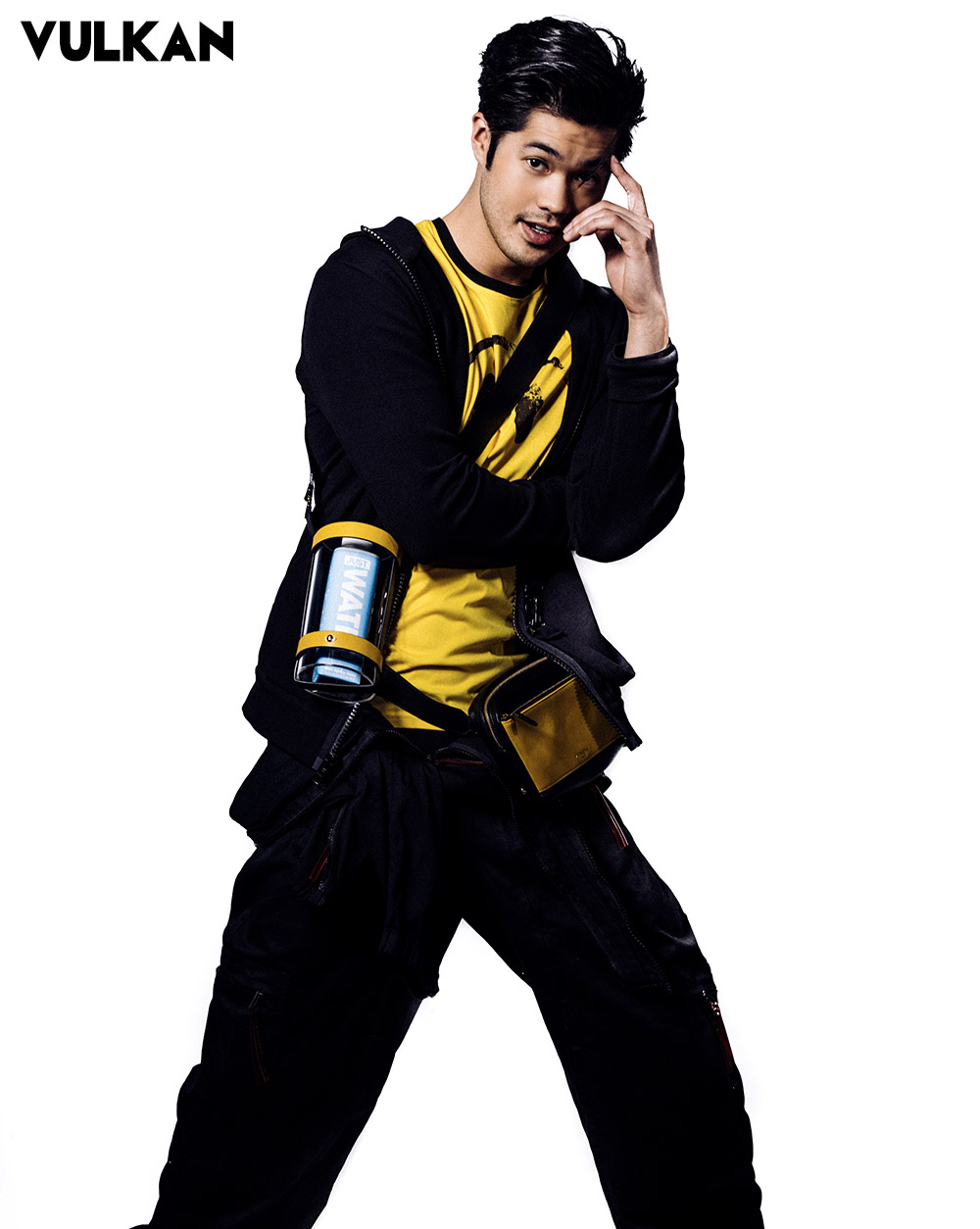 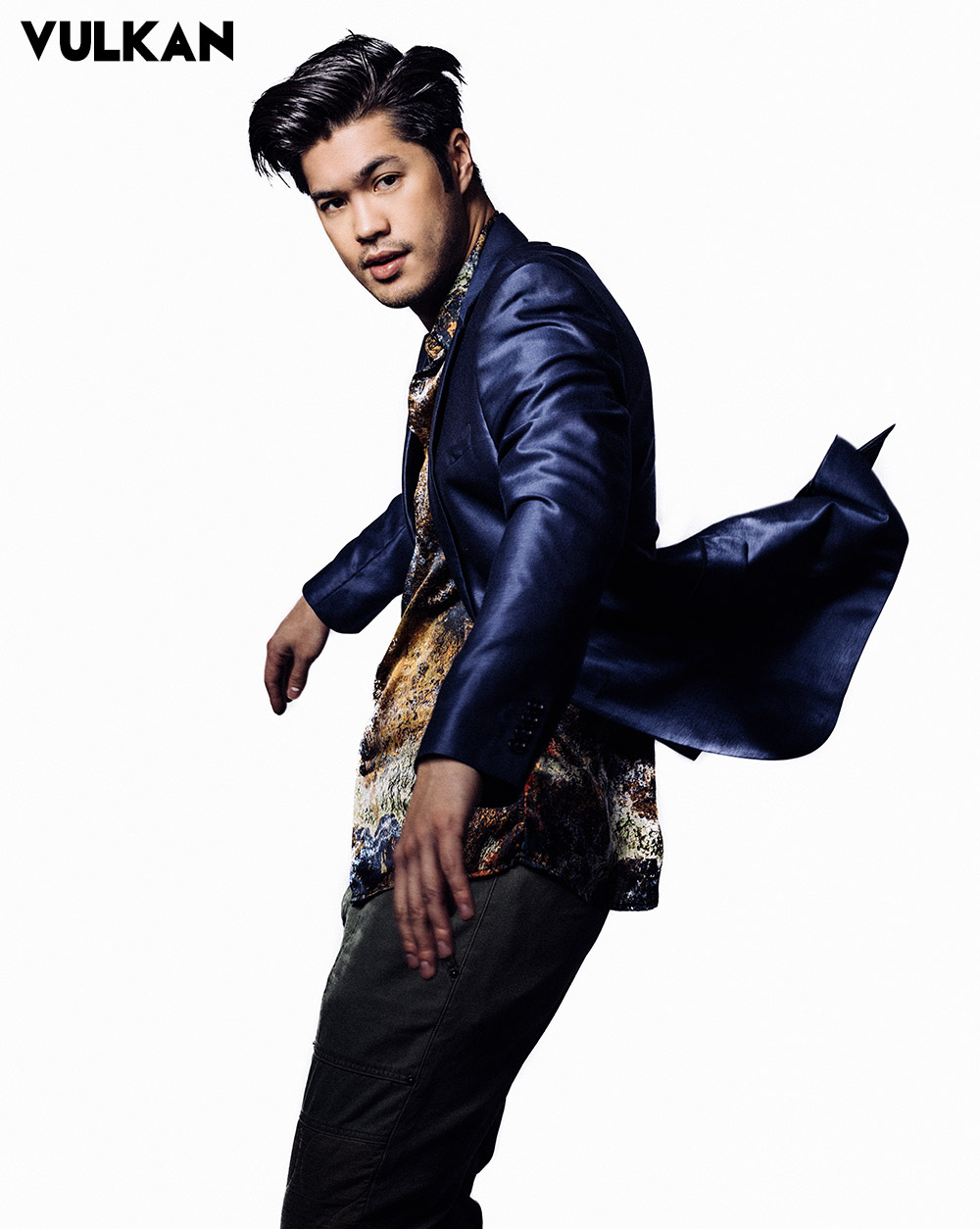 Like the millions of other avid Netflix users, I became hooked on the show 13 Reasons Why from the moment it released in 2017. The show’s subject matter immediately sparked numerous conversations and it became a hit rather quickly. Viewers, including myself, were ecstatic when Netflix revealed last year that the show would be returning for a third season. After going through the emotional rollercoaster of the first and second seasons and getting to know the characters in the process, it is safe to say that the character of Zach Dempsey, brought to life on the screen by the talented Ross Butler, is one of the show’s most dynamic characters. I got the chance to talk with Ross Butler about not just his role as Zach but about his musical talents, goals, and thoughts on the changing entertainment industry.

Aside from acting, Ross is a gifted musician who is well versed in piano and guitar. His first introduction to piano was when he was only about 7 years old. “Actually the first thing I ever learned was Für Elise by Beethoven. That was before I even had lessons. My mom’s boyfriend could play and he taught me and I just memorized it.” More recently, Ross started to learn how to play guitar because of an audition he went to four years ago. His naturally creative and artistic personality that was first fostered through music is what eventually led him to being so successful in his acting career.

We actually have a friend of Ross’s to thank for him breaking out onto the big screen as the actor we know and love today. “For my 21st birthday my friend bought me an acting class for twenty-five bucks. I didn’t move to LA to act. I moved here to change scenes from where I grew up. I was modeling and DJing when I first moved here and then my friend bought me the acting class. I went and it just clicked.”

Only a few years after that acting class Ross landed the role as Zach Dempsey on Netflix’s 13 Reasons Why. Ross Butler’s realistic portrayal of Zach Dempsey is something I was interested in learning more about. “What drew me to Zach was that he isn’t your typical jock. I liked that he is a jock and a part of the popular crowd but he still has a heart of gold.” For Ross, the role of Zach offered a unique opportunity. “He gave me a chance to play a different kind of jock than I was used to.”

As fans of the show witnessed during this past season of 13 Reasons Why, Zach undergoes significant character development. One of the most shocking reveals of the season was the trial’s unveiling of Zach’s secret fling with Hannah the previous summer. “With that new knowledge, you realize that he didn’t do as much as he could have to change what happened. When we were filming it I definitely had mixed feelings about Zach.” After Zach’s testimony, it is clear to the audience that he deeply regretted his decisions and, from Ross’s perspective, “it inspires [Zach] in the second and third season to act more on how he feels and what he believes in.”

13 Reasons Why stimulated various conversations because of the show’s difficult subject matter. While audiences are only exposed to the finished product of the show that is known for touching hearts and bringing tears to the eyes, I wanted to know how different it is on set during filming such sensitive subject matter throughout the past three years. “The first season it was a little bit rough because we were all still getting used to each other we were still building trust between all of us.” However, now the relationships between the cast are very different. “We have known each other for three years. We really are family. Out of all the casts I’ve been a part of, this is honestly one of the best. We are all just there for each other. On set, it is actually not as heavy as you would think. When we are in the makeup trailer or in between scenes or, sometimes, in between takes we definitely like to lighten the mood and we just joke around and make sure we are all okay. Just the fact that we know we are all there for each other is really comforting. It makes working on this subject a lot less painful. We are able to bring ourselves out of the story a lot easier.”

Other than the incredible cast of 13 Reasons Why, another cast that had a large impact on the entertainment industry recently is the group that brought us Crazy Rich Asians last summer. Ross Butler, having expressed his excitement towards the film, spoke to me about the movie’s influence. “It absolutely had an impact. It was just a huge explosive success. I’m friends with tons of people on the cast and the director and they’re such wonderful people. They are all coming away from this feeling so empowered and I can say, from someone that wasn’t in it, that I feel empowered as well and it was a great thing for our community.” While Crazy Rich Asians changed the game for Asian and Asian American representation, there is still more work to be done to stop the marginalization of this community in entertainment. “I think the next step is that we can have these kinds of movies and this much diversity in a non all Asian production. We don’t need to make it an Asian thing for there to be Asian leads in movies. That’s definitely what I am trying to do. What I have been doing is playing roles that aren’t necessarily designated as ‘Asian’ but just as ‘person.’”

Finally, I was curious about if Ross had any New Year’s resolutions. “I can’t remember the last time I went to a movie theater and just watched a movie. I want to start doing that more just to remind myself of why I’m in this industry and what I want to do. I don’t want the feeling of going to a movie theater to watch something to die. That’s a tradition I don’t think we can let slip so I think I’m going to start going more often to inspire myself and allow myself to be immersed and turn off my phone and just allow myself to enjoy it.”