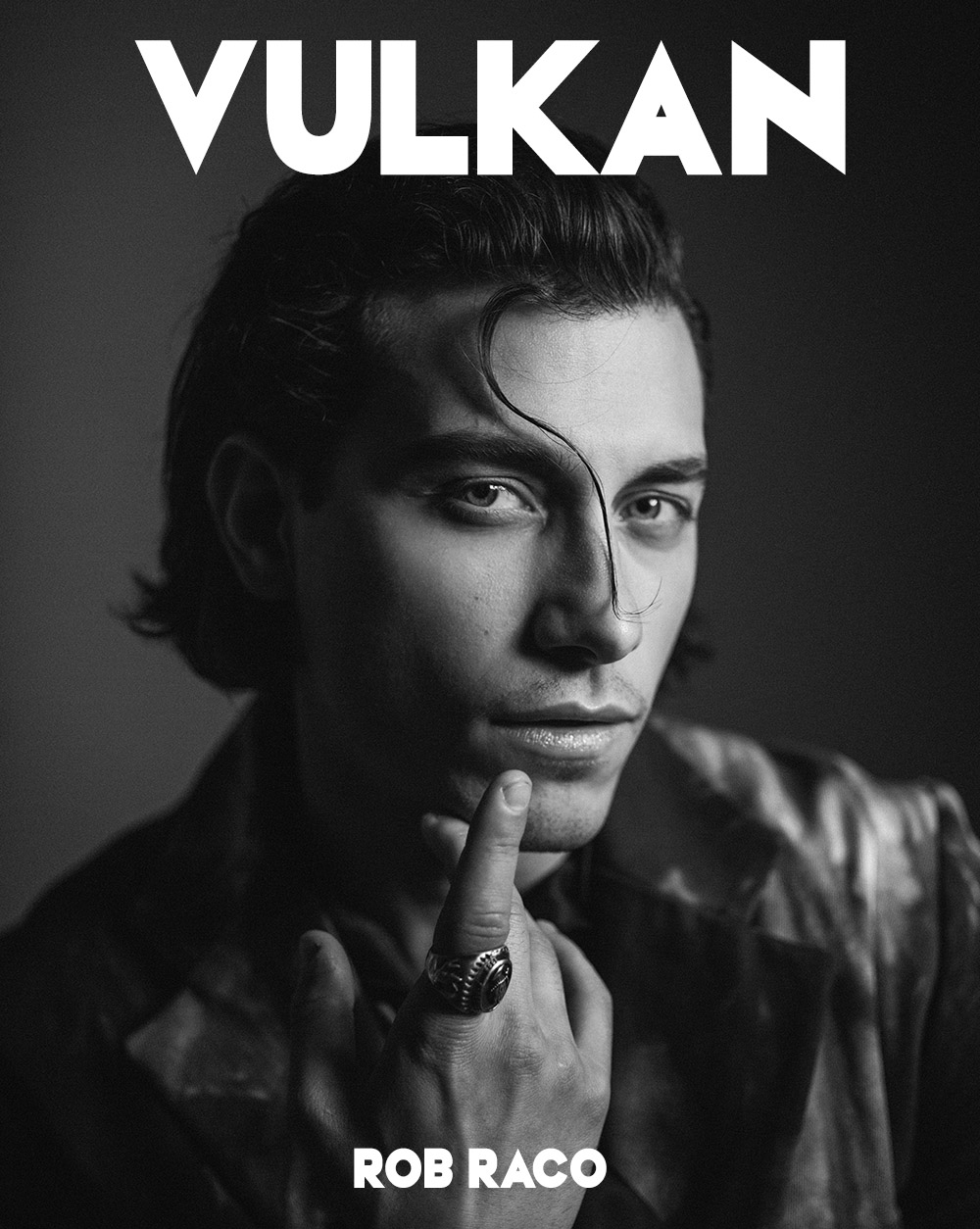 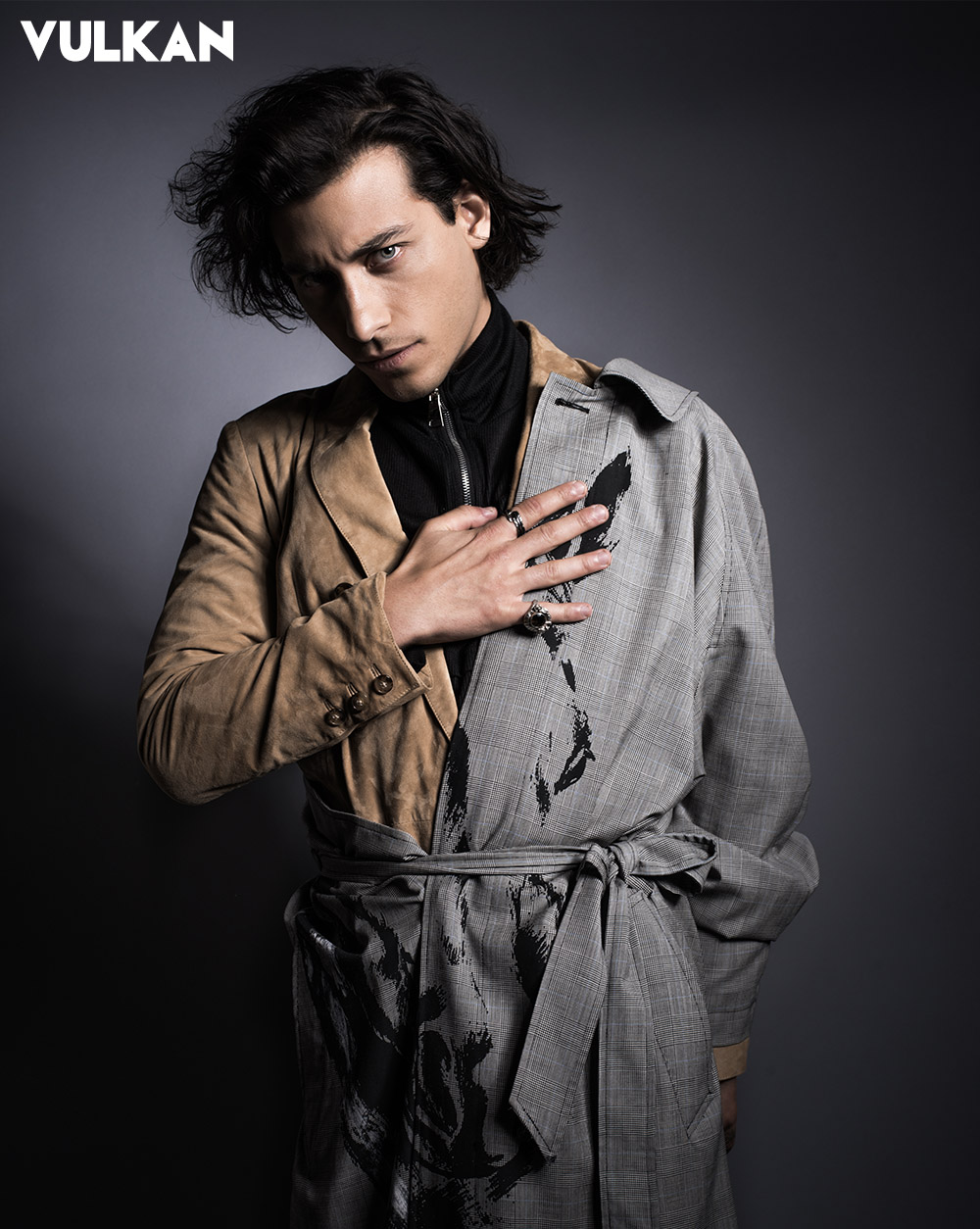 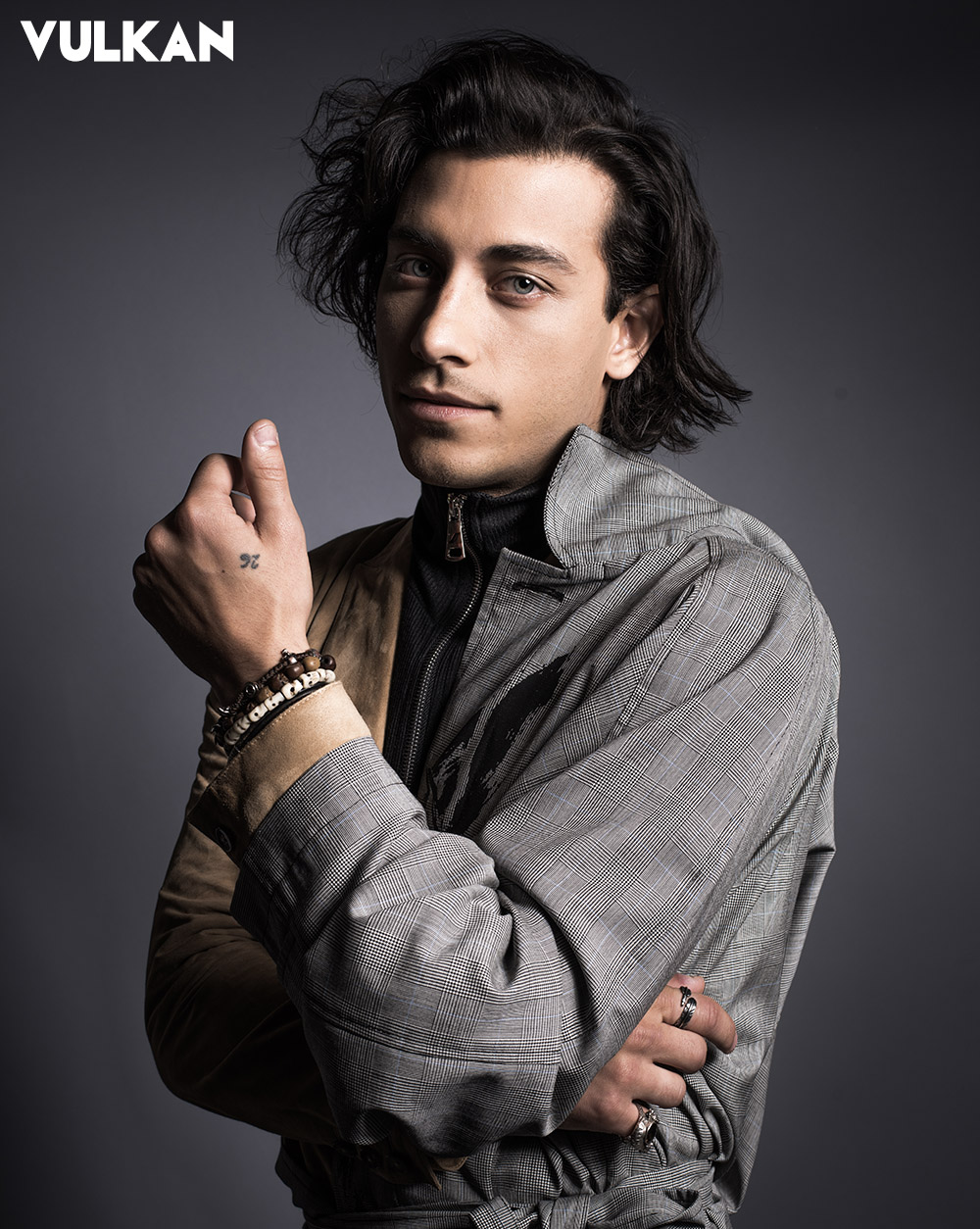 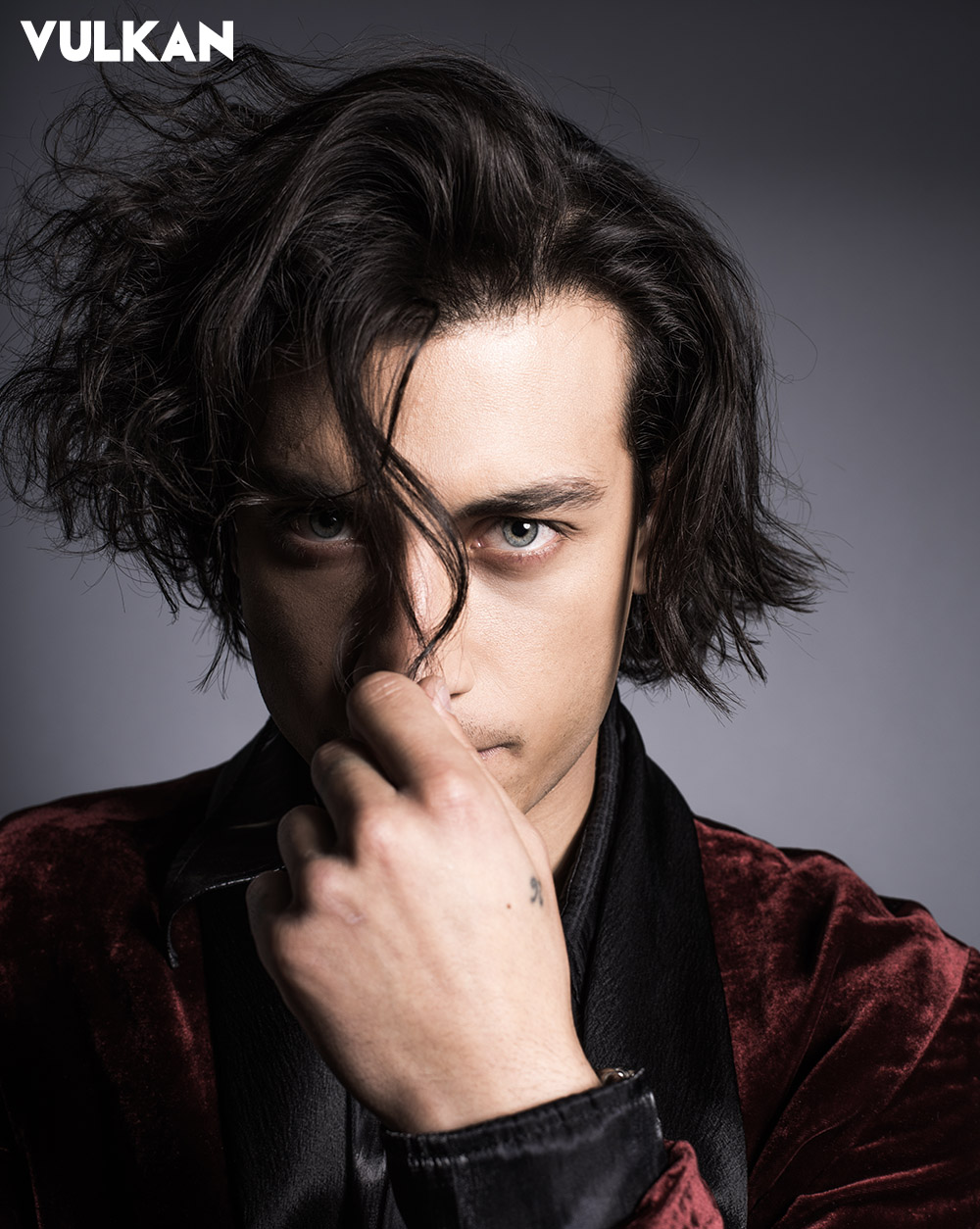 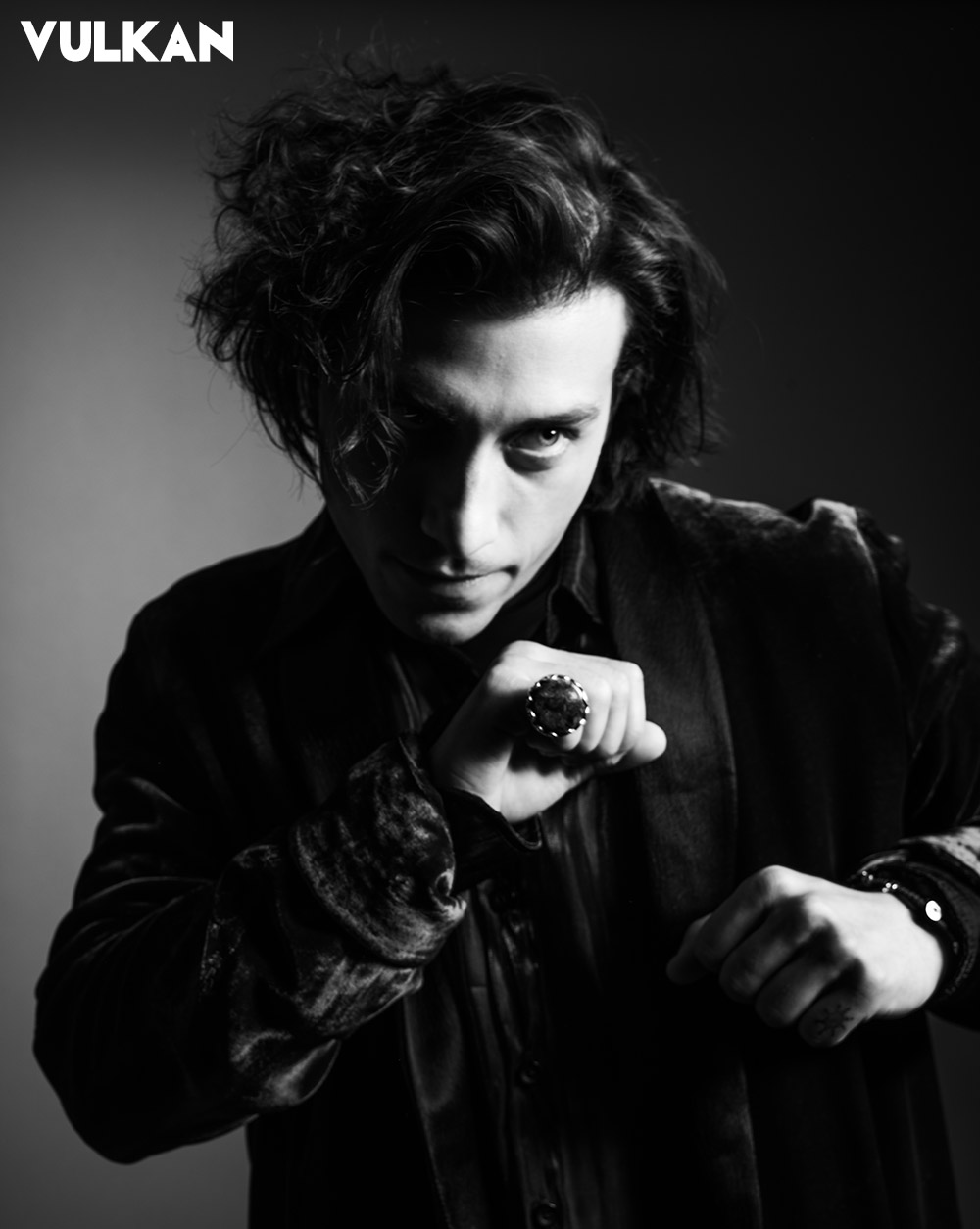 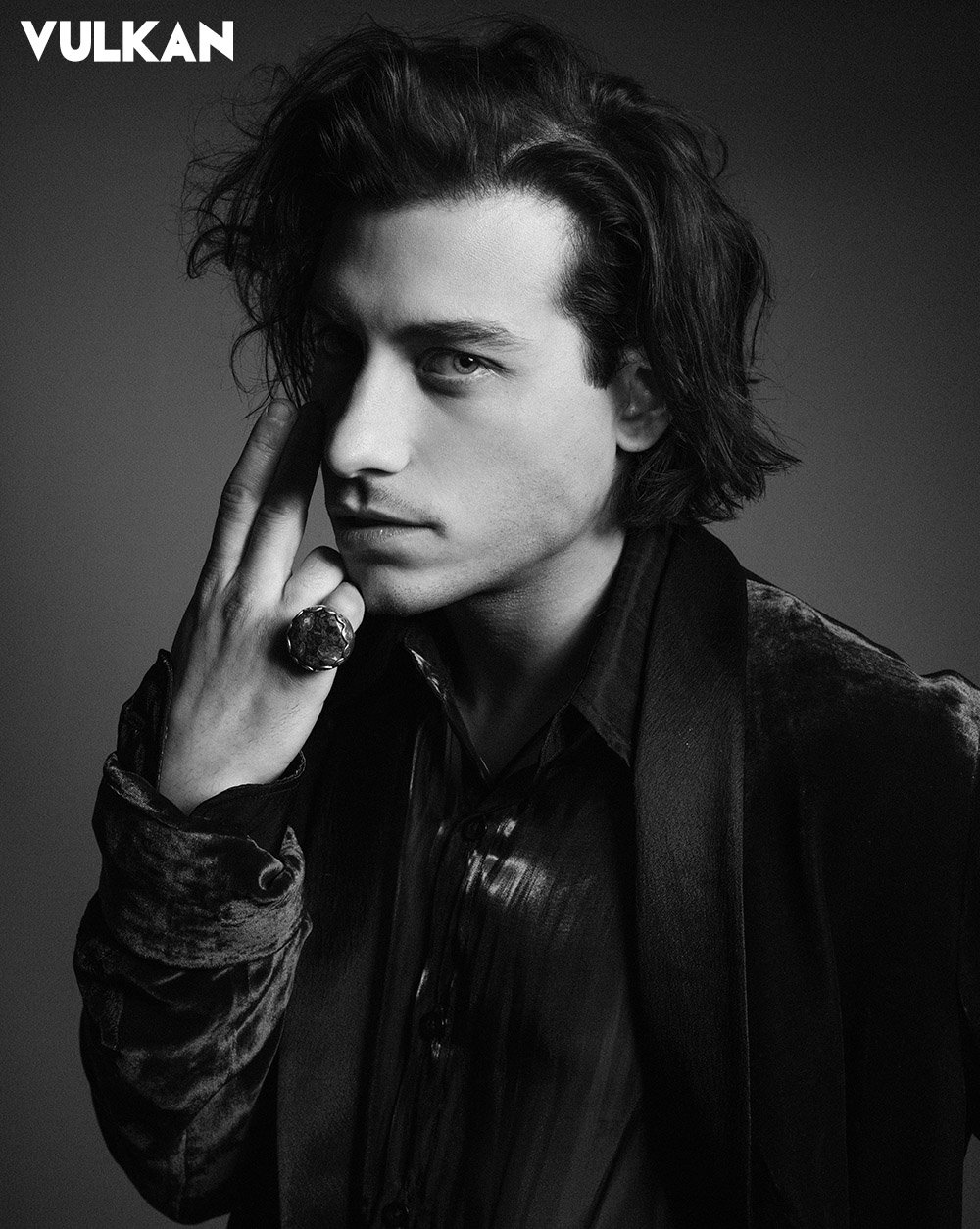 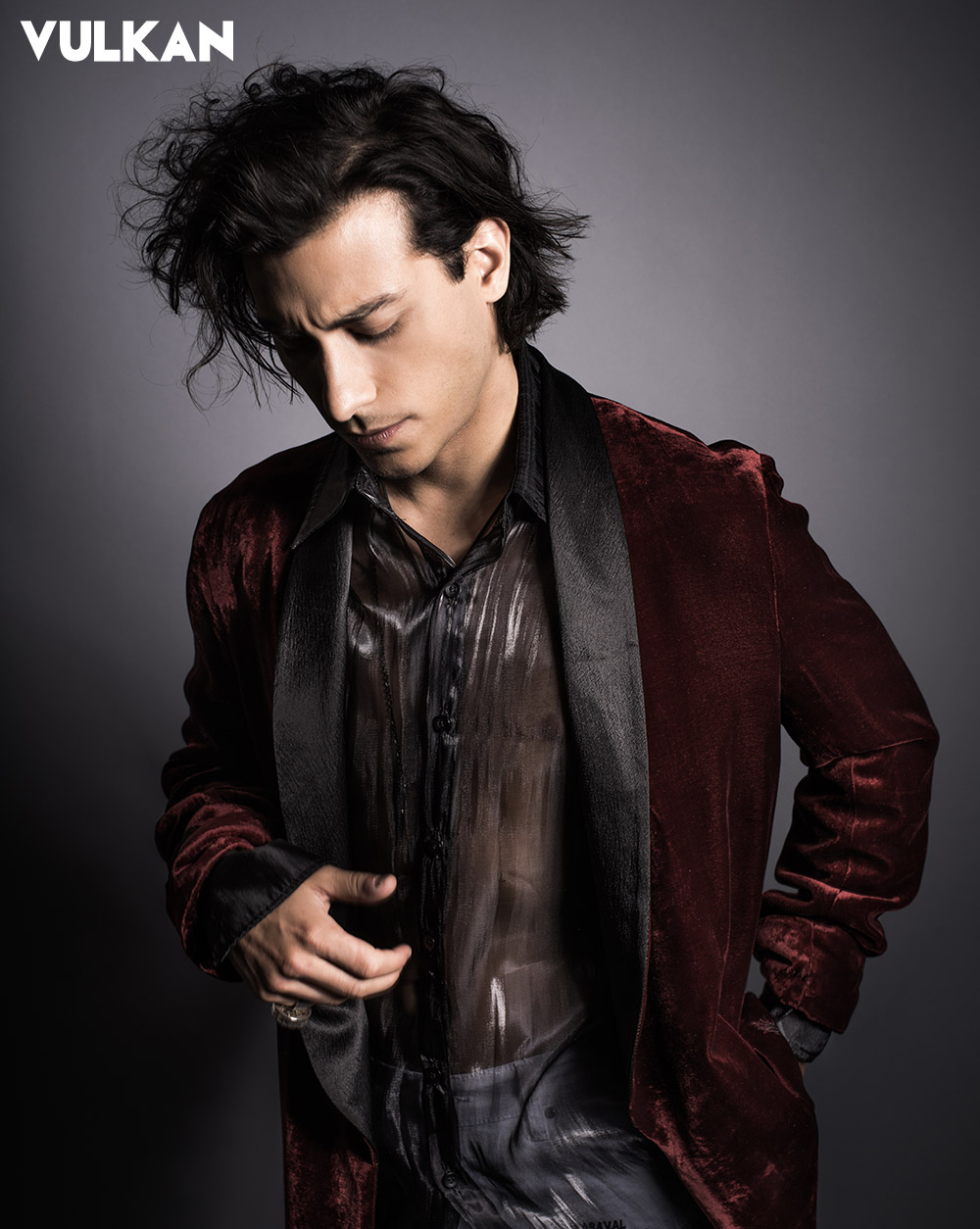 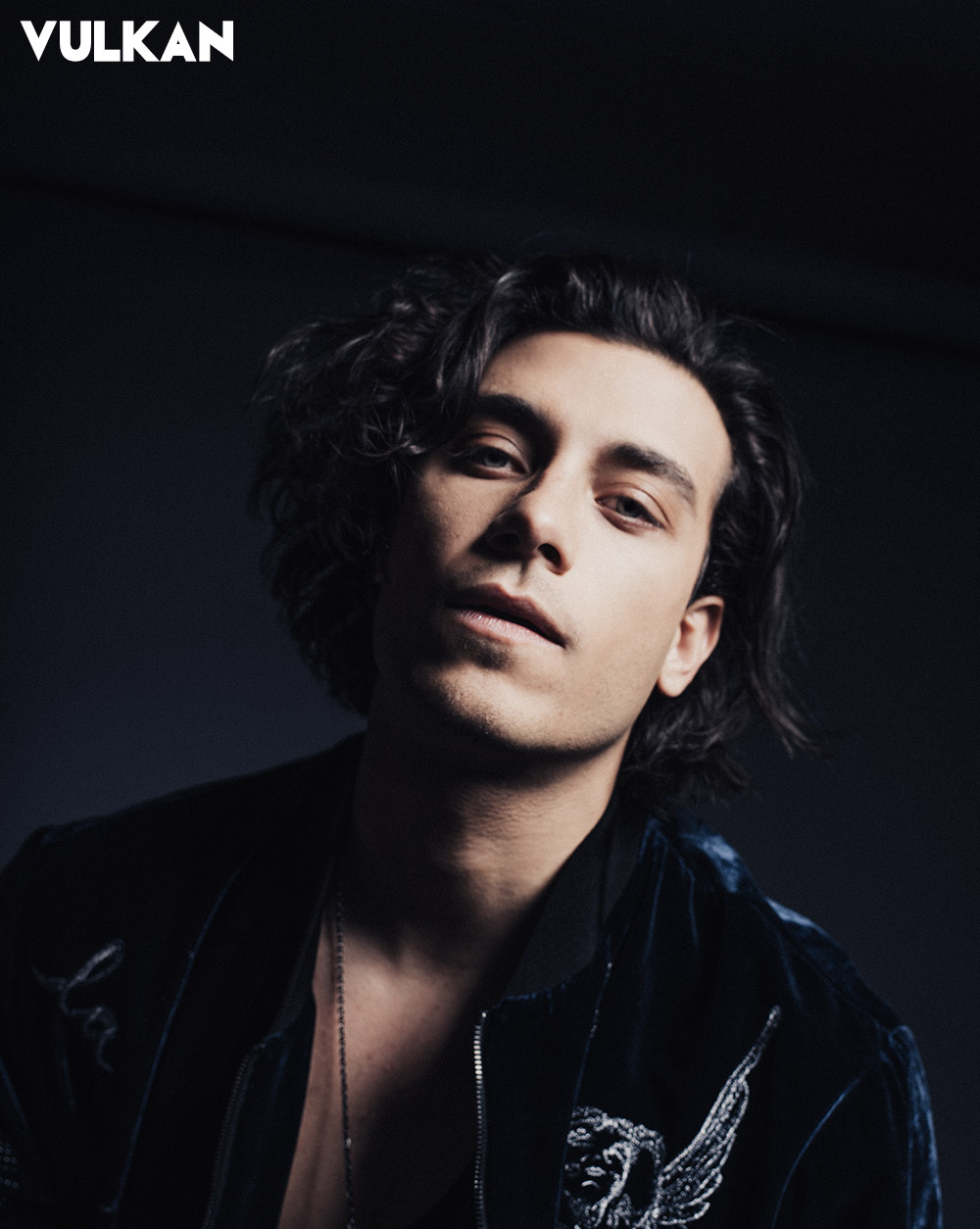 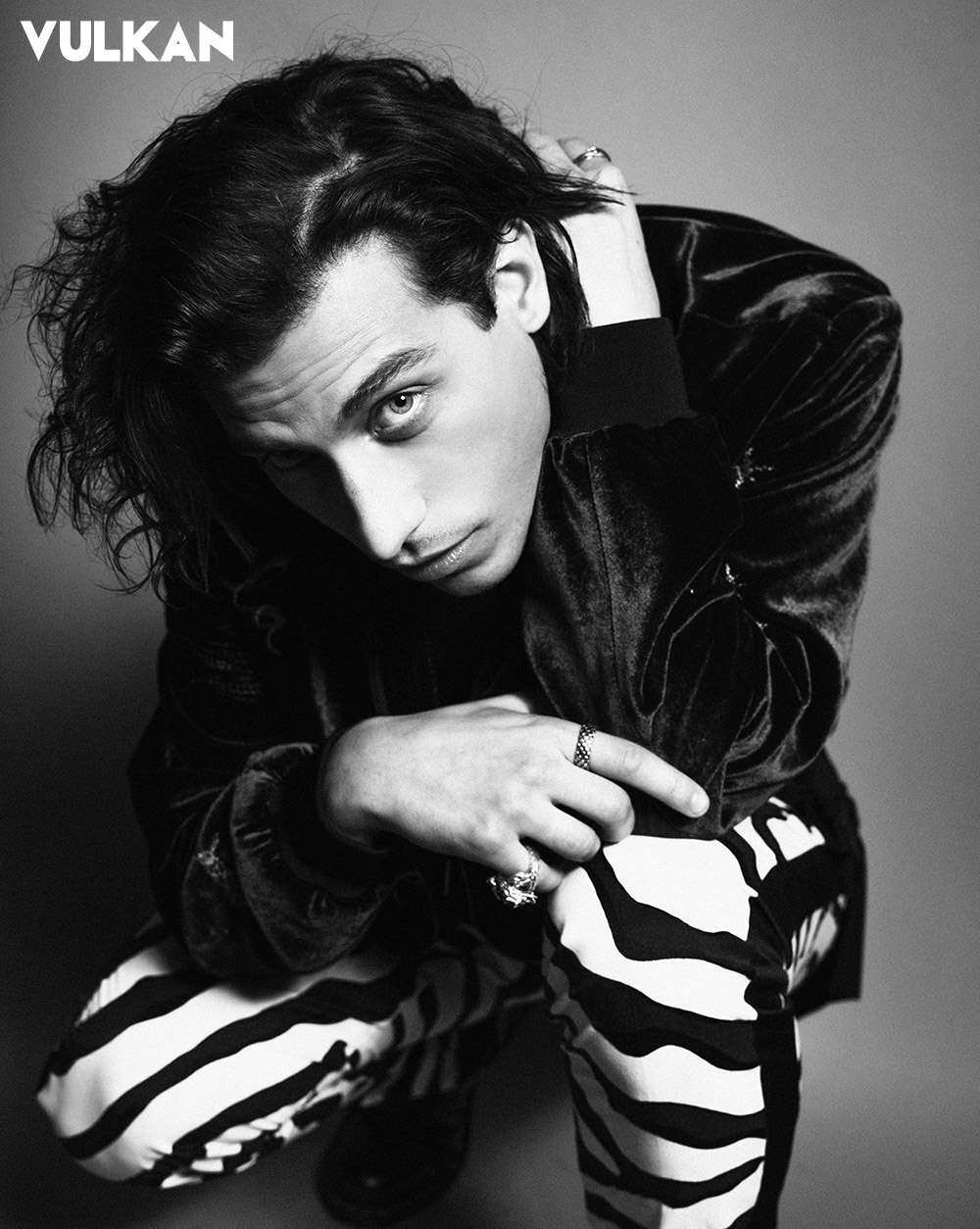 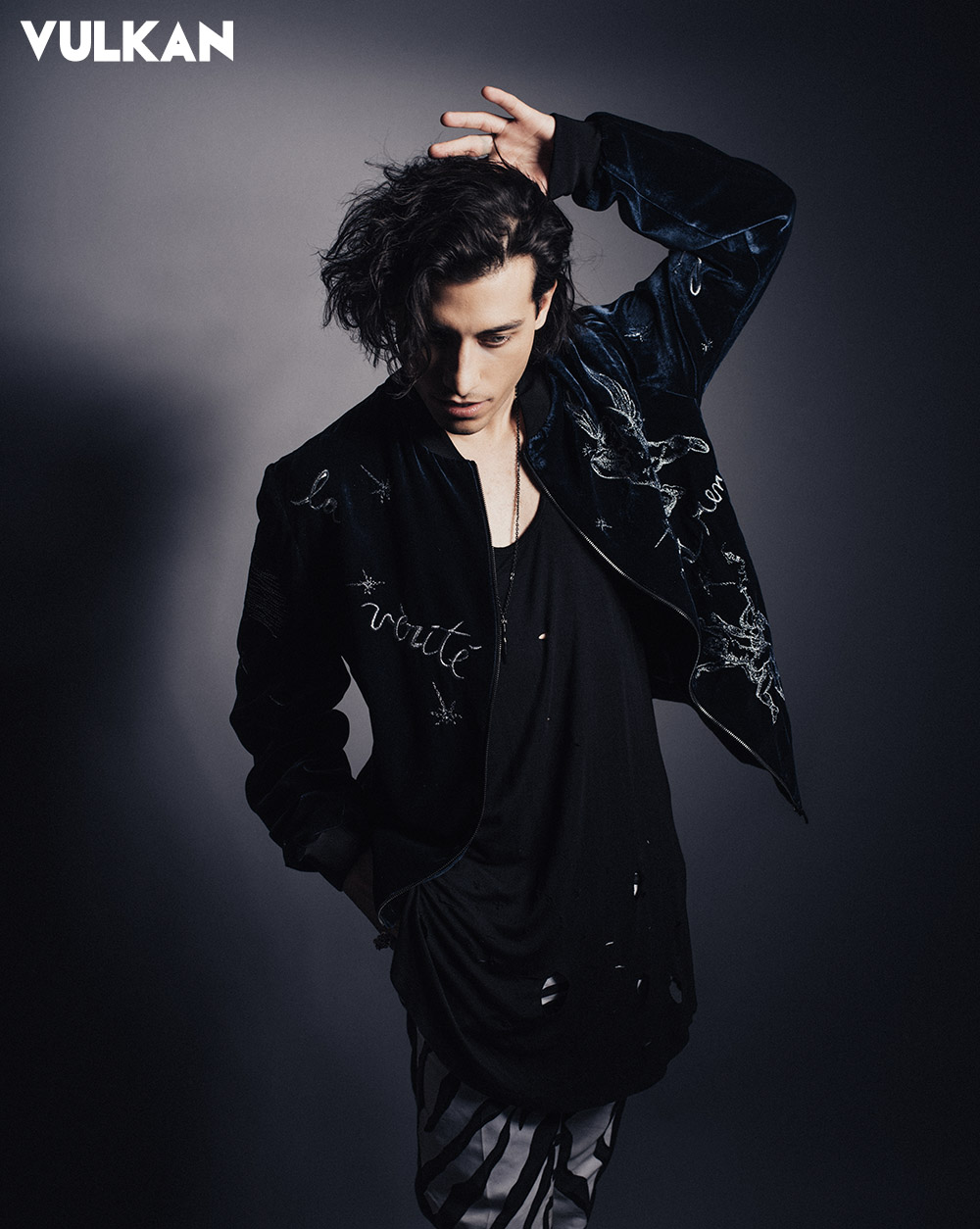 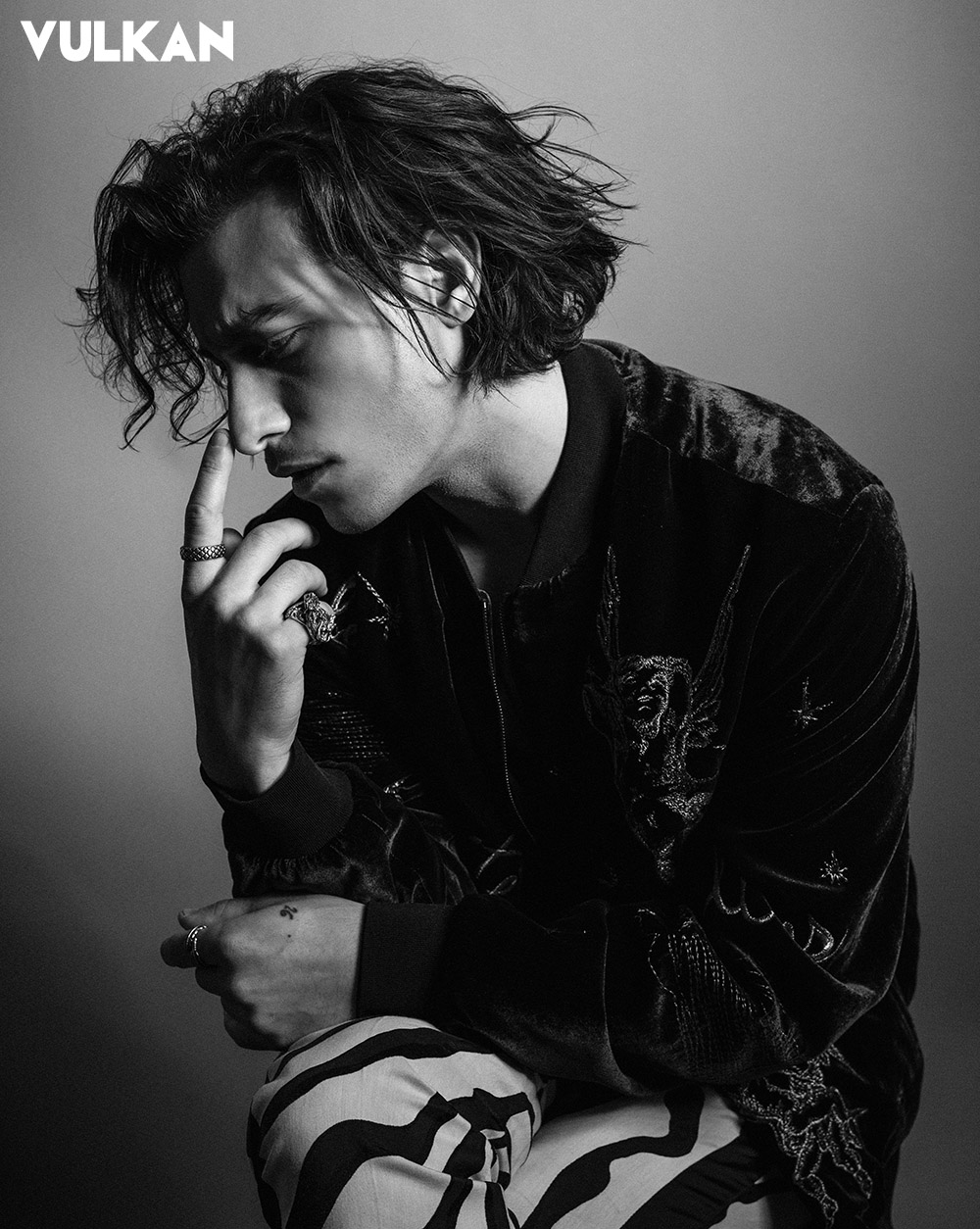 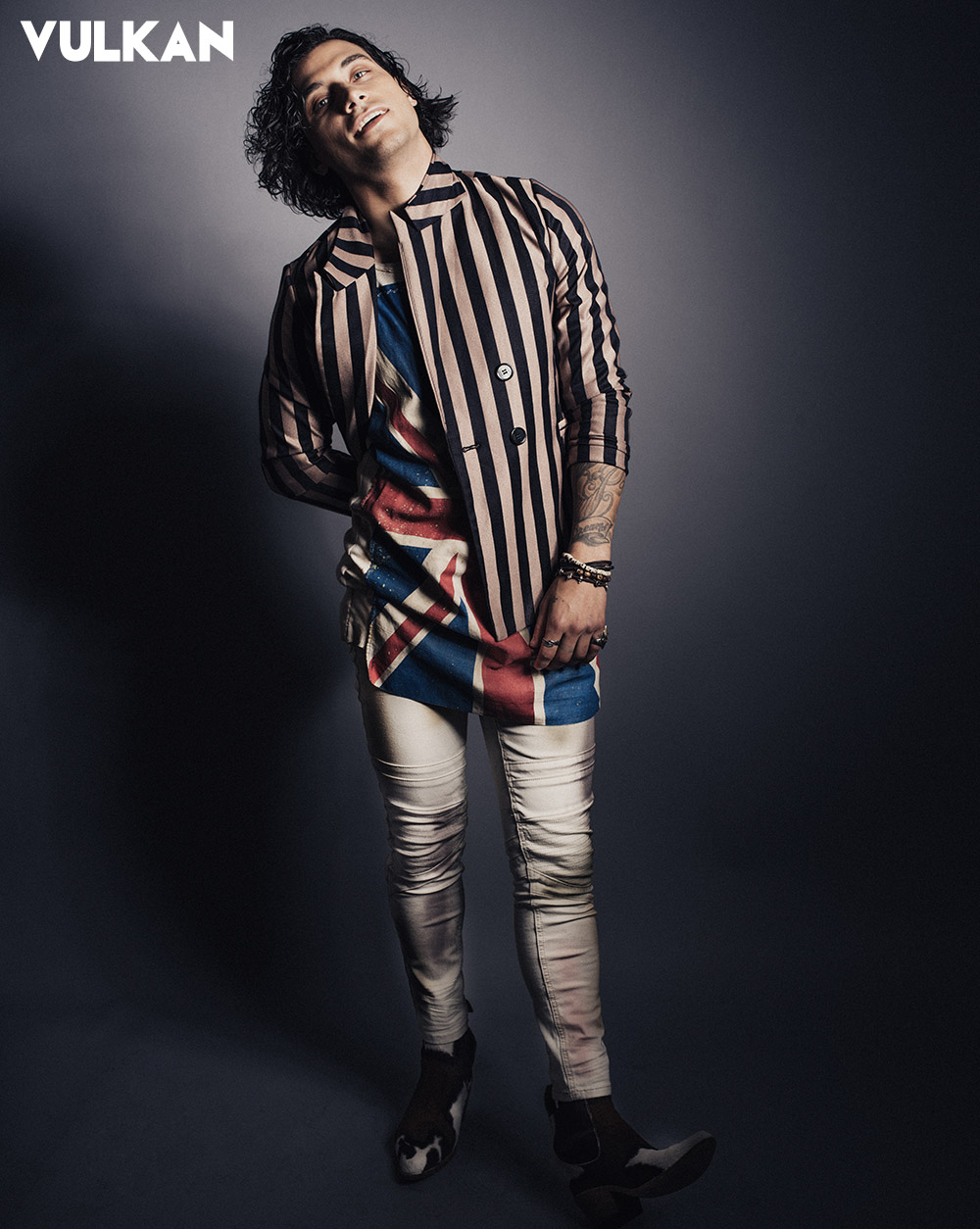 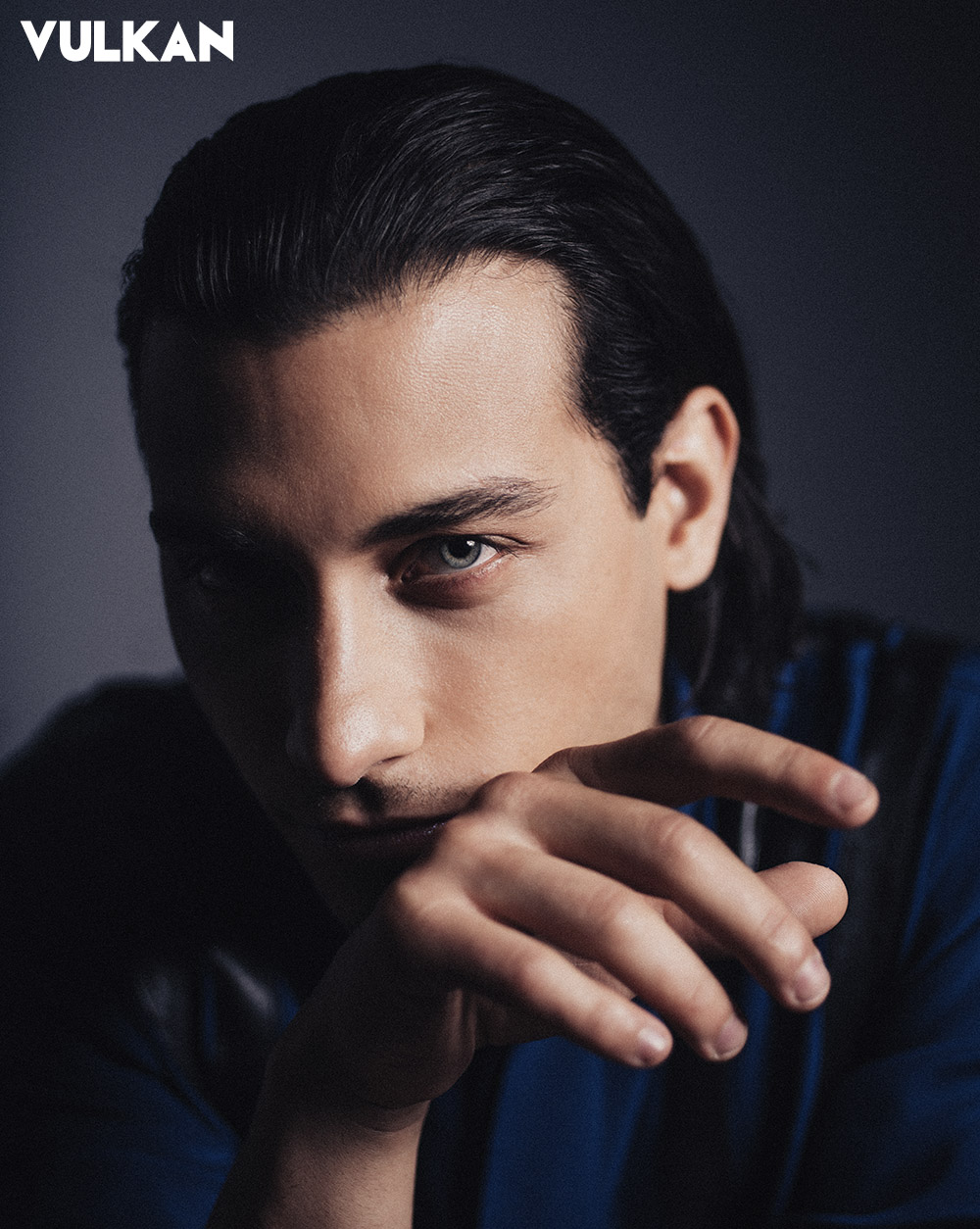 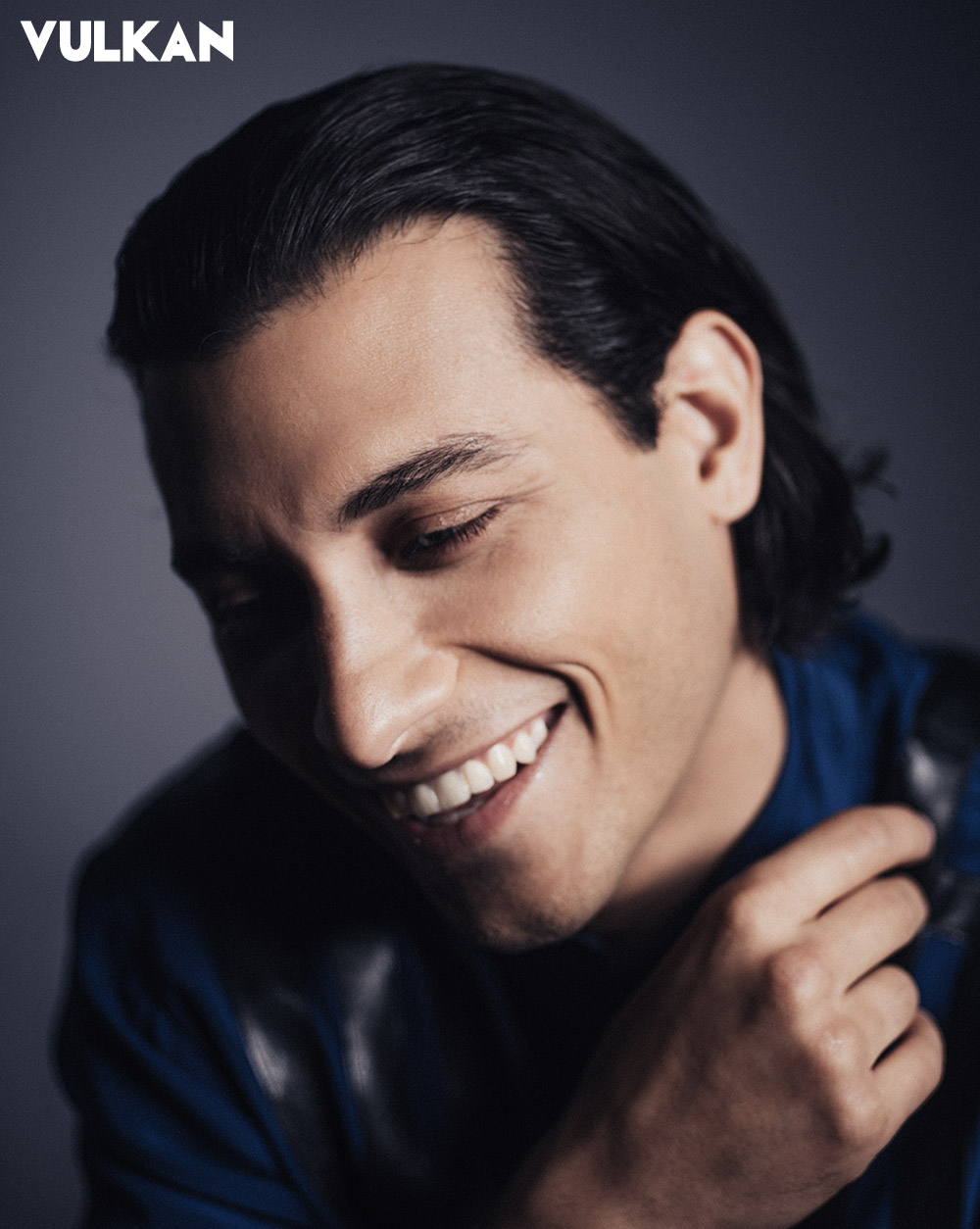 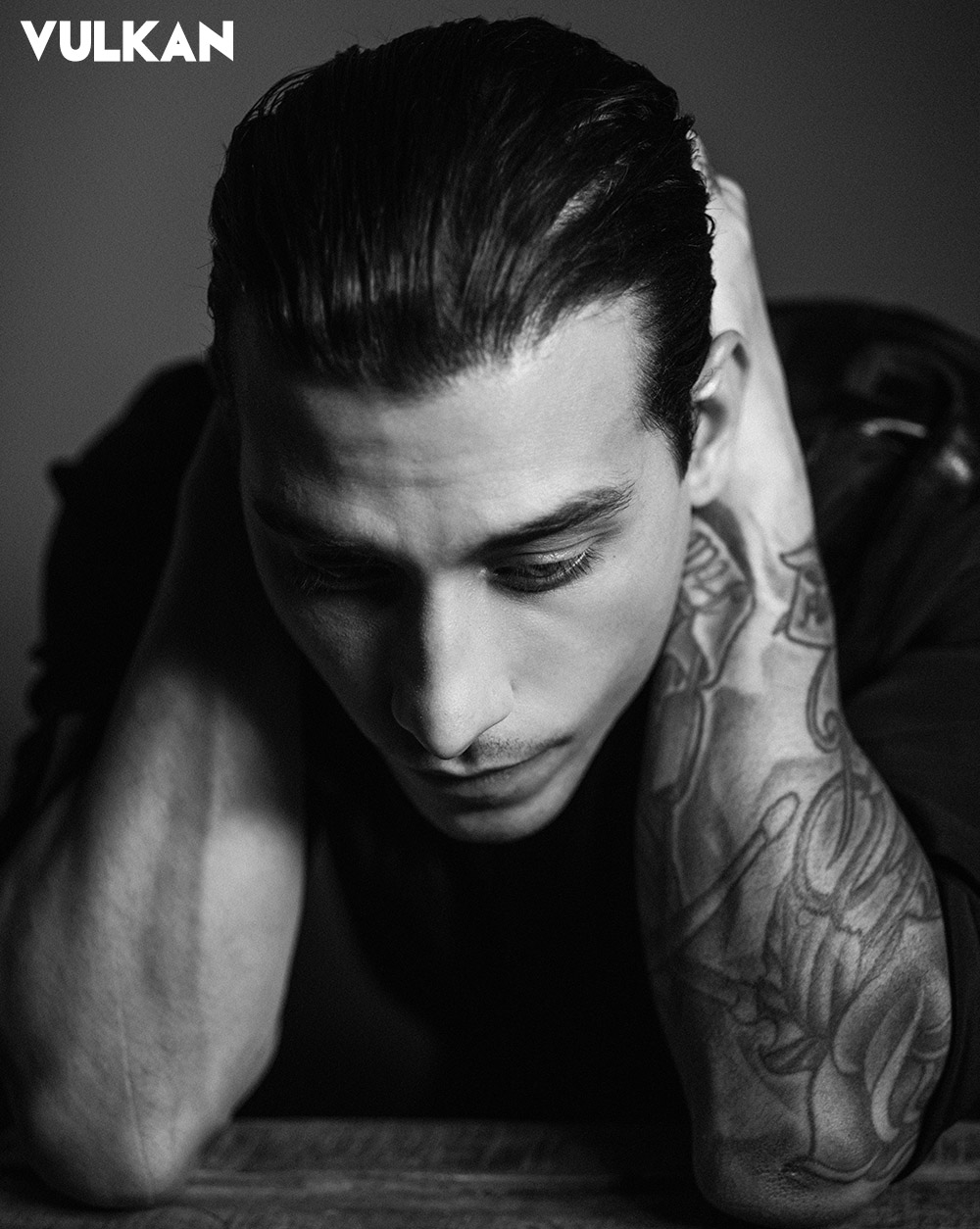 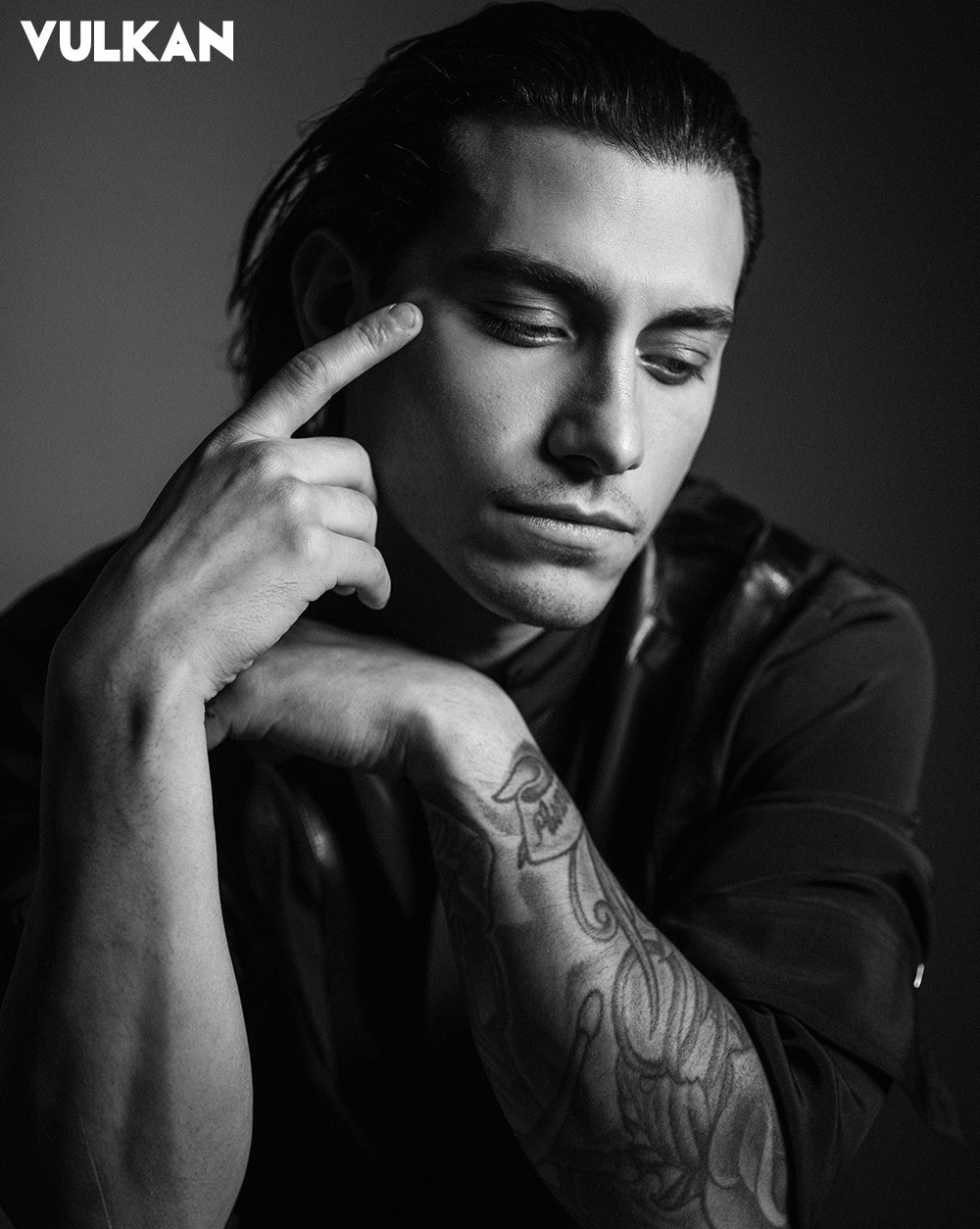 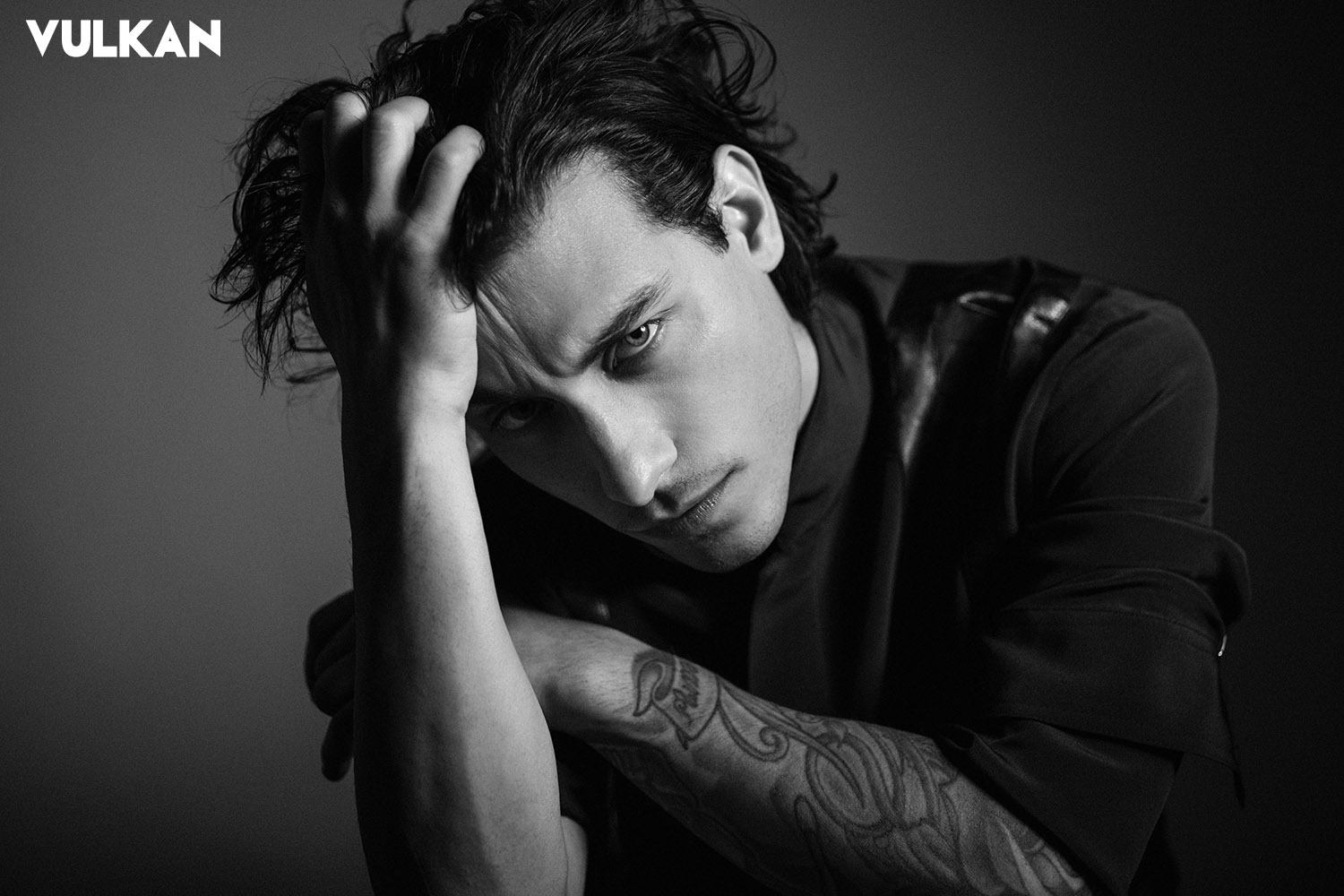 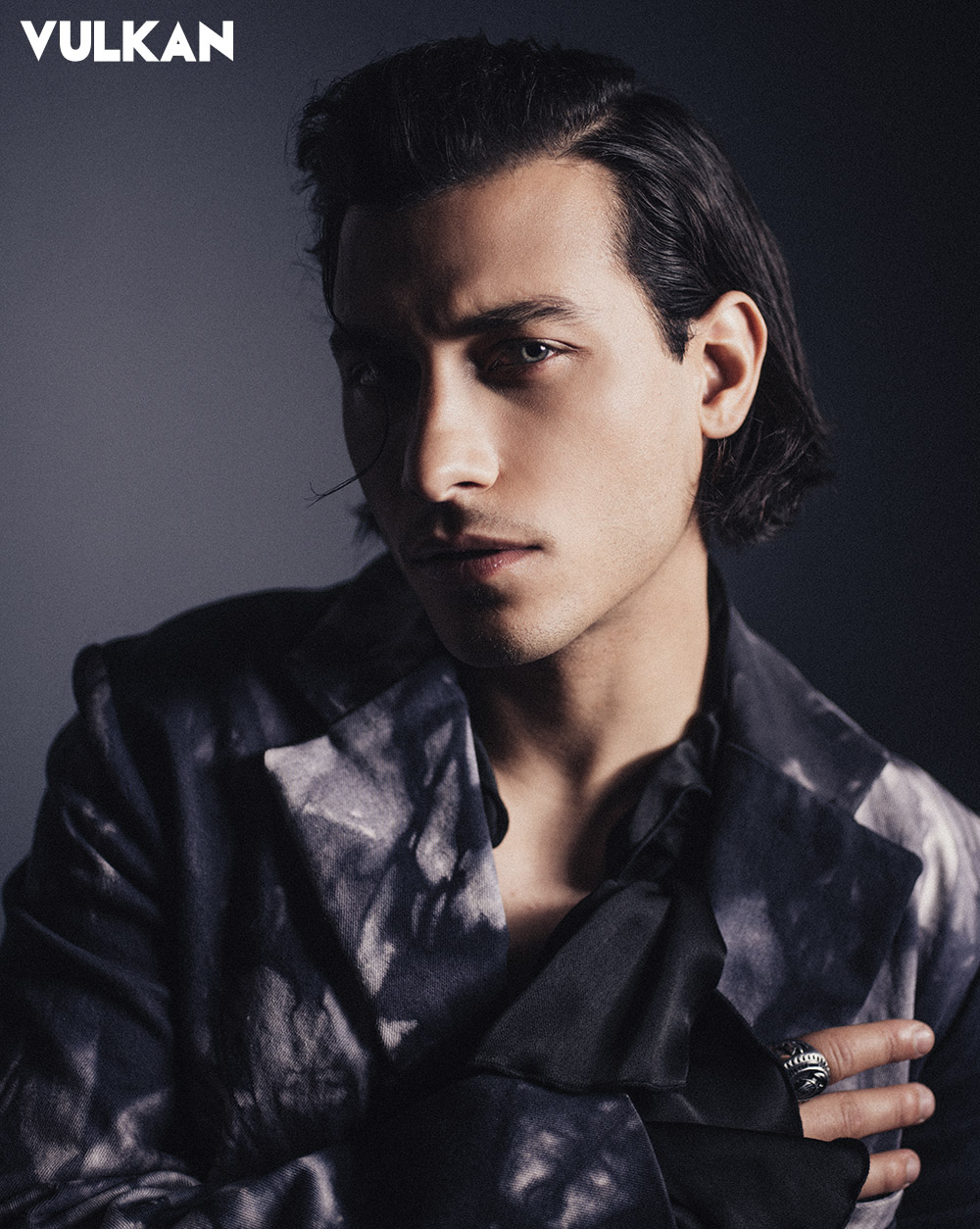 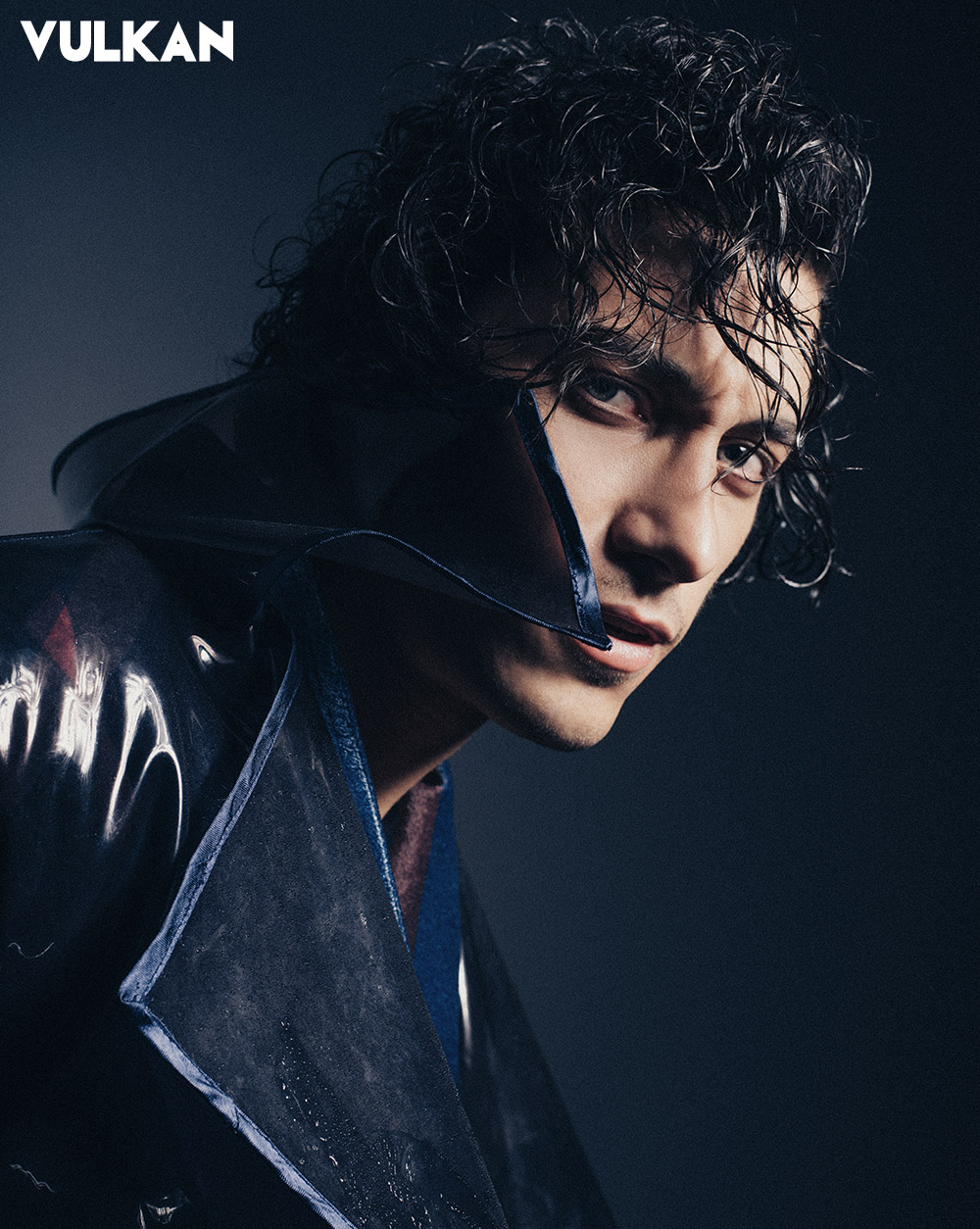 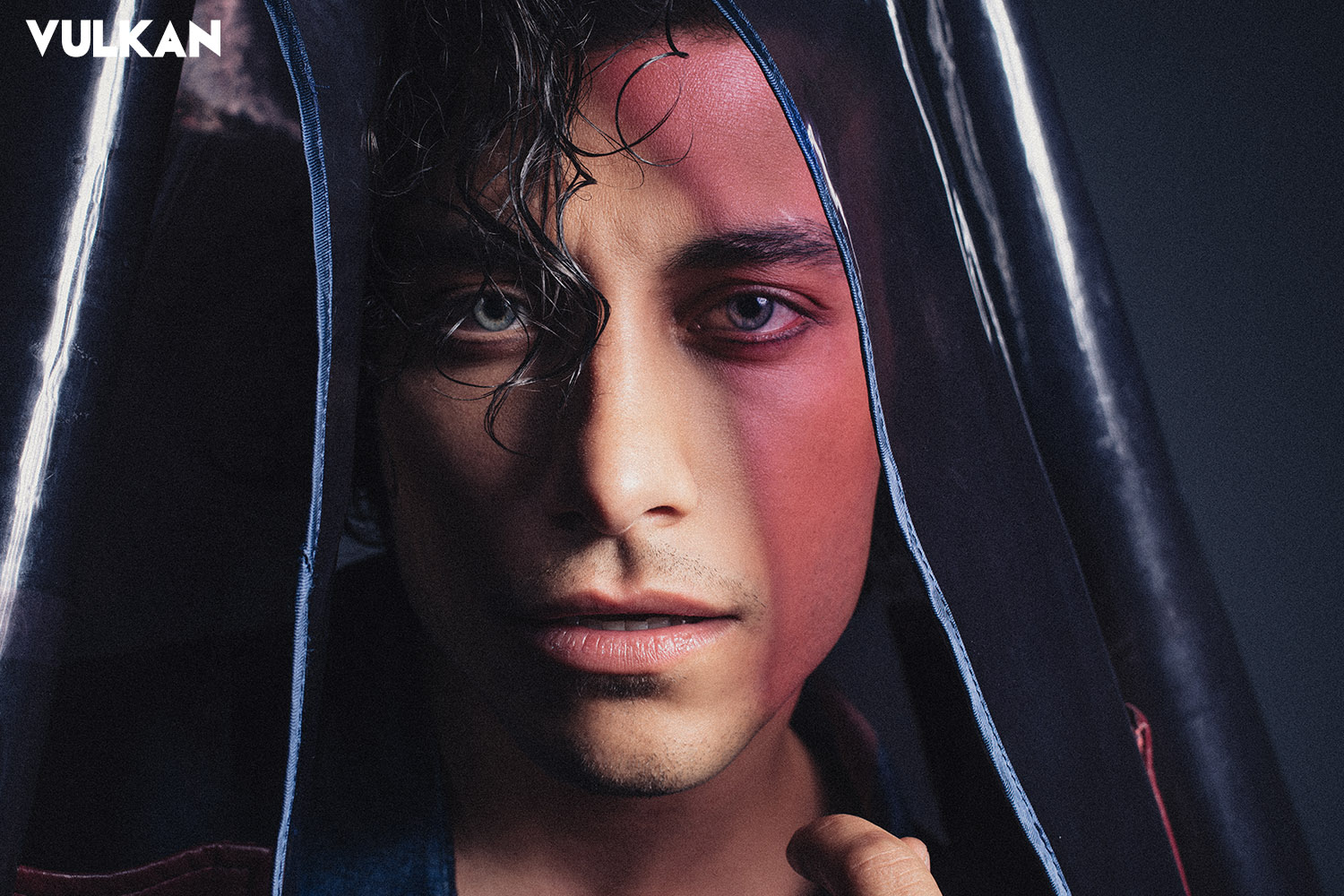 Rob Joseph Raco was born in Ontario, Canada. Raco early discovered an interest in drumming and has toured and recorded with different musical groups in his home country. When Raco moved to Los Angeles in his early twenties to pursue his musical career, he discovered his admiration for acting. A fan favorite character in CW’s “Riverdale”, Raco says the show’s third season shows a darker, more survival mode version of his character Joaquin.

While his true passion is drumming, his acting career is making him one of the most admirable young actors on the rise.