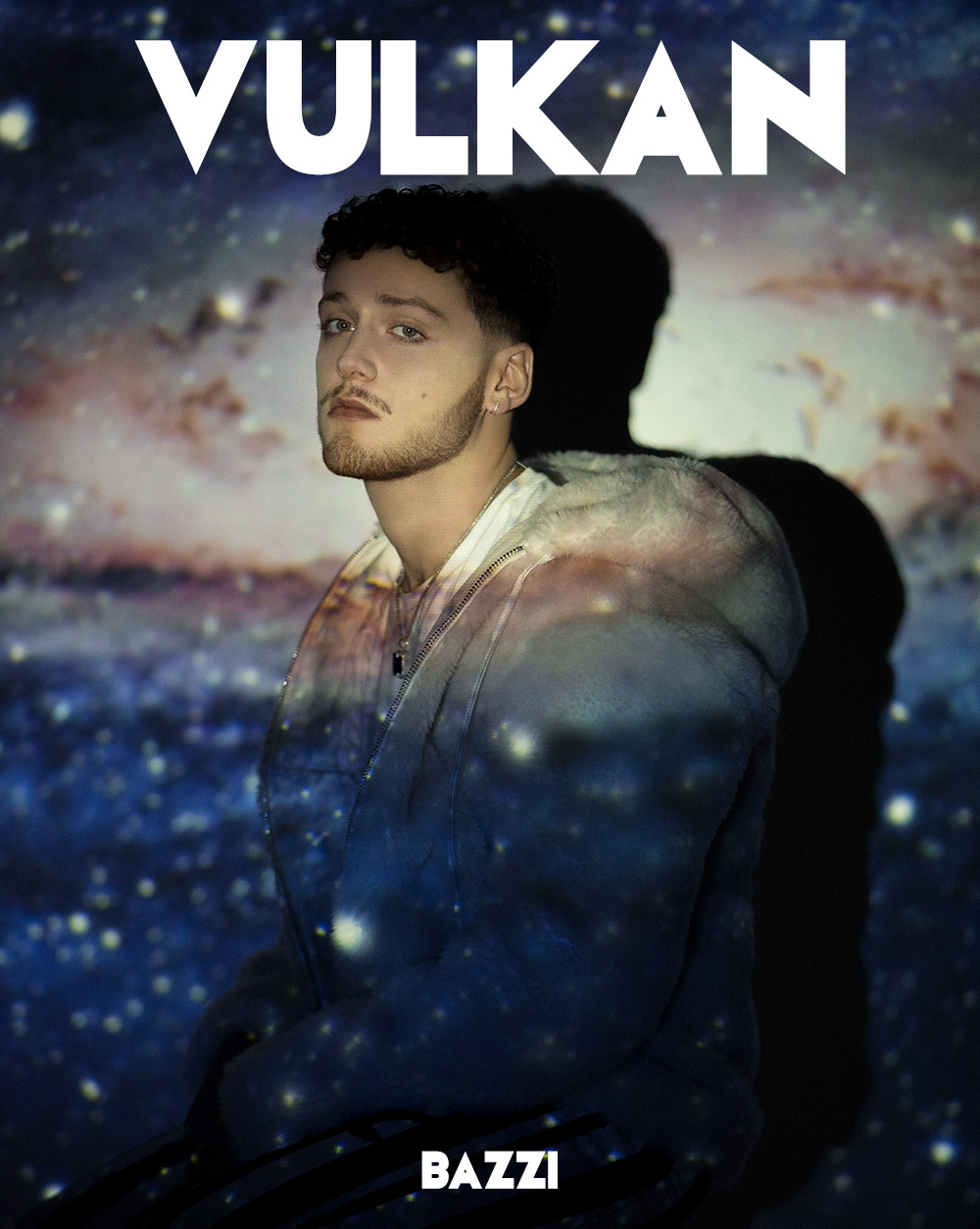 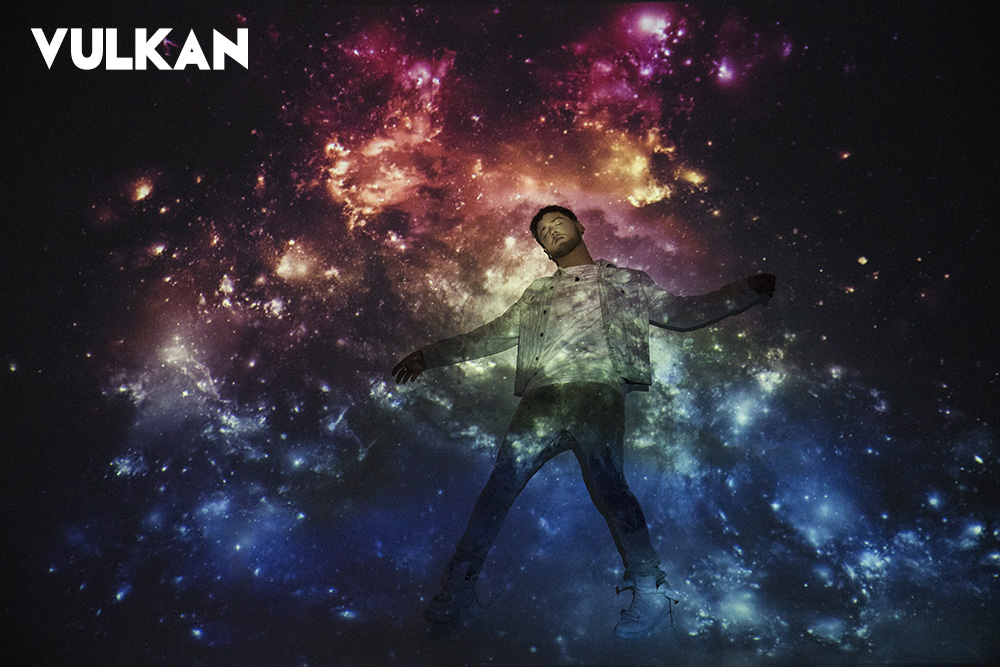 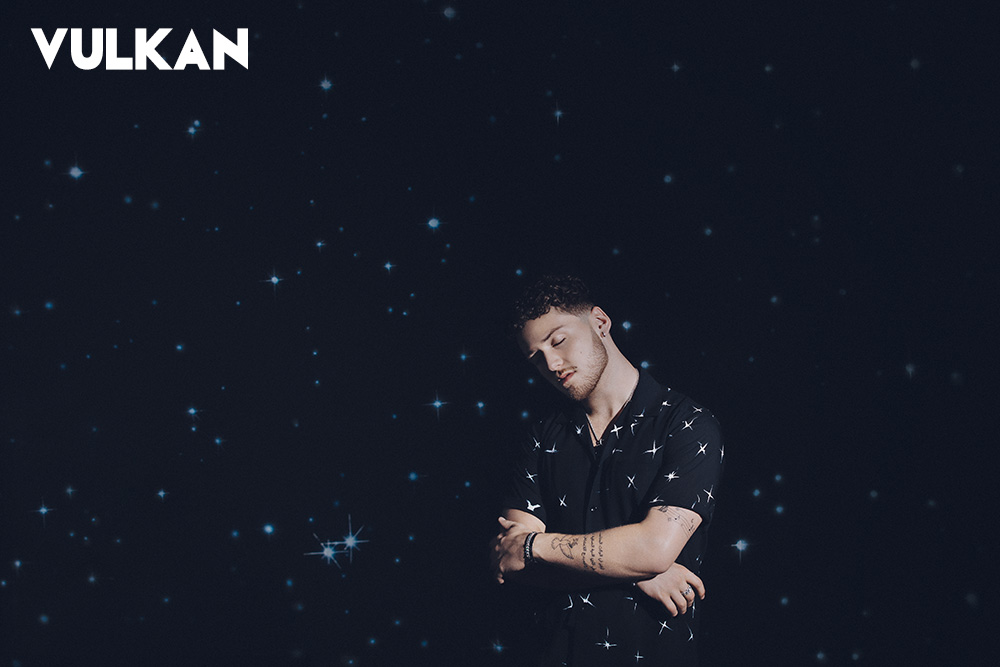 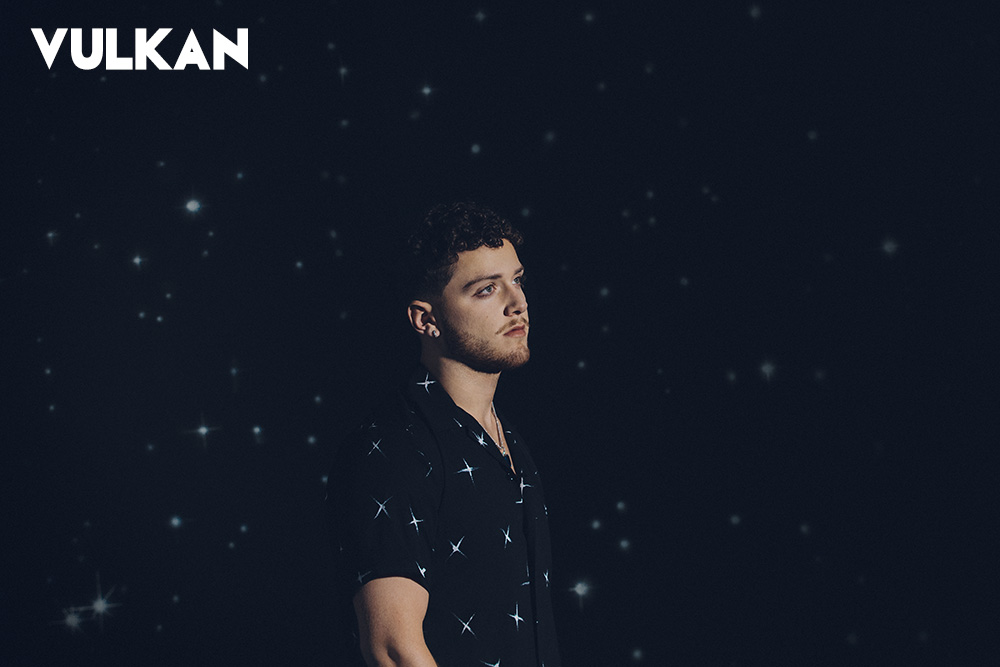 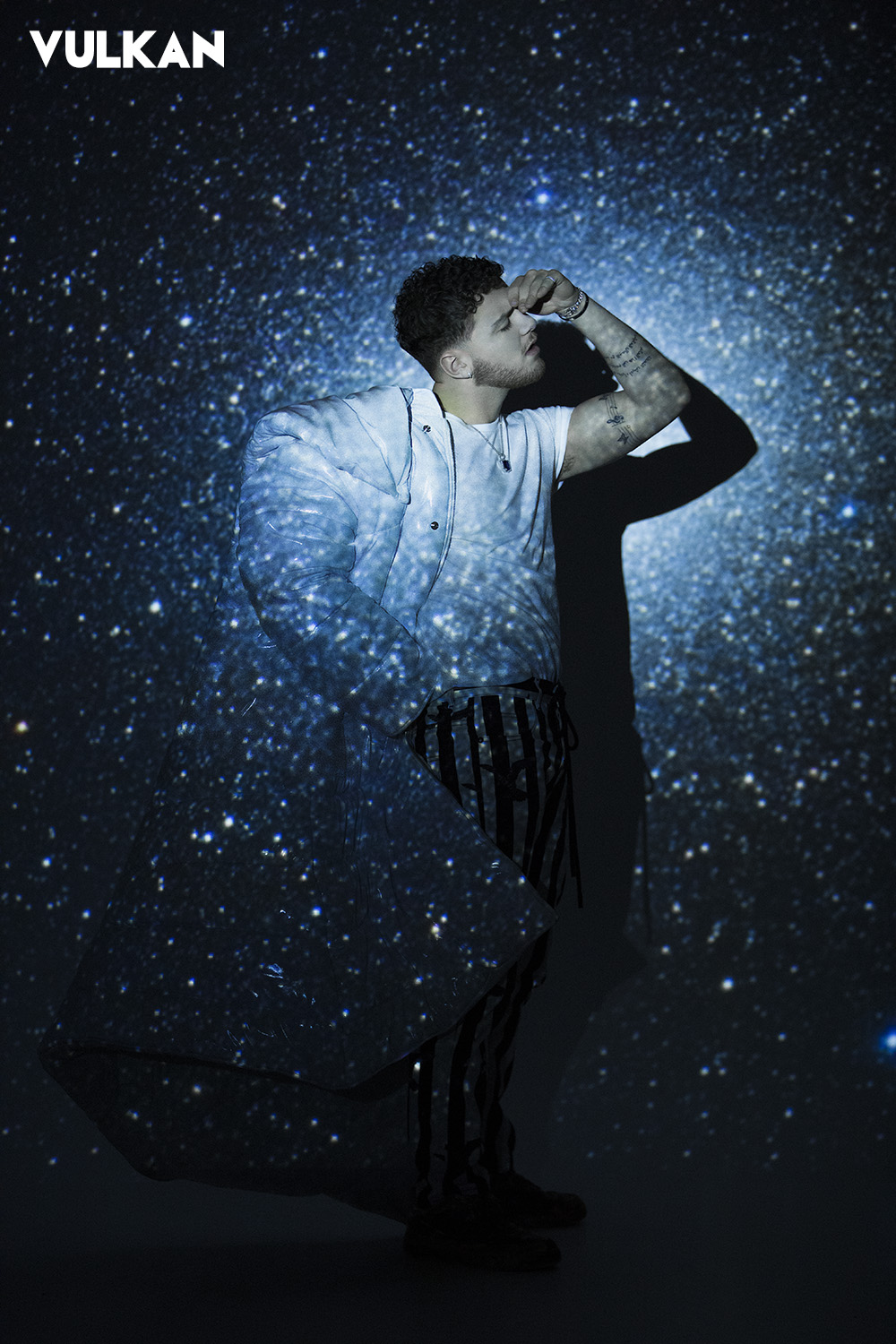 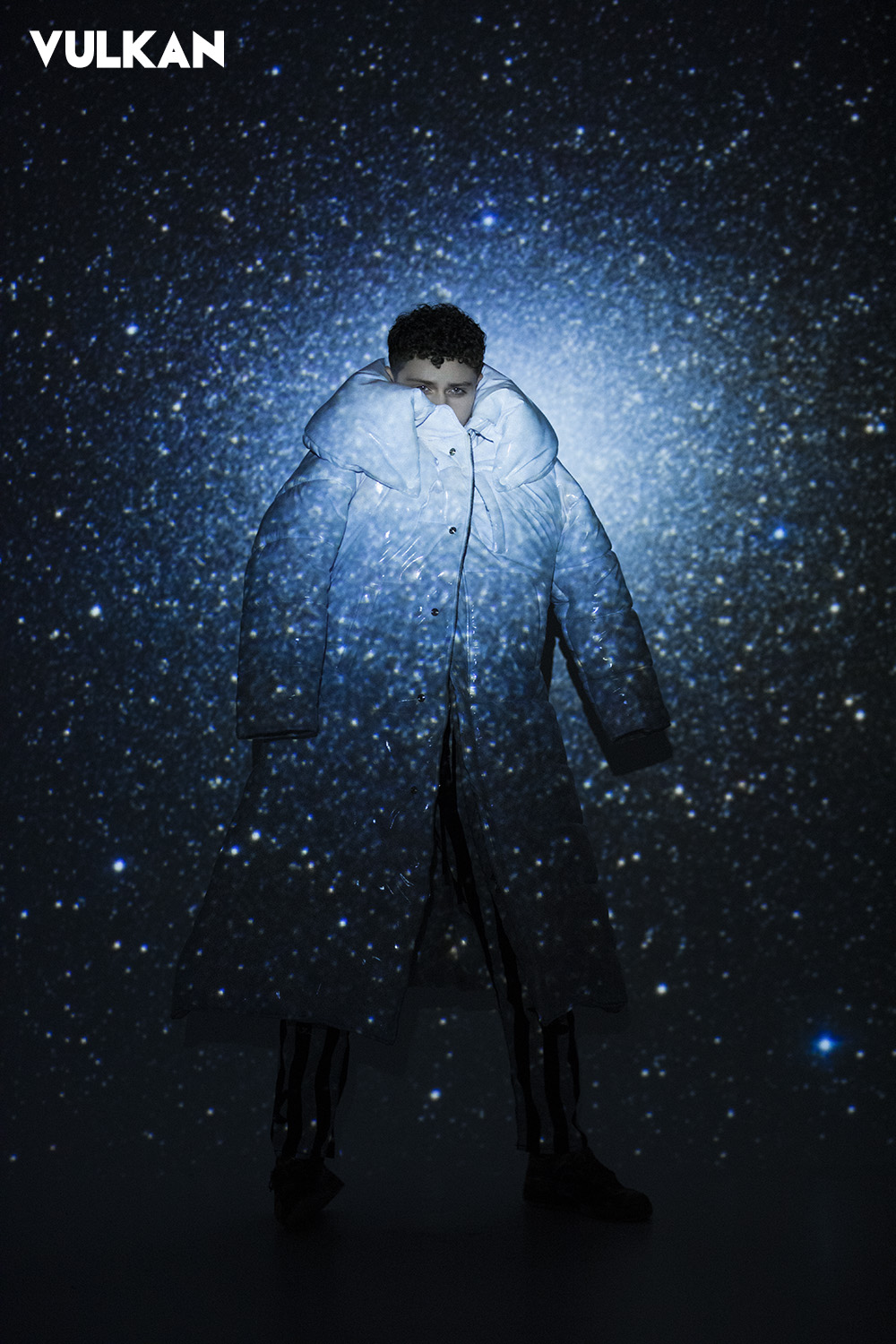 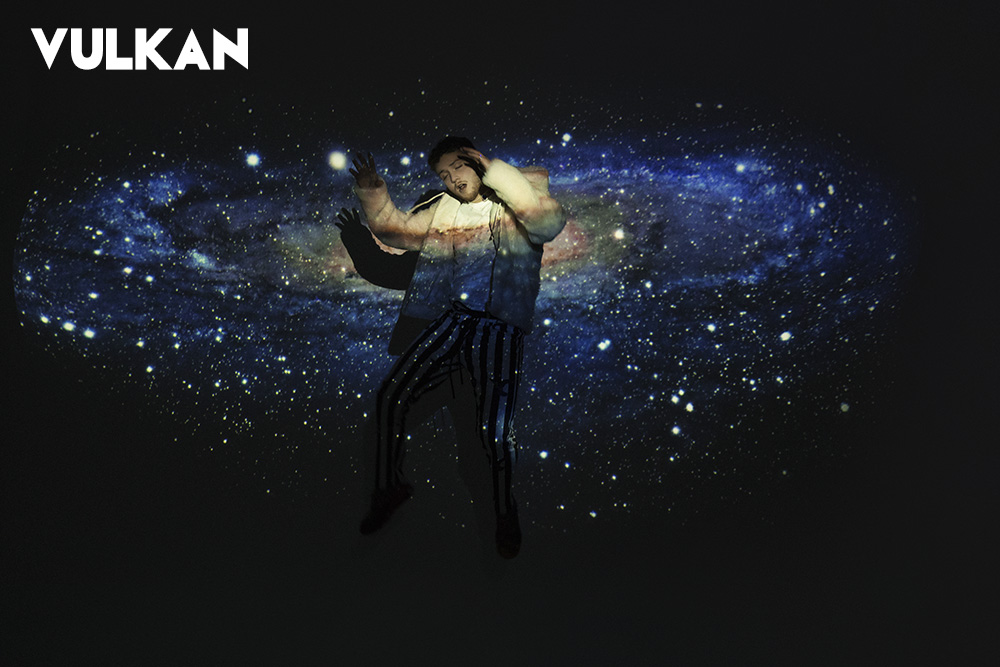 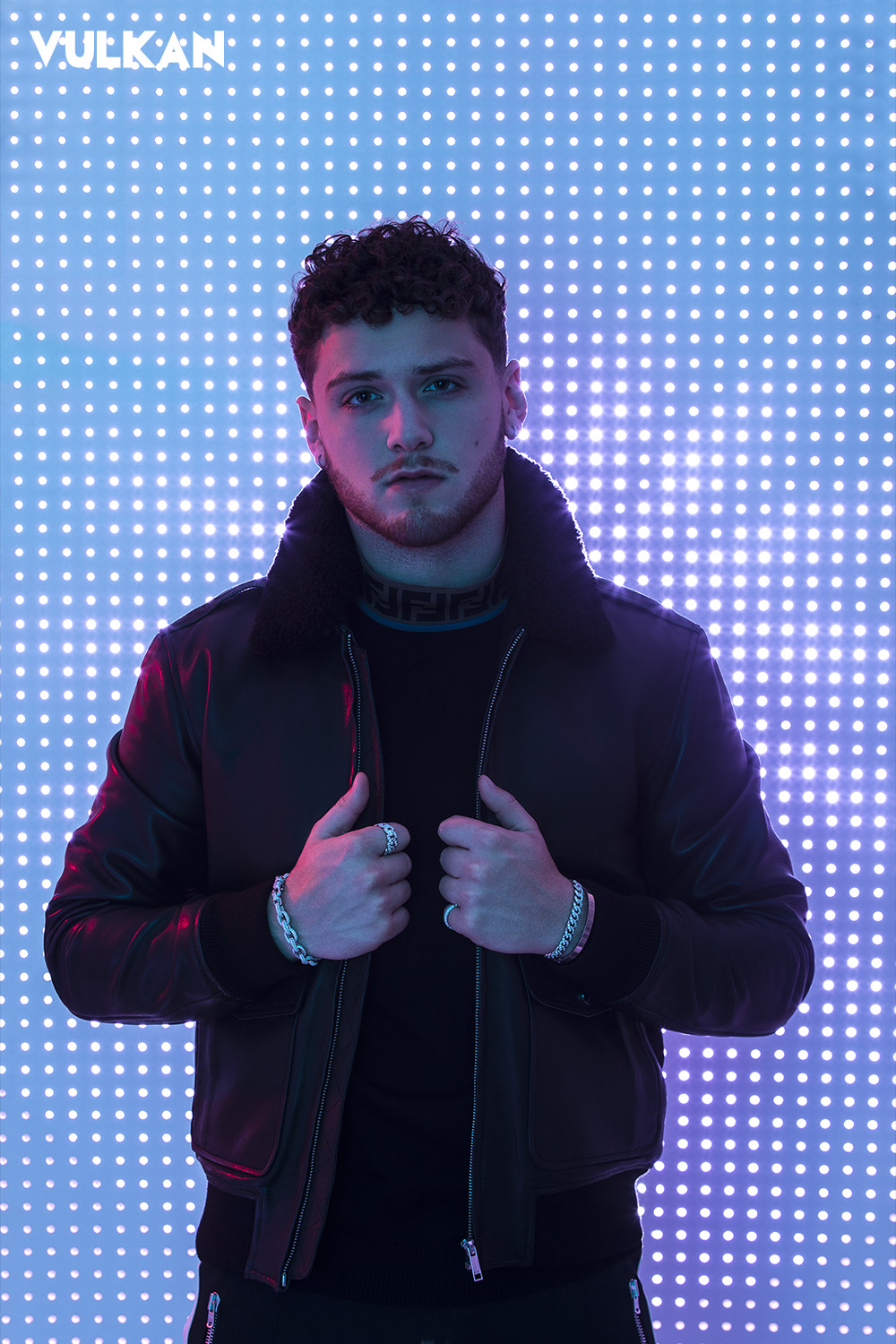 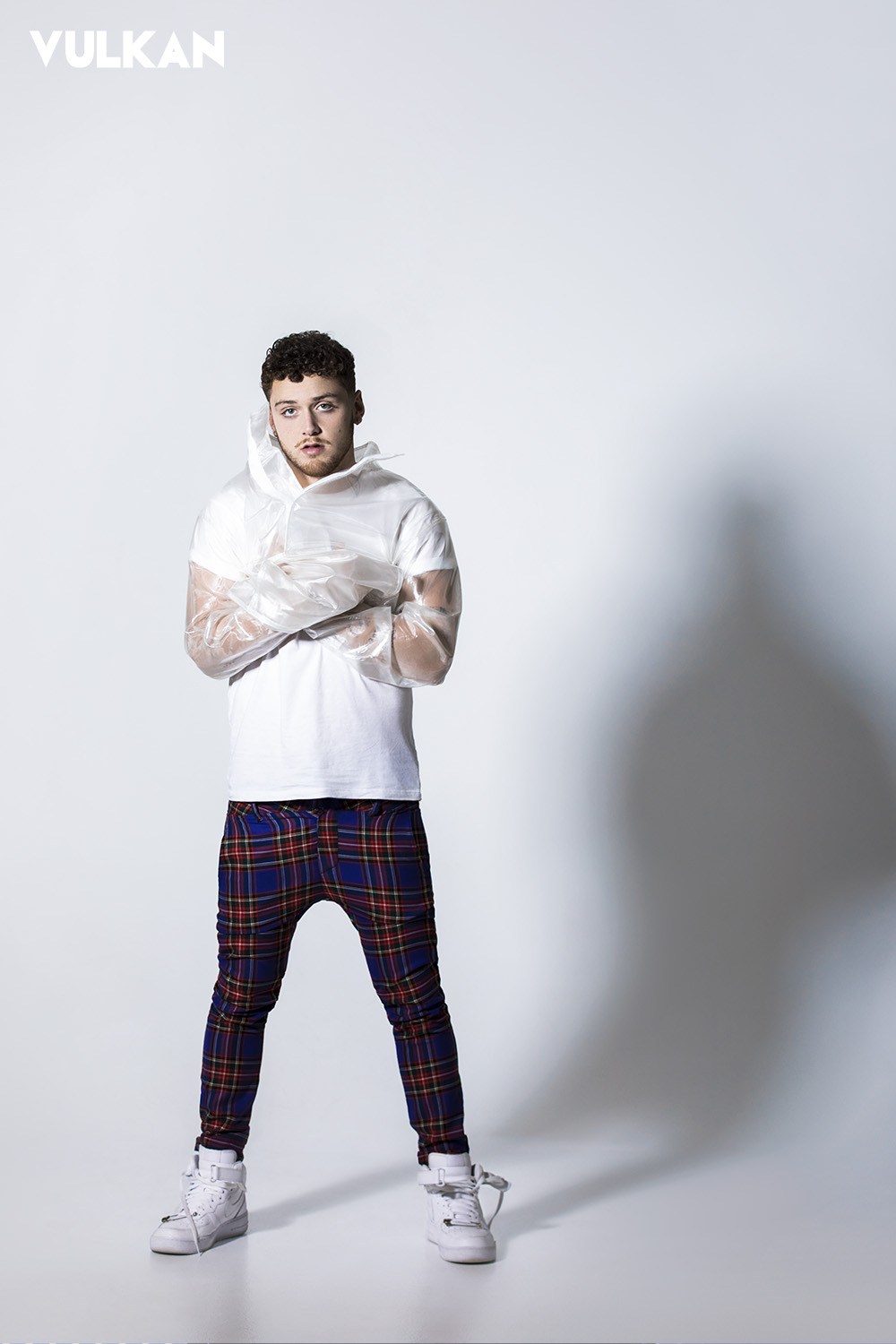 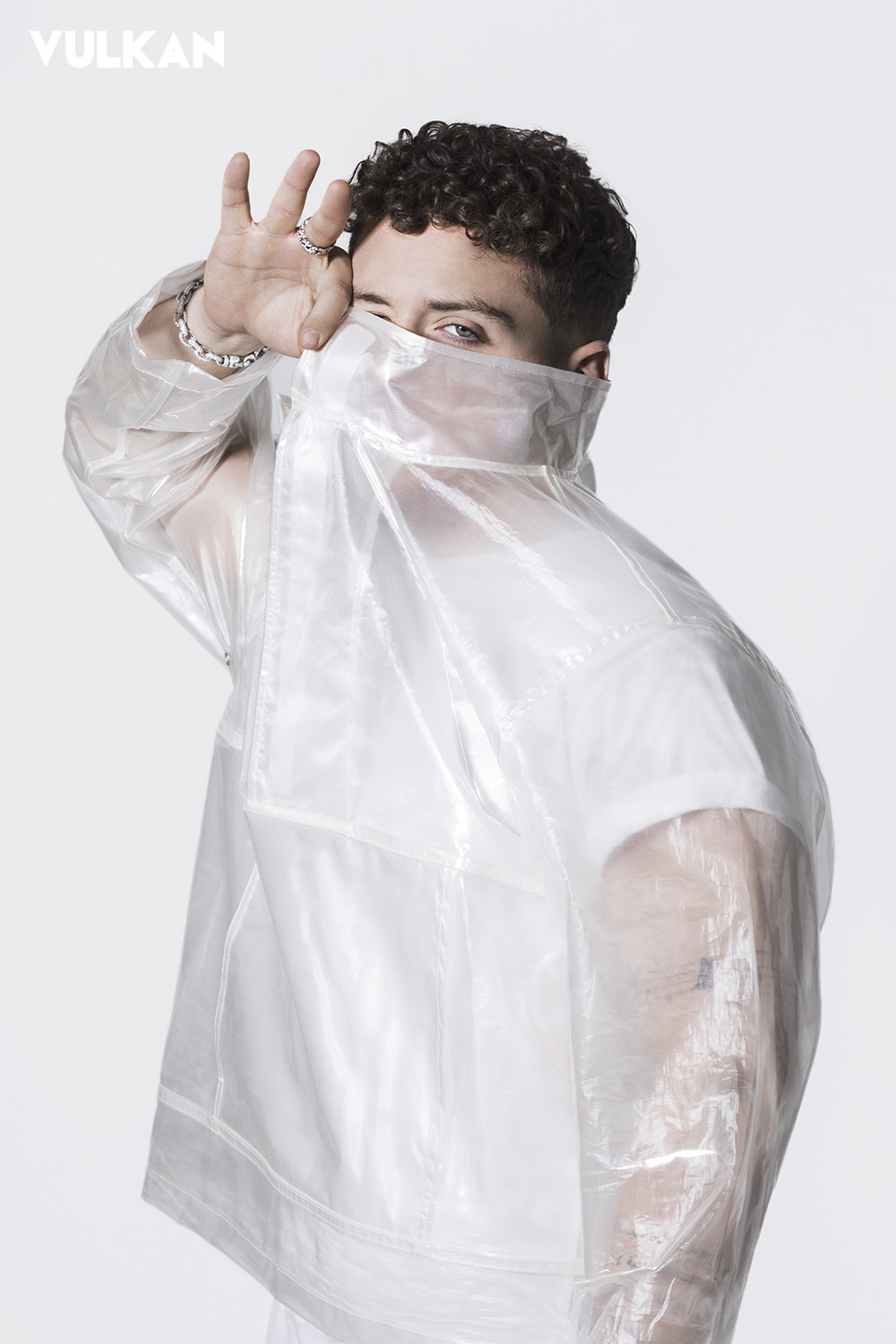 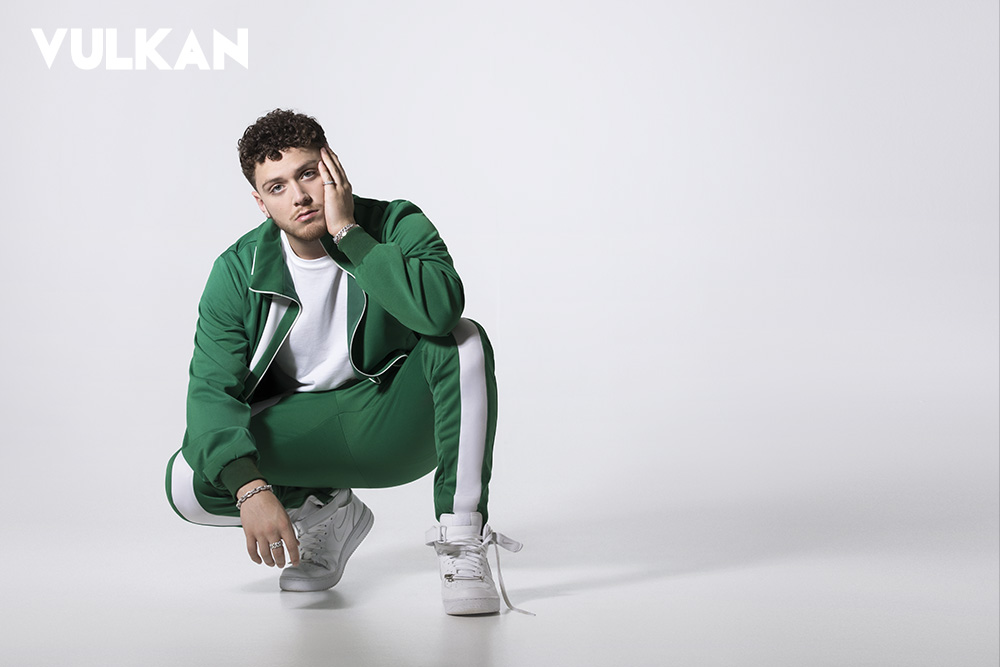 Unless you’ve been living under a rock, it’s impossible to listen to the radio and not know who Bazzi is. One of the biggest surprises of 2018, his #1 hit “Mine” is now certified two-times platinum. Shortly after releasing his debut album, COSMIC achieved a staggering billion and a half streams worldwide, with critical acclaim throughout the globe. Bazzi has spent much of the past year on THE COSMIC TOUR, including a sold-out headline run, a special guest role on Camila Cabello’s North American tour, and support on the European leg of Justin Timberlake’s. Bazzi is a fresh and original take on contemporary pop, and the fact that his debut album has gotten him this far into the game, we can’t even imagine where he’s taking off next, but we sure are excited to find out.

What has been the biggest challenge in breaking into the music industry?

“The biggest challenge would be staying true to the artistry. As the success comes, not losing sight of why you started and the things that were important to you when you had the time to focus on it and attention to give to it. Still keeping that attention to quality.”

What has been the biggest change in your life, reaching where you are now?

“The biggest change in my life so far would be time. I used to have more time to think freely and creatively. It’s so potent now being caught up in doing things, it’s much harder to think about the next when you’re so in the present.”

In shooting with Vulkan, you were well involved and active. ? Describe your personal style. Do you think Vulkan magazine, captured the essence of your fashion?

“I think Vulkan definitely did a really good job of capturing the essence of my personal style. My style is a reflection of my music. I wear stuff that makes me feel good as I make music that I want to hear.”

For those few that haven’t heard your music, which song would you have them listen to first and why?

“If you haven’t heard my music, I would tell you to listen to “Honest” because it shows a lot about how much I stitch truth into the lyrics, how vulnerable I can get in my music, and how I’m trying to represent feeling in all of my songs.”

As a musician, can you describe your “I’ve made it Moment’?

“The moment where I thought, “Wow, this is crazy, I made it.” Was actually like 2 weeks ago as I was sitting in my apartment and had time to reflect on the past couple months, how much progress we made, how much things have changed and the perspective of how far it went. That was a really crazy moment for me.”

“What’s next for me is music. It’s the same mentality I came in the game with. I want to make stuff that makes people feel something, create art that people can connect to, that creates a community. I think that’s what we did on the first project. My focus is diving deeper into that, myself as an artist and person, and getting the world more music that they love.”