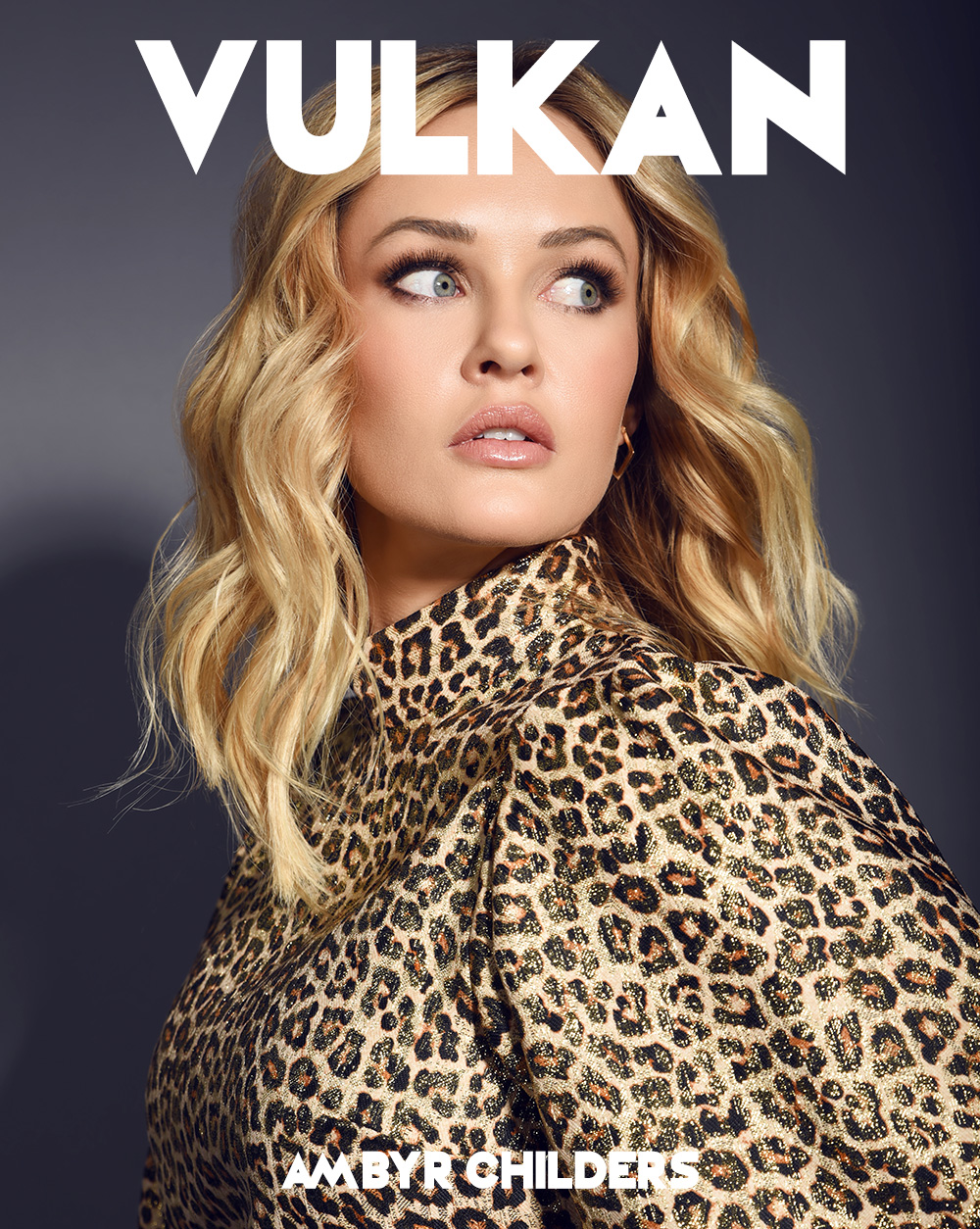 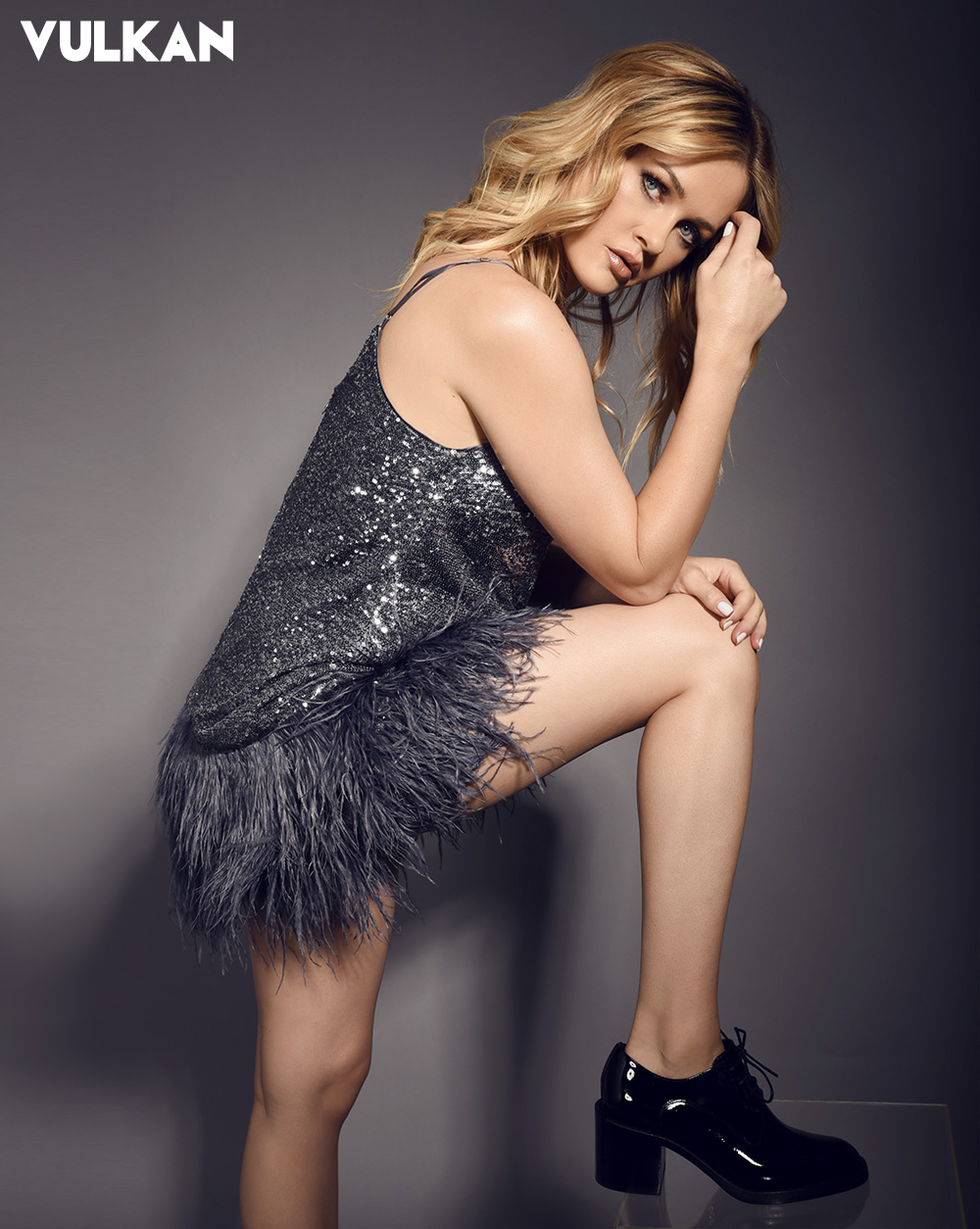 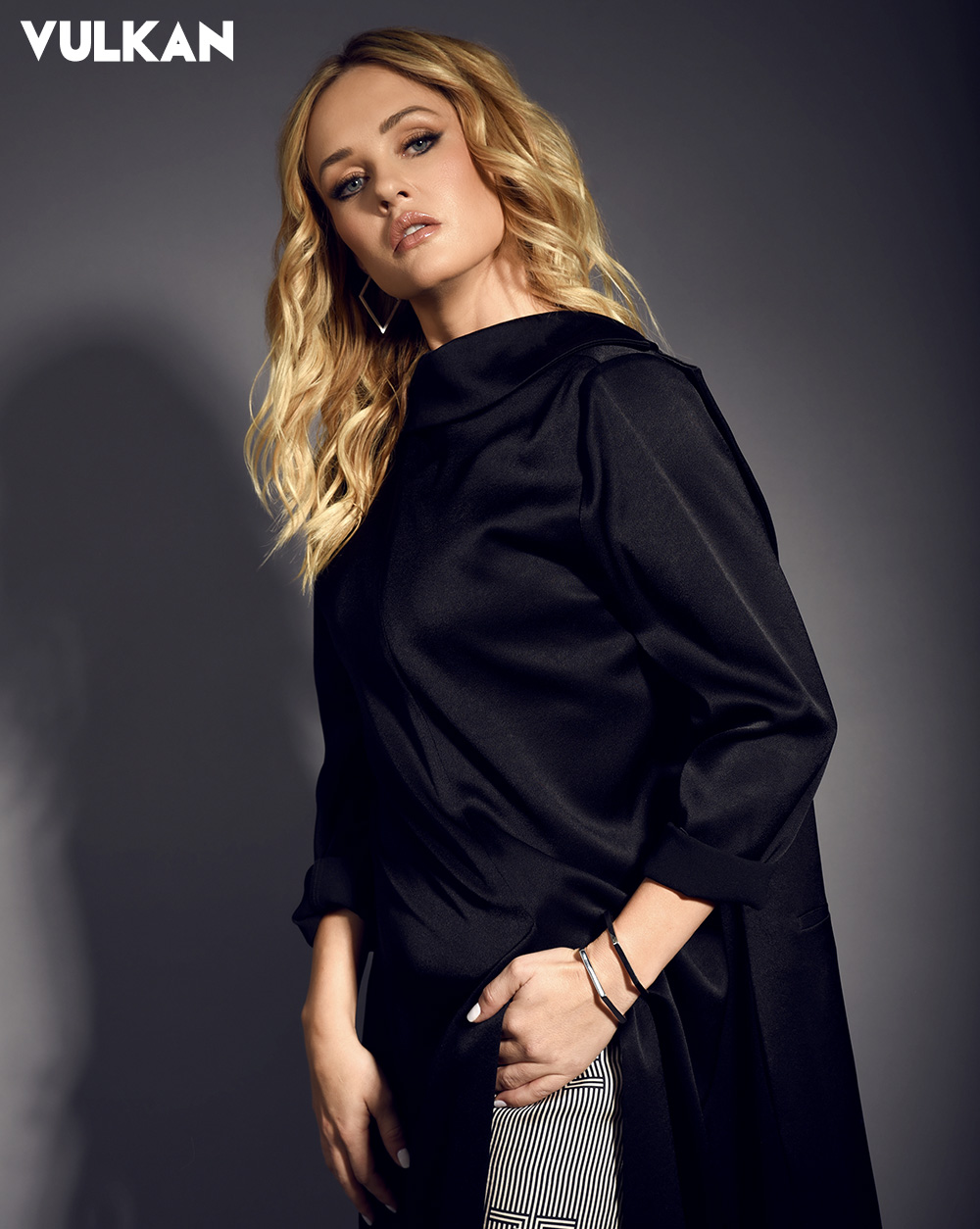 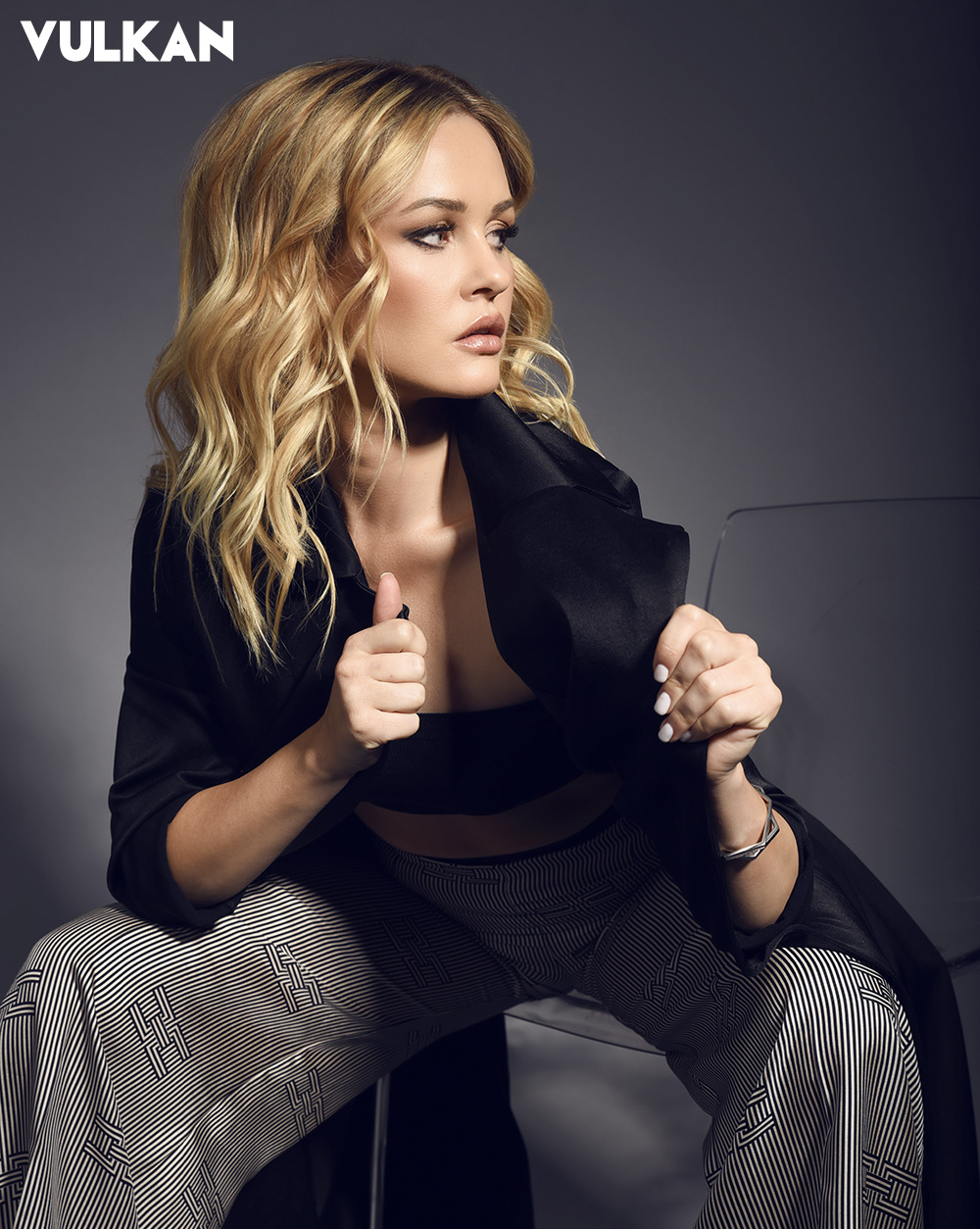 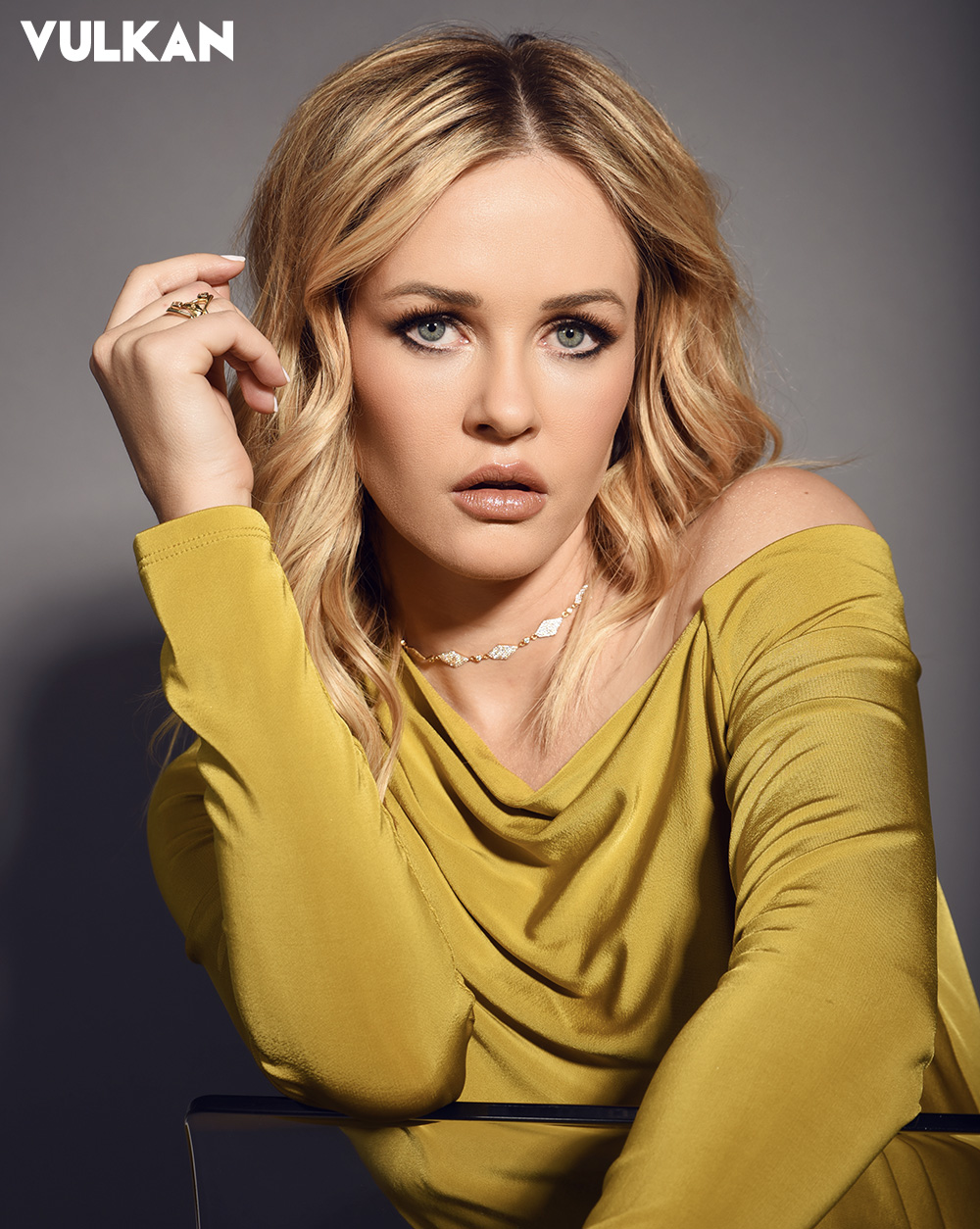 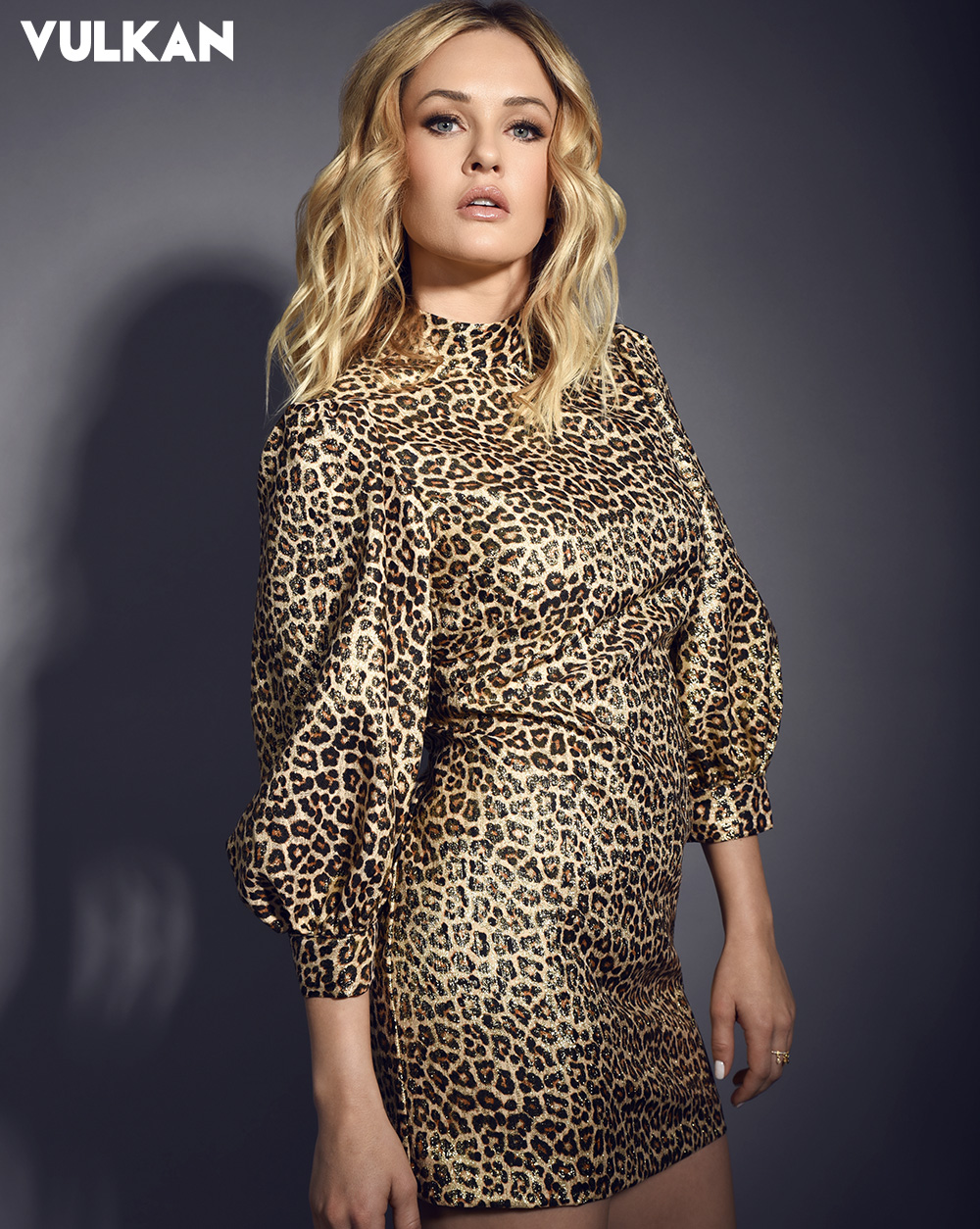 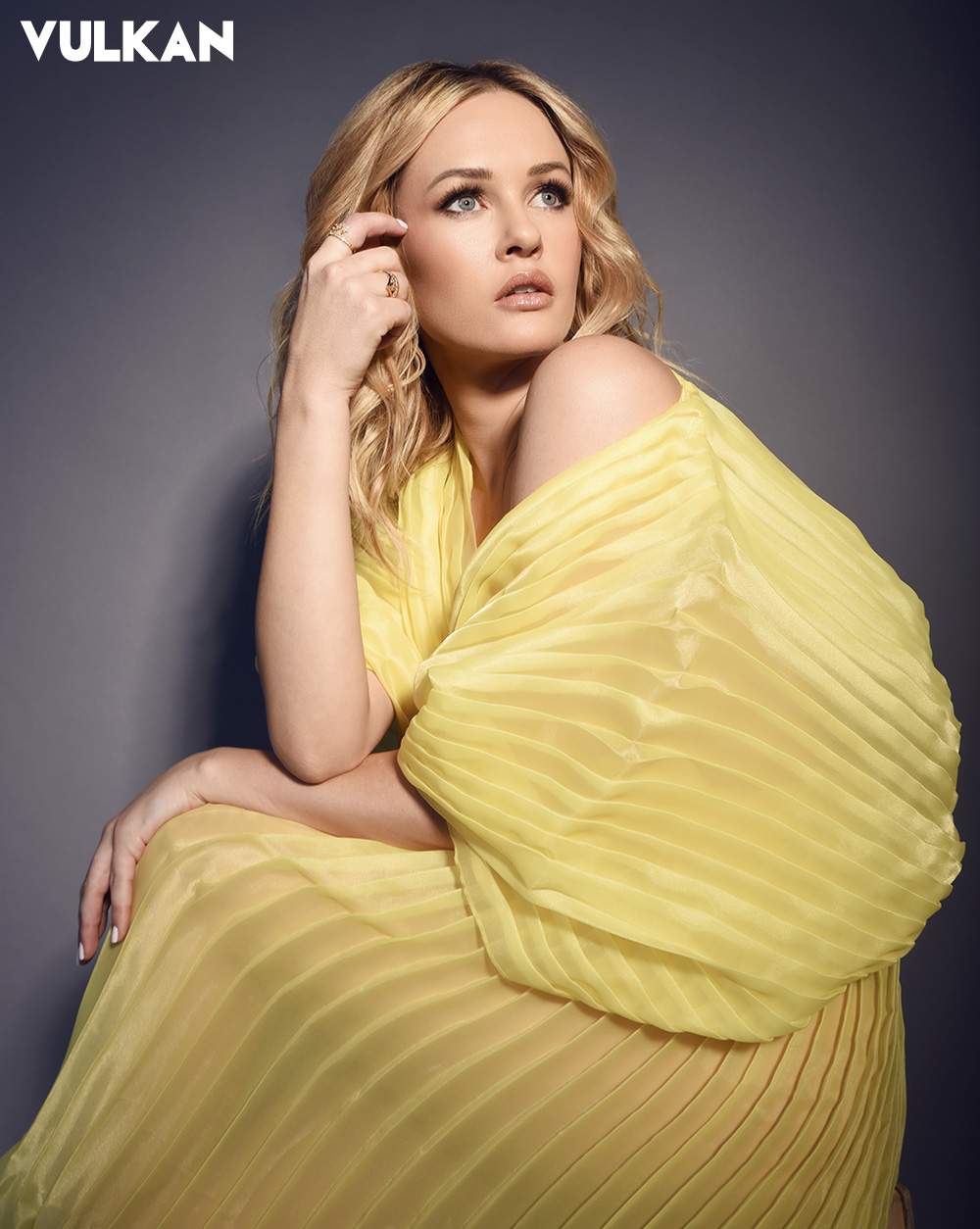 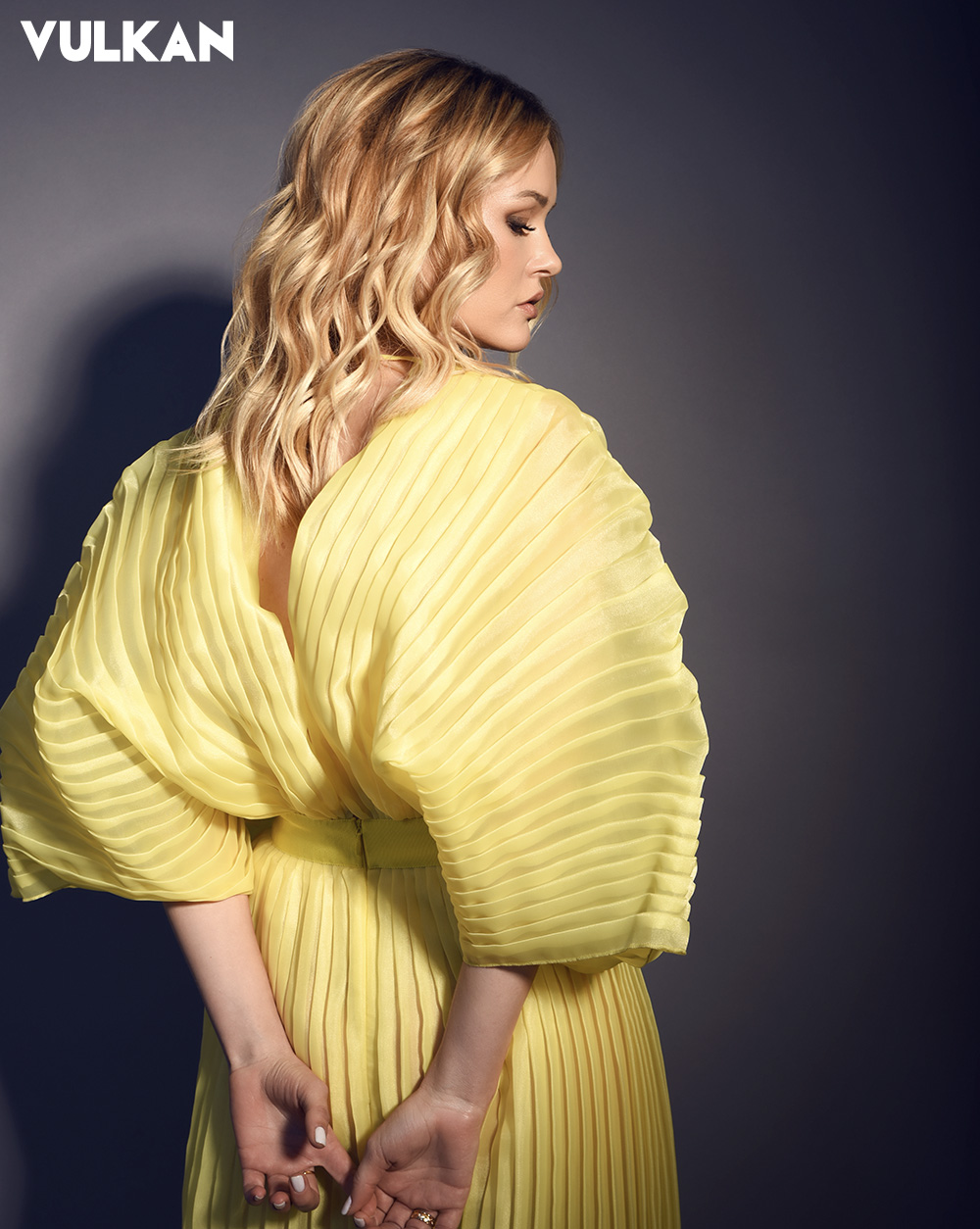 AMBYR CHILDERS, UNLEASHING HER POWER WITHIN
By Alexandra Bonnet


Ambyr Childers is the embodiment of a woman with power. Not the traditional power that you must be thinking of right now. I’m talking about the power that is found within. The kind of power that pushes one to inspire those around to embrace their own. Playing many different roles in her life, Childers is truly a woman who can do it all. Mother, actress, business owner and strong woman,  she sets out to make a difference in the world.

Having played Candace in the first season of the Netflix series YOU, we are looking forward to her performance in the second one. She shared with us her experience on set and how she gets a rush of adrenaline before getting in front of the camera. Childers has been acting for a long time now which has allowed her to manage the pre-show jitters and put that work into her performance. As she shares: “I feel like a veteran at this point. Finding the tools that could help. It’s exciting because sometimes you’re working with really great directors or actors you never know who’s gonna be on set.”

Being kept on your toes is a great feeling and as she puts it, if she wasn’t at least a little nervous she wouldn’t be in love with what she does. But how exactly did she learn to manage this? Well, she found herself falling in love with meditation. It has taught her to be present and centered, to find what works for the scene at hand. “That’s when beautiful things are discovered: when things aren’t perfect,” she wisely expresses. It is safe to say that that the talented actress enjoys playing the role of Candace who has a fierce feminine quality, a sense of determination. Lots to come in the next season for fans of YOU !

Childers has also played alongside many critically acclaimed actors like Joaquin Phoenix, Amy Adams, Sean Penn and Julia Garner which has allowed her to grow and realize certain things. The biggest lesson she has learned is to have fun and that nothing has to be taken too serious in life. Everything will come together at the end of the day.

When she is not on set, the beautiful actress also runs a jewelry company whose inspiration came from her grandmother. She used to make clothing and her husband built houses for a Native American Tribe. As a thank you, the tribe would offer Childers’ grandmother beautiful turquoise pieces. This was a big inspiration to her and coming from entrepreneur parents, it was important to find something creative to do between different acting jobs. For Childers, “putting my jewelry on every day is a way to keep myself grounded and grateful,” and it has become a part of her daily routine–without it she almost feels naked.

In order to really express the message behind her jewelry, she has a Rise Totem  which honors  women and the bond they share, the impact they have on each other, their strength and resilience, and the compassion they are capable of.  It is a way to thank the women in our lives who have such a strong influence on our beings. As she says, “Jewelry is the ultimate personal signifier.” For Childers, it also reminds her to put her values, kindness and respect, into action and to instill them in her daughters.

Being a mother of two can be challenging so when asked about a time she ‘almost lost it completely,’ Childers had two very true and very funny answers. The first one being, “I lose my shit on a monthly basis. Right before that special moment that God has given us,” which I think all us ladies can relate to and of course being a mother: “As you know, if its mother to daughter, we go at it,” and boy can many of us relate!”

Childers and I had a chance to discuss women and their place in this world and on television. She spoke freely as she expressed that there is still a tremendous amount of work to do but “it is wonderful to see more roles and story lines depicting strong, confident, and capable women.” Progress may be slow but there are changes being made and that is something she is truly grateful for. On a worldly scale, it is important that women are given equal opportunity on and off-screen “regardless of race, religion, gender identification, sexual preferences, or anything else.” Indeed, this has been a struggle for a long time but luckily we can see change happening and as long as support is in the equation, we are headed in the right direction.

For those of you reading, take a moment to think of the influential women in your life. How have they had an impact on your being? For Childers, her sister and her mom are the most grounding presence in her life. They support and love her but also give her the hard truths when needed. Sure, it is hard at times but those truths are needed. And most importantly, “it takes a village to raise children, and both my sisters and mom give me the strength to get through the hard days as well as help me celebrate the good ones,” she voiced. Hearing her two little girls talk about school, how they interact with kids, respond to challenges, and show pride in their accomplishments is also a big part of her life. She expressed with much love in her voice: “Being a mother of two very different little personalities is probably the most influential aspect of my life.”

Ambyr Childers is a strong and empowering woman who inspires many. Learning from those around her, she continues to challenge herself every day. While occasionally impatient, she never gives up on anything and chooses to see the world in a positive light. As she shares, “I very much believe in the strength and positivity our future generations will hold.” Having written a script for television with her writing partner, Leven Rambin, there are many things on the horizon for Childers. Keep an eye out and remember to soak in all the beautiful energy around you.