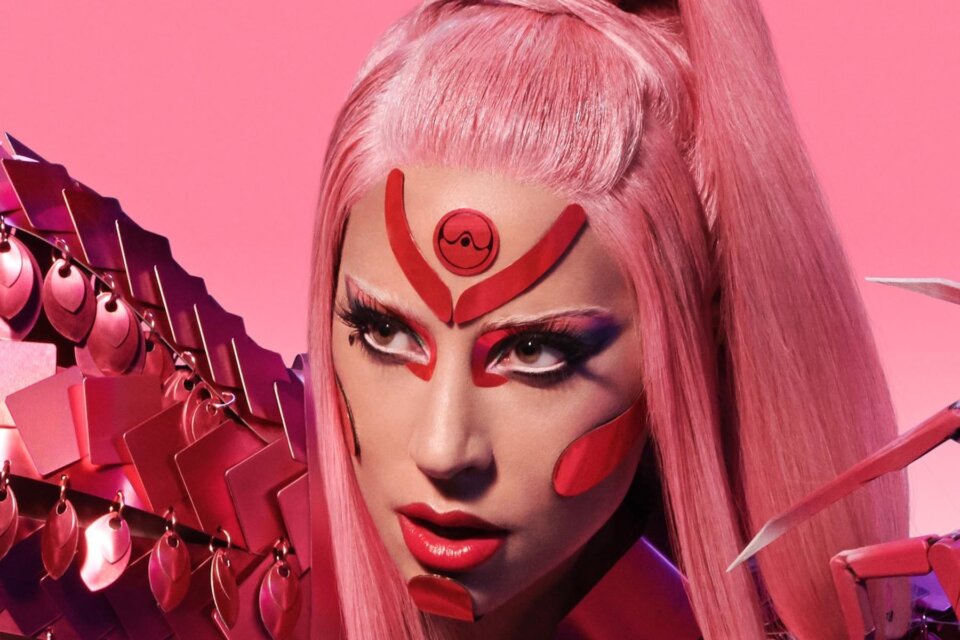 After dropping an electric new track and video, Lady Gaga is back for good with her sixth album.

Titled “Chromatica,” (and previously referred to as LG6, which I had always thought was a smart phone), the album is a definite return to form for the pop sensation, if “Stupid Love” is any indication.

The cover art, however, is still under wraps. Gaga instead gave fans and followers a little fun, creation in the meanwhile.

Whatever it looks like, we just want it now. 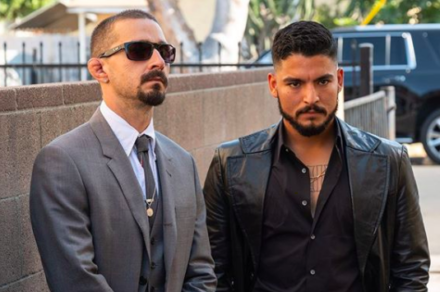 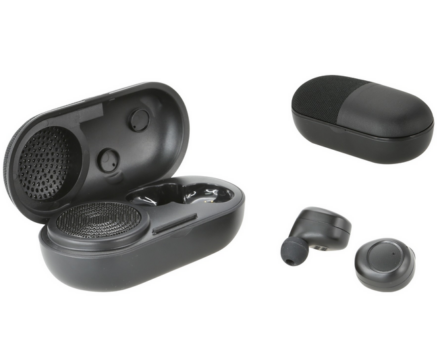 Earbuds That Shapeshift Into a Portable Speaker 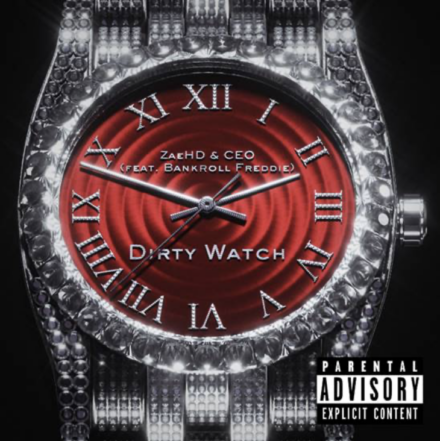 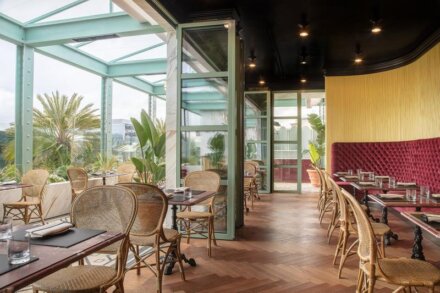