“FRIENDS” To Hit the Big Screen for 25th Anniversary 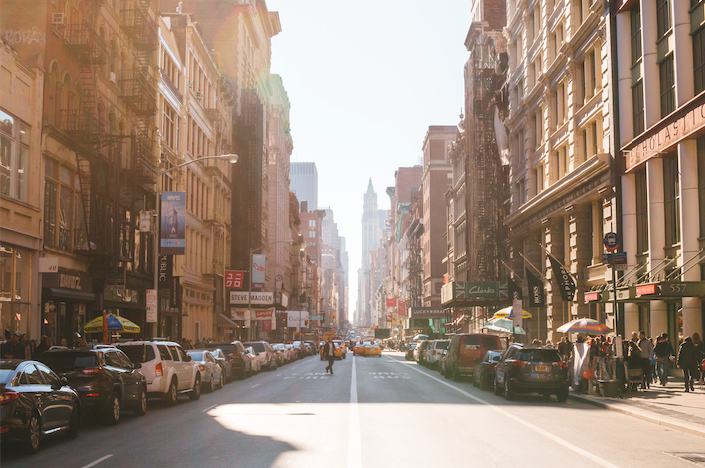 Friends fans rejoice!  For the 25th Anniversary of the beloved sitcom, Warner Brothers and Fathom Events will screen 12 classic episodes on the big screen for a 3 night event taking place September 23, September 28, and October 2.  This exciting event, which will allow fans to celebrate their favorite TV show together, is just one of the many components to the month long celebration of the historic comedy.

In addition to the 3 night long screening, Friends will also be celebrated with a Central Perk pop up in SoHo in New York City from September 7 to October 6.  The pop up will not only include the classic Central Perk coffee shop, but will also feature an exhibit for Chandler, Joey, Ross, Monica, Phoebe, and Rachel, as well as the fountain from the iconic opening theme of the show; additionally, the pop up will be complete with a retail shop with exclusive Friends merchandise.

These two celebratory experiences are just a few among a variety of commemorative releases.  Lego is set to release a collectible Friends line, which goes on sale September 1.  TBS will also have a month long celebration for the show, as advertised in a heavily nostalgic promotional video panning over Monica and Rachel’s apartment.  This comes after Pottery Barn announced their Friends inspired collection of furniture and home accountremonts in celebration of the anniversary.  No matter how you’d like to honor your favorite sextet this coming September, you’ll surely find the perfect way to appreciate the cultural phenomena that is Friends.

By Sam Spotswood
Photo by Jason Briscoe on Unsplash 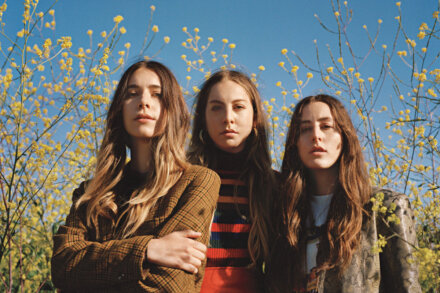 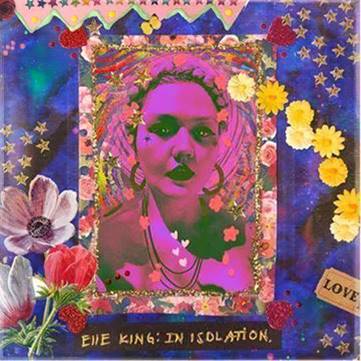 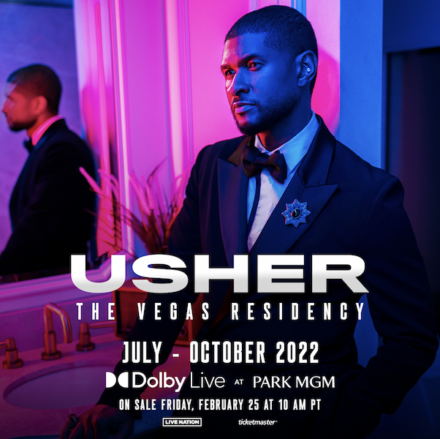 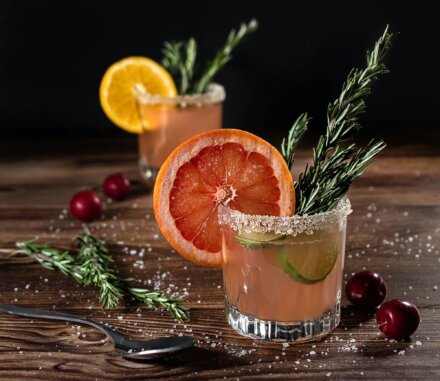 Be Your Own Bartender at Home, No Going Out Necessary