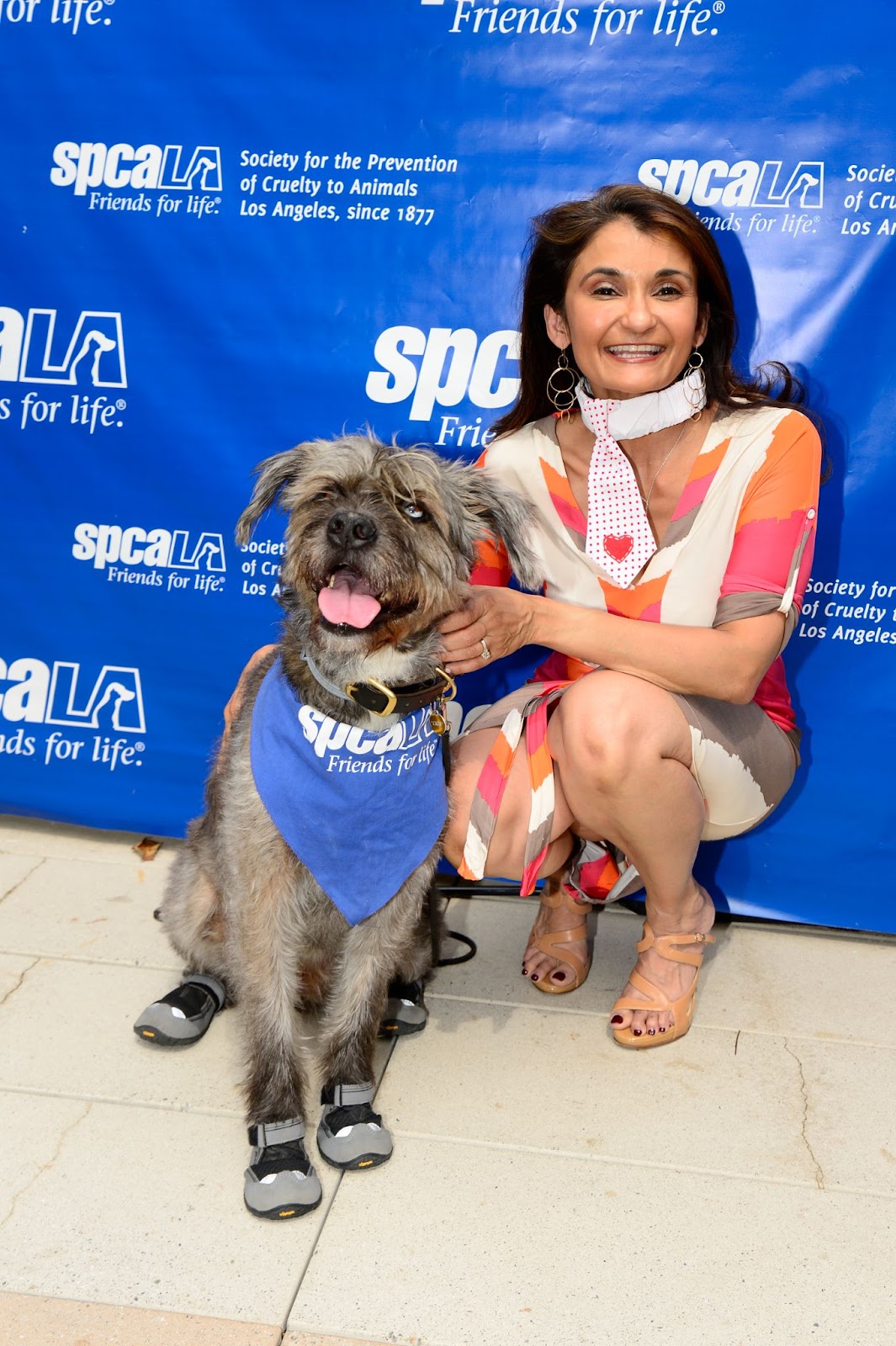 On Friday 9th September 2022, Ecoluxe presented “Endless Summer Festival” honoring the best of TV during awards weekend which was also a charity fundraiser benefiting spcLA. The formal brunch was hosted at the heart of Beverly Hills in the Beverly Hilton’s Wilshire gardens. VIP guest and the press were pampered by health and wellness brands and were taken into the future with a meta verse art gallery using the VR experience. Sustainable activations in the event made a social impact.

Guest were treated to a curated luncheon by the Beverly Hiltons Executive Chef and later was served their infamous handcrafted Donut was which was on display to satisfy our sweet tooth throughout the day.

The event was recorded by KNEKT TV which interviewed attending stars about their current projects and streamed the event as a LIVE TV Special that day. 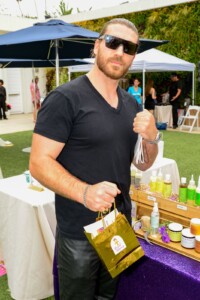 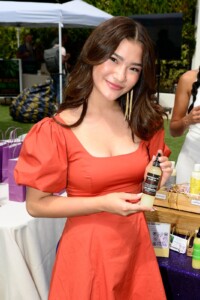 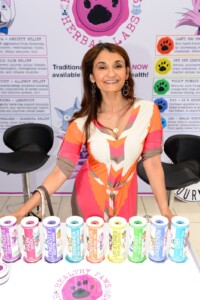 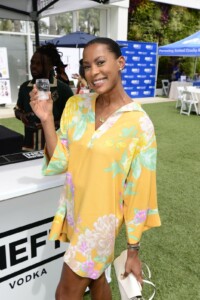 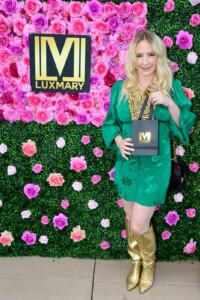 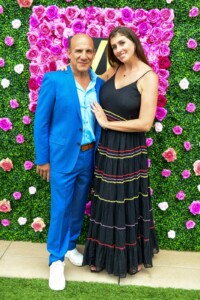 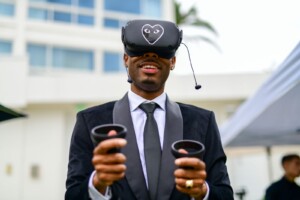 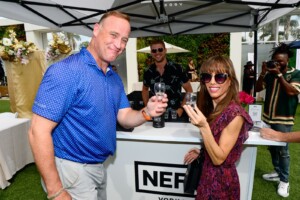 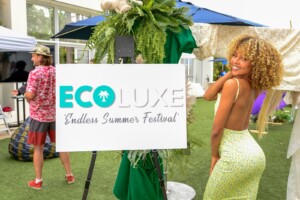 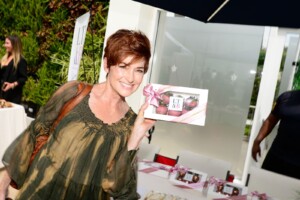 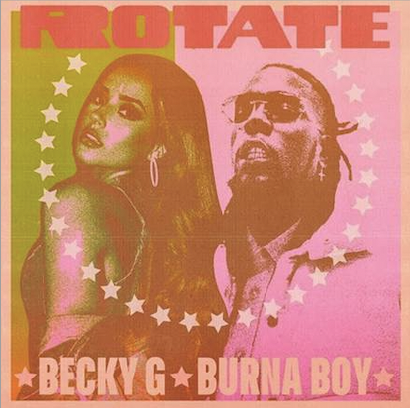 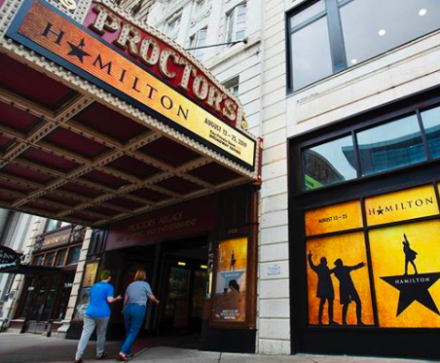 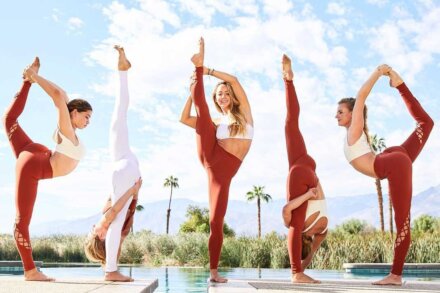 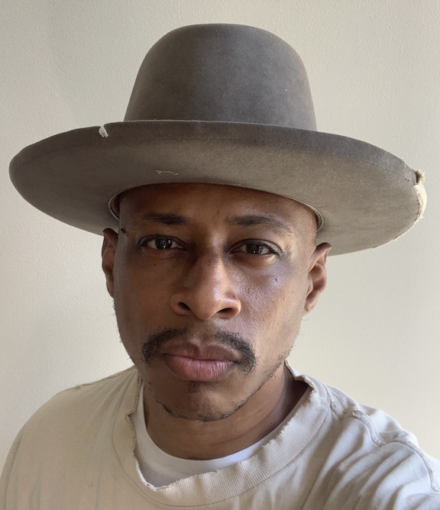