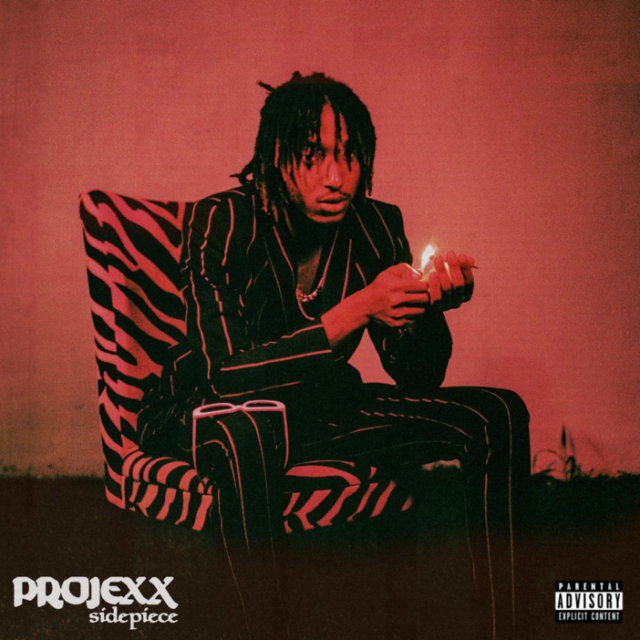 JAMAICA’S PROJEXX SHARES FLIRTATIOUS “SIDEPIECE” SINGLE
LISTEN TO “SIDEPIECE” HERE – WATCH THE VIDEO HERE
Genre-blurring Kingston dancehall artist Projexx shares the flirtatious “Sidepiece,” his debut single on Warner Records. The rising Jamaican singer’s playboy personality takes over as he spends a secret weekend away with a lover in the RD Studios-directed video. Listen HERE and watch HERE.
Projexx’s smooth vocals will make you miss late nights at the club. “You badder dan the girl wha star blues,” he whispers. “Mi nuh choose, ‘cause mi can’t lose ya.” The production is bright, indebted to the dancehall’s bounce but folding in gleaming global pop sounds, too, from breezy Afrobeats to sensual R&B. The video starts similarly lightheartedly. Everything seems good for Projexx and his mistress—they even invite a third to come down to their coastal getaway. The ending seems to signal future drama for our hero, but for now he’s just basking in the moment.
“Sidepiece” continues Projexx’s recent hot streak. This new single follows his collaboration with Ape Drums and Silent Addy on the party-starting “Mek Money,” and his winning feature on “True Love,” a stand-out from WizKid’s Made in Lagos. In a way, this recent rise is his birthright. As a child, Projexxsat in the studio sessions of his father Lloyd “John John” James and grandfather, legendary dancehall producer King Jammy, instilling in him a feverish love of music. As a teen, he moved to Canada, exposing him to all-new cultures and sonic stylings, which has given his work a genreless feel. He shows off his deep appreciation of dancehall, trap, and Afrobeats by fusing them into some of Jamaica’s most future-facing music. If he keeps making tracks like “Sidepiece,” “Grammy Kid” will soon be more than just a hometown nickname for Projexx.
ABOUT PROJEXX:
Projexx’s journey started at the age of 12 years old when he began to experiment with songwriting and production in his hometown of Kingston, Jamaica. The son of producer Lloyd “John John” James and grandson of legendary dancehall producer Lloyd “King Jammy”; he learned the fundamentals of music by sitting in and observing their studio sessions where he would use his feverous curiosity and acute observation skills to absorb as much knowledge as possible – which he would soon apply to his own work. His music is as versatile as his life experiences; as a teenager, he would travel back and forth between Jamaica and Brenton, Canada, to live with his aunt. The more he was exposed to a new culture and lifestyle, the more his adaptation abilities and desire to keep his music as diverse as his upbringing expanded through his work. With a sound that is impossible to pigeonhole, his genre-less approach to music manifests itself as a multifaceted fusion of pop, dancehall and hip hop unique to Projexx himself. His influences span from Drake to Dennis Brown and everything in between, – self-described as “a melting pot of musical genres” – he draws inspiration not from just one source but the combination of many. Projexx describes the biggest challenge of being an artist today: the ability to sustain motivation through the navigation of the complicated industry hierarchy, hardship, and life’s adversities, which to him, is a challenge he is continually faced with yet consistently overcomes by being fiercely committed to his aspirations, feeding off of the energy of his fans, and his international recognition as an up-and-coming force with which to be reckoned. 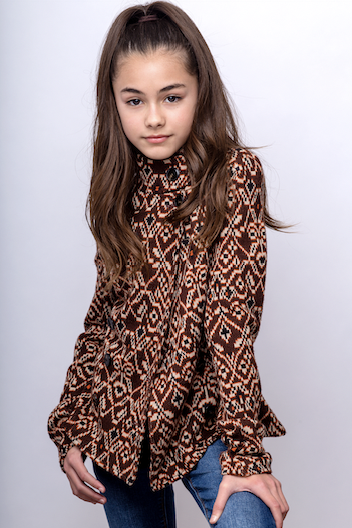 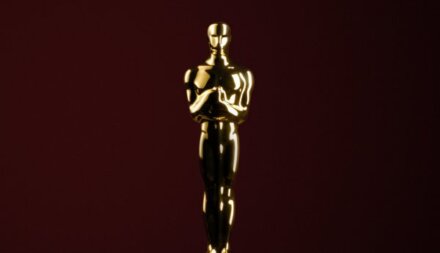 No Women Nominated in the 92nd Oscars Directing Category 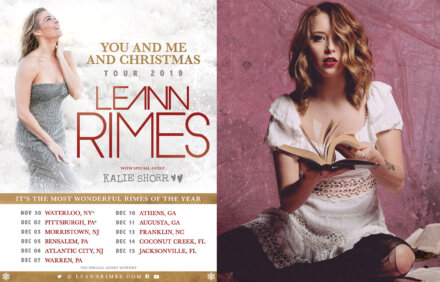