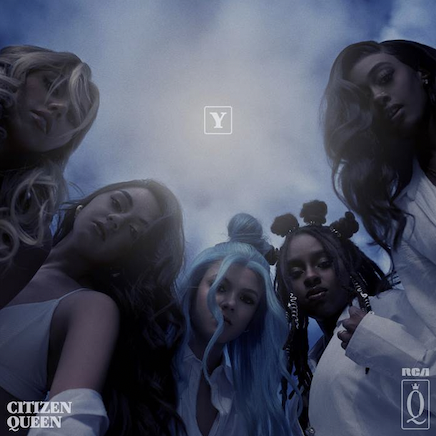 “This song is a huge piece of my heart and I’m so excited for the world to hear it. I hope it brings people peace and healing, like it did for me,” says Hannah.

“Y” follows their second original song “No Ego,” an infectious, attitude-driven, empowered bop which was released in February and included in E! News MixetapE! Playlist and called “…a fierce and fabulous celebration of women recognizing their own worth.” In December 2020, the group debuted original music with power anthem “Call Me Queen” which Nylonincluded in their Soundcheck column and stated “Modern representation plus Danity Kane-levels of pop ear-worminess? This is the girl group we deserve!” while Refinery29 said “Citizen Queen kicks down the doors with their powerful official debut, and the perfectly placed harmonies, bass, and vocal percussion on the original song all but promise a top spot for the talented newbies.”

Comprised of five supremely talented female vocalists, Kaedi Dalley (20), Hannah Mrozak (22), Cora Isabel (20) Nina Nelson (23) and Kaylah Sharve’ (22), Citizen Queen is diverse in vocal style and background, but united in their mission to carry the torch as the next generation of girl group excellence.

The group have racked up hundreds of thousands of streams, millions of views on YouTube – including the expertly-arranged and flawlessly-executed “Evolution of Girl Groups” (20m views) – toured in arenas throughout North America and received praise from the likes of everyone from Ariana Grande to Meghan Trainor – and they haven’t even released original music…until now. 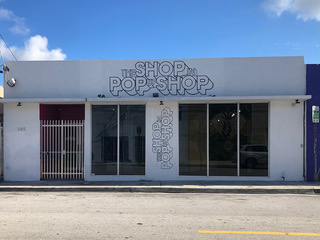 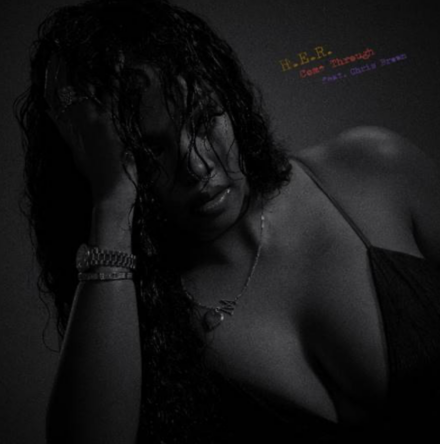 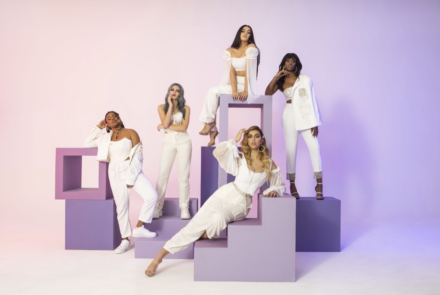 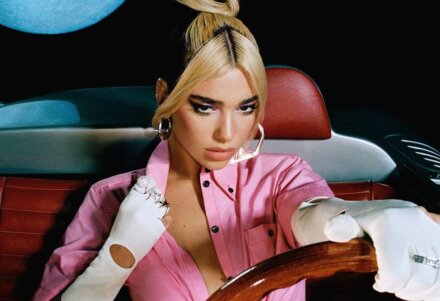