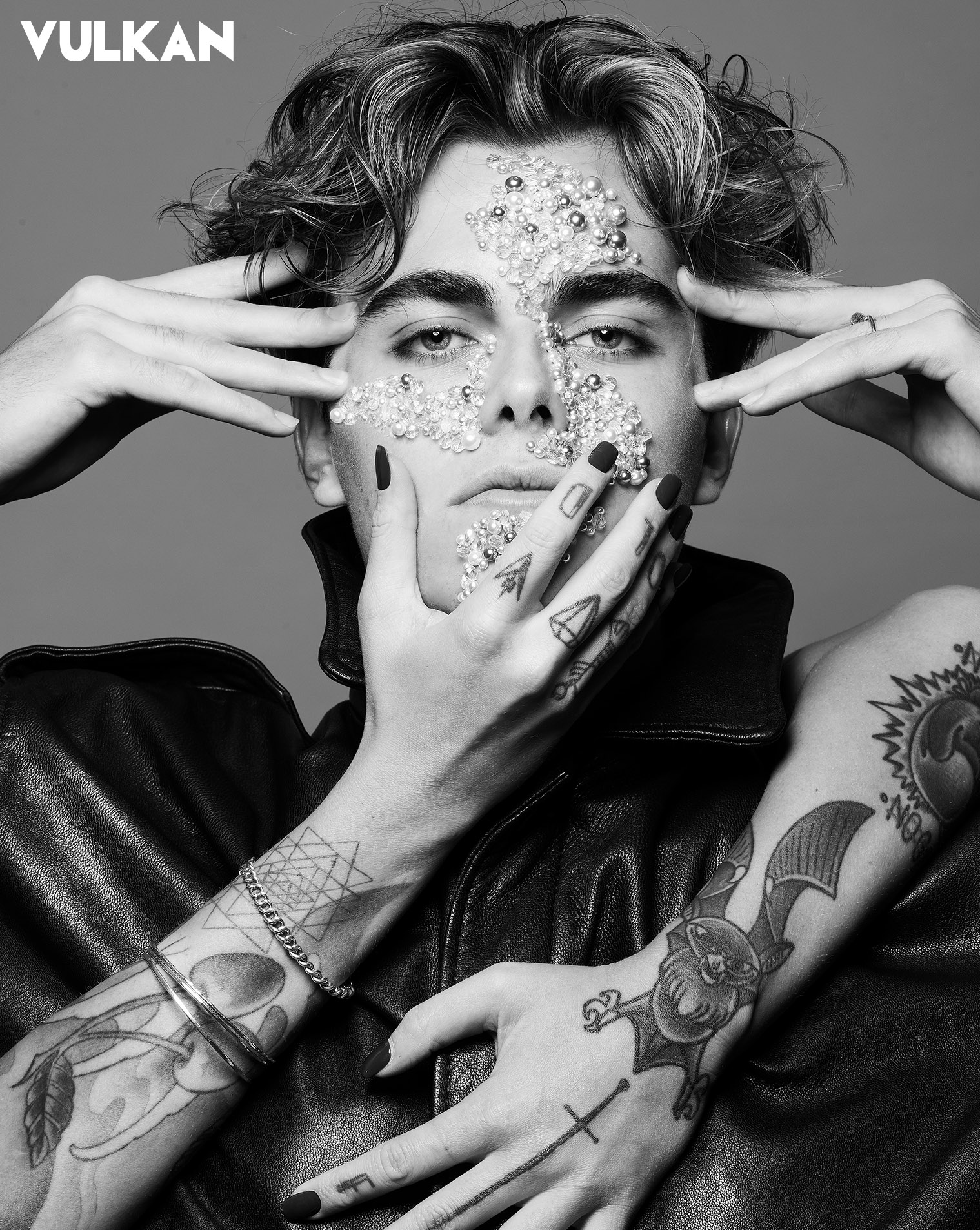 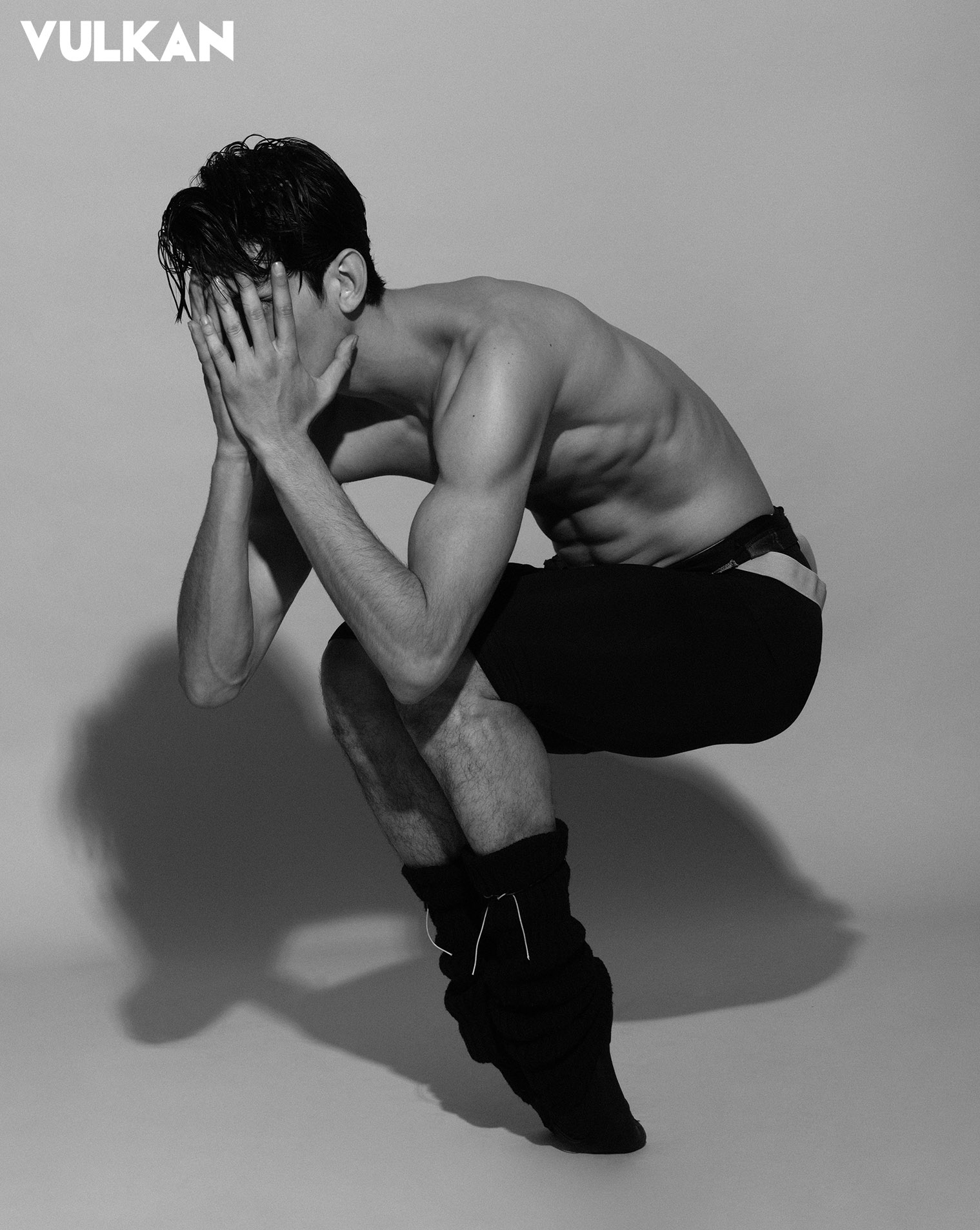 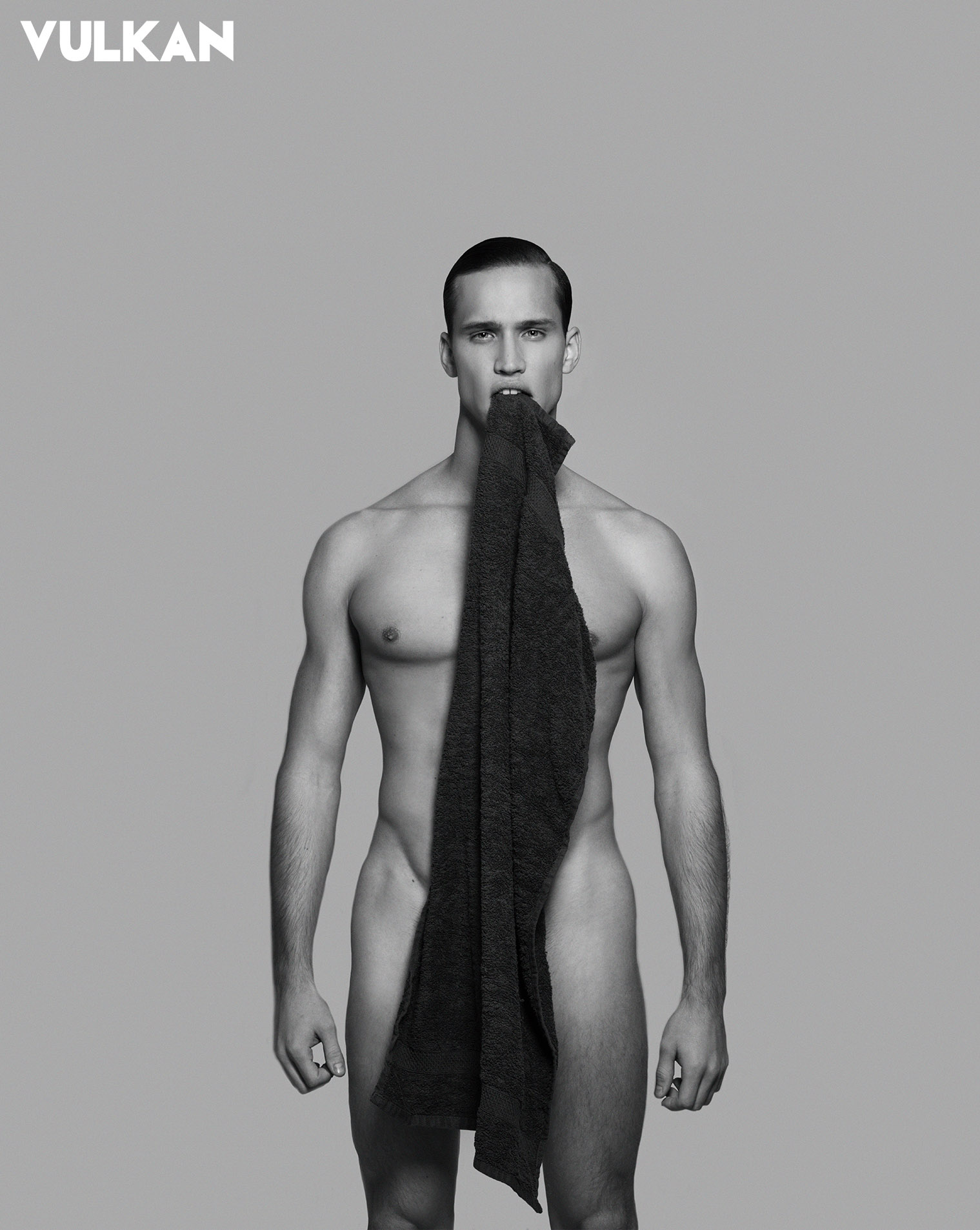 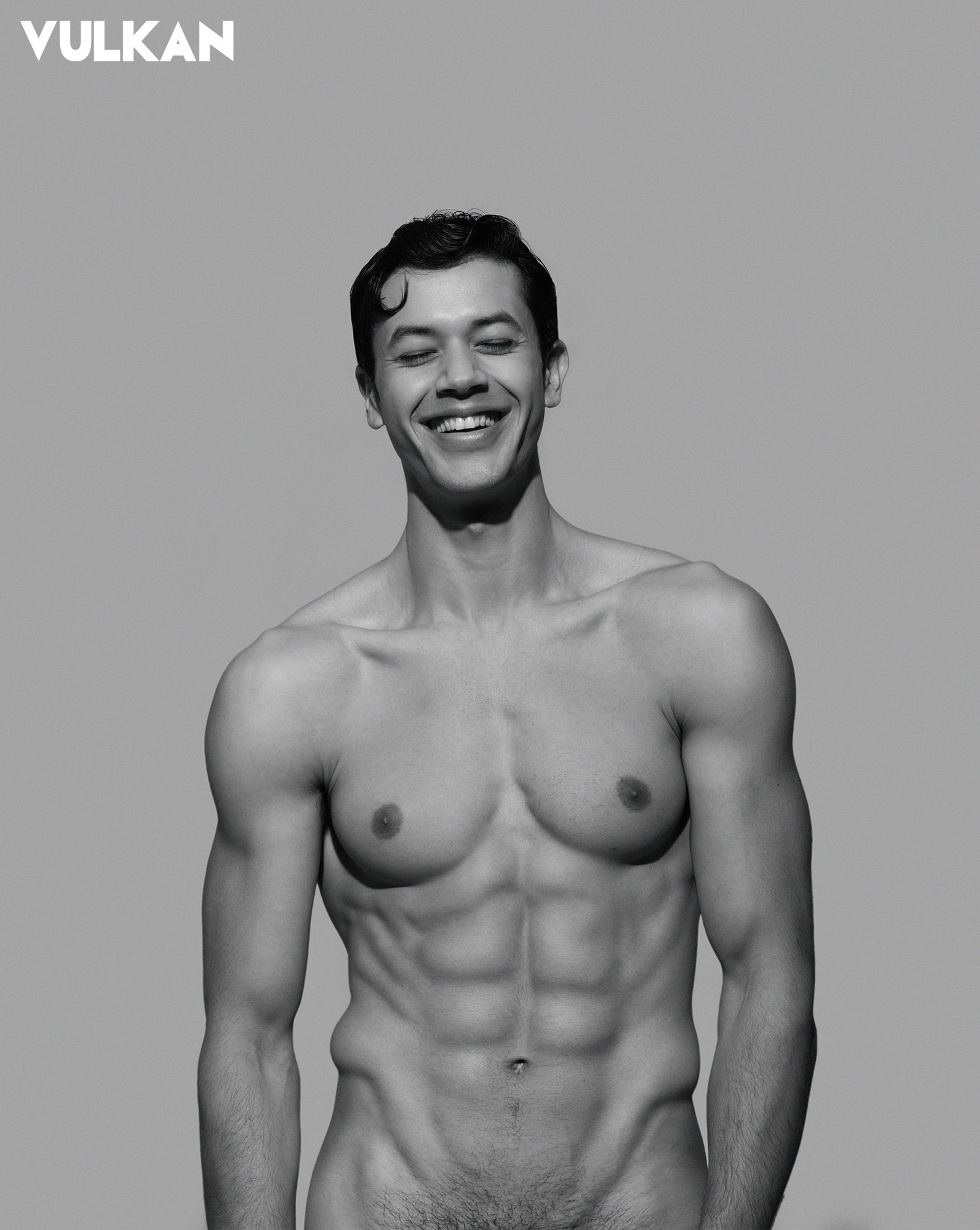 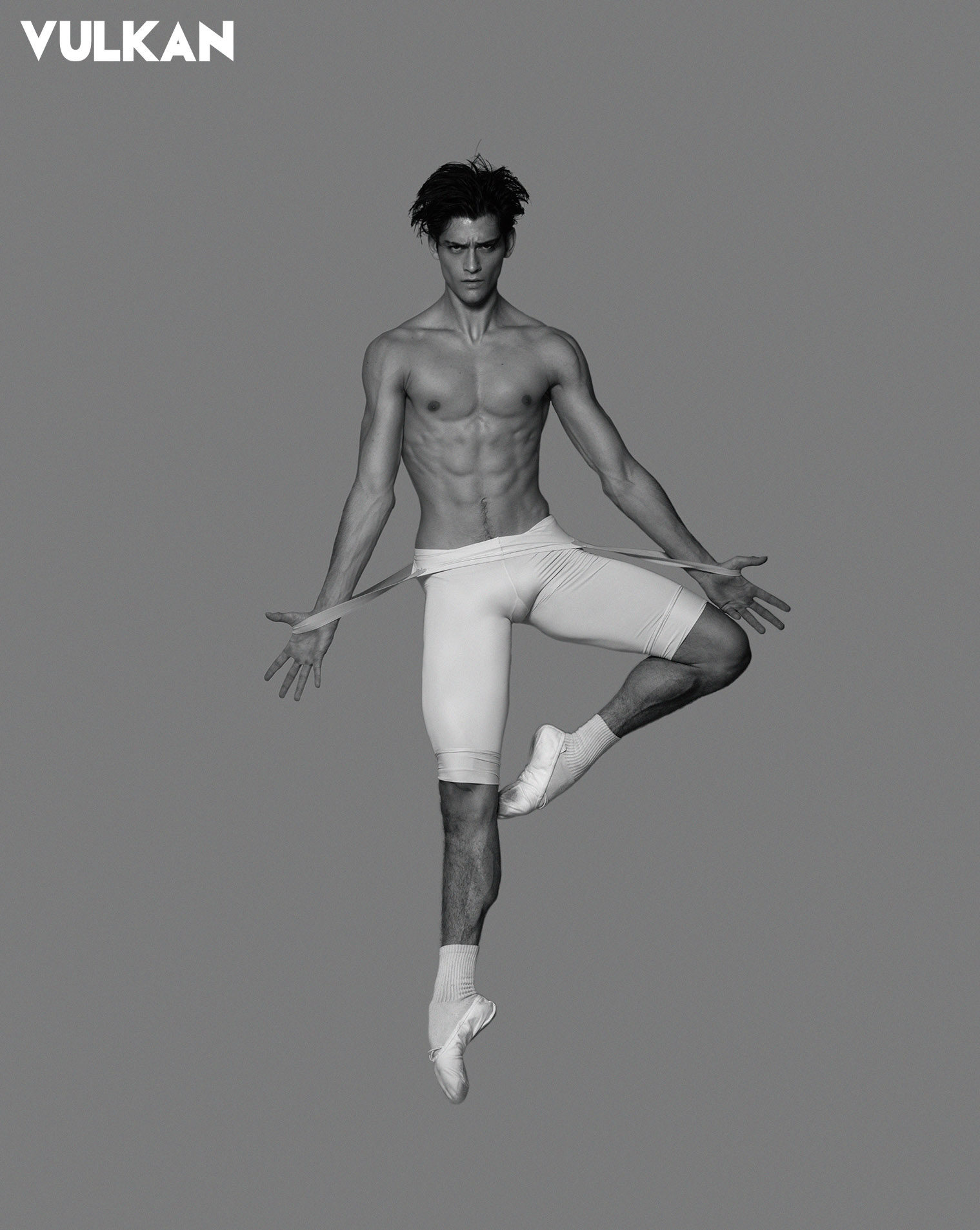 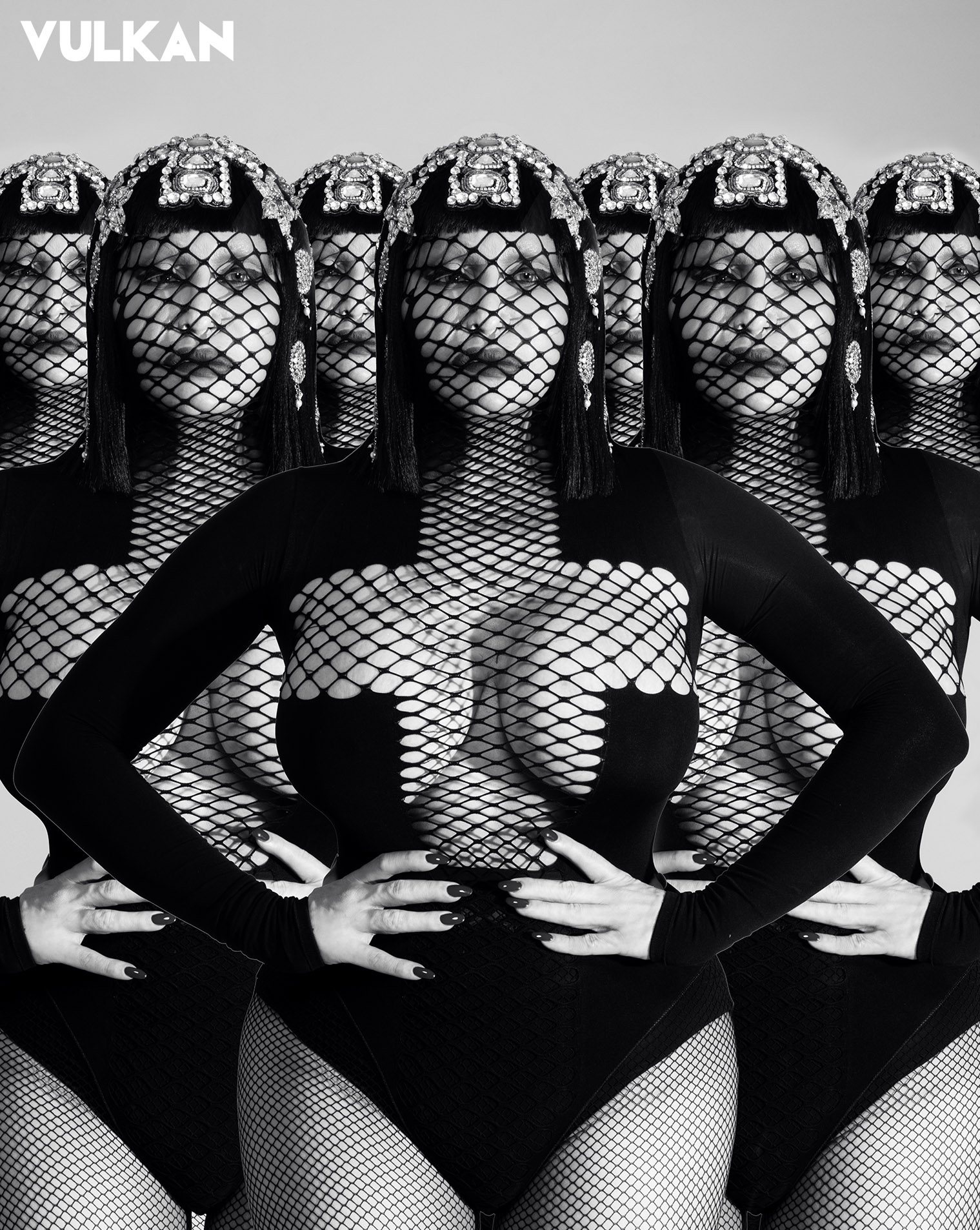 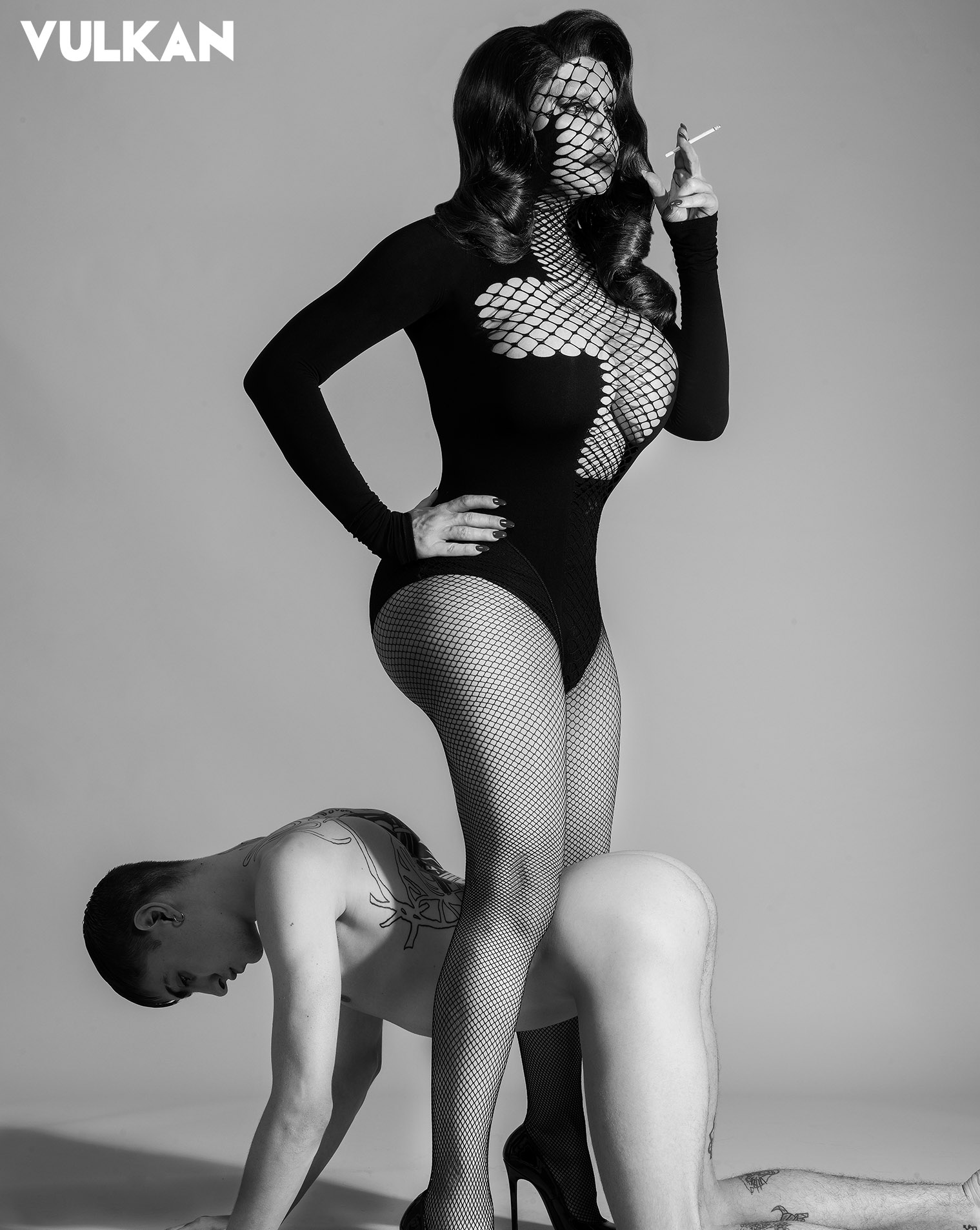 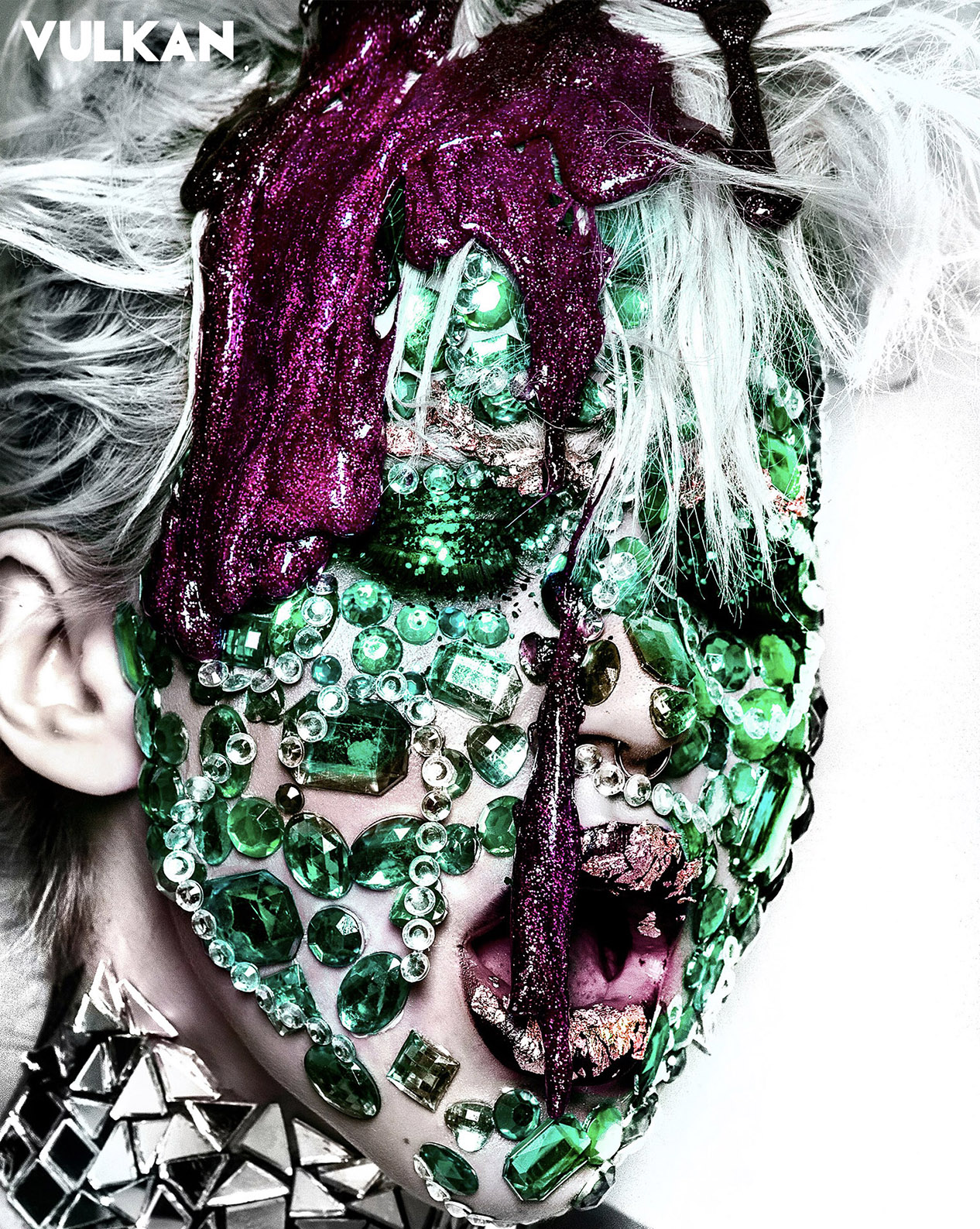 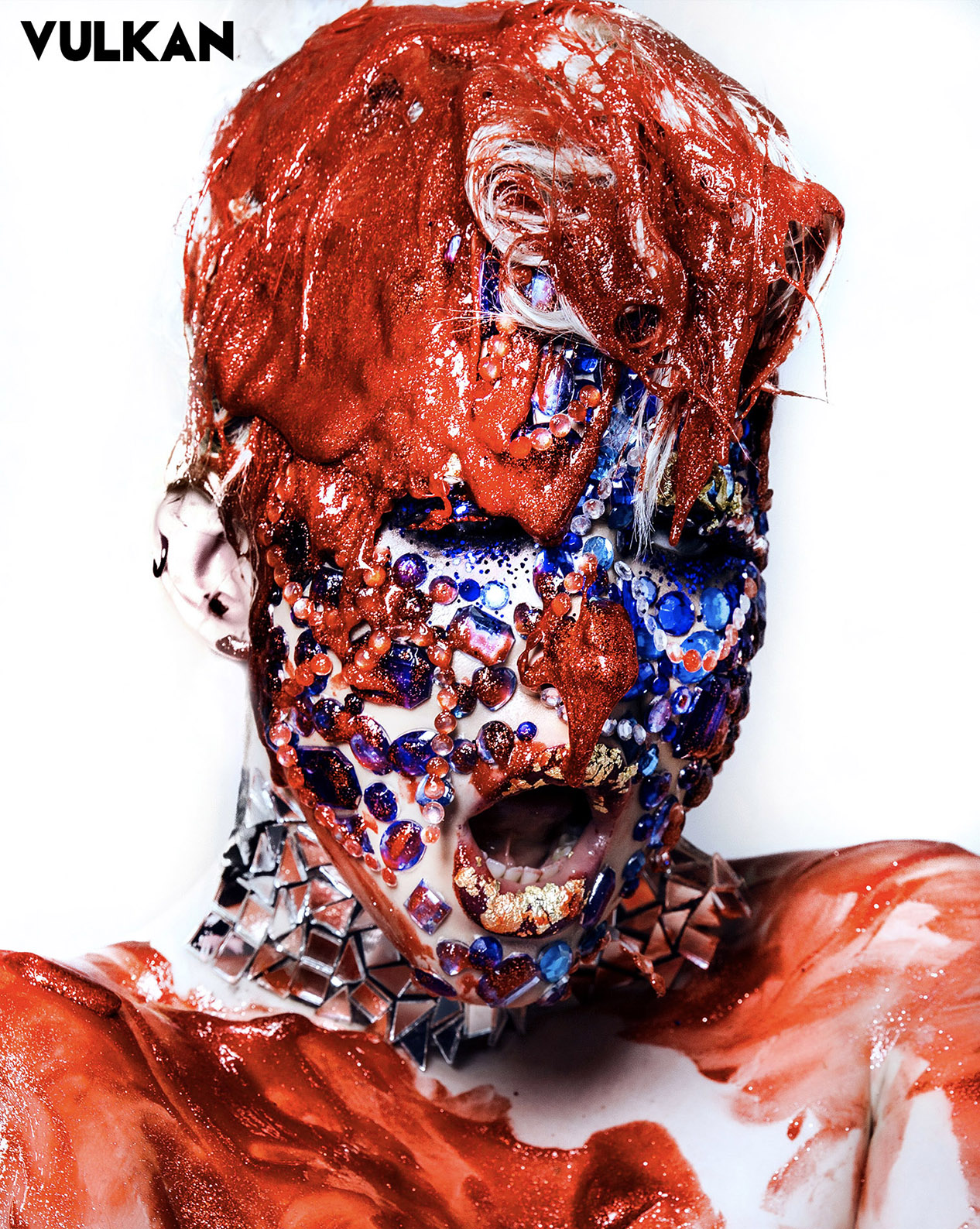 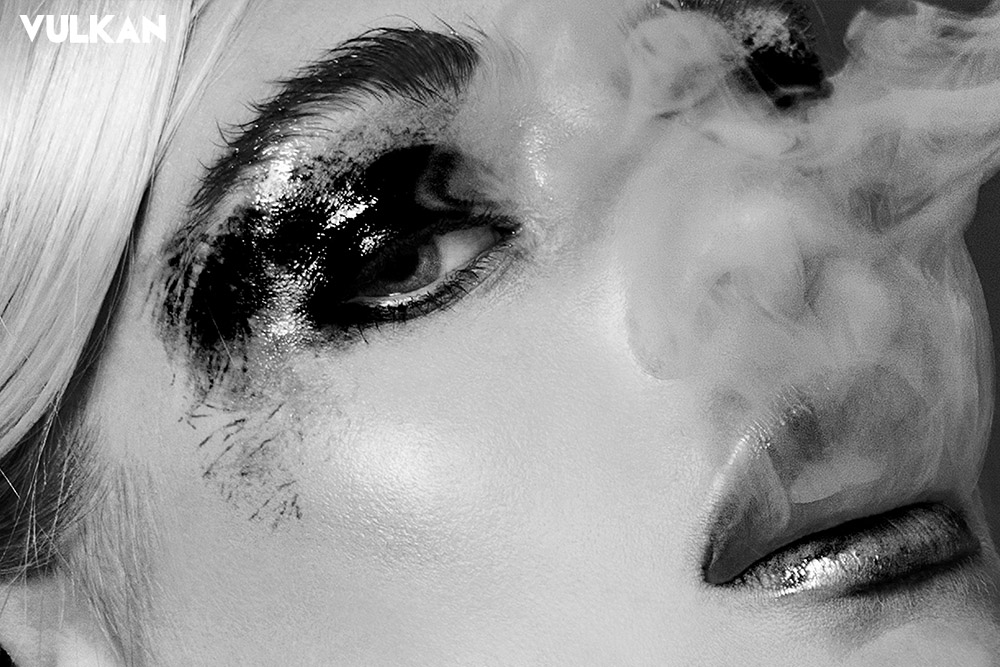 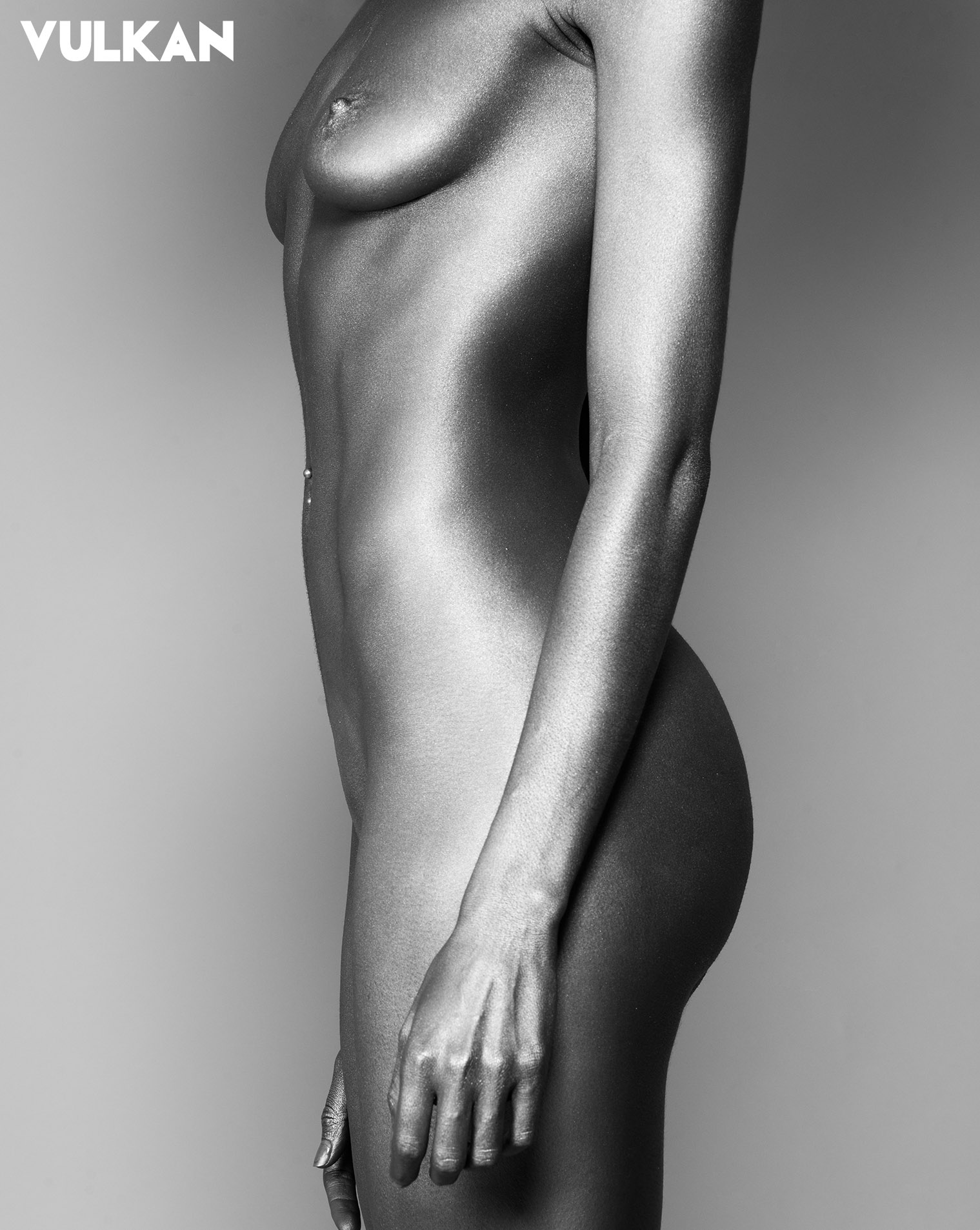 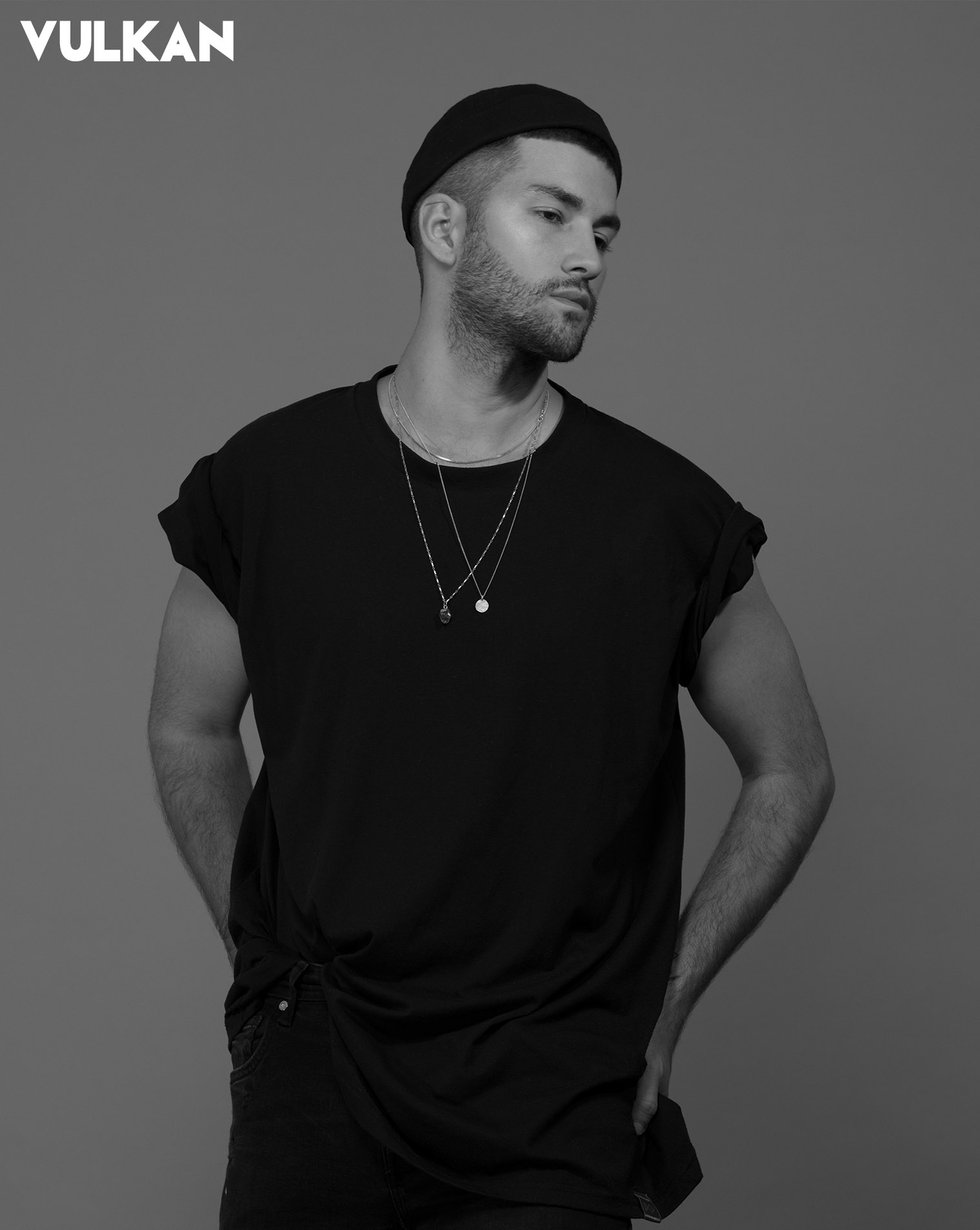 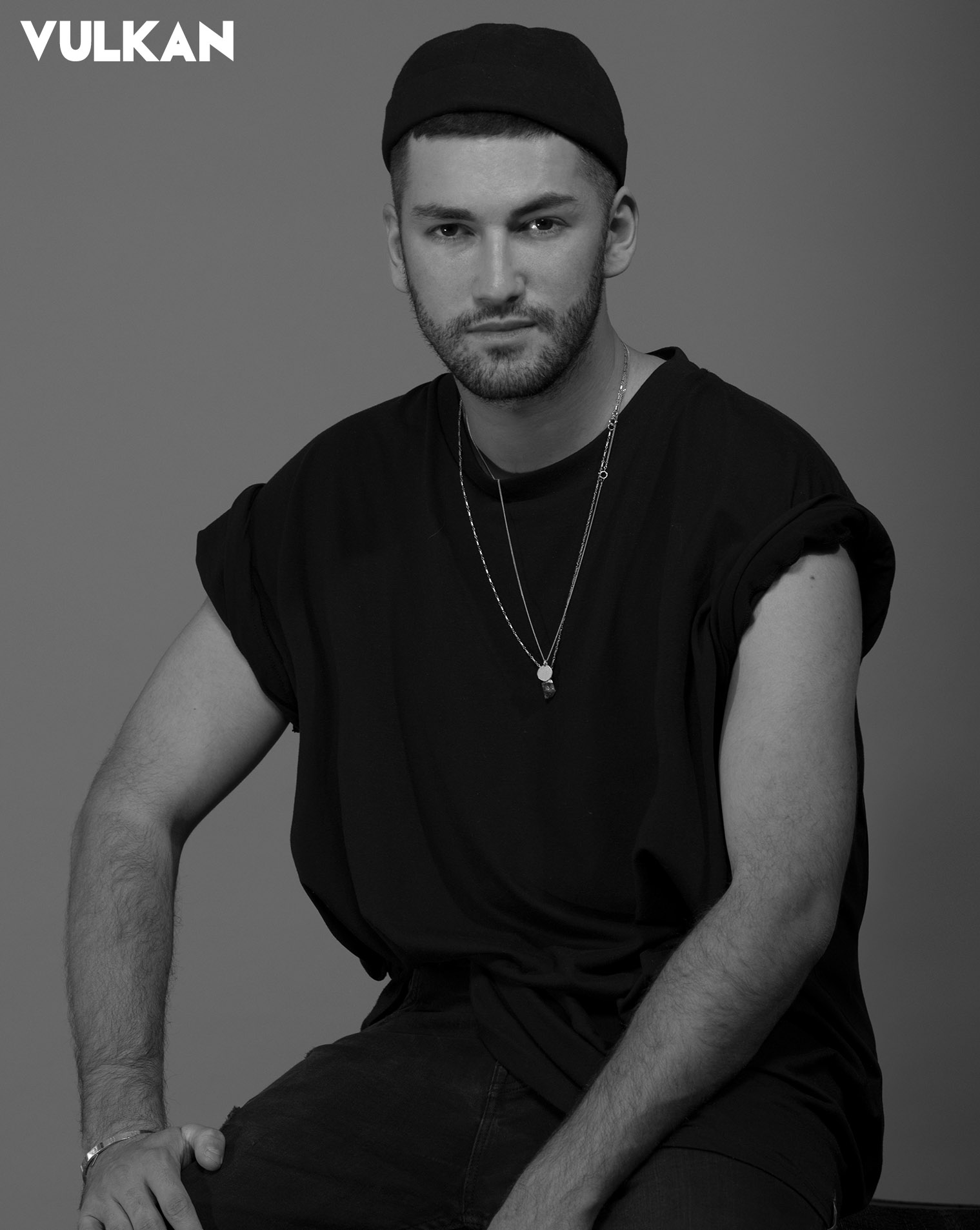 Frederic Monceau is a Parisian artist. Before he entered the field of photography, he had long been drawn to the world of creative expression. At age 21, he published his first novel. It was only after gaining experience as a writer that he discovered a passion for photography. Following in the footsteps of brilliant photographers such as Newton, Avedon and Bourdin, he entered the selective world of international photographers, and he is now considered one of Paris’s most talented photographers. He has already worked with important publications, namely, Vogue Magazine, GQ Magazine, Lui Magazine, and many others.

In November 2014, an exhibit of his photos was presented in Paris. This exhibition « Dancing smoking » was about movement and dance, with the participation of the choreograph Redha Benteifour. In May 2015, he showed another exhibition of his photos in the same gallery inspired by the famous Chelsea Hotel in New York. The same year, Frederic’s pictures were exposed in the Nikki Diana Marquardt Gallery (Paris) for the Summer Pup up yoga event.

In 2018, he was recruited by the agency SIPA, through which he traveled to cover stories on famous individuals and their families across the globe. This coverage has been published in top-selling French magazines like Gala and Paris Match.

A new exhibition of his pictures took place in a group exhibition about Fischer Spooner in Berlin.

Just after making a campaign of watches with Kiera, Charlie Chaplin’s granddaughter, he released the new perfume campaign for Nicole Scherzinger in London.

In 2019, the exhibition « Nouvelle Vague » was on at the Nikon Plaza in Paris. He was an exhibition showing portrait of famous new generation (Gabriel-Kayne D-Lewis, Kiera and Kevin Chaplin, Annabelle Belmondo, …).

Concept
Frederic Monceau believes that photography exists for two reasons: to testify and to escape. He chooses with “Vision” to open a door to other possibilities.

“Vision”, which is presented at the Ananta Kama Gallery in Bangok is the expression of a universe that mixes truth and fantasy. The exhibition plays with the real and the unreal.

More than a concept, “Vision” is the result of a succession of encounters having as a common denominator the artist – Frederic Monceau.

Frederic Monceau gives us with the photographic exhibition “Vision” a work on the body and the imagination.

He does not look at the subject horizontally to get closer to a reality but he puts it in an unreal dimension. First, through a post-production process, he creates an image that moves away from the truth. Then, trying to produce a more aesthetic image as possible, he eliminates any sexual connotation that a naked body could put forward. His goal is not that we are getting attracted but intrigued.

Concerning the creation process, Frederic Monceau gives his team direction and directs towards the universe to which they are heading together. But when photographing the subject, everyone leaves behind what they have imagined upstream to let live the moment. A deconstruction of the creative process is then launched to give birth to the images presented during the exhibition “Vision”. This is a concept that Henri Cartier-Bresson has verbalized during his life: “The composition must be one of our constant preoccupations, but at the moment of photographing it can only be intuitive, because we are taken with fugitive moments where the relations are moving. “.

“The members of my team are the little hands that bring my ideas to life, but most of all they are my friends. They are Odile Jimenez, Delphine Nicole, Selina Beutler, Virginie Pineda and Simon Chossier. “. – Frederic Monceau

To create the images of “Vision”, Frédéric Monceau was inspired, in particular, by the work of Steven Klein and Allen Jones. It is from these references that he creates the image in which Giordano Straniero serves as table for Miss Allanah Starr in order to recall the work of the British painter and his series “Chair, Table and Coat Holder” in which women are assimilated to objects. It was interesting to reverse the roles of a naked man as the object of the image.