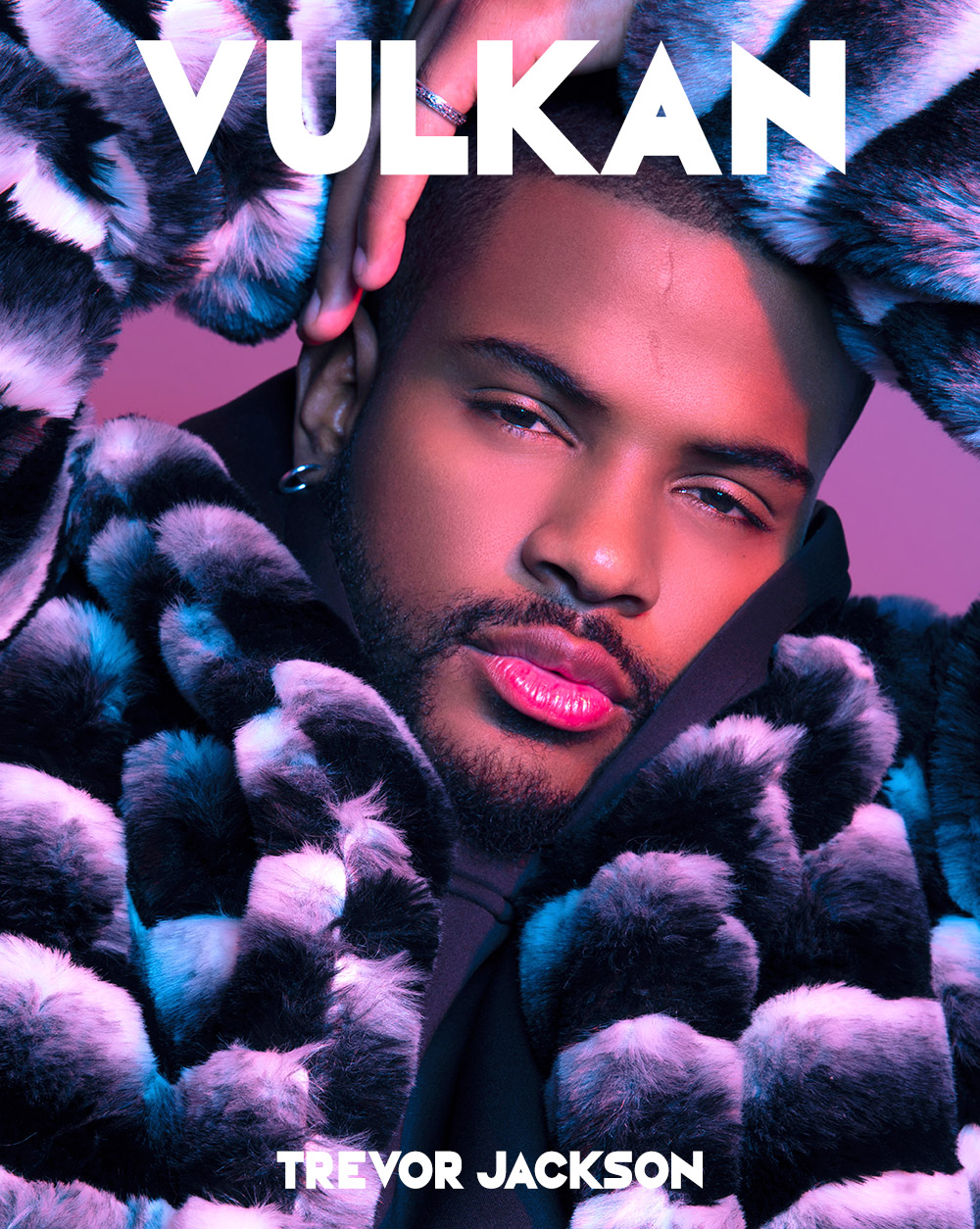 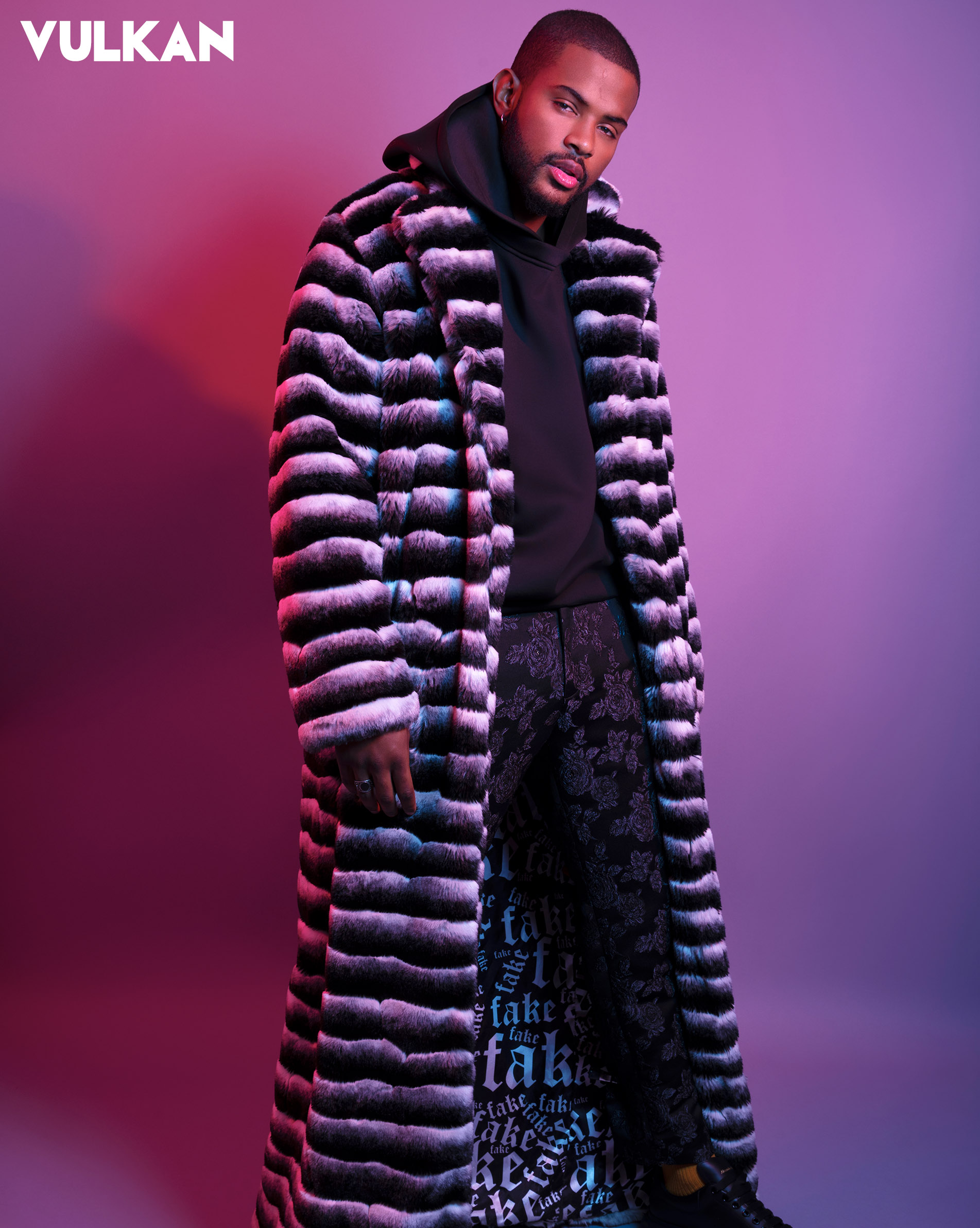 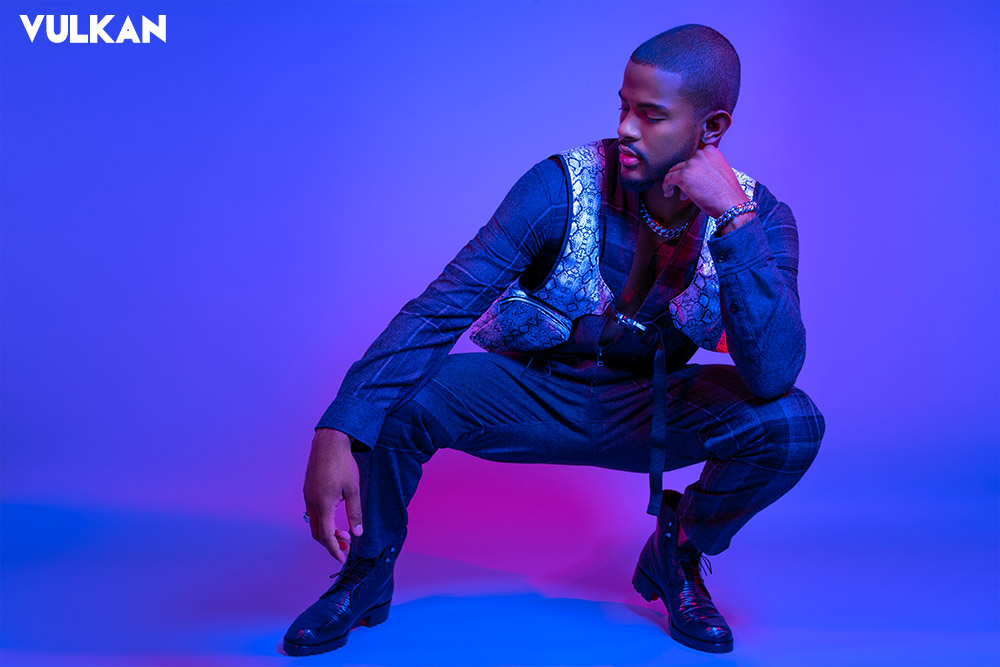 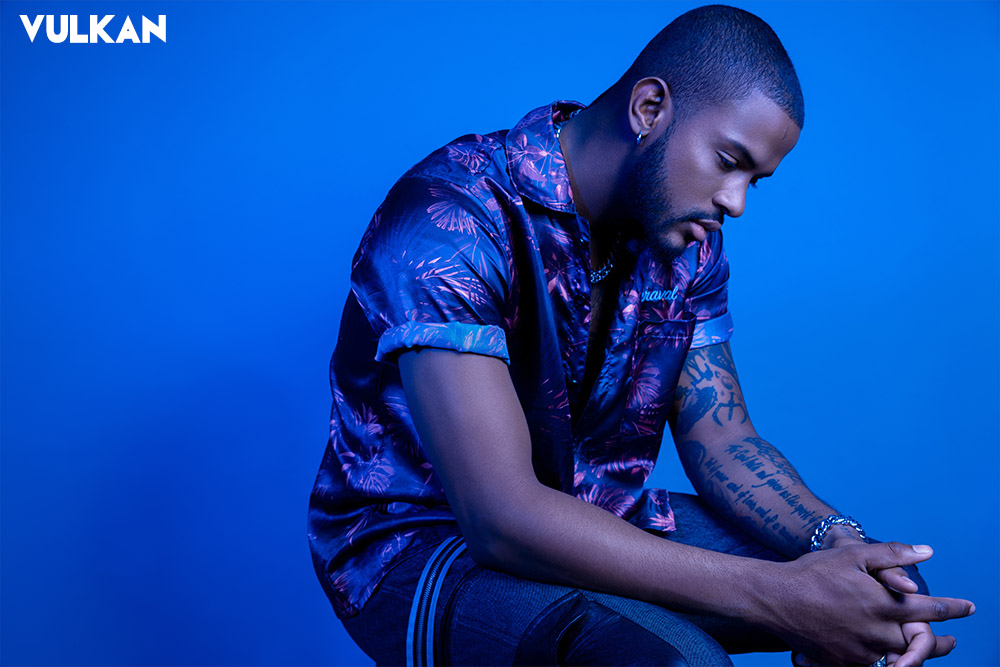 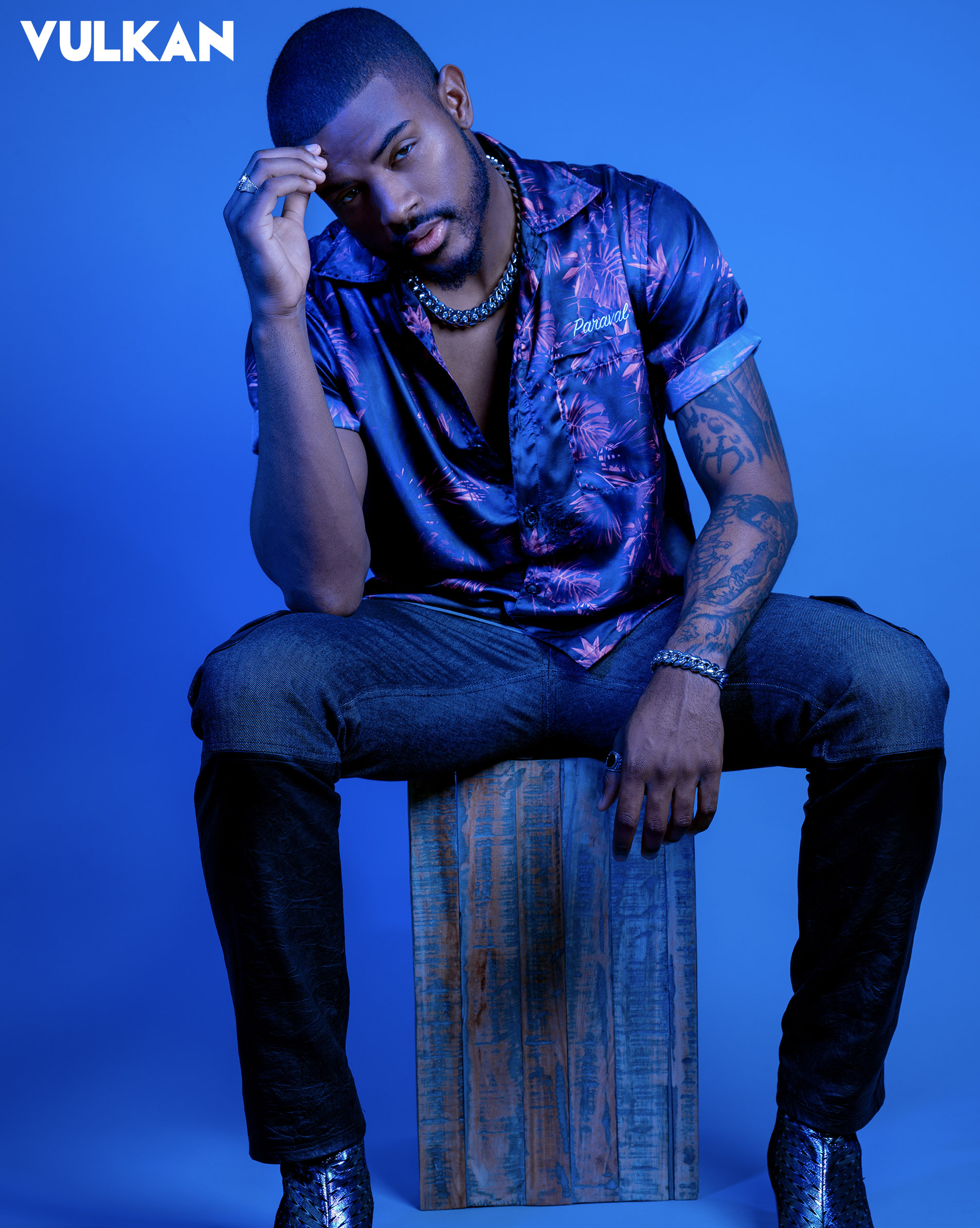 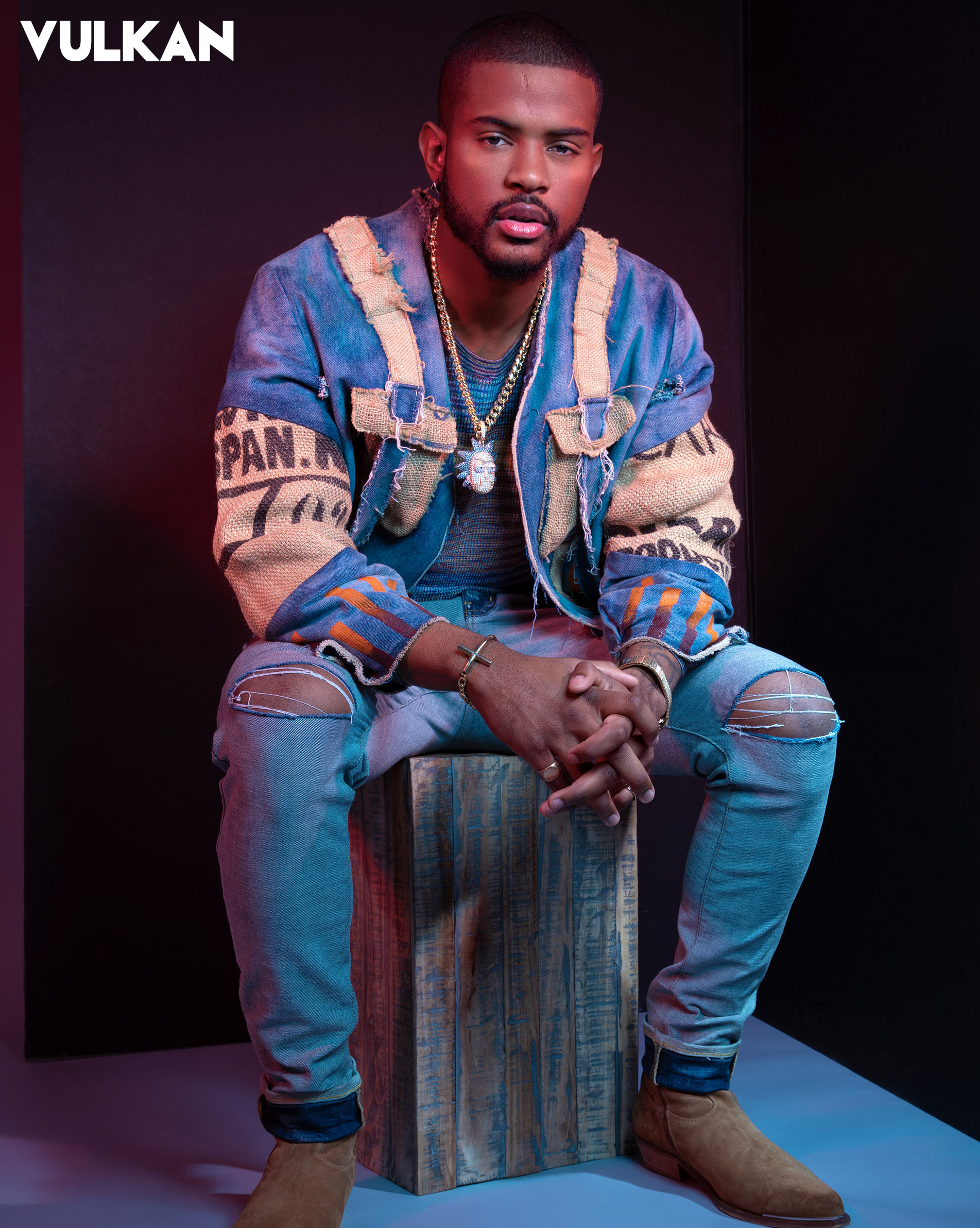 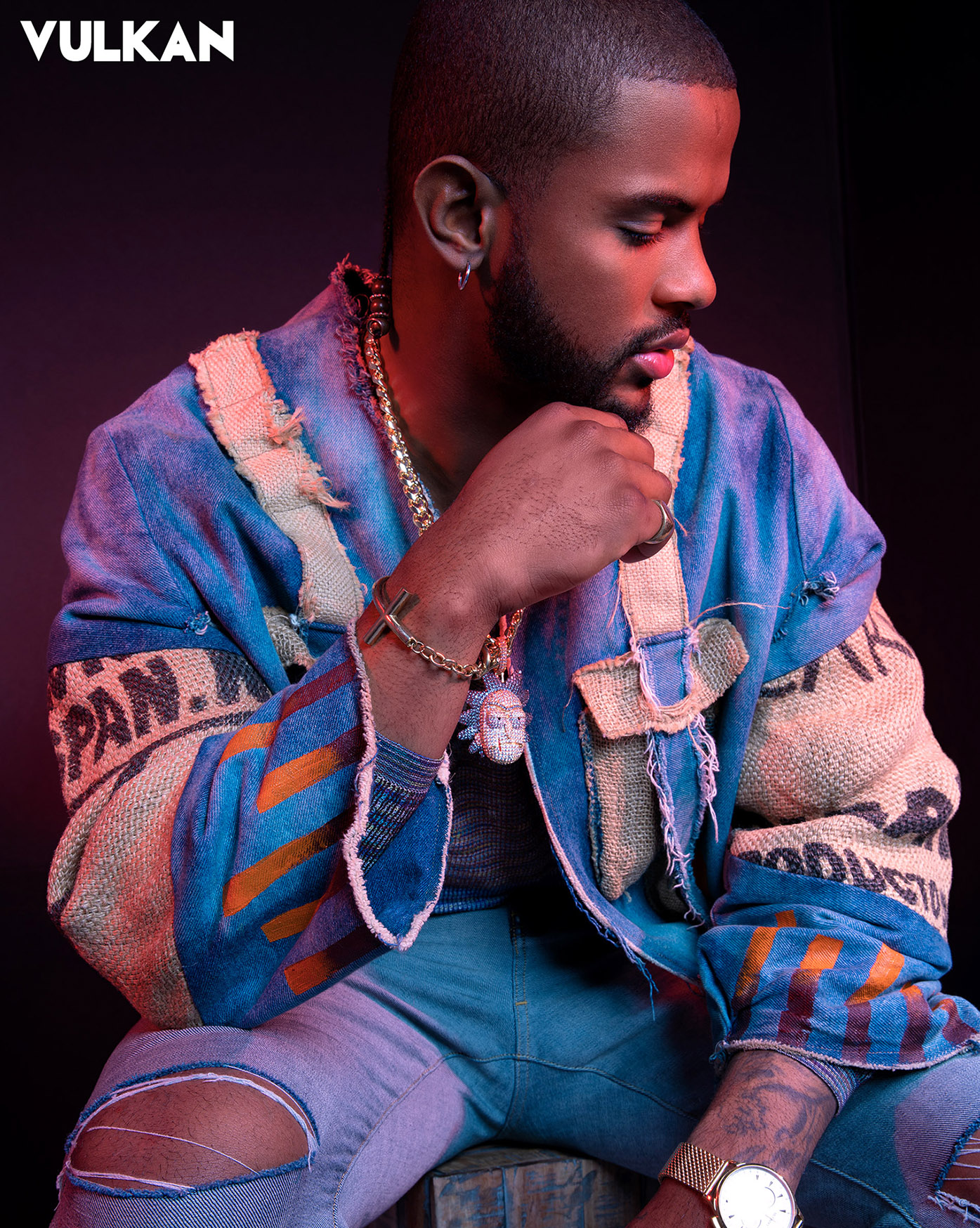 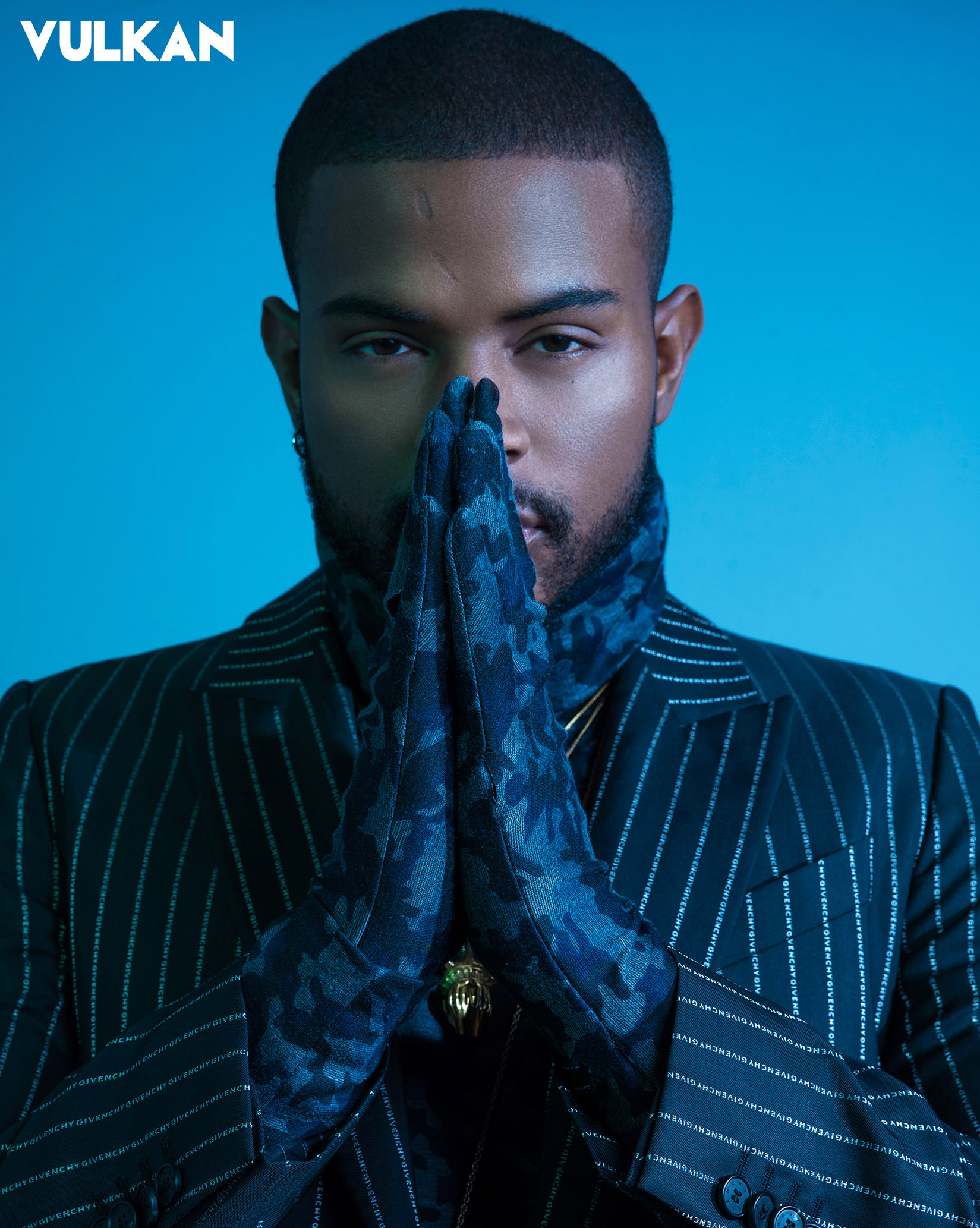 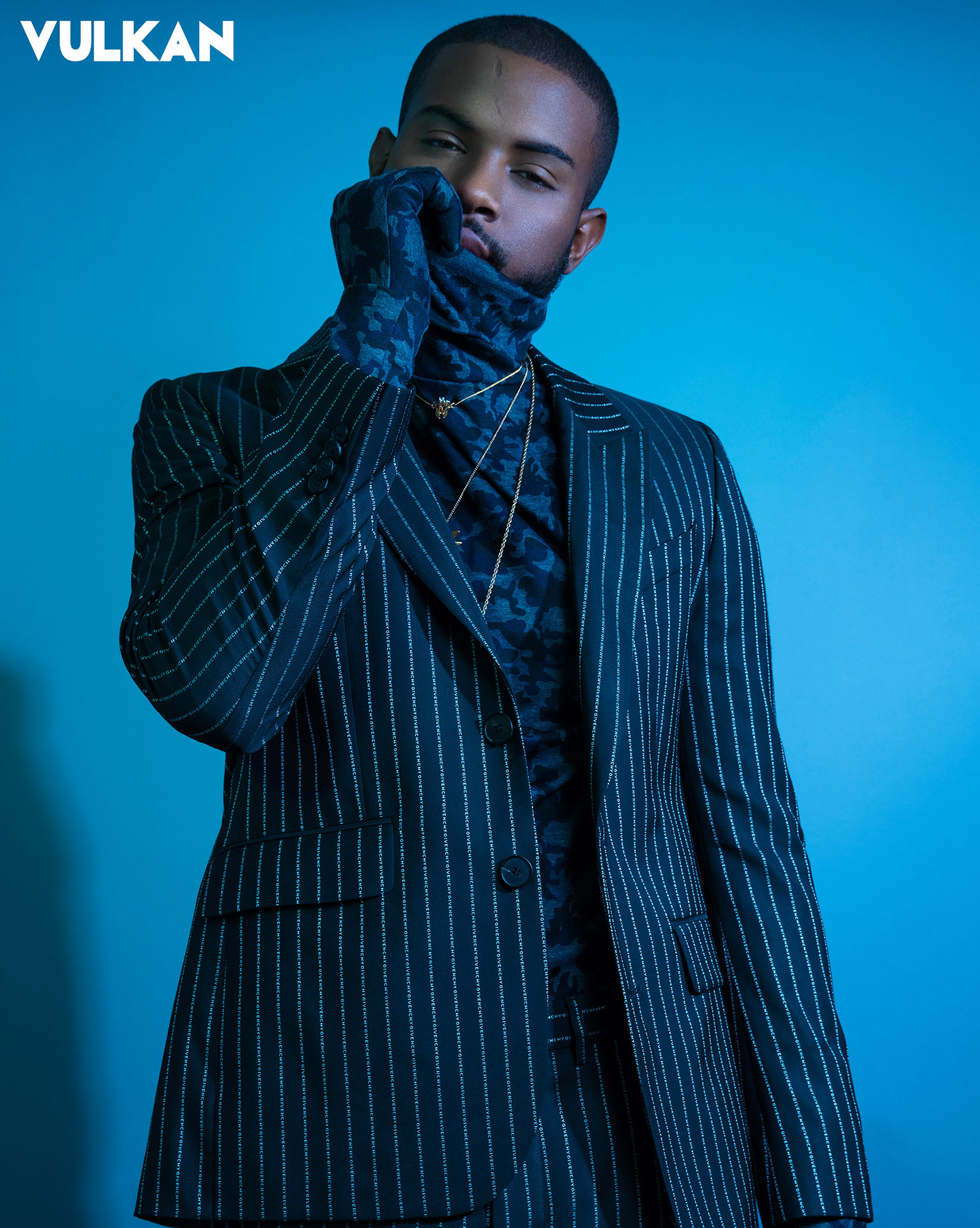 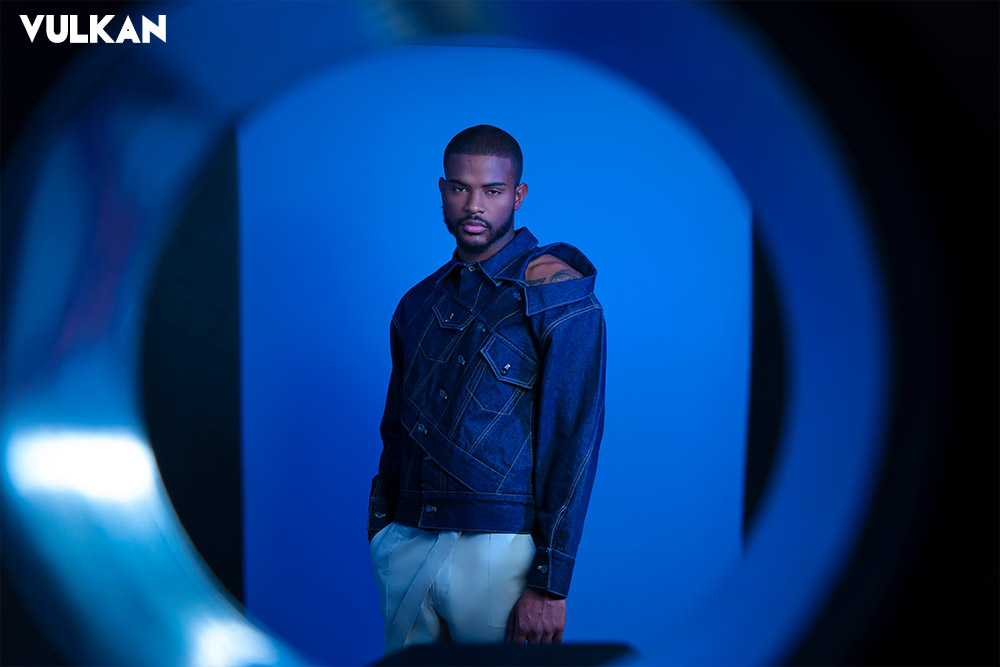 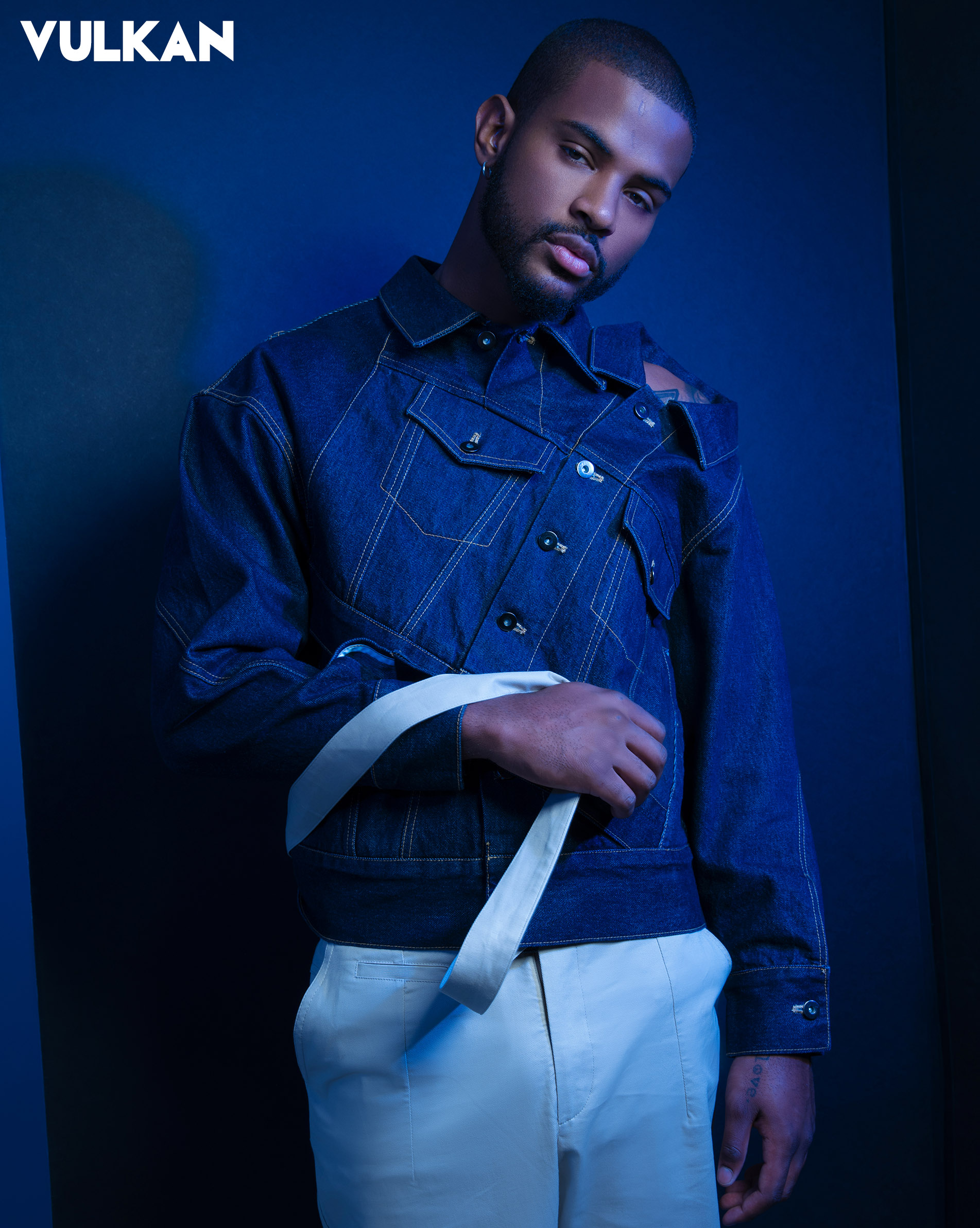 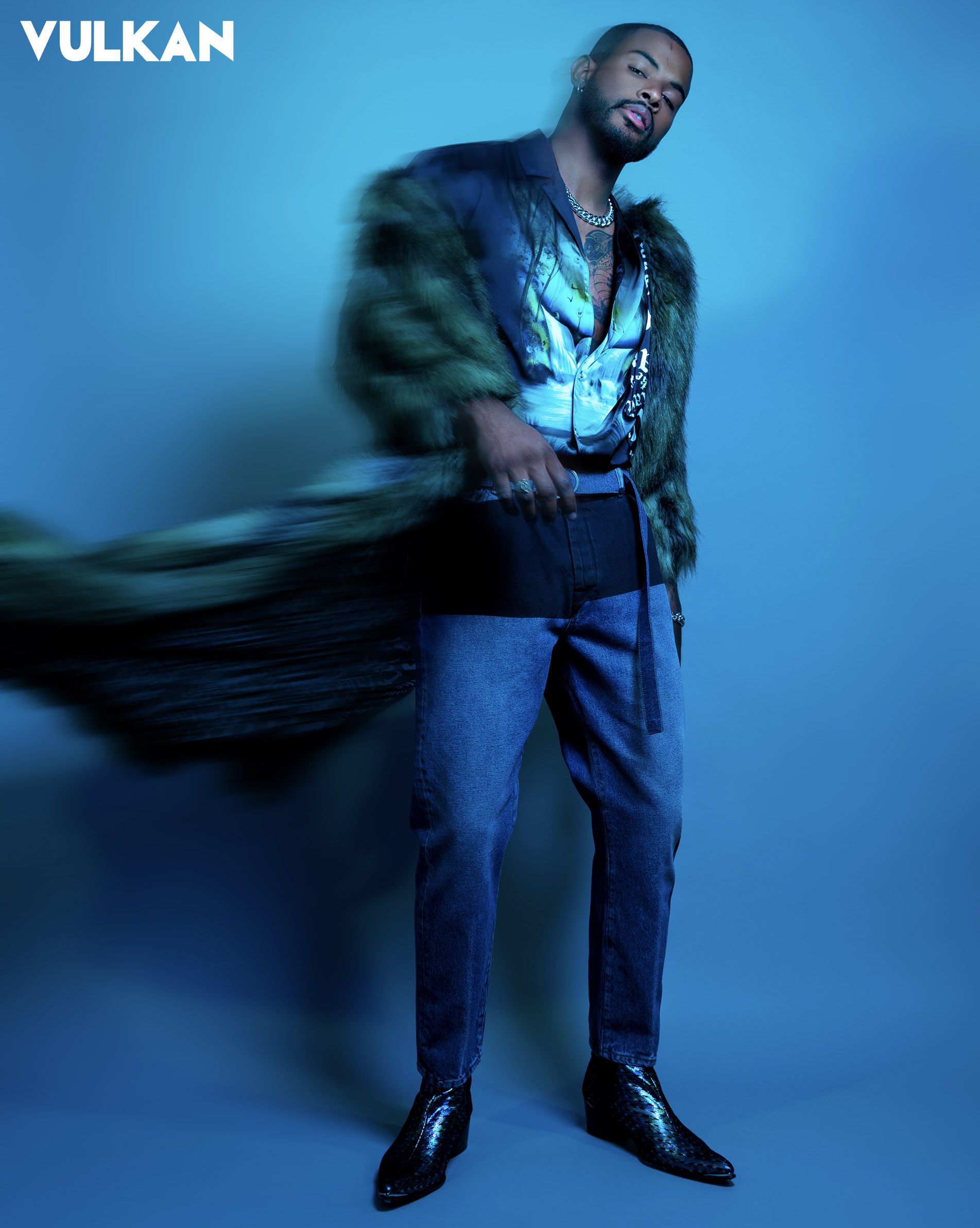 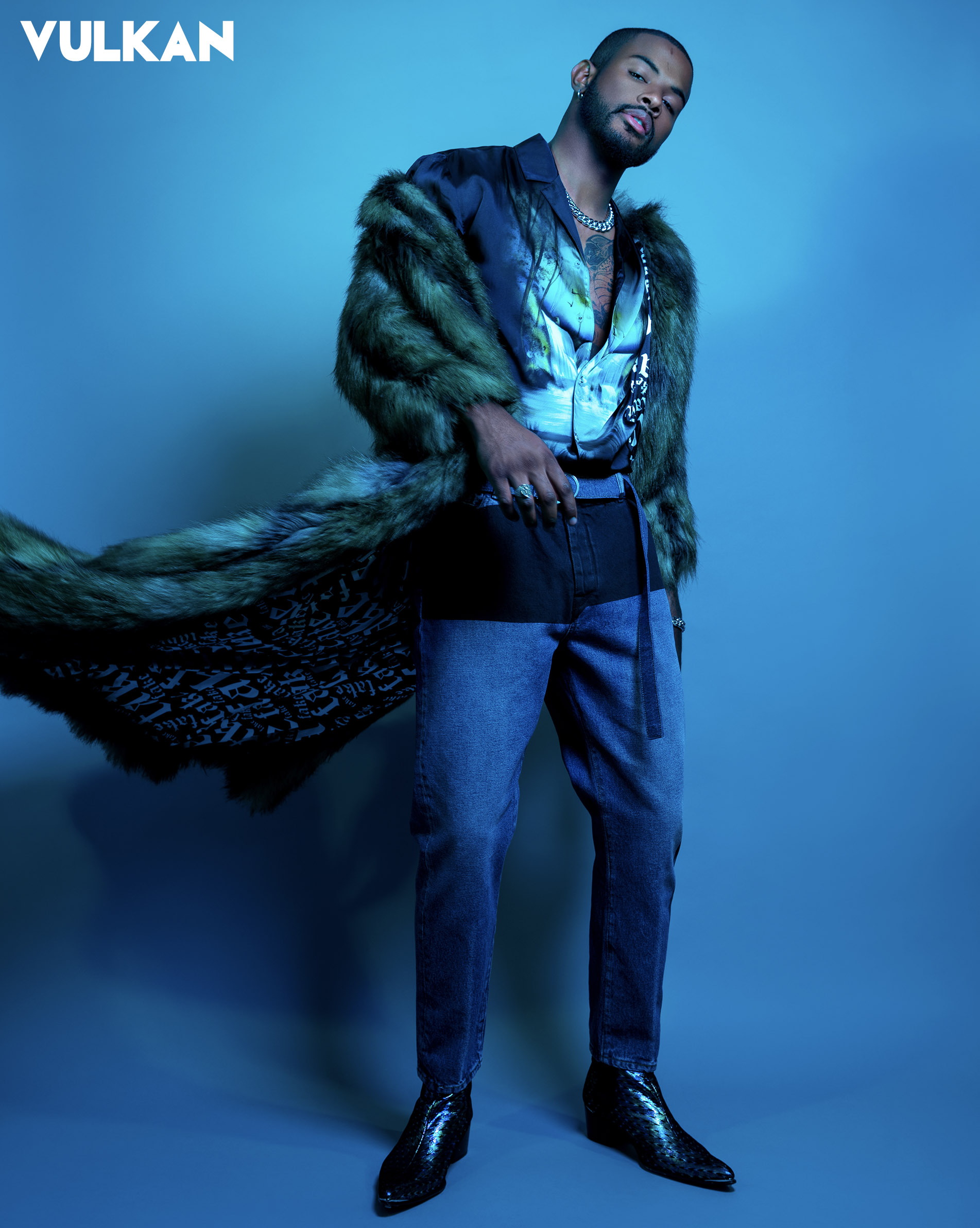 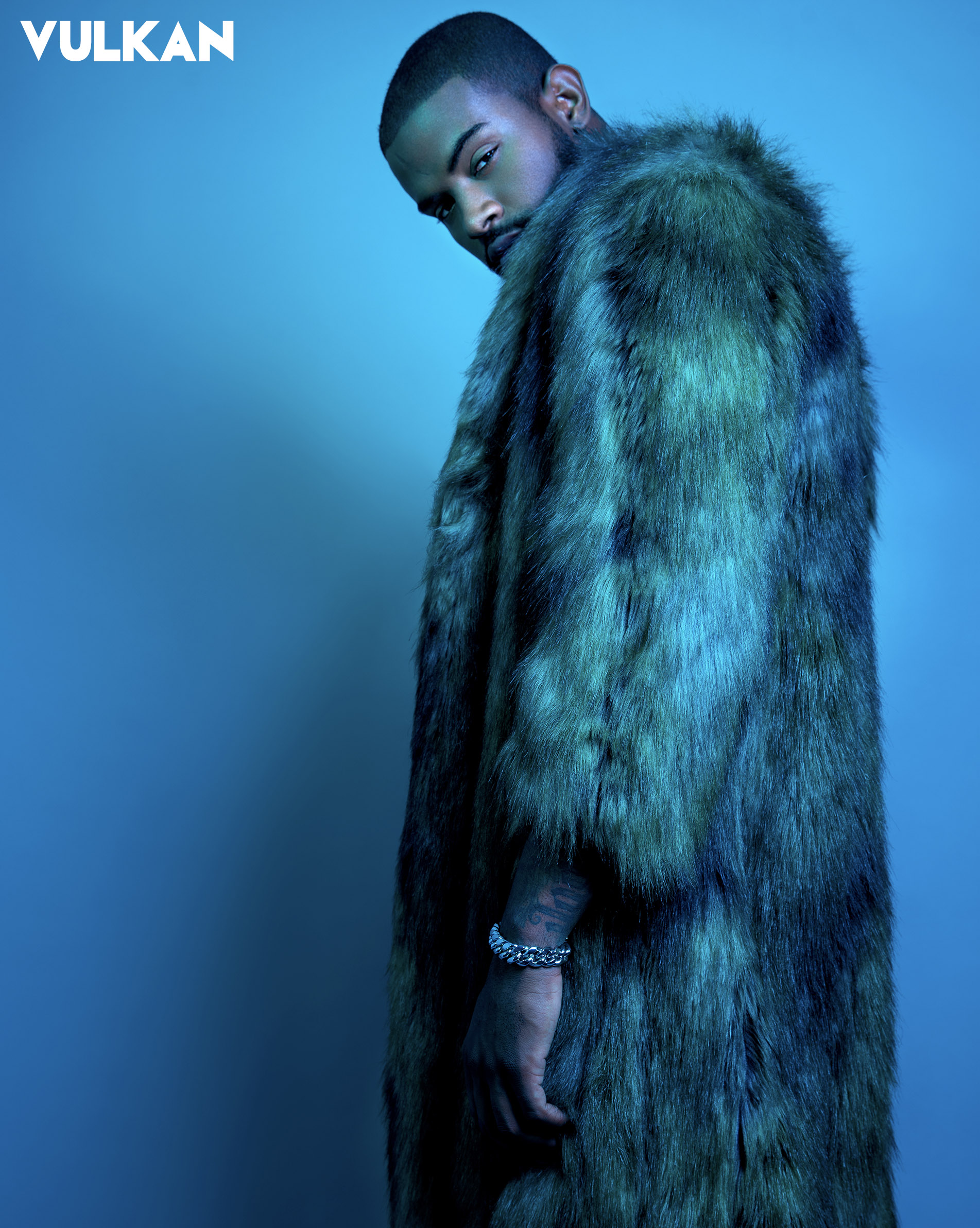 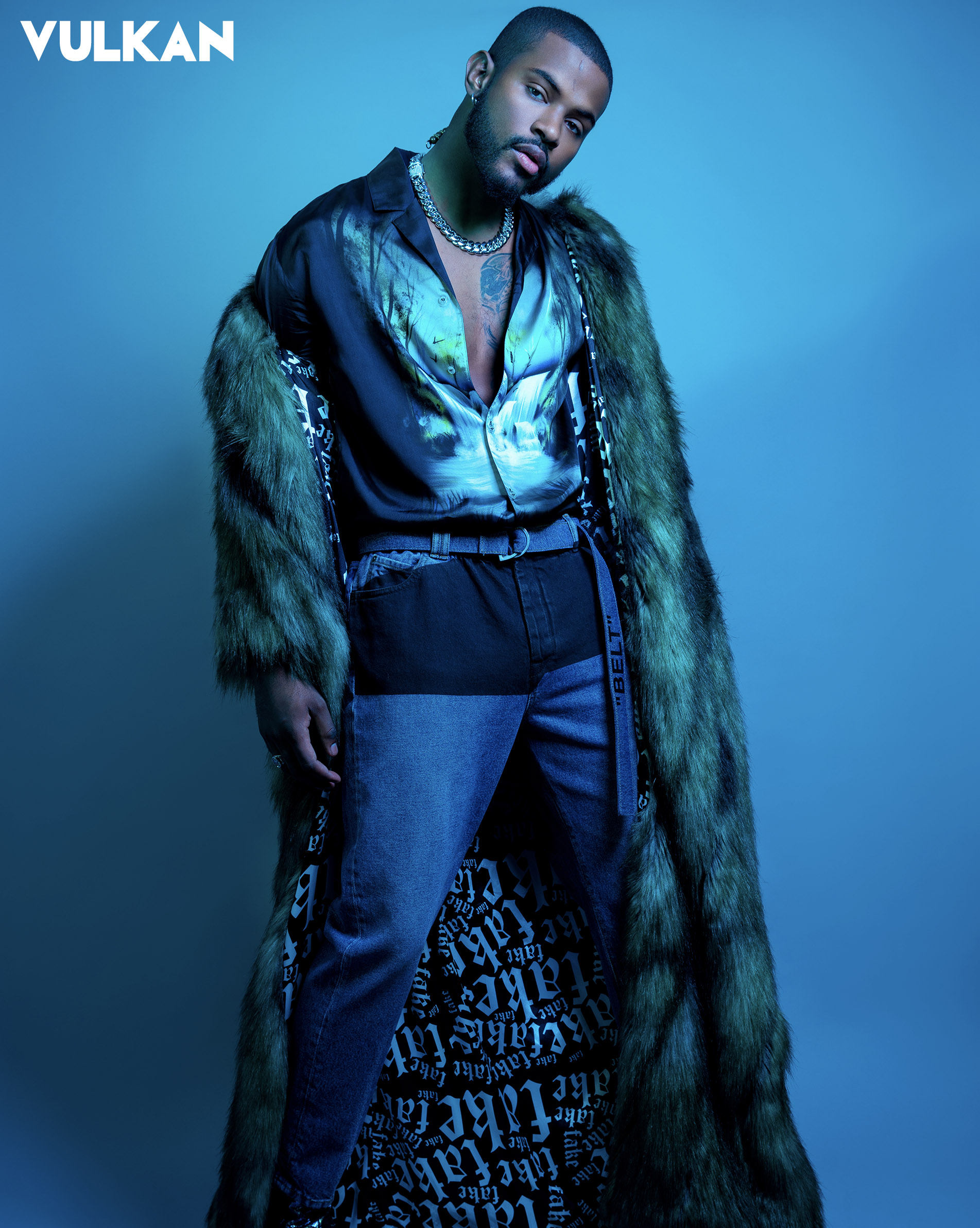 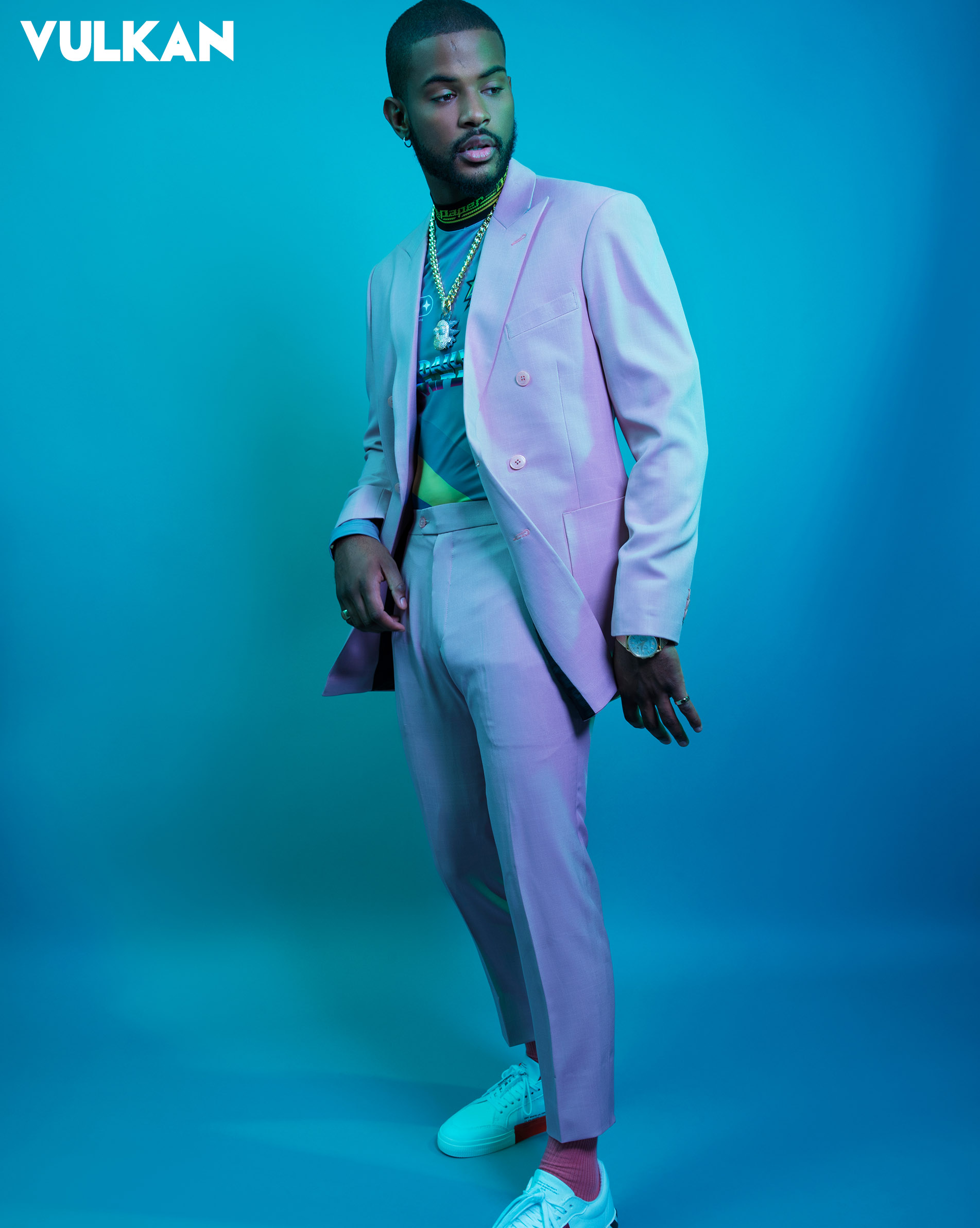 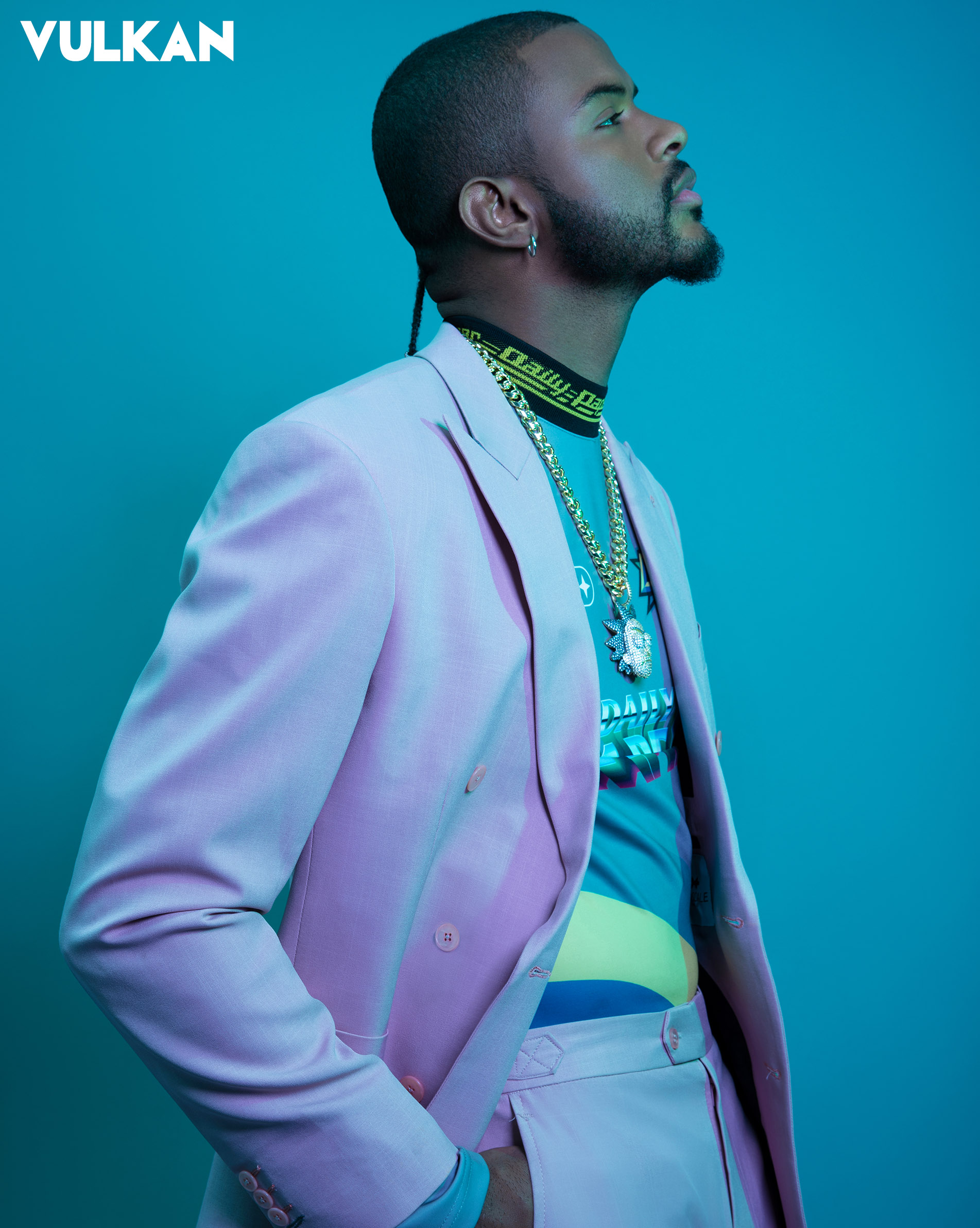 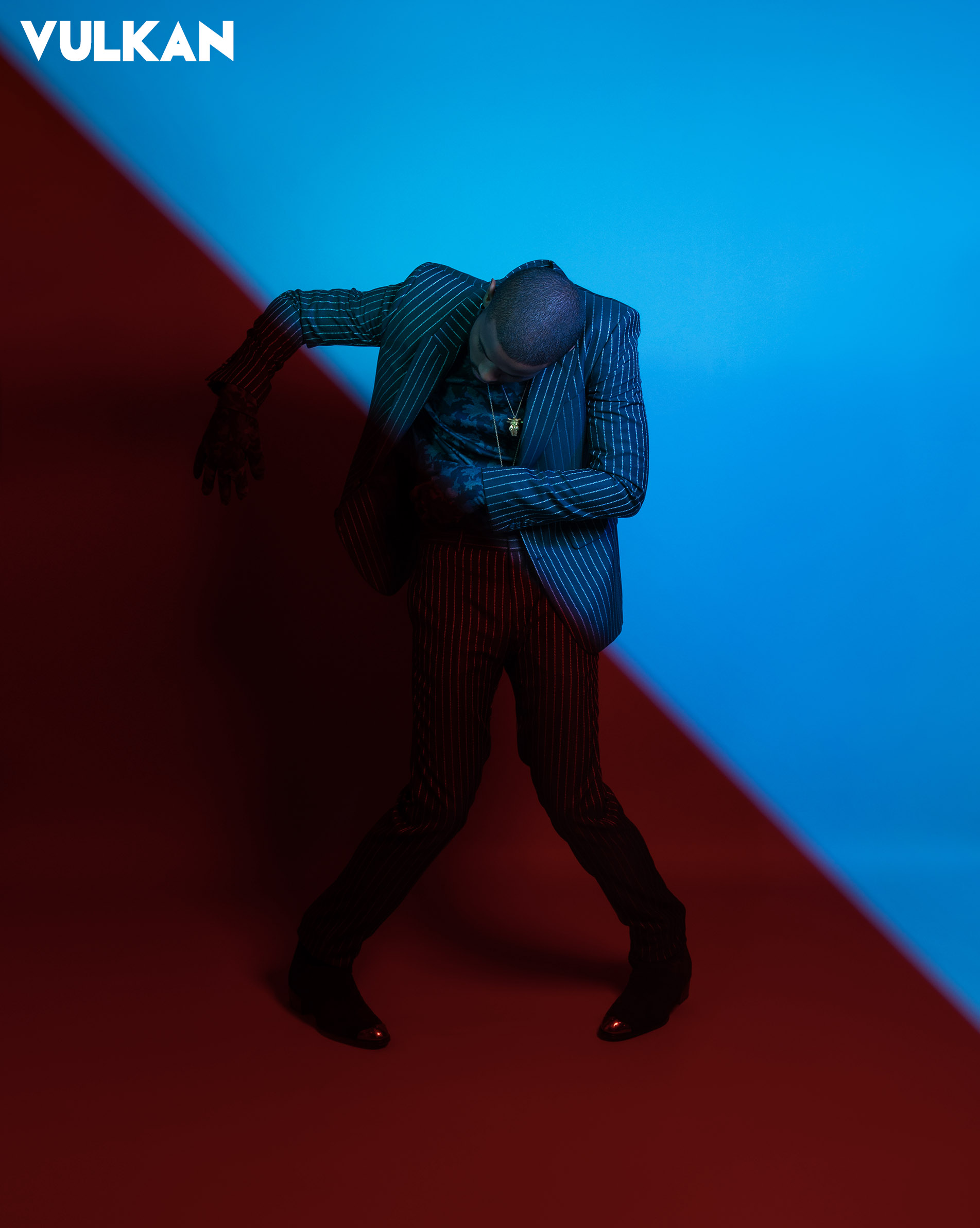 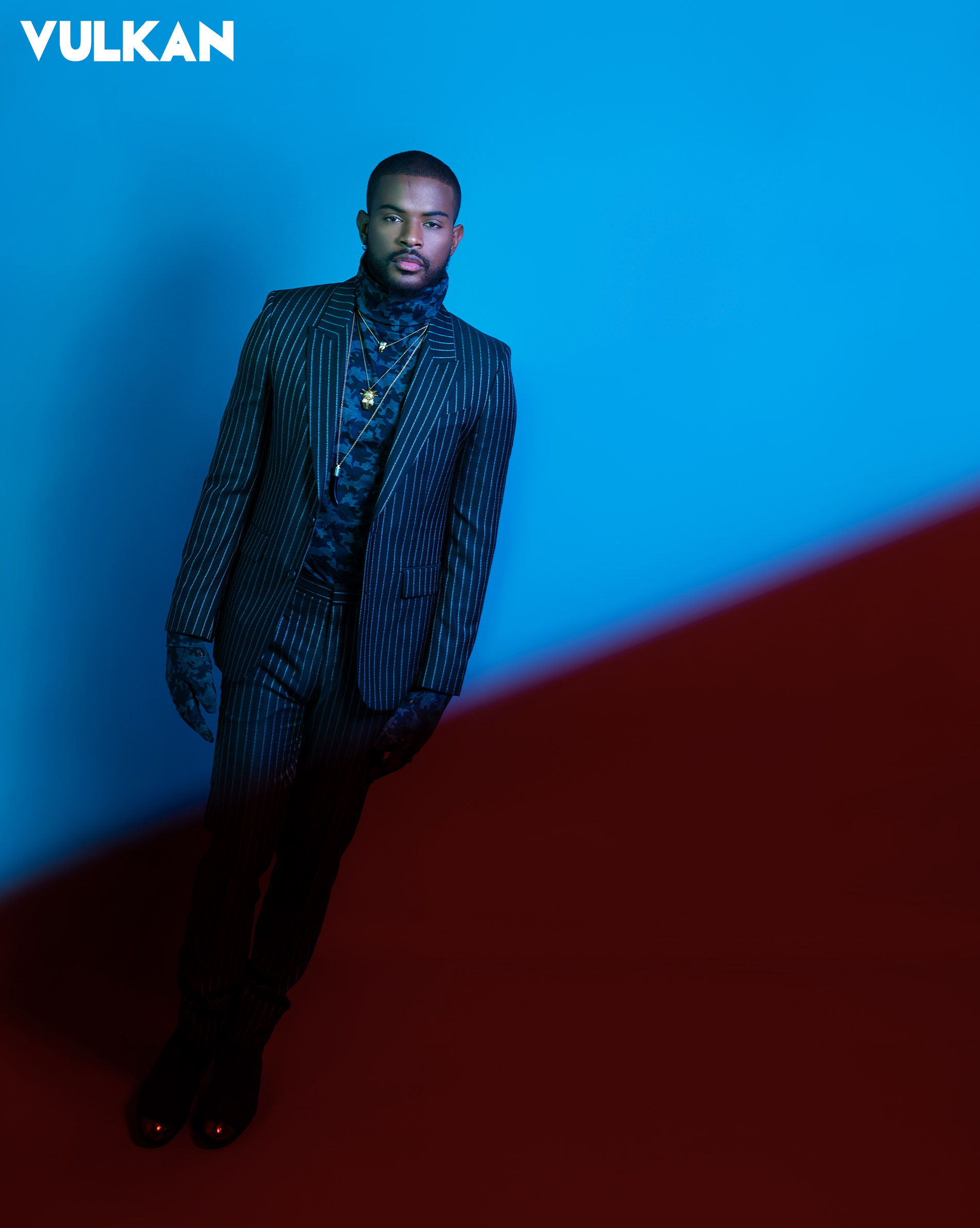 Trevor Jackson Looks Up and Forward
By Michael Jacobo

To get to know Trevor Jackson is to know an artist of many talents. The actor/musician has had a storied career already and he shows no sign of slowing as we roar into a new decade. BELLO caught up with the “Grown-ish” actor to chat about the series, his music, and passions.

Jackson, born and raised in Indianapolis, always knew he wanted to work in entertainment despite his family being interested primarily in sports. For a kid who wanted to do everything entertainment, Jackson got lucky and as he shared: “I actually started doing music and acting around the same time.” His first gig was as Young Simba on Broadway’s “The Lion King” in 2004 and at only eight years old he toured the country with its cast. Seven years later, at 15, he was signed to Atlantic Records.

Where his music career might be a surprise to some, his acting career is one that’s well-known to many. After guest spots on series like “Harry’s Law” and “Cold Case,” and recurring roles on “Eureka” and “American Crime,” his breakthrough has come with Freeform’s “Grown-ish,” the spin-off to ABC’s “black-ish,” starring Anthony Anderson and Tracee Ellis Ross. Both series were created by Kenyan Barris, which was what attracted Jackson to the role initially. “Kenya is an awesome creator,” he says. “I knew whatever he was a part of was bound to be special.”

Jackson was hooked and knew that playing Aaron Jackson was for him. Playing a politically aware college student who proudly displays his stance on African-American issues through pins and buttons isn’t that all of a challenge for the talented actor. As he explains, “Aaron and I are similar in the fact that we are both ambitious about changing the world.” Though where Aaron feels comfortable in politics, Jackson says he turns to music “to foster change.” It isn’t all about the desire to change the world, nor the approach that just attracted Jackson to the role. “I typically want the character to have heart but also an arc with different levels,” he explains. “It’s also important for me to get roles that step out of my comfort zone.” Although the character of Aaron and Jackson’s own personality may be a bit of a match, there’s the legacy of what playing this role could do for Jackson.

The premise of “Grown-ish” follows “Black-ish” star Zoey (Yara Shahidi) as she leaves the nest and starts her new life at college, only to discover “adulting” is not as easy as she initially thought it was. Like its companion show, “Grown-ish” contains plotlines and themes that revolve around the current socio-political climates for African-Americans, and in the case of the spin-off, Generation Z. Jackson says that type of representation is “extremely important. Fans say they can relate to characters in the show and that they no longer feel alone in their struggle.” He continues, “‘Grown-ish shows them that these themes and topics are something we all face and all eventually get through.”

That sense of unity and strength is only exemplified through the camaraderie of the cast, which also includes Deon Cole (“Angie Tribeca”), Francia Raisa (“Life Size 2”), and Chloe and Halle Bailey, twin actors/R&B artists who also sing the series theme song, “Grown.” Commenting on what brings out that friendly cast chemistry: “I think we all genuinely love our jobs and each other,” Jackson shares. “It comes easy when you are working with people who are kind of passionate. It really makes you want to give that much more of yourself to the project.”

Which begs the question: as the “character” of Trevor Jackson goes beyond that of the character of Aaron Jackson, what does that entail? Jackson sings, he dances, he acts; what can’t this man do? When asked, he shares a couple more “talents”: “In my spare time I love to surf and play lots of ‘Call of Duty.’” I regrettably did not get his gamer tag.

Jackson is a modern day Da Vinci; a Renaissance Man, if you will, and he often looks for the same qualities in just about anybody he meets. “It’s all about people’s aura and their vibe!” He explains. “I can typically tell within the first 20 seconds if I will get along with someone or not.” Here’s to hoping I passed that test.

Where acting and getting to know a character is dependent on whatever the writer or producer has worked up, it’s the music where Jackson pours himself into: “I draw my inspiration from everyday life experiences like love and heartbreak,” he says. Some of his biggest musical influences range from genres and artists like Prince to the guitar maestro Eric Clapton, whose concert Jackson went to when he was only 11-years-old. “I was truly blown away,” he expresses. “It prompted me to want to learn the guitar.”

With a whole new year ahead of us, Jackson has a lot to look forward to. In addition to “Grown-ish” coming back for a third season on January 16, he will be releasing a new album as well as producing a few film and television projects. “An exciting year ahead!” he ended with. And I couldn’t agree more.