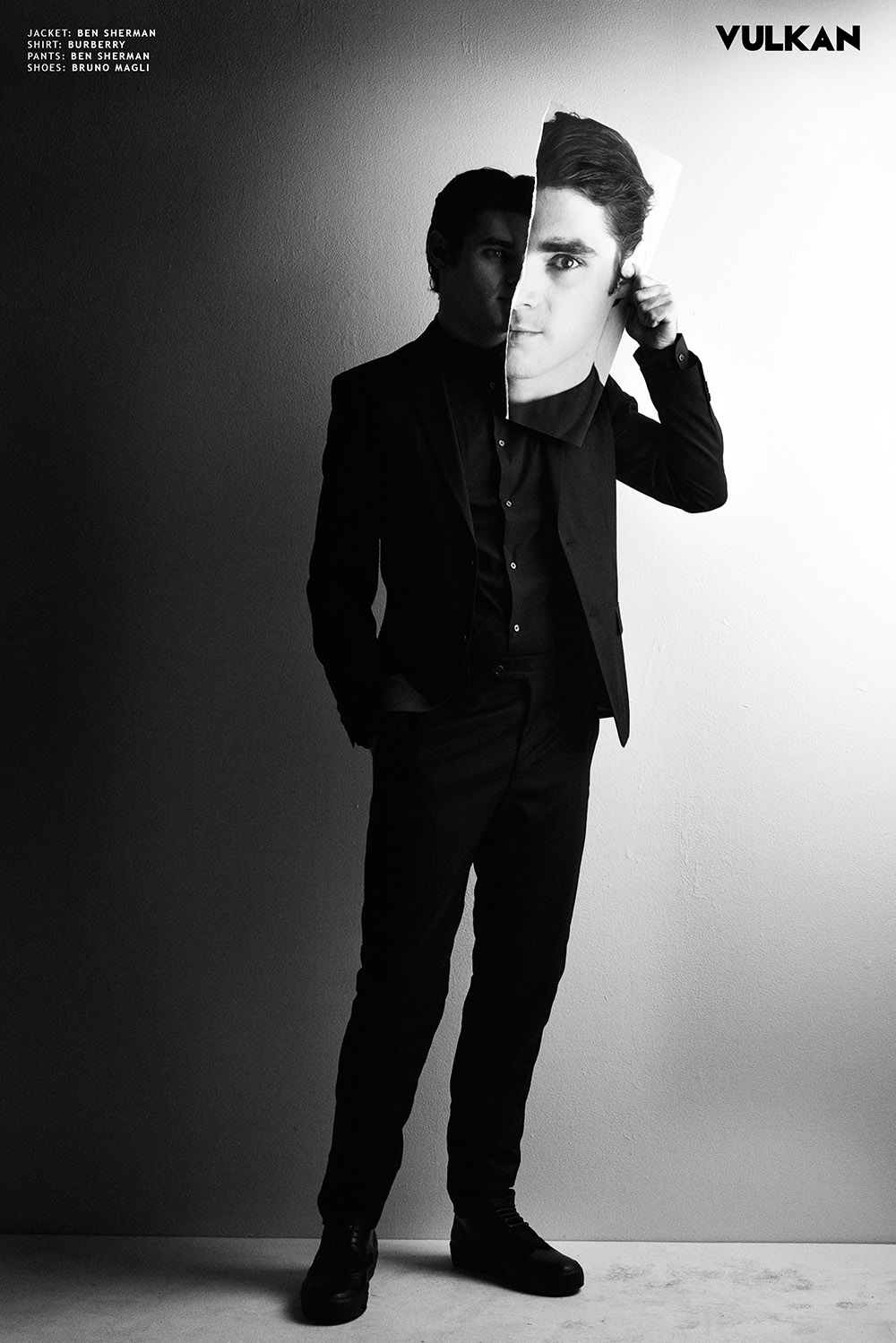 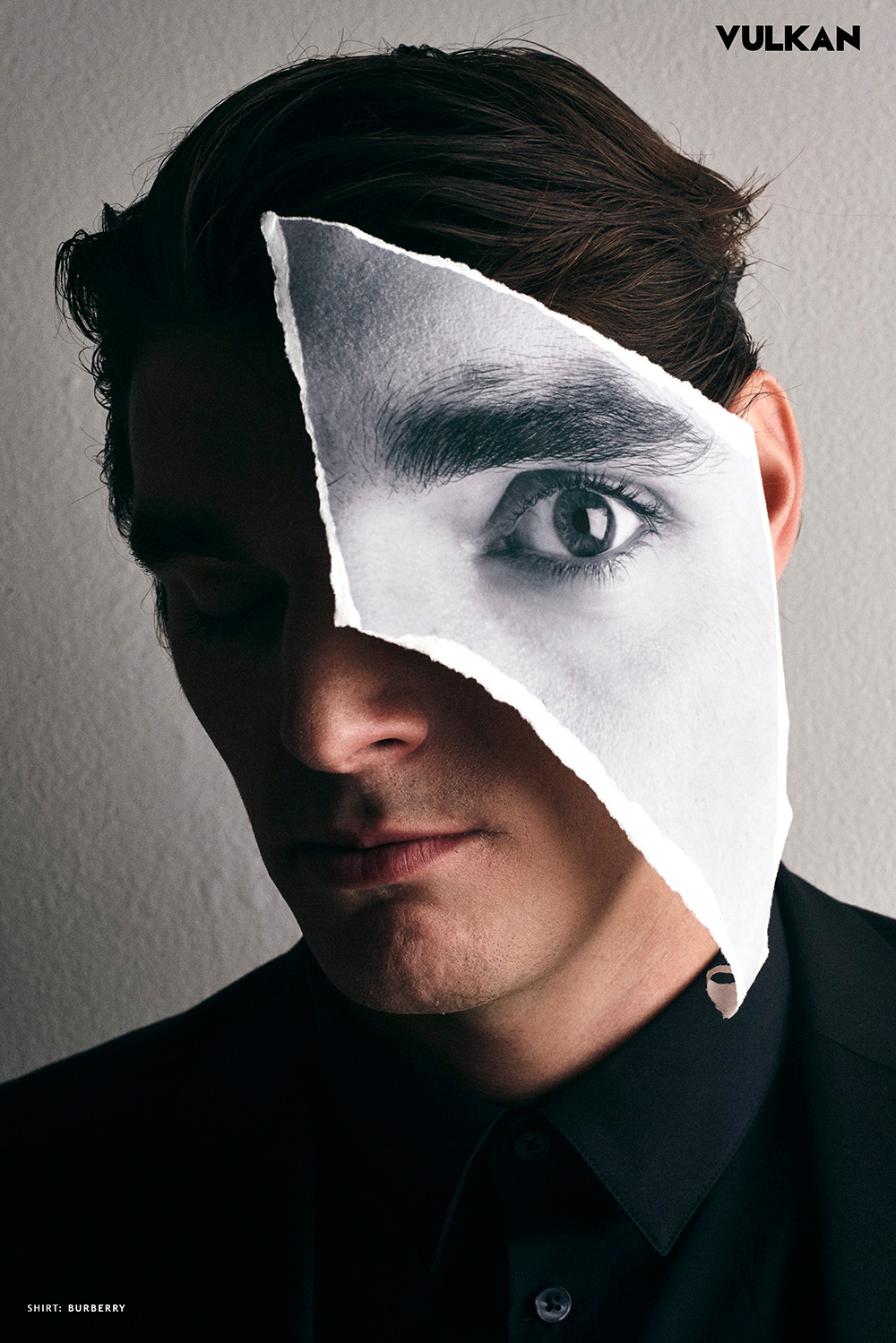 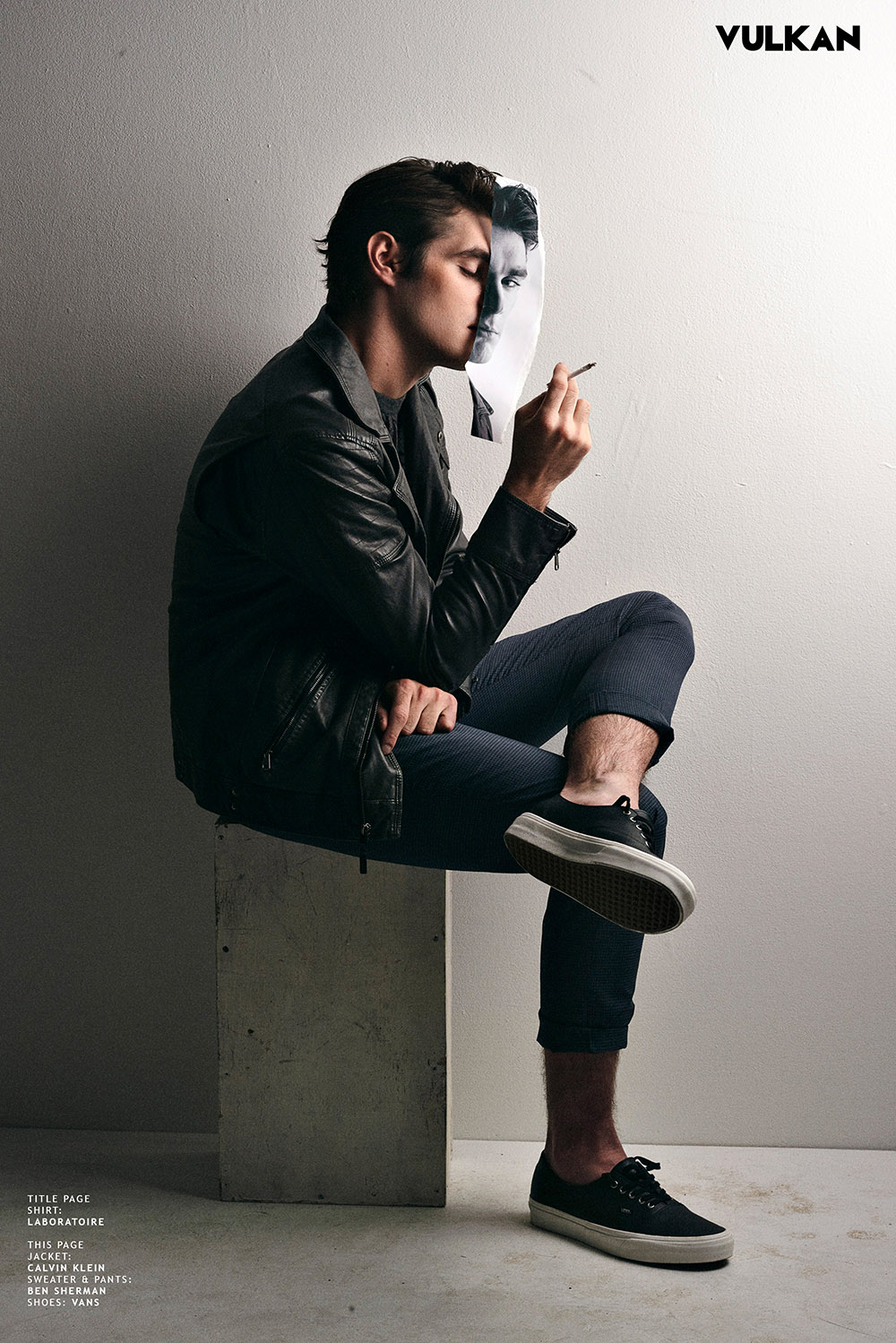 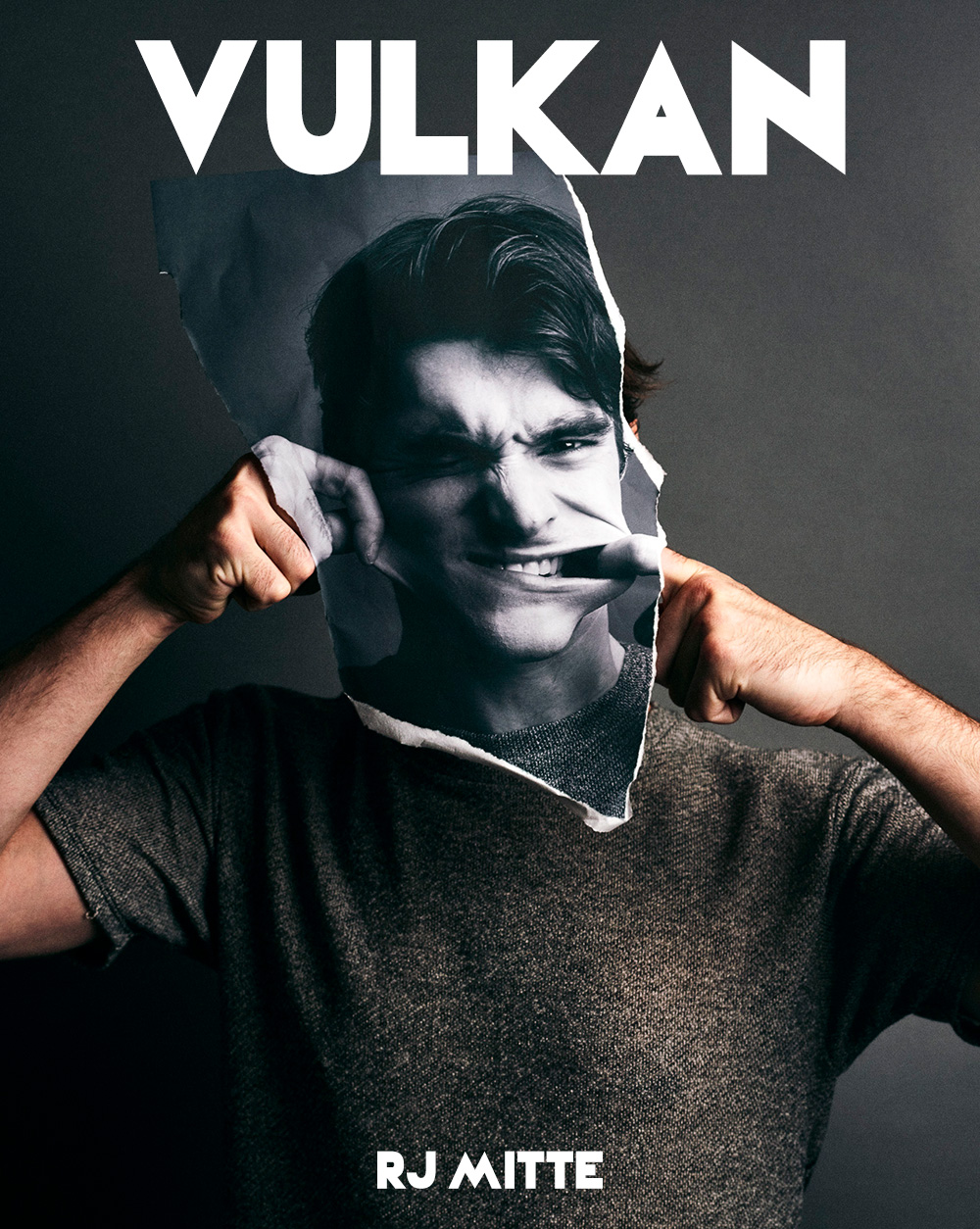 For fans of Breaking Bad, RJ Mitte needs no introduction. He graced our TV screens for 7 seasons as the endearing Flynn White and we’ve been captivated by him ever since. VULKAN caught up with RJ to talk about his experience on the show, working on The Recall and his upcoming appearance in Adi Shankar’s Gods and Secrets and his new film Triumph.

Breaking Bad spanned 7 years of your life. When you first joined the cast, did you think it would become such a groundbreaking series?
We could never imagined the show would have the huge impact it had. It was such an honor to have a long running show that changed my life forever.

How did you manage juggling the stresses of being a growing teenager and your budding career?
Honestly, I took it one day at a time, hoping for the best and doing what is right. I always strive to keep pushing forward.

What’s one thing you’ll never forget about that experience?
There isn’t really one thing; everything that I’ve ever experienced is compiled into one and has helped shape who I am today and what I put out in the industry. Because I’m able to reach so many people, I always want to be sure that I relate to them individually, which is why I don’t rely on one experience. I rely on them all.

The success of the show resulted in a spin off series with Better Call Saul. What do you think Flynn is up to these days and what would his spinoff focus on?
I have a bunch of ideas of what Flynn could possibly be up to. I think mostly, he’s in a very critical place in his life and his main focus is on surviving. It’s great seeing that “Breaking Bad” has a spin off and that it’s doing so well.

Upcoming you’ll be appearing in Triumph which tells the story of a teen with cerebral palsy who wants to make the school’s wrestling team. When people watch Triumph, what emotions do you hope it conveys or what thoughts do you hope it ignites?
I hope that the film inspires viewers to be triumphant and strong in the face of adversity. Of course, I also hope people enjoy the film as well.

What is one misconception people have about cerebral palsy that you’d like to put an end to?
I think the biggest thing is that it is not genetic disorder and does not affect intelligence. People with CP are just as smart as a person without CP.

Can you tell us about your appearance in “Adi Shankar’s Gods and Secrets” and how you came to get involved in that?
I’ve been working on it for 3-4 years and it has an amazing story. I’m excited and honored to be a part of the project.

Are you someone who’s really into superheroes? Who’s your favorite, and who would you most like to play in a film?
I like superheroes but I’m more into villains. A lot of new superheroes are being created and I’m keeping an open mind on what roles I could play.

You’ve appeared in a few music videos now. What’s different about being on a music video set compared to TV/film? Is it in any way more challenging, or less so?
Being in a music video is less challenging; however, it does come with it’s own set of issues. I’ve actually produced a video for my friend Antwon that will be coming out shortly. I really enjoy collaborating with others on various projects.

On that note, what’s one artist you’d love to be in a video for?
I can’t name just one but I would love to be a part of a rock ‘n’ roll video.

What’s the most interesting or exciting thing you’ve been able to be a part of due to your career/fame?
The most exciting thing that I’ve done recently is participating in a survival show, “Celebrity Island with Bear Grylls.”

What would you say to that young actor who aspires to make a career out of TV/film but feels limited or in any way discouraged to do so?
I would say to them that they should not give up on what they want. You have the ability to do what you want and that entity inside you will help you do so much if you put in the hard work.

I heard you’re really into Netflix, what are you watching these days or looking forward to watch?
I’m currently watching anime. There is so much content that I’m always on the lookout for something new.

Do you have anything else upcoming we should keep an eye out for?
I have a project that I will start working on next month in Australia that will be premiering next year. Time Shared is being released at the end of this year or beginning of next year. I’m always auditioning so keep an eye out. There is never a dull moment.